SPRINGFIELD — Lawmakers and supporters of a bill that would strengthen the Firearm Owners Identification card system chanted “Fix the FOID” in front of the statue of Abraham Lincoln outside the Capitol on Wednesday.

Speakers like Milagros Burgos told their stories of loved ones who’ve died because of gun violence. Burgos’ husband, Rafael, stood next to his wife, holding a photo of their daughter, Alexandria.

Burgos’ voice cracked as she spoke to a group from a podium about her daughter. Alexandria was a college student who was killed by a stray bullet in 2014 in Chicago when she was 18.

Burgos said Alexandria had no idea what a gun looked like, or what it sounded like when fired.

“Enough guns, enough lives taken away from families, enough gun violence,” Burgos said. “... We cannot get loved ones back, but we can make a difference, together.”

Alicia Schemel with Moms Demand Action said legislation like Senate Bill 1966 would have prevented the death of her father, who was shot while on his way to pick her up from work.

"I know many of you have stories about tragedies that have hit your family and friends," said Democratic Rep. Kathleen Willis, of Addison. "We're going to make sure we have less and less of those stories.”

If passed, the bill sponsored by Willis would overhaul the state’s FOID system.

It would increase renewal and licensing fees from $10 to $50, require a-one-time fingerprint, better define clear and present danger, and prioritize those who fall within that definition for license revocation.

When pressed on her position of mandated fingerprinting during a House Judiciary Committee hearing on Tuesday, Willis said she supports the measure if it means keeping people safe.

“We want to make sure we keep this state as safe as possible, allowing people who are lawful gun owners to own them in a safe manner,” Willis said during the rally.

Cindy McMullan, who attended the rally and is a member of Moms Demand Action, said she made the trip from Columbia, Illinois, because she wants to see sensible gun laws in the state.

She said she’s not opposed to lawful gun possession and the measures she supports — such as preventing domestic violence abusers or convicted felons from legally owning firearms — are also supported by gun owners. The current system, she said, “obviously has weaknesses” that put her family at risk.

Sen. Julie Morrison, D-Deerfield, the bill’s chief sponsor in the Senate, said SB1966 is a necessary change to policy and practices that will save lives. She also told the crowd to not accept “no” as an answer when requesting other lawmakers to support the bill.

“This is your state, this is our communities, and this is our problem we’re trying to fix together,” Morrison said. “You elected these people. They need to listen to you.”

During the regular Williamson County Board meeting Tuesday morning, commissioners heard from Circuit Clerk Andrew Wilson that the fees collected by his office are creating a little bit of a problem.

Hemp processing plant to come to Du Quoin in spring 2020

Thousands of Illinoisans to get driving privileges back

Thousands of Illinoisans to get driving privileges back as Pritzker signs bill eliminating suspensions for most non-moving violations.

Agriculture Director John Sullivan resigned last weekend at the request of Gov. J.B. Pritzker for failing to disclose contents of a 2012 email that pointed to the possible cover-up of a “rape in Champaign” and government “ghost workers,” the governor’s office said Monday.

A task force formed to study ways to reduce property tax burden on Illinois residents is calling for consolidation of school districts and other local units of government and a boost in the state’s share of funding for K-12 education.

Carbondale Council to take up parking, liquor code in first regular meeting of 2020

During its meeting Tuesday, the Carbondale City Council will discuss the end of its free downtown public parking trial, simplification of its liquor code and a new tax increment finance deal to renovate a longtime boarded-up building downtown. 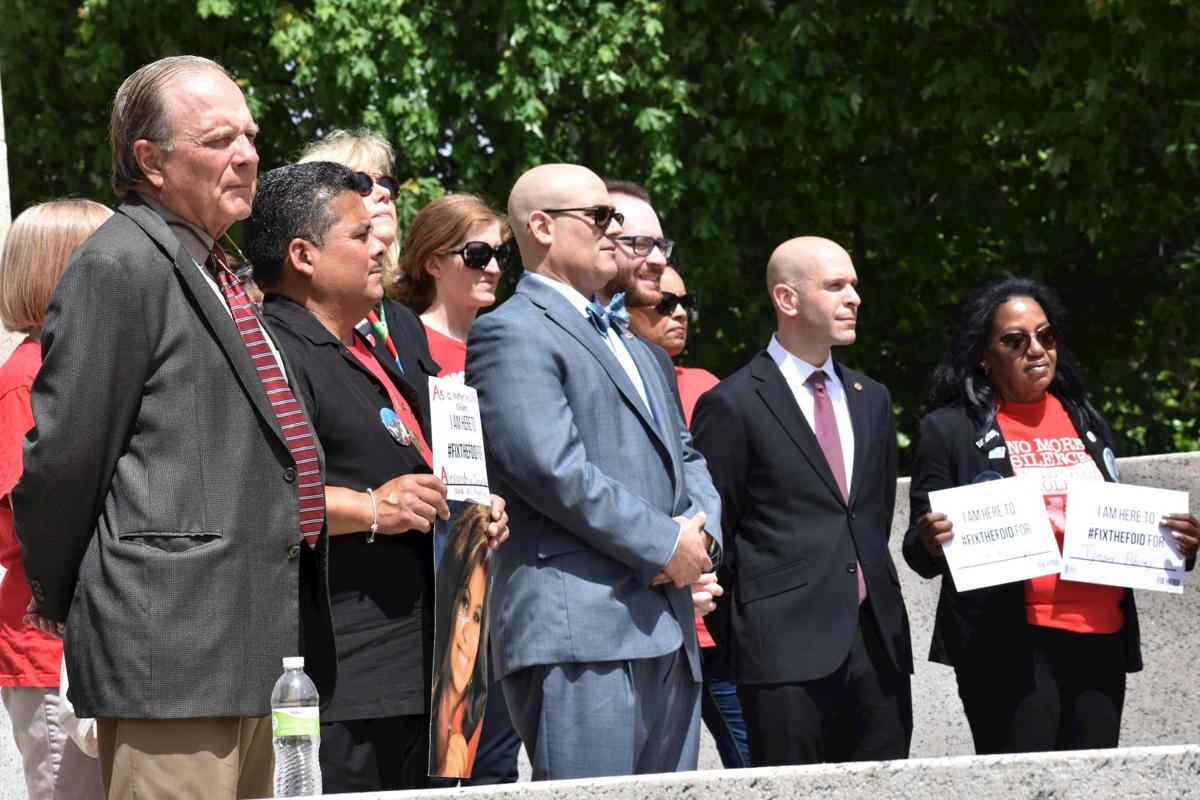 Rally-goers listen as Milagros Burgos speaks about the need to pass the 'Fix the FOID Act,' a bill supporters say would strengthen the state’s current processes for Firearm Owners Identification licensing system in Illinois. 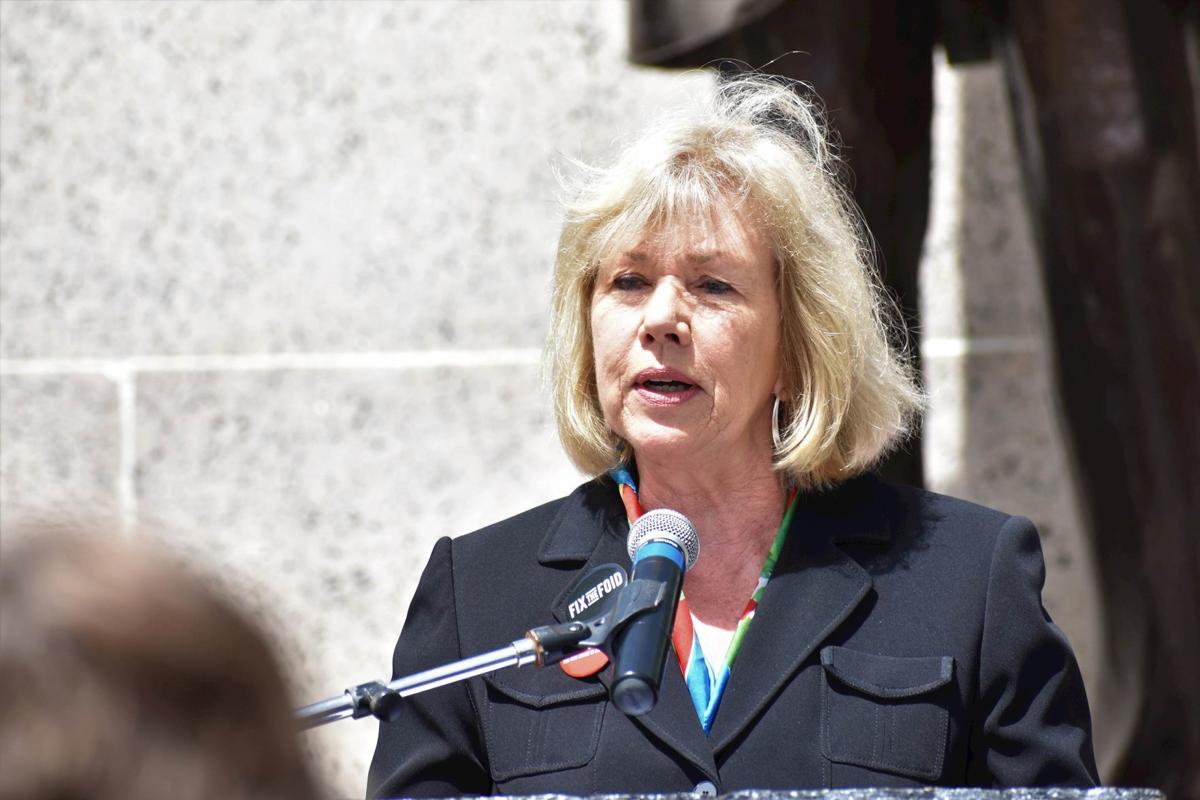 Sen. Julie Morrison, D-Deerfield, tells rally-goers to keep pressure on their elected officials to support a bill that would strengthen the state’s gun licensing and renewal processes during a rally Wednesday at the Capitol in Springfield.