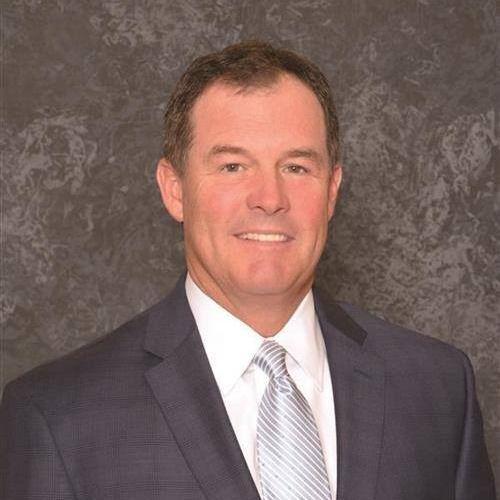 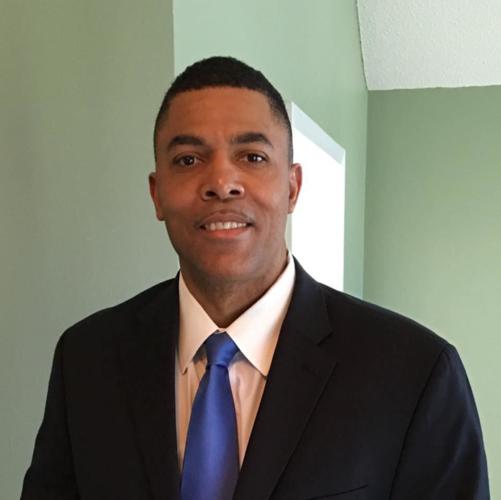 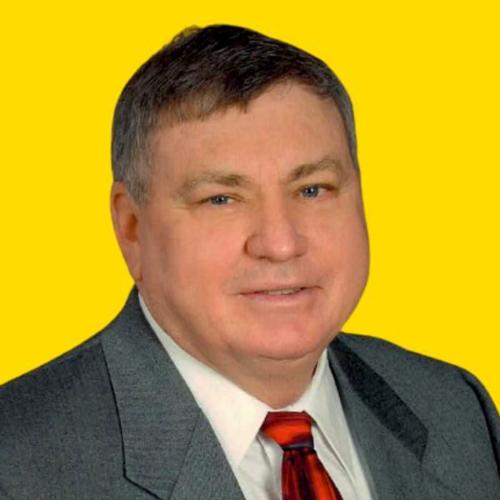 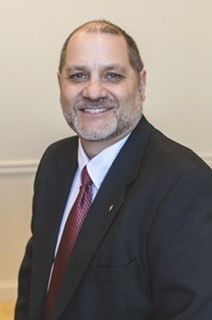 Five men are running for three positions on John A. Logan Board of Trustees.

Dr. Ray Hancock is not running for re-election.

All five candidates agree that the college should continue to work with Southern Illinois University and to grow partnerships with SIU. Partnering together to shape degrees helps prevent students from needing to repeat coursework, saving them both time and money, many of the candidates said.

The candidates also agree on growing vocational programs and partnerships with private industry to train employees, but differ in how to accomplish that.

Rendlemen would like to see facilities improved to include the latest technology.

Streuter said he would like to include classes on business skills in trade programs and provide on-the-job-training through local trade unions.

Clark believes JALC can be an economic driver for the region, while both Clark and Hightower said they would market programs to students as options for good careers.

Rendleman, of Carterville, is a retired teacher and farmer and serves as the board's secretary. He taught science for 30 years at Herrin Junior High School and graduated with a degree in agriculture from Southern Illinois University.

Rendleman said he decided to run for re-election because he wants to continue to give back to JALC, as well as continue to see the college and foundation grow.

“We need to enhance our programs and push them to produce students who are well-trained to go out and get jobs,” Rendleman said.

Rendleman said he would like to see a push for vocational programs with upgraded facilities, such as in the welding lab or providing robotic equipment for precision agriculture training.

The college also needs to further develop its grant writing, as well as keep working to maintain campus buildings.

Rendleman has won numerous awards, including the SIU College of Agriculture Alumni Achievement Award and achievement awards from Illinois Community College Board.

Poshard, of Murphysboro, is a former Congressman and state senator, former president of SIU and vice chancellor who served on SIU Board of Trustees

He partners with his wife Jo in the Poshard Foundation for Abused Children.

Poshard was appointed to JALC board in September 2016 to fill the unexpired term of Bill Alstat after Alstat’s death.

He said he wants to continue serving on the board because he believes he has more service to offer the college and he enjoys the work.

If re-elected, Poshard said he wants to work to keep tuition low.

“A lot of people have been hurt by the pandemic. I want to see that Logan is able to serve the needs of low-income residents,” he said.

Like Rendleman, he said he also would like to maintain and build on the college’s ties to SIU.

“We want more kids to transfer to SIU. We make that an important part of the scholarships we establish,” he said.

He also wants to keep safe anyone who comes to campus.

“Anyone who walks on campus has to know we are doing everything we can to keep them safe,” he said.

Poshard serves on the board's finance committee and said he is proud of the clean audits during the past four years. He said the college is in sound financial health.

Clark, 52, is executive director of Illinois Association of School Administrators. His campaign address is in Johnston City. Clark has a bachelor’s degree in chemistry from Olivet University and master's degree and Ph.D. in administration from SIU.

If elected, Clark would like to coordinate with high schools in the district to develop a program for upperclassmen and women that would create a student-specific graduation plan. Students would be exposed to options for higher education as well as trade schools and military service.

“Whatever it is, they would have a plan and exposure to several options,” he said.

Clark said he believes JALC is perfectly situated to be an economic engine for job training in Southern Illinois. The college could partner with businesses to train employees.

Clark has served 18 years on Illinois School District Liquid Asset Fund board, seven years as president of statewide health insurance Board, 15 years as trustee on a board that provides energy to school districts and municipalities.

He said he also has led passage of legislation at the state level, as well as the opposition to bad legislation. He also has bargained contracts and has worked with every major labor union in the state.

Streuter, 58, of Carterville is executive vice president and a mortgage lender at Farmer’s State Bank.

He had an unsuccessful run for the JALC board in 2019.

Streuter said he decided to run for trustee because the college’s success also means success for the city of Carterville and the region. He would like to raise the bar for JALC and make it the economic driver for the region rather than SIU.

He said JALC is the premium institution of higher education in Southern Illinois.

Streuter said the college has an obligation to work with communities and high school in teaching both business skills and a trade tools to students. If elected, Streuter would like to work with trade unions to create trade programs that include in-classroom training in business skills and a skills portion at union training centers or job sites for programs like plumbing, electricity, welding and HVAC.

“So many people understand the craft, but don’t understand how to run a business,” he said

He would like to get high school more involved in distance learning and dual credit classes, saying the college has great programs, but they need to expand and market the program. He said it is one way to drive local students to the college.

Streuter also wants to get towns in the district and economic development agencies to partner with the college to bring business to the area. The college has a good relationship with Aisin. Streuter wants to create the same kind of relationships with other business.

He would also make sure everyone on campus is invested in growing the college. “We have to find a way to not just be a community college but to add private industry to the college’s education and training,” Streuter said.

Hightower, 48, of Marion is a resource officer at Marion Unit 2 School District.

He served on Marion School Board four years, two as vice president, and was a city commissioner for four years.

He was asked by several people to consider running for trustee of JALC board. He said several employees approached him because there is a disconnect between the staff and the board.

“They believed I could be instrumental in changing that,” he said.

If elected, he wants to improve board and staff relationships. Hightower would do away with “cronyism.” He said the perception is that the college needs to implement fair hiring procedures and rotate members of the hiring committee.

Hightower would work to increase enrollment. A large portion of Logan’s student population is non-traditional students. He would like to see programs offered at night to draw more students who need to work while they go to school.

“It’s important the college look like the community, with students and staff. It needs a more diverse working environment,” he said.

He said the National Football League has a rule that requires a person of color to be interviewed for each head coaching position. He favors creating a similar rule positions at JALC.

Hightower was a supervisor at Marion Police Department for over nine years and oversaw city departments while on Marion City Council. The two governing bodies he served had bigger budgets than the college.

The new film will be screened twice at 5 and 7 p.m. Saturday in the Varsity Theater in Carbondale. Question and answers will follow each screening.

Afghans who resettled in US struggle to bring families

Afghans who resettled in US struggle to bring families 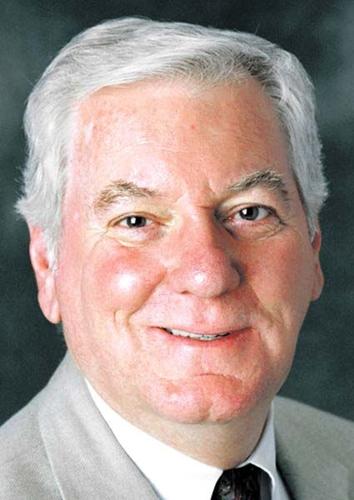