BENTON — Franklin County voters will have the opportunity Tuesday to choose several county positions, including state’s attorney, coroner and three county board seats.

Phillip Butler, a Democrat, is running to retain his seat as the county’s state's attorney, or lead prosecutor. He was appointed to the position Aug. 30, 2019, after then-state’s attorney Evan Owens became a judge. Butler said he has been practicing law since 2008 and has worked in Franklin County since 2010. In 2013, he was named first assistant in the office.

“I love serving the people of Franklin County,” he said.

His challenger, Abby Dinn, a Republican, has interned in both the Franklin and Jackson County state’s attorney's offices, as well as for the U.S. Attorney's Office. She said law enforcement is in her blood. She is married to a former Drug Enforcement Agency agent and her brother-in-law Tom Dinn previously served as Franklin County’s state’s attorney.

Dinn said she has seen how her home county has changed for the worse and she blames the influx of meth. She hopes to tackle this problem by going after dealers.

“My main focus is going to be on meth and other drug crimes,” Dinn said. She hopes by doing this it will decrease the overall crime in the county.

“I want this county to be a place where I can leave my door unlocked during the day,” Dinn said.

Funeral Director Marty Leffler, a Democrat, is seeking to keep his job as the county’s coroner. He won his first election to the office in 2008 and has served ever since.

Leffler said he plans to continue to run his office the way he always has — with respect. He said his campaign’s slogan has been “Dignity in life. Dignity in death.”

“You've just got to be caring and kind,” he said of the job of coroner. He also said being a good communicator is key, as coroners spend a lot of time sitting before judges and attorneys for court hearings. Both are qualities he said he has.

Ultimately, Leffler summed his pitch to voters by saying that he is “the better qualified candidate that’s going to be caring and there for you.”

Brandon Odle, a Republican, is running against Leffler. Odle, a captain at the West City Fire Department, said he likes Leffler and has worked with him in his capacity as a firefighter. But he said it might be time for a shake-up in the office.

“I think it’s time for a change in the way stuff’s being ran,” he said. “We’re wanting to make the county a better place.”

County Board District 1 incumbent Democrat John Gulley made his pitch to voters by saying he is an experienced county government leader and wants to continue to help the county regain its footing financially.

Gulley stepped down as county treasurer in 2017, and in 2018 was appointed to finish Tom Vaughn’s term on the county board. He said of the things he is proud of, starting the process of building a new courthouse ranked at the top.

“I think that’s an accomplishment to be proud of,” Gulley said. He also said he was proud that the bids coming in for the project are under budget.

Republican challenger Mark Kash is a farmer who lives outside of Sesser. He attended Rend Lake College and Southern Illinois University Carbondale, then decided to pursue farming full time. He described himself as decidedly not a politician.

“I would be more in touch with the thoughts of other people in this rural community,” he said.

He said one issue he'd like to tackle is the county's financial situation.

“I’d like to maybe keep a handle on the spending a little bit, where we don’t spend more money than we take in,” Kash said. He also wants to see improvements to roads and bridges in the county.

In District 2, incumbent Democrat Alan Price also hopes to continue to help the struggling county with its finances.

“I feel like I could be a big help in getting the budget balanced,” he said. Price said it’ll be a tough road, though. He said cuts need to come from somewhere, but the only place he could see was payroll.

“Only way we can cut in the future is probably going to be with payroll until we can get income in this county,” he said, adding that at the moment a coal mine is one of the primary sources of income for the county.

Republican Brad Wilson will be challenging Price on the ticket. He, like others, said a shake-up is needed.

“It’s not necessarily Alan Price. I just believe it’s time for a change. It’s time for maybe a different point of view on the county board,” he said.

He believes in fiscal conservancy and wants to find ways to generate more revenue.

“You can’t tax your way out of debt,” Wilson said.

He also said he has experience managing construction projects while serving on other boards. He said he would be a good person to help manage the construction of the new county courthouse.

Democrat Matt Donkin was appointed in November last year to fill Steve Leek’s vacant board seat representing District 3 on the county board. He said his reason for seeking re-election comes down to his belief in public service.

“I believe the role of a county board member is to represent our communities with integrity in providing an efficient, responsible, service-oriented, financially responsible county government to move us towards a better future,” Donkin wrote in an email to The Southern.

He said with the ideal location between two major interstates and a solid education system — which he worked for both as a regional superintendent of schools and as a Frankfort School District superintendent — the county is set up for success.

“Franklin County is positioned for progress,” he wrote. “I pledge to continue to work towards that goal.”

Republican John Gossett is challenging Donkin for District 3’s board seat and is running a values-based campaign, he said. He is pro-God, pro-gun and pro-coal, he said.

“I believe I carry the values of my people here,” he said of his reasons for running.

Gossett said he would stand up against any state or federal regulations he thought infringed on the rights of Franklin County residents. For example, he said he wanted to pass a resolution that would say the county would not enforce Gov. J.B. Pritzker’s COVID-19 mitigation measures. He recognized that this might not mean much, but he said he would at least be this voice on the board.

As far as tangible changes wants to see in the county, Gossett said he would like to see money invested into the struggling juvenile detention center to allow for the housing of federal inmates. This would generate revenue for the county, he said. 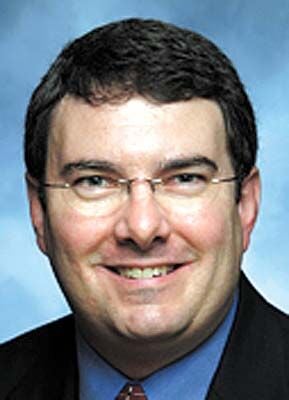 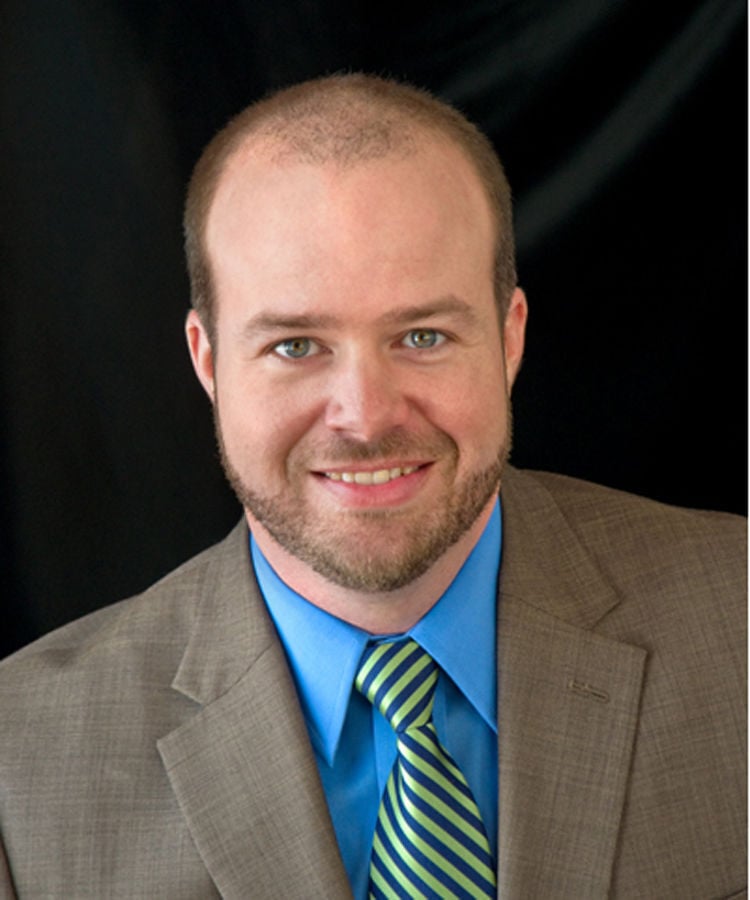 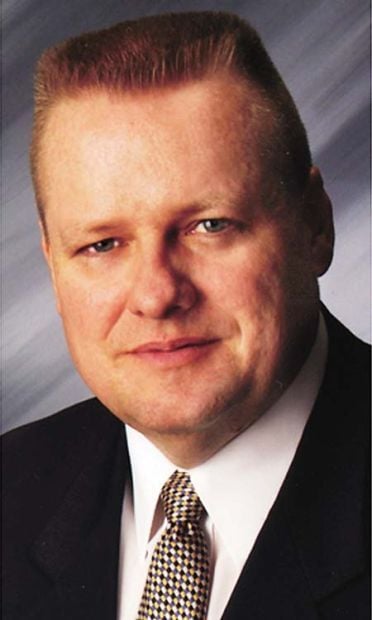 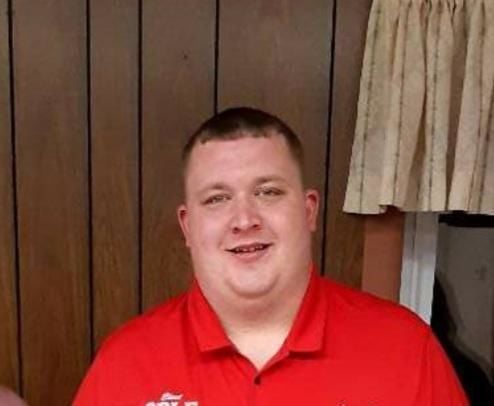 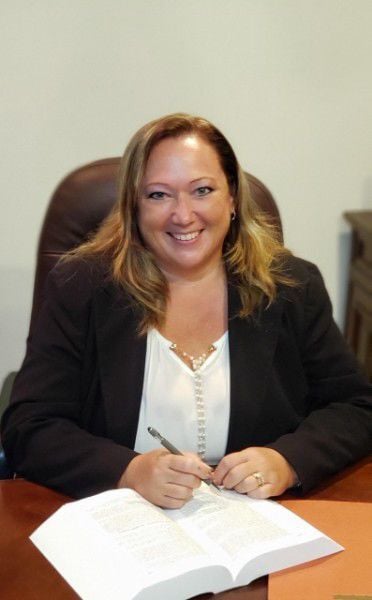 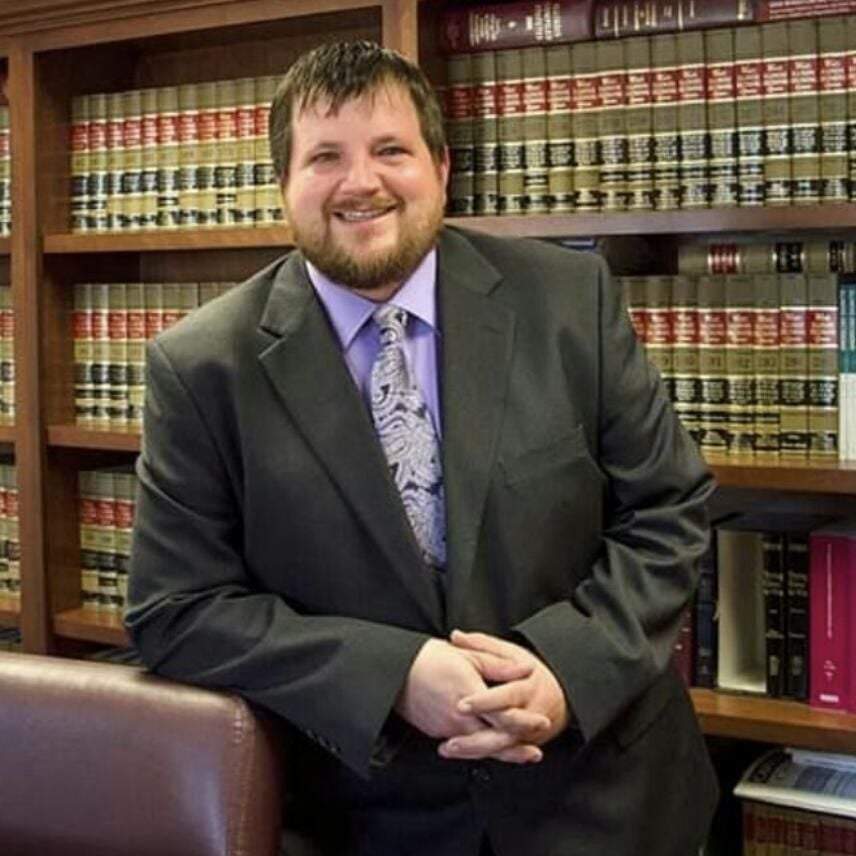 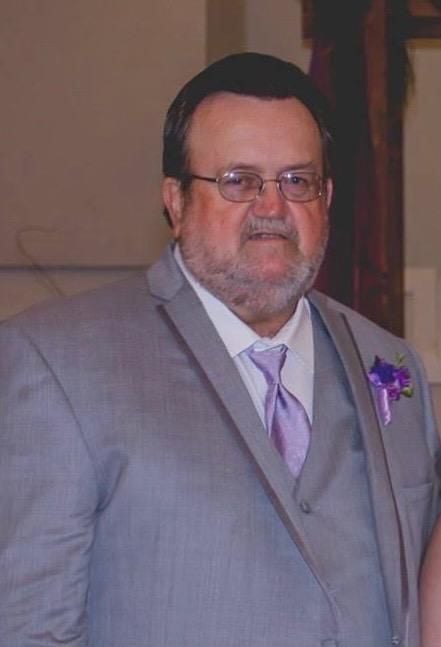 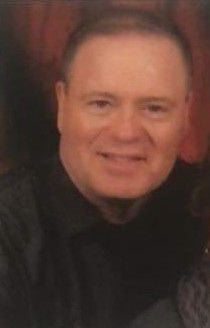 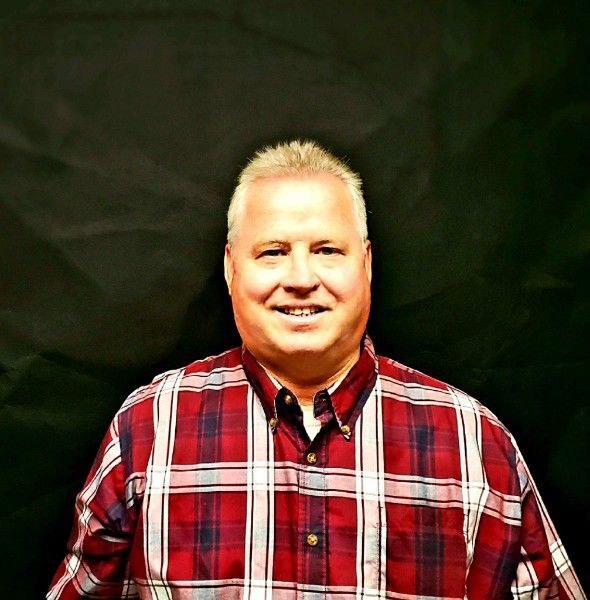 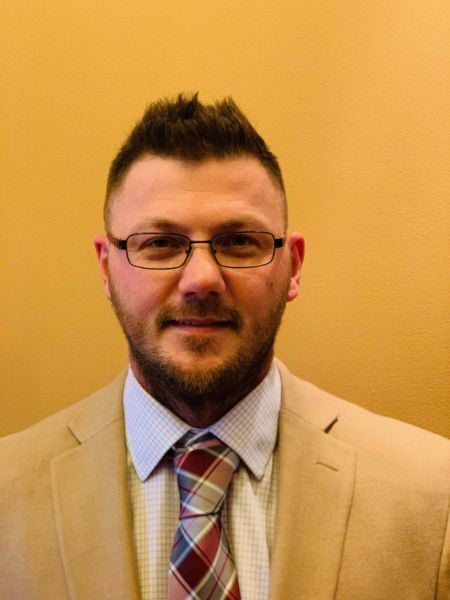