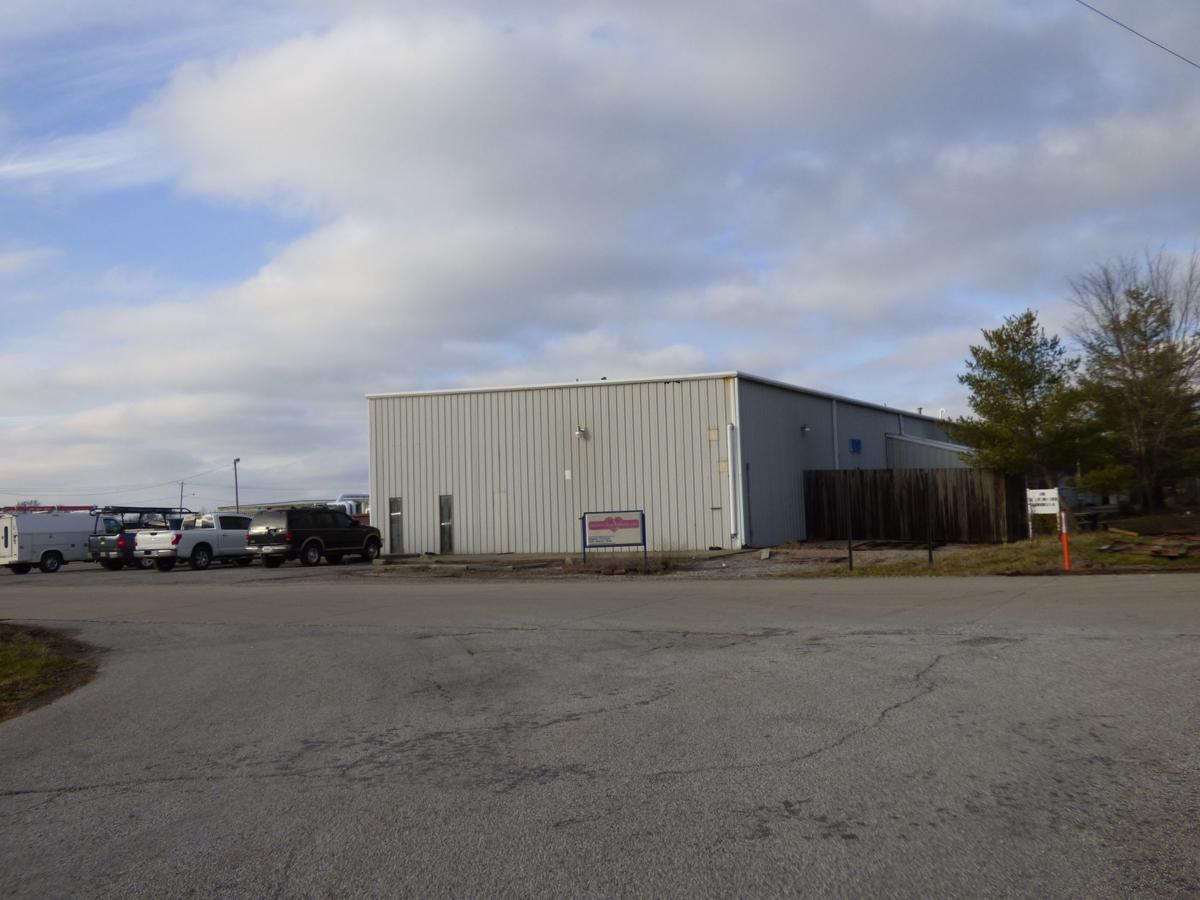 Work is underway at the site of a new industrial hemp processing plant, the former General Henry Bakery, in Du Quoin Industrial Park. 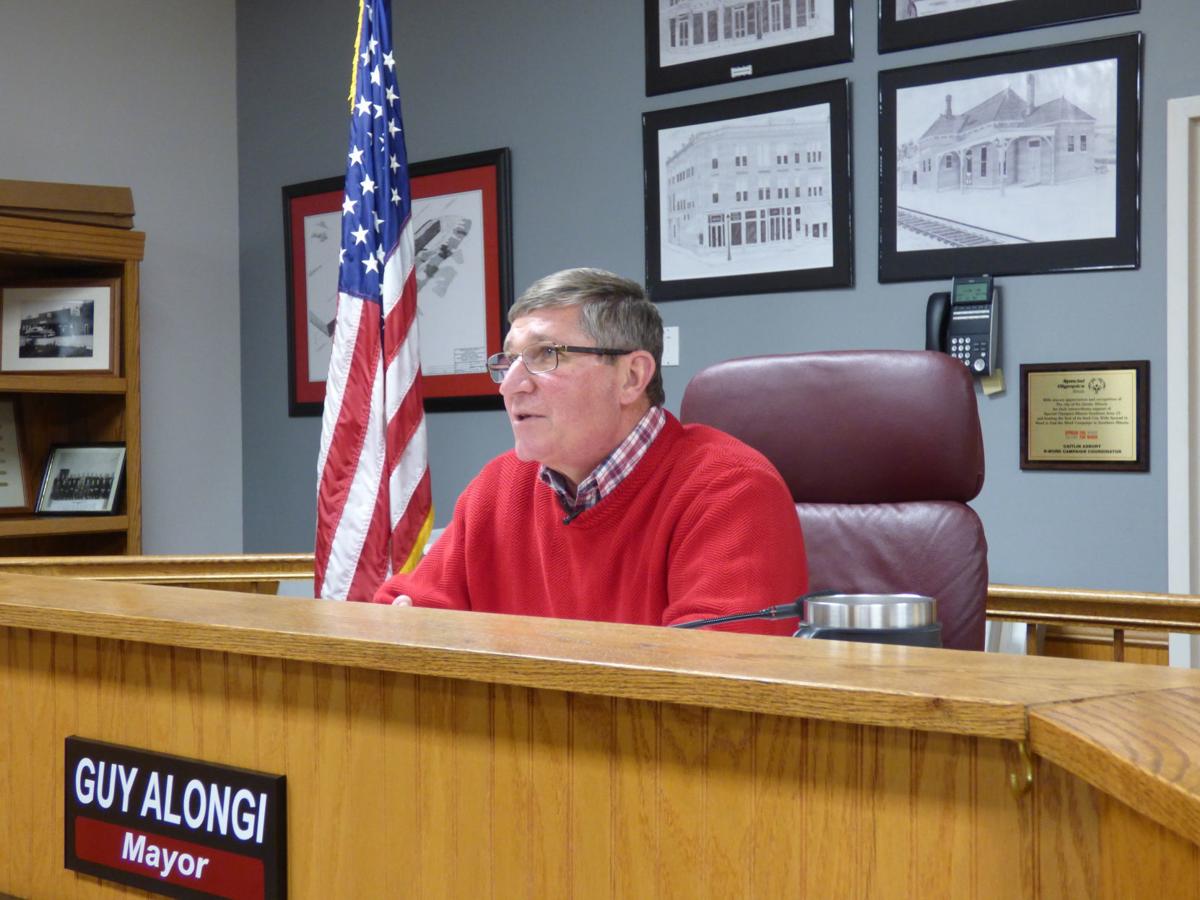 DU QUOIN — At 6 p.m. Monday, Du Quoin Mayor Guy Alongi announced a new industrial hemp plant will open in the city's industrial park, located in the former General Henry Bakery. The plant will produce hemp oil for use in other products, such as CBD products.

During the city's regular meeting Monday evening, the council passed three resolutions related to the business and another grant application to improve infrastructure. All three resolutions benefit Slainte Real Estate, the owner of the property.

The first resolution on the agenda was authorizing the mayor and city clerk to submit a grant application to U.S. Department of Commerce and Economic Development for infrastructure improvements.

The second, third and fourth resolutions authorized the city to enter a redevelopment agreement with Slainte Real Estate for a $250,000 loan through Du Quoin Community Development Corporation to be paid back over 10 years. The funding will come from a $150,000 loan from the city's gaming fund and a $100,000 loan from a commercial lender.

The total cost of the project will be around $7 million.

Jeff Ashauer, an economic and business developer contracted by the city, said the business is licensed to process and transport industrial hemp. No marijuana is involved, and none of the products extracted at the plant or the raw materials will contain the chemicals that produce a high.

"This is as pure an agricultural oil as corn or soybean oil, without hallucinogenic properties. Hemp is more like a cousin to marijuana, in the same basic family," Ashauer said.

The process to find a business for the property began about five years ago. The mayor, council, city department heads, attorney and city clerk have all worked on the project.

"This has been a very tedious project for Jeff and I and the city council," Alongi said.

The plant is expected to open in spring 2020. Final improvements are being made to the building and site. Once those are complete, installation of industrial equipment will begin.

Alongi and Ashauer said details are scarce, so they could not give a timeline for hiring or a beginning salary. Other similar plants pay a "living wage" and they expect a similar wage for workers in Du Quoin. They expect hiring to be done incrementally as production grows.

The press release which is posted on the mayor's Facebook page said the city agreed to help with hiring by hosting a job fair. Details will be shared as they develop. No applications will be taken at the plant building.

"The city will hold a job fair closer to production. The public and media are asked to avoid the premises during construction," Ashauer said.

In other business, the council discussed a letter of resignation from Andrew Croesman, the city clerk and budget directer. Commissioners and the mayor praised him, but failed to put forth a resolution to accept the resignation. City Attorney Aaron Atkins said they will have to revisit the issue at a later meeting.

Voice of The Southern: Thumbs up to Honor Wreaths for Veterans, thumbs down to mayor's 'deadbeat' jab

Work is underway at the site of a new industrial hemp processing plant, the former General Henry Bakery, in Du Quoin Industrial Park.