HARRISBURG — A congressional district in Southern Illinois is expected to disappear following the 2020 census, raising concerns from about the redistricting process that determines the number of seats a state gets in Congress.

The 15th Congressional District, which stretches across nearly 15,000 square miles of southern and central Illinois, will most likely be eliminated after the 2020 census because its population has been steadily dwindling, according to experts.

Population drops allow lawmakers, particularly those in the majority party of a state, to redraw congressional district maps in a process called redistricting. In Illinois, Democrats dominate both the General Assembly and the governor’s office, empowering them to map the entire state’s congressional districts. Map drawing is slated to begin next year.

The redistricting calculus means that while a Republican candidate is expected to take the conservative district in November, the winner will likely serve just one term, the Belleville News-Democrat reported.

U.S. Rep. John Shimkus, who currently represents the 15th District, already declined to run for reelection after more than 20 years in Congress.

“We’re already underrepresented around here, and we need more representation in Congress,” said Drone, who identifies as an independent. “But we’re used to it.”

If the 15th District is eliminated, Democrats can draw a map that makes one of the other Republican southern districts, the 12th or the 13th, more competitive in elections, according to John Jackson, a visiting professor at the Paul Simon Public Policy Institute.

While U.S. Rep. Mike Bost, R-Murphysboro, has a firm hold on the 12th District, which covers most of deep Southern Illinois, Republican U.S. Rep. Rodney Davis from Taylorville faces a close race in November.

“It’s going to be difficult for the Democrats to draw a map in these three districts that clearly advantages them,” Jackson explained. “They will look to places like Belleville and East St. Louis where there’s Democratic strength and they will try to get as many Democrats in (one district) as they can.”

“The only way the governor can live up to his commitment and perception as well as reality is to help us push for fair maps,” Brady said.

Copyright 2020 The Associated Press. All rights reserved. This material may not be published, broadcast, rewritten or redistributed.

Voice of The Southern: Thumbs up to Saluki basketball, thumbs down to potential congressional district loss 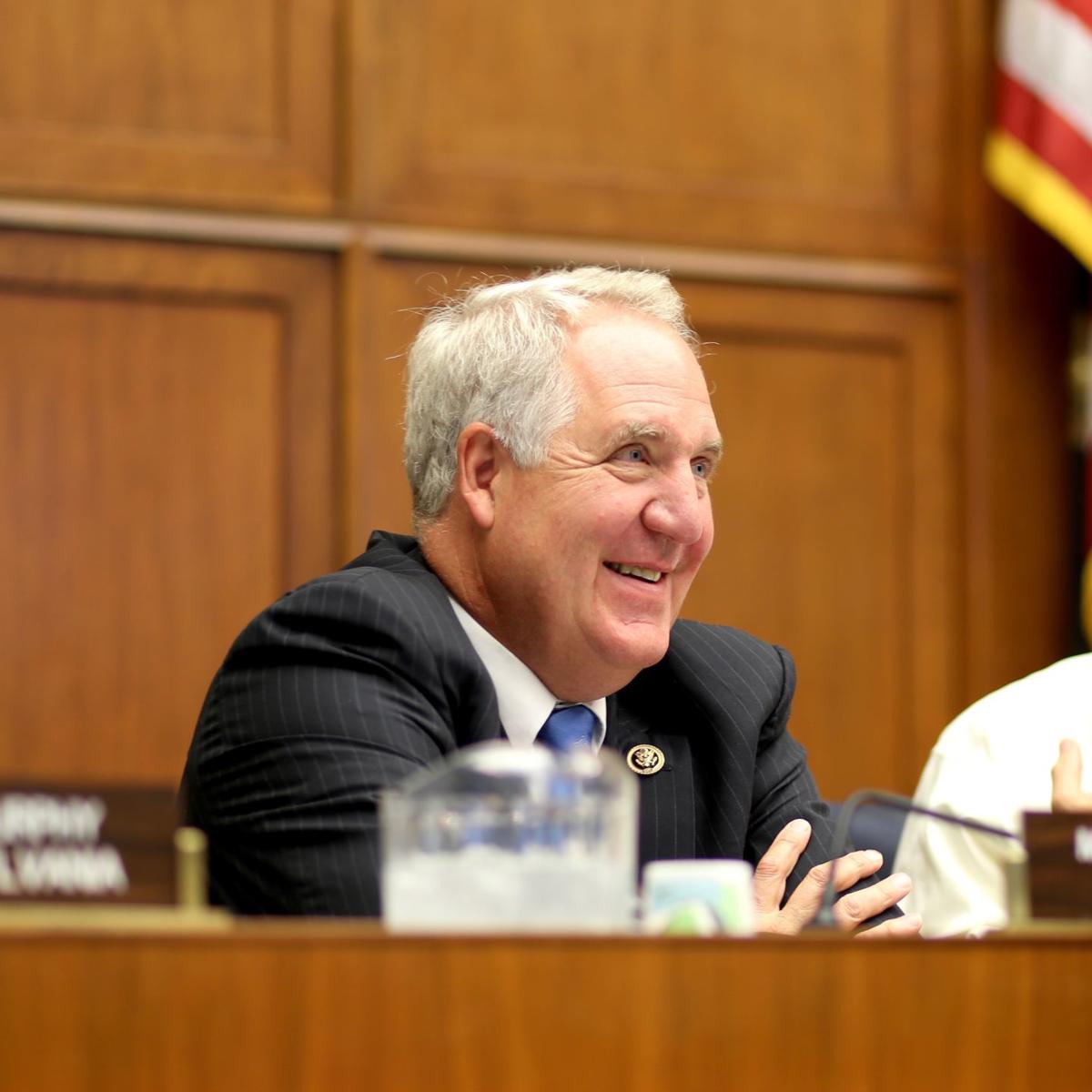 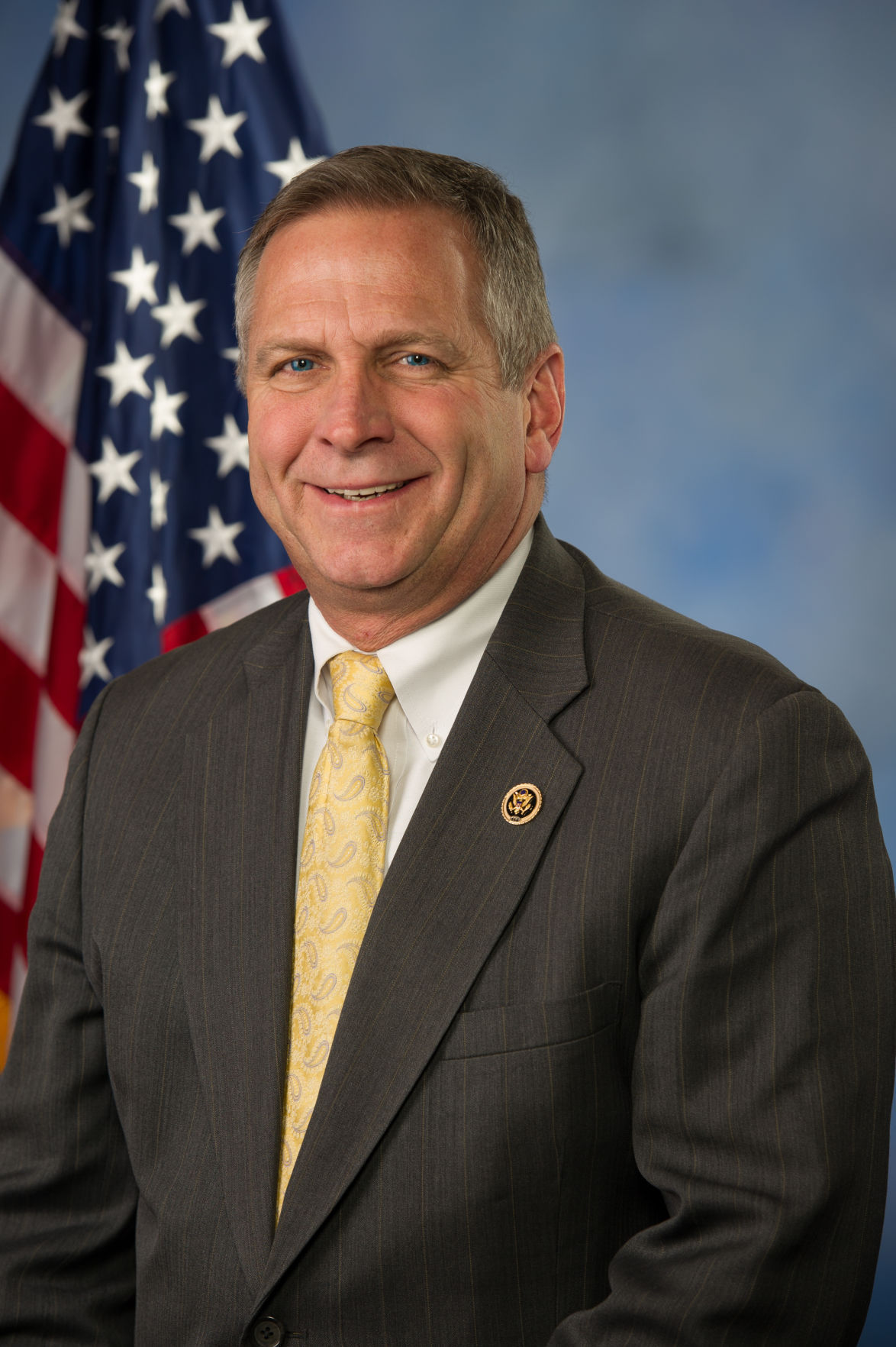