With the rules expected to impact coal production and coal-burning power plants, members of the Illinois House and Senate say jobs in their downstate districts could be lost if the administration beats back a challenge from states that oppose the regulations.

"It does strike a chord with me. I don't appreciate that," state Rep. Brandon Phelps, D-Harrisburg, said Thursday. "I want Lisa Madigan to be attorney general for the whole state. We are one big state. We cannot live without these coal jobs."

GALATIA — Mayor David Harrawood and his town of nearly 1,000 people had hoped layoffs at the nearby American Coal Co. mine were done.

Illinois ranks fourth in the nation in coal production, with nearly 5,000 miners earning an average salary of about $85,000 per year. The number of miners has been reduced by more than half over the past 20 years because of increased regulation and mechanization.

Phelps represents Saline County, one of the top coal producing counties in Illinois.

State Rep. Tim Butler, R-Springfield, represents Logan County, which ranks seventh among counties in coal production. He also is disappointed in Madigan's stance on the regulations.

"I think the attorney general is on the wrong side of this," Butler said. "Those of us who live in central Illinois certainly know the importance of coal."

Under the new regulations, Illinois would have to join other states in cutting power plant emissions by reducing coal use, increasing the use of pollution control devices and boosting energy efficiency.

Madigan's motion to intervene in the federal case was filed Wednesday in Washington. She joins California, New York and Virginia among states siding with the U.S. Environmental Protection Agency.

While Madigan can determine what position the state takes in litigation, Gov. Bruce Rauner's administration has the power to make the final decision on how to implement the federal rule.

"We will continue to analyze the costs and impacts of all possible compliance options so that we can fully evaluate all of the state's options and help ensure the state's energy resources can be effectively harnessed to drive the economy forward," Kelly said.

"Obviously, my area is very dependent on coal," Bradley said.

"This initiative aims to completely ruin the coal industry and will force hundreds of job layoffs in Southern Illinois. Our region of the state needs more policies that stimulate the economy and not take jobs away. It's not fair to taxpayers to have a plan that's going to cost billions of dollars forced down their throats," Forby said.

After WHO report warns of cancer risk, Illinois lawmakers show support for pork

SPRINGFIELD — A group of Illinois lawmakers is rushing to the defense of bacon.

While lawmakers are concerned about Madigan's position, advocates applauded her move.

The coalition is backing legislation that would bring more wind turbines and solar power installations to Illinois, saving customers an estimated $1.6 billion by 2030.

For now, the Illinois Clean Jobs Coalition is claiming it has the upper hand on getting legislation through the General Assembly.

In the House, the proposal has bipartisan support from 58 co-sponsors. In the Senate, 26 of 59 members have signed on to co-sponsor the legislation. Only a handful of those co-sponsors are from south of Interstate 80.

Killing Keystone XL, Obama says pipeline not in US interests

SPRINGFIELD — Supporters of wind and solar energy queued up outside Gov. Bruce Rauner's office Thursday to deliver more than 30,000 signatures…

Despite some compromise, could still be long wait for state budget

At least six hikers killed during glacier collapse in Italy 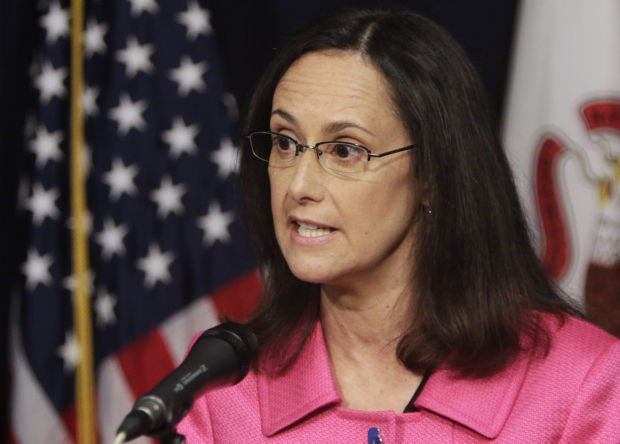 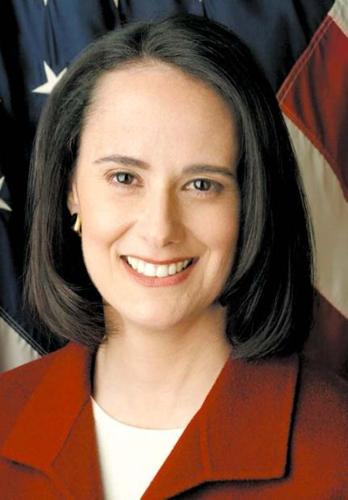 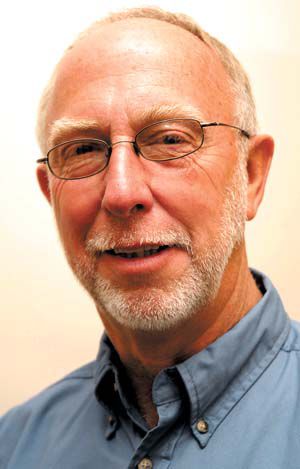