Poole succeeds Michael Absher, who will take office as mayor of the city of Marion on April 22. Absher, who is the founder of Watermark, will remain on the board of directors for Watermark. Absher said during his campaign that he would step down from his position as president of Watermark and devote his time to being mayor.

“During this time of transition, there is no one better qualified to lead Watermark Auto Group than Brad Poole,” said Absher said in a news release. “Brad is a proven leader with the skills, business vision and the ability to see the company enter its next chapter.”

Poole, originally from Alliance, Ohio, moved to West Frankfort in 1981. He graduated from Frankfort Community High School in 1987 and John A. Logan College. He received a B.S. in political science with a minor in psychology in 1991.

Watermark Auto Group also announced that Chief Financial Officer David Griffin will assume a new role on the board as executive vice president.

Thousands of Illinoisans to get driving privileges back

Thousands of Illinoisans to get driving privileges back as Pritzker signs bill eliminating suspensions for most non-moving violations.

With federal regulatory changes looming and Illinois legislators one week away from a return to the Capitol, some clean energy advocates are looking to jump-start a stalled proposal to bring major reforms to the state’s energy landscape.

Hemp processing plant to come to Du Quoin in spring 2020

During the regular Williamson County Board meeting Tuesday morning, commissioners heard from Circuit Clerk Andrew Wilson that the fees collected by his office are creating a little bit of a problem.

Two Illinois school districts defended their actions against an elementary school teacher and a restoration company before the Illinois Supreme Court on Wednesday.

J.B. Pritzker added his voice Wednesday to a growing chorus of officials calling for hearings to determine how more than 500 people who identified themselves as non-U.S. citizens became registered to vote. 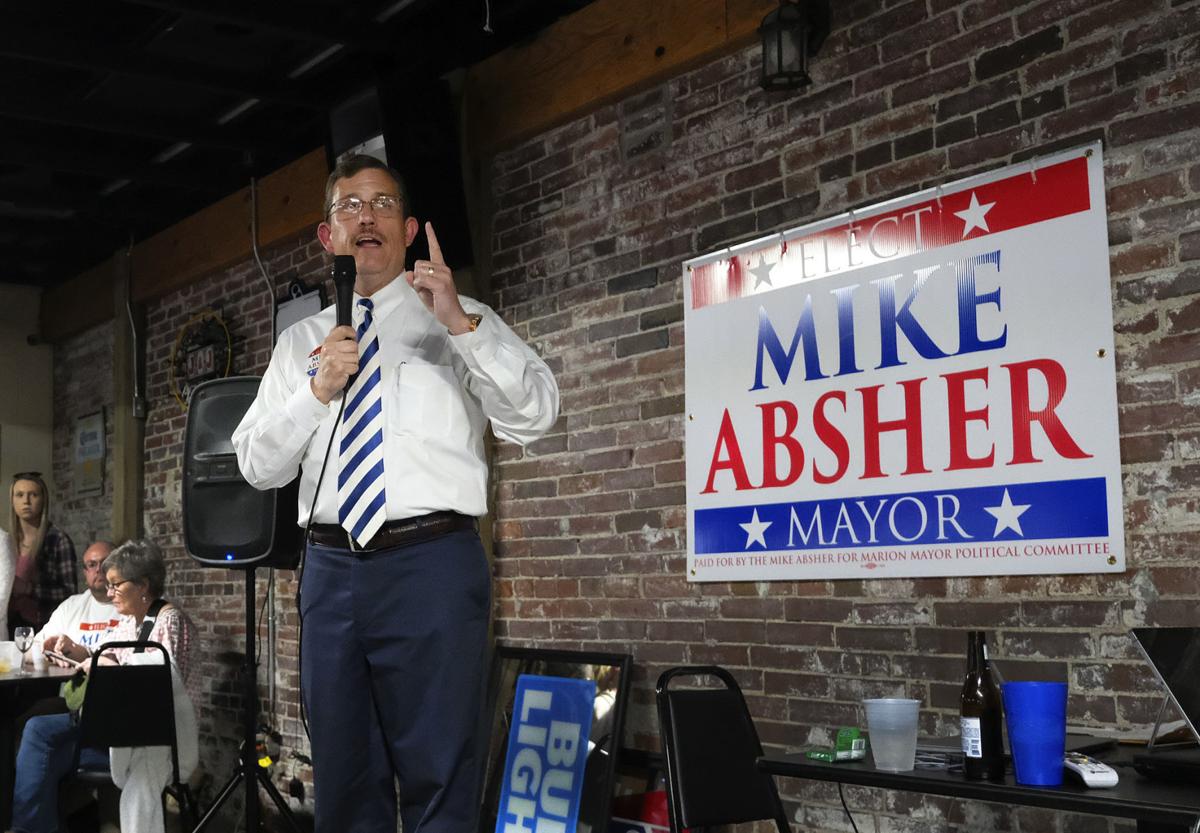 Mike Absher speaks to his supporters after winning the Marion mayoral race on Tuesday, April 2, at Pookie’s in Marion. 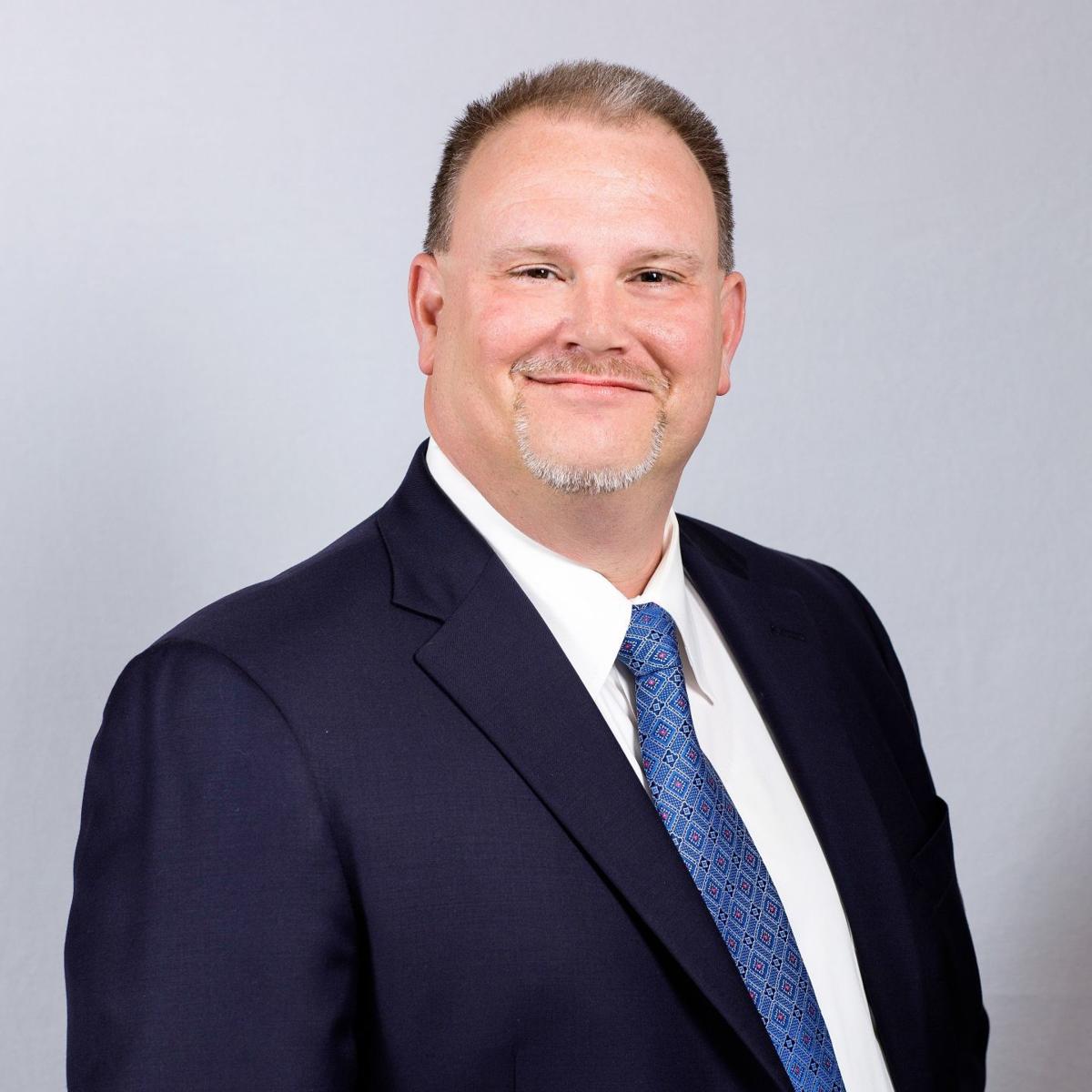 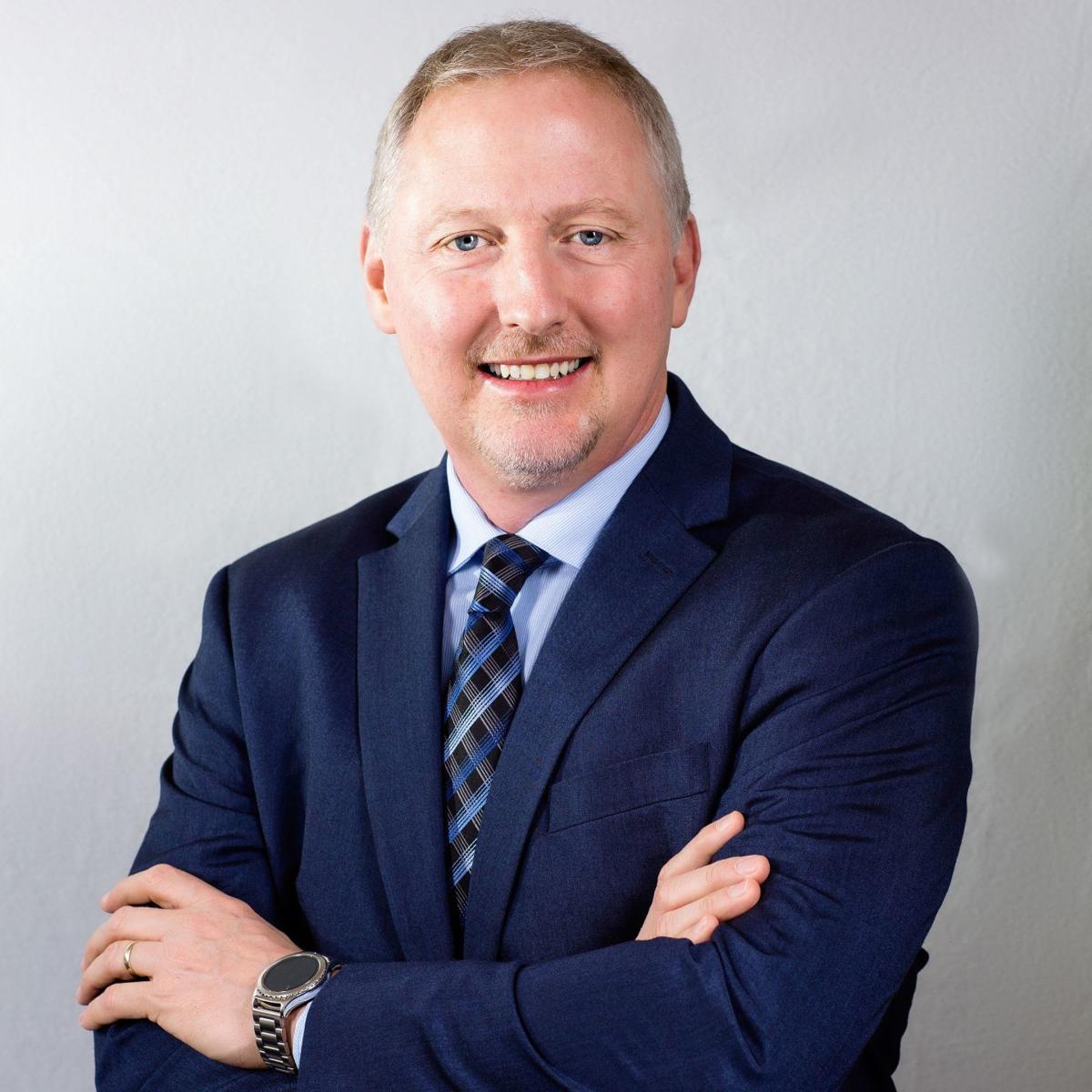