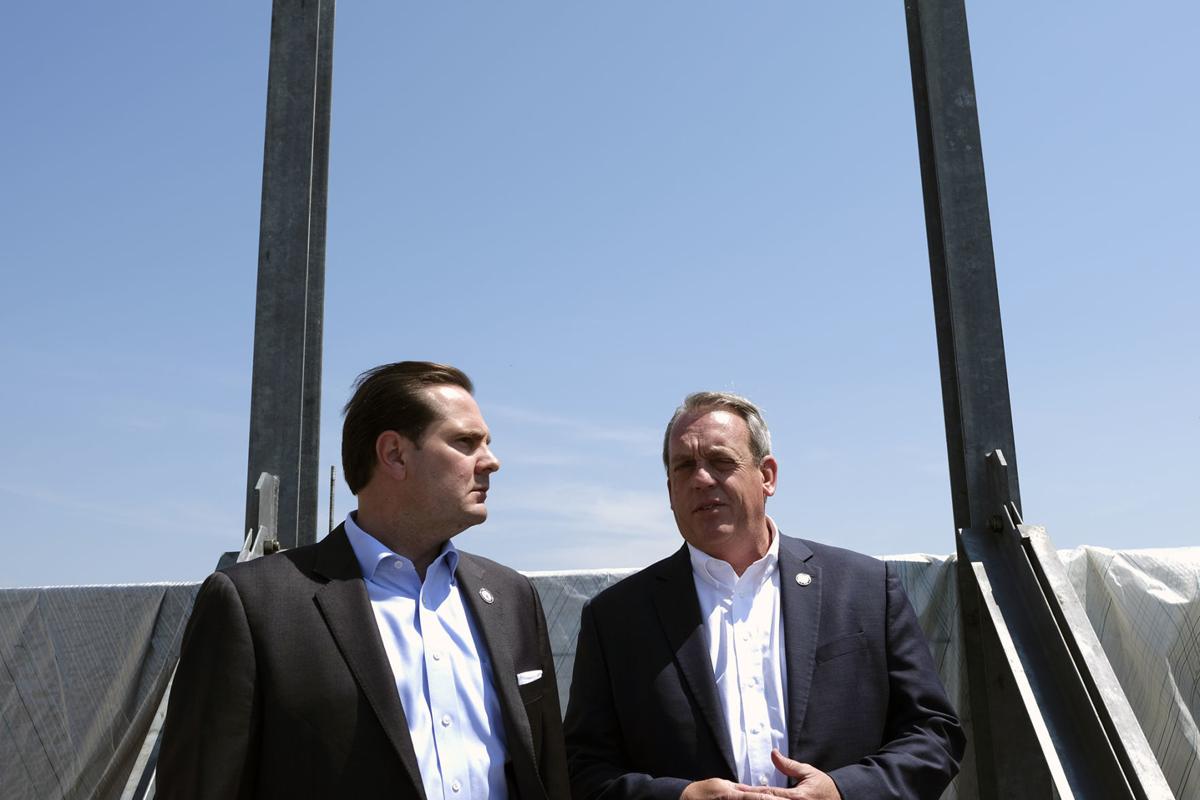 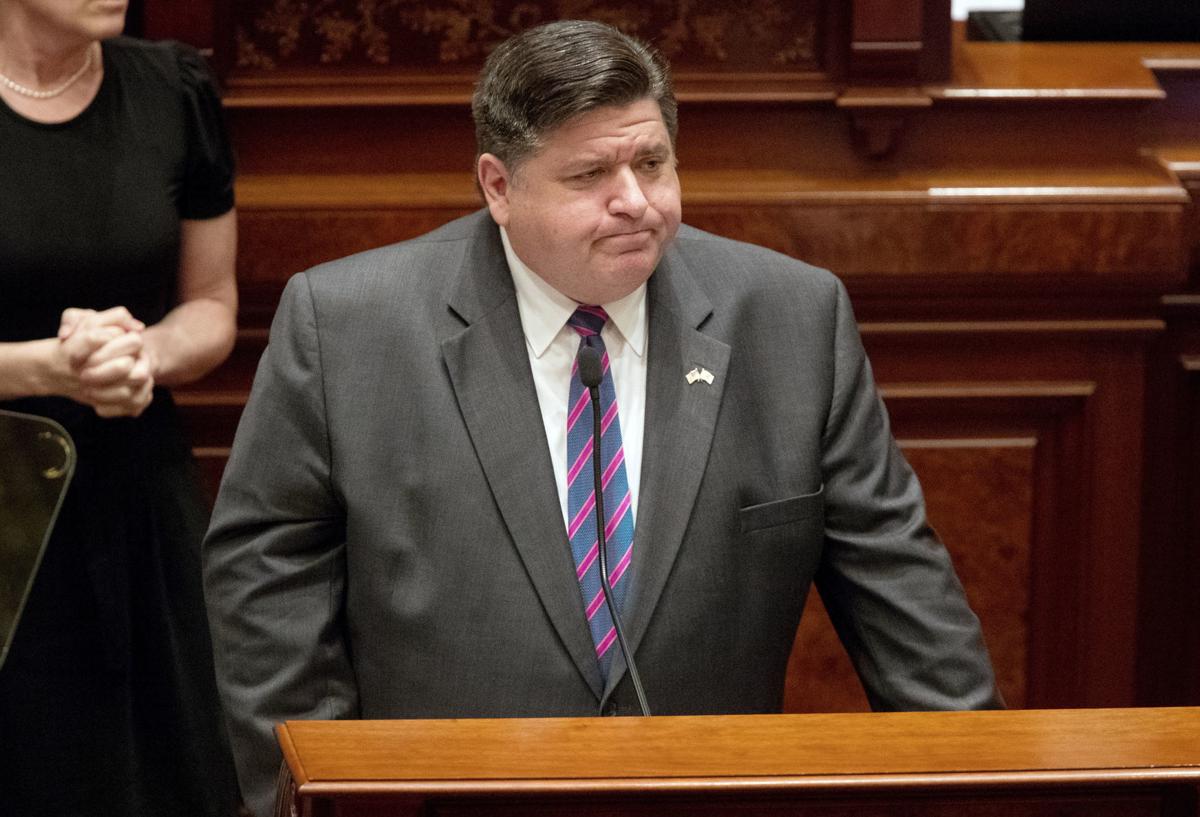 Illinois Gov. J.B. Pritzker pauses last month while legislators applaud his call to root out corrupt public officials during his State of the State address at the Illinois Capitol in Springfield.

SPRINGFIELD — Governor JB Pritzker said Wednesday that he is backing the development of a multimillion-dollar river port in Cairo, at the confluence of the Mississippi and Ohio Rivers.

“Our administration has dedicated $40 million to the Cairo port because I’m committed to economic development in Southern Illinois,” Pritzker said in an emailed statement to The Southern.

Sen. Dale Fowler, R-Harrisburg, has spent months championing the idea of an inland port in Cairo and building a team to get it done.

In a news release Wednesday morning, Fowler noted that $40 million had been earmarked for the Cairo port in a Senate bill filed last week, and said it could indicate that the port is moving closer to reality.

“While I understand that we have a ways to go before funding is guaranteed for the port terminal, this is encouraging news for a project that would revive a portion of our state that has been neglected and overlooked for far too long,” Fowler said.

Lawmakers agreed to the massive infrastructure spending bill last year, funded by increases in gasoline and cigarette taxes and a gambling expansion. But each fiscal year, it has to be refiled and approved by the General Assembly for spending to carry forward into the next. Changes can also be made. The capital bill passed last year included $150 million for public port projects across Illinois. In its newest iteration, the capital bill calls for spending $110 million for statewide public port projects, and specifically earmarks $40 million for the Cairo project.

The bill was filed by Senate President Don Harmon, as a formality on behalf of the governor. It is subject to additional changes as it makes its way through the House and Senate.

“Our state is the transportation hub of the Midwest, and our historic Rebuild Illinois investments will cement our standing as a leader in logistics and transportation,” Prtizker said. “Cairo sits on the confluence of two major rivers, and our bipartisan investment in Cairo will ensure we’re developing our resources to attract businesses to the state.”

Fowler said Wednesday that several multi-billion dollar companies have expressed interest in the project and are awaiting an announcement that the terminal is moving forward. He anticipates that it could create hundreds of jobs across the region.

“There is so much potential in this port, and I’m excited that Governor Pritzker recognizes the opportunity for development in Southern Illinois,” Fowler said. “There is no doubt in my mind that when this terminal is constructed, the port will become the nation’s hub for river port transportation.”

Illinois Gov. J.B. Pritzker pauses last month while legislators applaud his call to root out corrupt public officials during his State of the State address at the Illinois Capitol in Springfield.