CARBONDALE — U.S. Rep. Mike Bost of Murphysboro voted against President Donald Trump's second impeachment Wednesday as the U.S. House of Representatives voted 232 to 197 to impeach the president for “incitement of insurrection.”

Ten Republicans joined with Democrats to vote in favor of the resolution. Trump is the first U.S. president to be impeached twice.

The vote came one week after the president encouraged supporters to fight the results of the 2020 presidential election in a speech, which was followed by a group of his supporters storming the U.S. Capitol. Five people died during the riot.

“If we are truly going to begin the work of healing the deep divisions in America, we must first turn down the temperature and tone down the rhetoric," Bost, a Republican who represents Illinois' 12th Congressional District, said in a written statement Wednesday. "I fear that efforts to impeach President Trump or force Vice President Pence to invoke the 25th Amendment will only make a bad situation worse.”

He said he believes the focus should be on a smooth transition of power to President-elect Joe Biden, which will happen next week. Biden will be sworn in on Jan. 20.

In an interview with The Southern Wednesday, Bost described last week's violence at the Capitol as sitting on a powder keg or a hornet's nest that has been hit.

“We agreed to disagree and not be disagreeable. Caucus meetings always begin with prayer. I actually had us close in prayer after doing a yeoman’s job in doing exactly what we are supposed to do,” Bost said.

He had hopes that the debate on the election in the entire House would be just as respectful. Instead, the vote was postponed for hours after supporters of the president overtook the Capitol building. Late that evening, lawmakers voted to accept the vote of the Electoral College, certifying President-elect Joe Biden's win.

Bost explained his vote to object to the electoral votes of Pennsylvania and Arizona. The U.S. Constitution gives state legislators the responsibility of setting rules for elections within states.

“These states chose to use the governor or secretary of state or a private body to change the way they conduct elections, with the approval of the state legislatures,” Bost said, adding that his vote had nothing to do with fraud. “The Constitution is not optional. My oath to the Constitution is not negotiable.”

Bost said lawmakers were angry and frustrated after being forced to go through metal detectors on Tuesday to vote on a resolution calling on Vice President Mike Pence to invoke the 25th Amendment and call for a vote of the president’s cabinet to remove Trump from office.

He explained that elected representatives and senators are not required do go through the same screening as others when entering the Capitol or even when visiting the White House. Bost believes the process further widened the divide between parties to bigger than the Grand Canyon.

Bost voted nay on the resolution, saying he thinks the resolution called on the vice president to “do something beyond his authority.”

According to Bost, members of Congress and staff and families are receiving death threats and there are serious threats from groups.

"Although the Constitution guarantees the right to peaceful protest, once it gets to violence, you’ve stepped over the line. It doesn’t matter whether the protesters are right wing or left wing or any other group,” Bost said.

"What this country desperately needs now is unity and healing," Miller said in a statement Tuesday night. "Impeaching the president with just eight days left in his term will only divide us further. Each passing day spent on these articles is an opportunity lost to working on the priorities of our American families."

Miller also praised Trump's achievements, listing among them "protection of the unborn, creation of the world's greatest economy, the restoration of American manufacturing, historic deregulation, secure borders, the negotiation of fair and balanced trade deals along with promoting peace around the world."

Meghan reveals she had suicidal thoughts

In the last two months, the Illinois Elks Association and Illinois Elks South District, which consists of 12 Lodges from Du Quoin and Benton i… 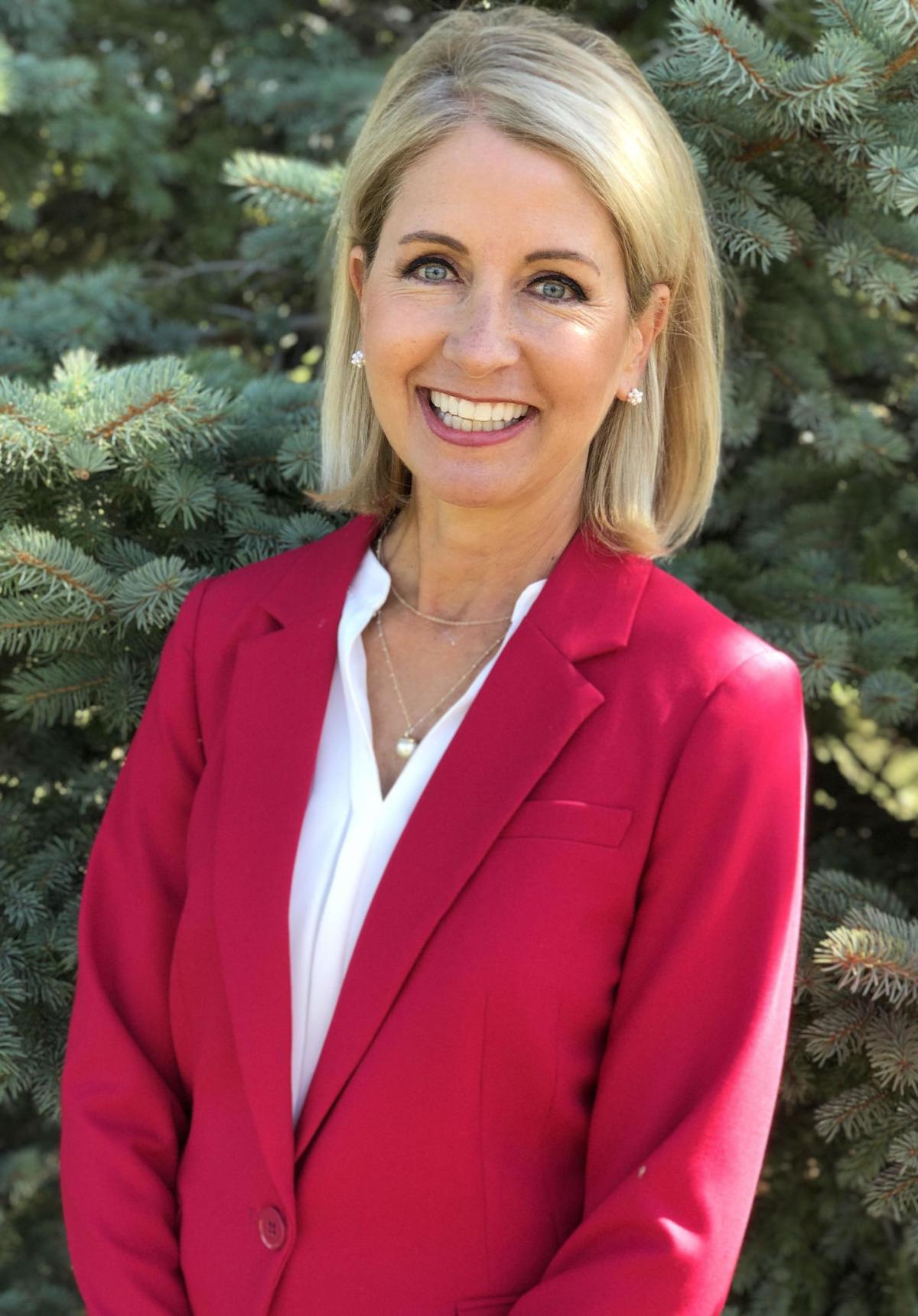