On Nov. 3 and throughout the election season, Americans went to the polls in record numbers, voting early, voting by mail and voting in person. The result of that voting was a presidential election that was too close to call for most of last week. On Saturday, the Associated Press, followed by other major news organizations, called the presidential election for Joe Biden and Kamala Harris.

We asked Southern Illinoisans to share their thoughts on the presidential election.

“I think the time we waited for a winner heightened the excitement,” she said.

Gregory Wendt of Carbondale also supported President-elect Joe Biden and was “thrilled and relieved” that he won the election.

He added that Biden was not his preferred Democratic candidate, but he was better than the current president.

“I’m disappointed in the mass level of support Trump received after his behavior during four years of his presidency. I found it pretty disappointing and disheartening,” he said.

Wendt values several things that he believes were missing during Trump’s presidency, including integrity, honesty and care for humanity and the environment. He felt the Republican party’s control of federal government was a threat to democracy, and the country was very close or had already become an authoritarian state.

Now the country has some work to do to start to heal the divide between parties, he said.

“As Mr. Biden pointed out, we have to stop demonizing one another and work together,” Wendt said.

He said we have to look at our own prejudices and consider why we want to make enemies of people who don’t agree with us. Instead, we have to try to understand one another.

Milton McDaniel, a founder of the African American Museum of Southern Illinois, said he is pleased with the outcome of the presidential election.

State Rep. Terri Bryant, R-Murphysboro, supported President Trump in the election. The Southern reached out to five or six others who supported the president but did not want to be part of this story.

Bryant said everyone needs to calm down, and Just like Al Gore in the 2000 presidential election, President Trump needs to be given the chance to go through the legal options he has available.

“Until he concedes or all legal remedies are exhausted, I will support him,” Bryant said.

She added that an election was held. “Then, we have a president for four years, whether it is Biden or Trump,” she said. She added that in four years, Americans will vote to re-elect the winner if we like the job he does or elect someone else.

It's been an election like no other, and votes are still being counted. Here's what Illinoisans had to say Wednesday morning about the results so far.

Man on the street - Richard Kellerhals on the election

Man on the street - Joe Zaklan on the Graduated Tax Amendment

Watch now: Jennifer Power, of Decatur, talks about the 2020 election

Reporter Valerie Wells talks with voter Jennifer Power about her emotions, the day after the 2020 election.

"I think there are a number of avenues still available for (Trump) to win, but I think that door is closing," voter Tim Spinner tells reporter…

"Whoever wins, we should settle down and trust our constitution, that there's a balance of power," said voter Tom Beck. 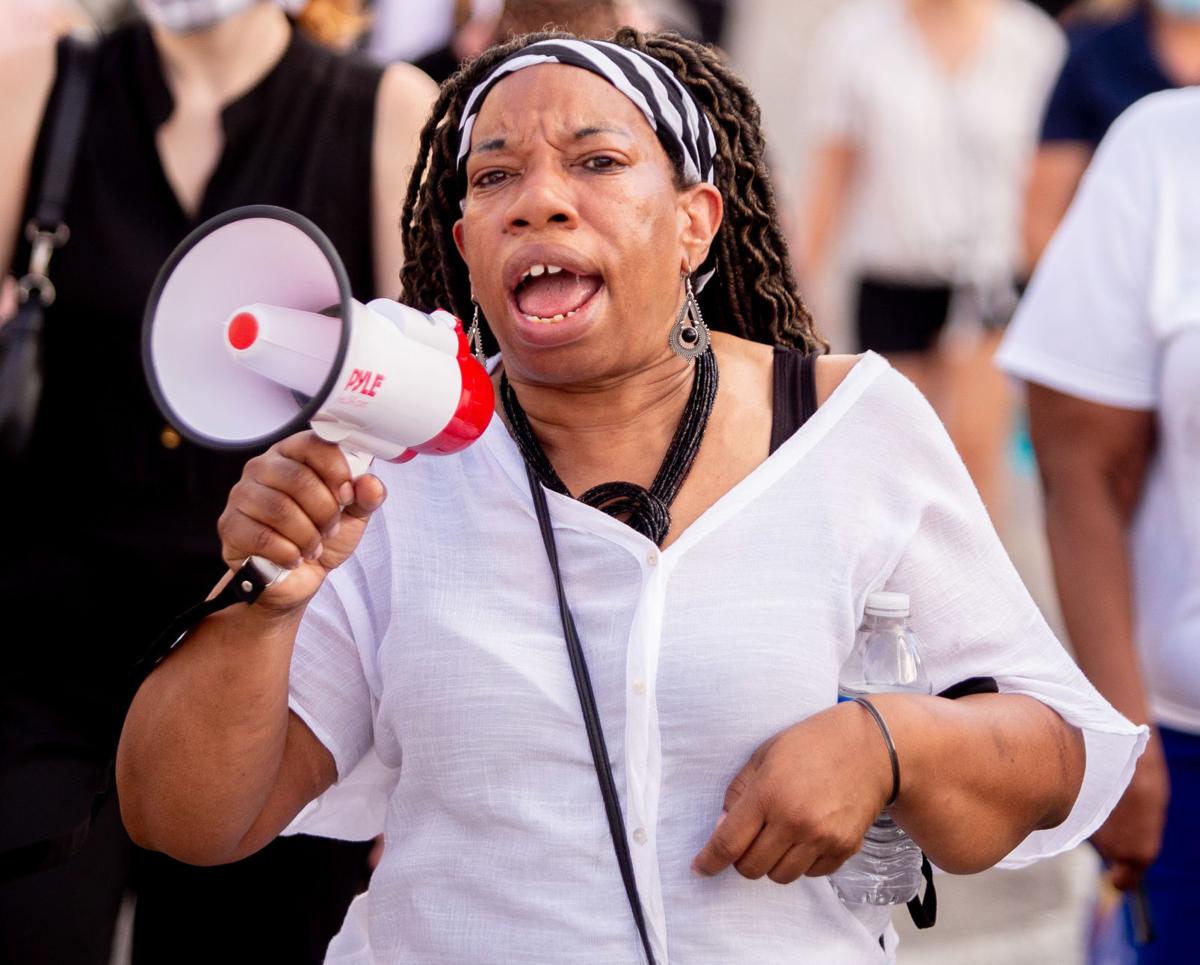 Nancy Maxwell, a march organizer from Marion, leads demonstrators in chant on Aug 29 during a march in Carbondale commemorating the anniversary of the 1963 March on Washington. She is organizing this weekend's 'Stop the Violence' events in Carbondale and Marion. 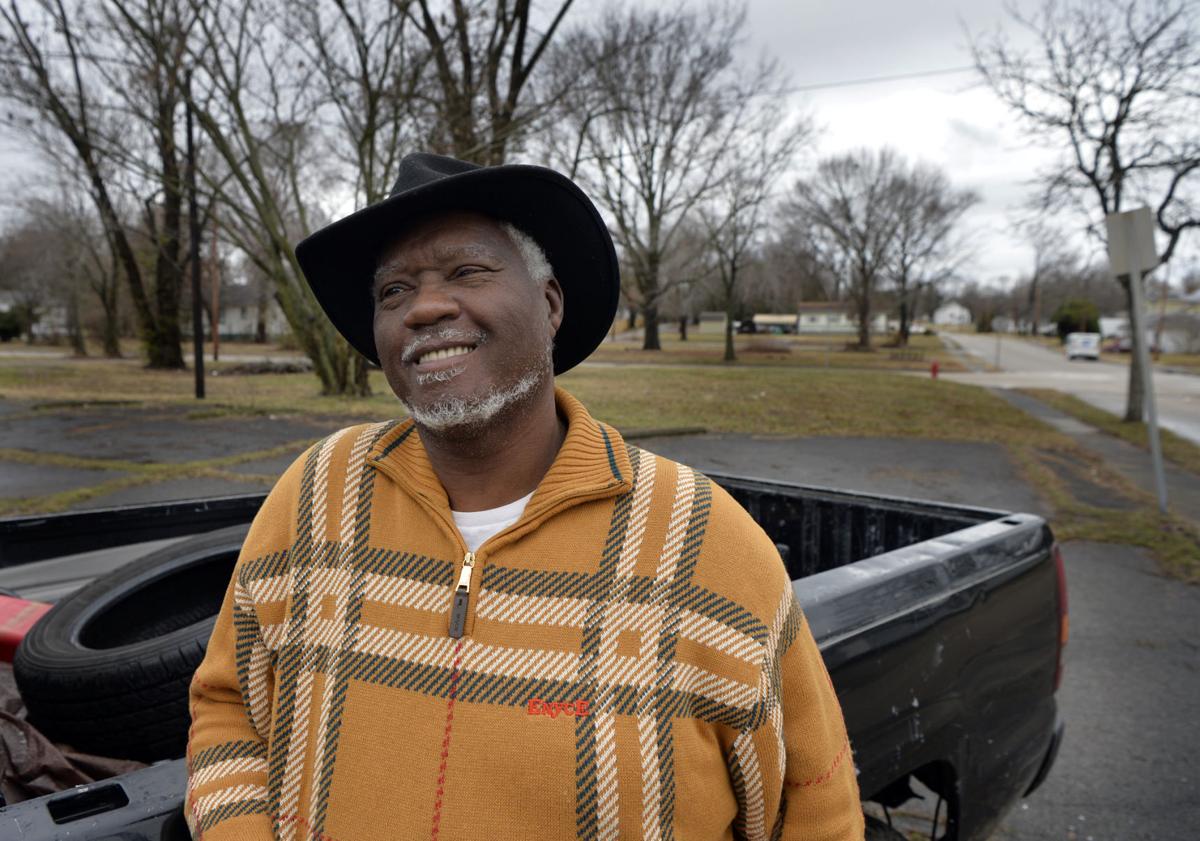 Milton McDaniel poses for a portrait in February 2018 in northeast Carbondale at the site of his boyhood home on James and Thelma Walker Drive. 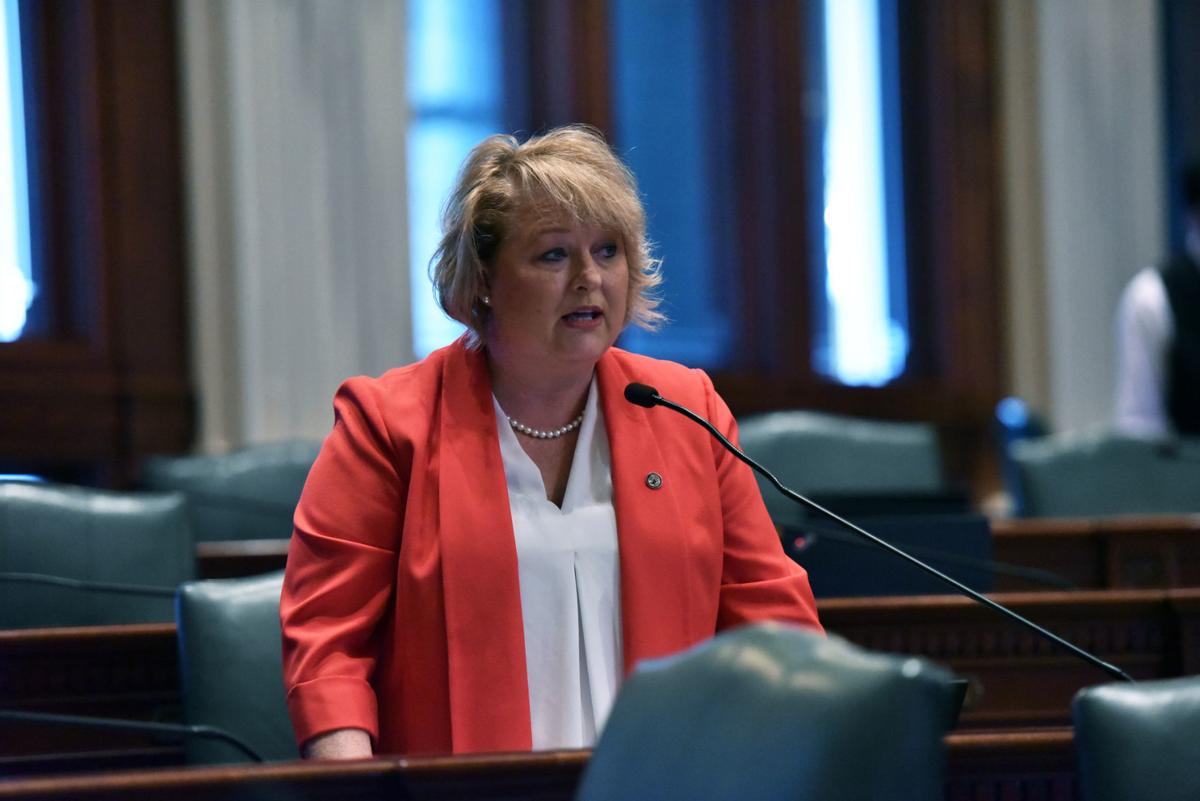 State Rep. Terri Bryant, R-Murphysboro, speaks on the state House floor in May of 2018.