SPRINGFIELD — Bipartisan support appears to be building in the Illinois General Assembly for a statewide ban on red-light cameras.

Those are devices that some municipalities install at intersections to detect drivers running through red lights or turning without coming to a full stop.

Critics of those devices, however, argue they serve only to generate revenue and are a potential source of political corruption.

“Studies have shown that it does not improve safety. In fact, that it increases rear-end collisions,” Rep. David McSweeney, R-Barrington Hills, said in an interview. “So this is really a revenue grab by local governments. And, as we've seen recently, this is obviously tied up, but likely with corruption.”

McSweeney was referring to recent news reports indicating that one private company, SafeSpeed LLC, which supplies red-light cameras to several Chicago suburbs, is the focus of a federal probe that led to raids on the offices and home of state Sen. Martin Sandoval, chairman of the powerful Senate Transportation Committee.

In 2017, the Chicago Tribune reported that Sandoval had personally interceded, on SafeSpeed’s behalf, with Illinois Department of Transportation officials to get approval for a red-light camera in Oakbrook Terrace while accepting tens of thousands of dollars in campaign donations from the company.

McSweeney has introduced several bills in recent years to ban the use of red-light cameras. One of those passed the House in 2015 but died in the Senate. Another one, House Bill 323, introduced in January, is still pending in the House, and last week it picked up two new Democratic co-sponsors, Reps. Rita Mayfield, of Waukegan, and Sam Yingling, of Grayslake.

In a news release, Wehrli also claimed the devices are a source of political corruption.

“As the FBI’s federal investigation into Senator Sandoval’s shady dealings intensifies, it’s time to re-examine the use of red-light cameras in Illinois and consider the type of ban he has repeatedly blocked,” Wehrli said.

Sandoval, who has not been charged with any wrongdoing, did not respond to a request for comment.

McSweeney, meanwhile, said that even without the alleged corruption, he would still oppose the use of red-light cameras.

“My issue is that I think the red-light cameras, again, are designed for a specific purpose of raising revenue,” he said. “I believe that they're unreliable in a number of cases that have been shown. I don't believe they increase safety. In fact, actually, I believe they increase rear-end collisions based on the studies. But of course, if a policeman sees a person violating the law, that person should be ticketed, but it should be done like any other traffic violation, not through an automated system that is designed to produce revenue.”

Some state lawmakers call for probe of College Board data sales 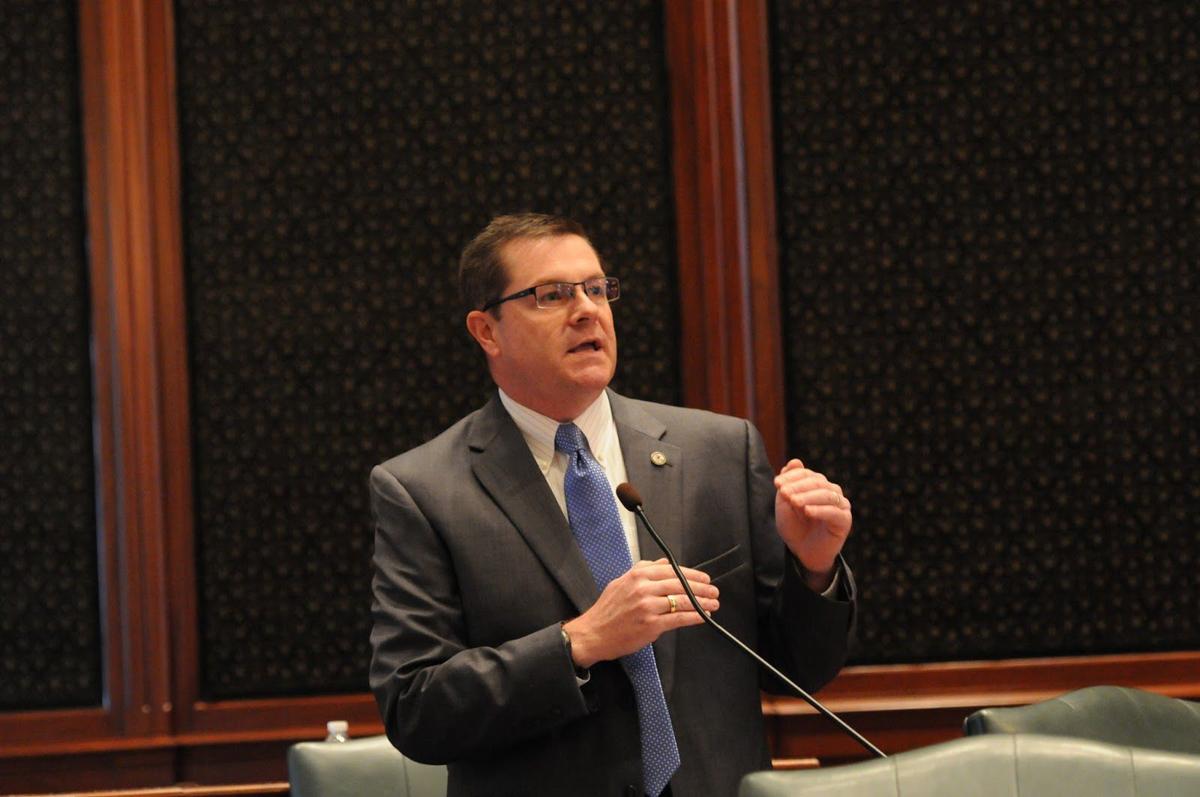 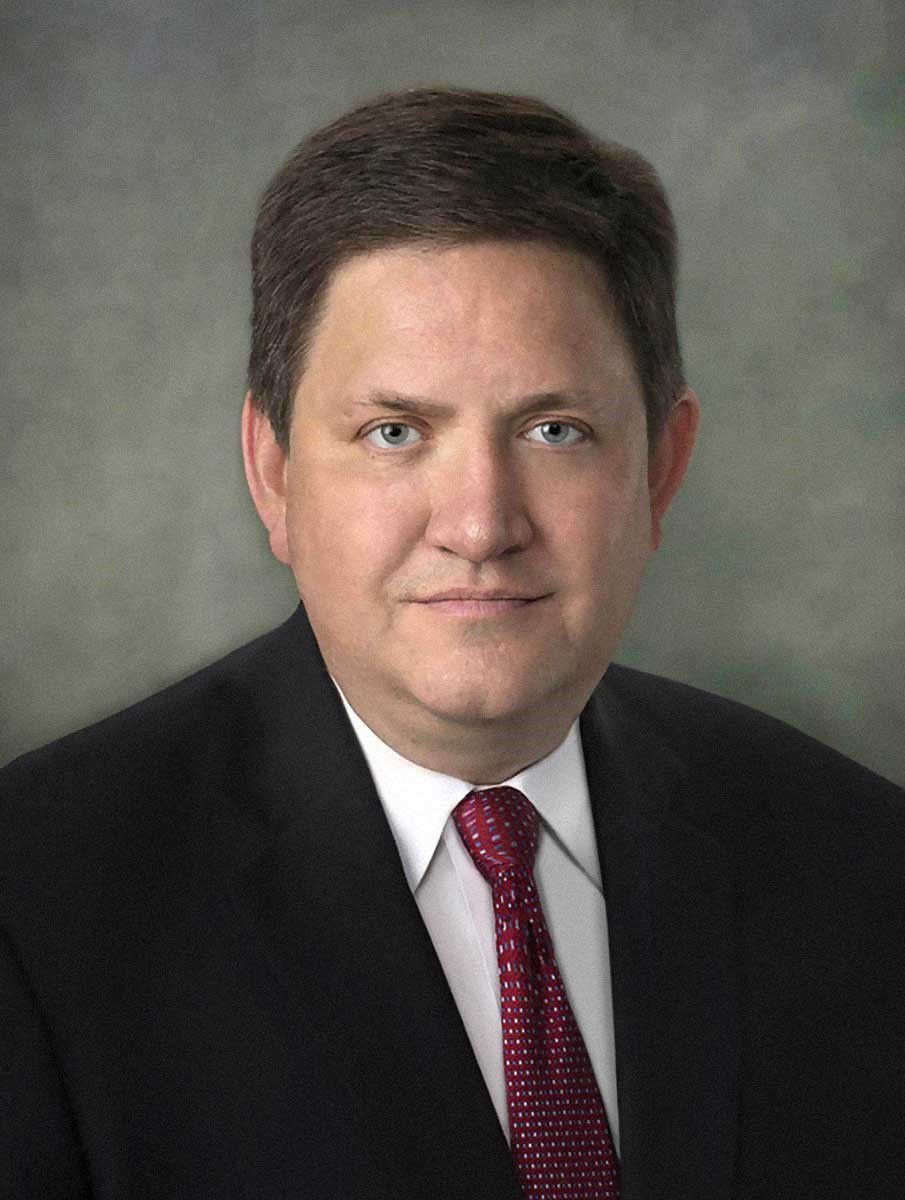