HERRIN — Voters will have three alderman candidates to choose from in the April 6 consolidated election to represent them in the city's Ward 3.

The Herrin City Council is a nine-member governmental body that includes the mayor and eight members who serve four-year terms.

Ward 3 is bound by Park Avenue on the east and the Herrin Short Line Crab Orchard & Egyptian Railroad on the north, according to the city's website.

Scott Kinley, 59, who appointed to Herrin City Council in April 2016 to fill out the unexpired term of Marilyn Orso.

He was elected in 2017 and is now seeking re-election.

“I’m not a politician. I’m just passionate about my town. I want to get things done,” Kinley said.

Kinley is retired. He spent 30 years working in the banking industry. He also worked with William County Sheriff’s auxiliary for 20 years, and led the auxiliary as captain.

He decided to run for city council because he wants to give back.

“I believe you have to pay it forward,” he said.

Kinley said he feels good about having competition for his seat on city council.

“I’m glad others are getting involved. I’m proud of them for saying, ‘I want to do this,'" he said.

He said the council has done so much in the past five years, and he wants to continue to be a part of that. They have abolished executive session to be more transparent and have moved much of the debate to committee meetings.

He explained that each of the council’s committee has four members. However, most aldermen attend all council meetings because they are genuinely interested what the committees are doing.

“That’s what it’s all about for me,” Kinley said.

He said he wants to continue to improve public safety. During his tenure, they have created a street crimes unit, increased the number of K-9 officers, replaced a firetruck, and are nearing a rollout of body cameras for police officers.

Kinley also wants to continue to balance the city’s budget. The budget was balanced last year with a reserve line of credit. He said it will be balanced this year without using a line of credit.

Higgerson said he decided to run for alderman to connect the community and his neighborhood to city government. He likes to talk to people and believes it is easy for others to talk to him.

“Most people don’t know who their aldermen are,” he said.

It would be easy to share information like a lost or found pet or other items of interest.

“The more neighbors talk, the better,” he said.

He would like to clean up the town to attract more professional people and industry.

Higgerson also would like the city to have a page to share information or give people an easy way to ask a question.

Higgerson is a veteran of Afghanistan and was in the Illinois National Guard more than 11 years. He was the assisting platoon sergeant in charge of 28 medics and was responsible for planning and leading daily tasks. He also is a landlord and raises purebred Rottweilers.

Kent Ingersoll, 40, has been in the hospitality industry for 16 years. He is president of the school committee at Our Lady of Mount Carmel School and vice president of Herrin Chamber of Commerce.

Ten years ago, Ingersoll told his wife he wanted to run for city council someday. He decided to run for his 40th birthday.

“I really love Herrin. I feel like this a really good way to give back to the community,” he said.

One of his favorite things about the town is the way people step up to help those in need. For example, Ingersoll helped plan a funeral dinner after the services for an OLMC student who died in 2019.

He said people from all over town helped provide food for the dinner, even those who did not know the family or attend the church.

“If someone is in need, the community will jump in and do anything possible to help,” he said.

He also loves the look of the downtown area. As a child, it made him feel like he lived in a big city.

Ingersoll said he does not have an agenda if he’s elected. However, he said he would like to see neglected and rundown properties in town cleaned up. He said they lower value in the neighborhood and bring down morale. He added that the city is working on this issue.

He also promises to be the voice of people in Ward 3.

“I’m not afraid to talk to people and take their concerns to the mayor or council,” he said.

CARBONDALE — In next week’s consolidated election, five candidates are vying for four seats on Carbondale’s District 95 School Board. 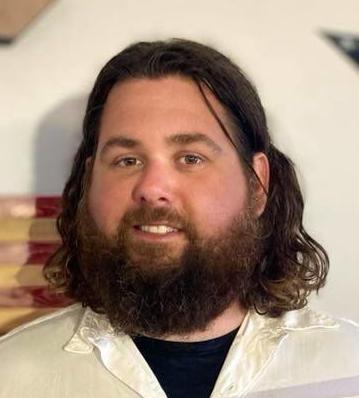 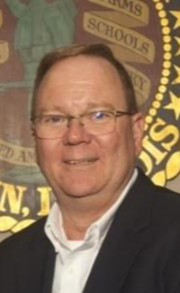 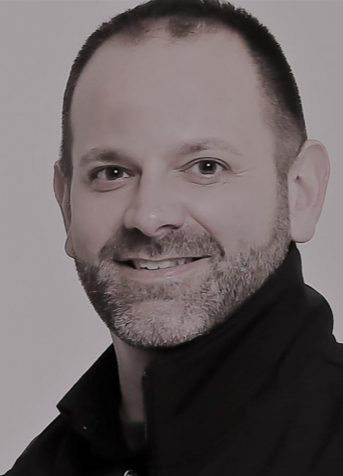