BLOOMINGTON — The Bloomington City Council has called a special session to discuss and hold a vote Monday on whether to subject Ward 6. Ald. Jenn Carrillo to a formal admonishment after publicly committing last week to make "life a living hell" for two city council member elects.

The virtual special session will take place at 5:15 p.m., ahead of Monday's 6 p.m. Committee of the Whole meeting.

Only one item is on the session's regular agenda, according to an advanced copy obtained by The Pantagraph.

The item, which will be presented by Ward 3 Ald. and Bloomington Mayor-elect Mboka Mwilambwe, is "to discuss and take action on a resolution addressing recent statements from Council Member Carrillo regarding collaboration on the City Council, a call for increased civil discourse and directing staff to draft a code of conduct for the City Council's future consideration."

It comes after Mwilambwe at Monday's regular council meeting said he would ask city staff to draft an "instrument that we'd consider at a special meeting, which would allow us to formally express our disapproval of those comments and actions in the strongest terms possible."

Mwilambwe also said he'd support staff developing a code of conduct that would codify expectations for council members, who he said "have a responsibility to use their words wisely."

Not acting, Mwilambwe added, would "amount to a tacit approval of the behavior and the comments."

The Pantagraph has also obtained the Council Call for Special Meeting form submitted to the city clerk and necessary for the meeting to take place.

Only five signatures are required for a special meeting to be called.

"Anyone who has been paying attention knows that several of the council members who signed this document have been actively trying to make my life hell from the moment I was elected. The only difference is that they aren't willing to say it out loud.

"The hypocrisy of their pearl-clutching is not lost on me, nor lost on the people I have, and will continue to fight for," Carrillo wrote. "We're not stupid. We see through it."

Mwilambwe did not immediately respond to a request for comment.

Her comments in the post are specifically directed toward Ward 3 Ald.-elect Sheila Montney and Ward 5 Ald.-elect Nick Becker, whom she characterizes as "dangerous authoritarians who got bought out by the police union."

Carrillo also in the post said that she looked forward to making Montney's and Becker's lives "a living hell for the next 2 years" and that she "has no interest in seeking unity with people who stand for everything i stand against."

Montney and Becker have previously told The Pantagraph that they found Carrillo's comments "unfortunate" and that she should work to reflect her constituents' views, not her own.

The pair beat out two candidates — Willie Holton Halbert and Patrick Lawler — who ran as members of the People First Coalition. Carrillo publicly advocated and contributed to the campaign efforts of Halbert and Lawler.

"In my opinion, the behavior, the comments, are unbecoming of a council member," Mwilambwe said Monday.

"There are countless numbers of young people who look up to us," said Mwilambwe, whose term starts May 1. "Constituents deserve great service from us. Many of them have demanded and deserve better."

20 Bloomington-Normal restaurants from the past

If you enjoyed this...

Several legal experts said Friday that they don’t think the officer could be charged under criteria established by a landmark 1989 Supreme Court ruling on the use of force by police, though another said prosecutors might see enough evidence to justify an involuntary manslaughter charge and let a jury decide guilt or innocence. 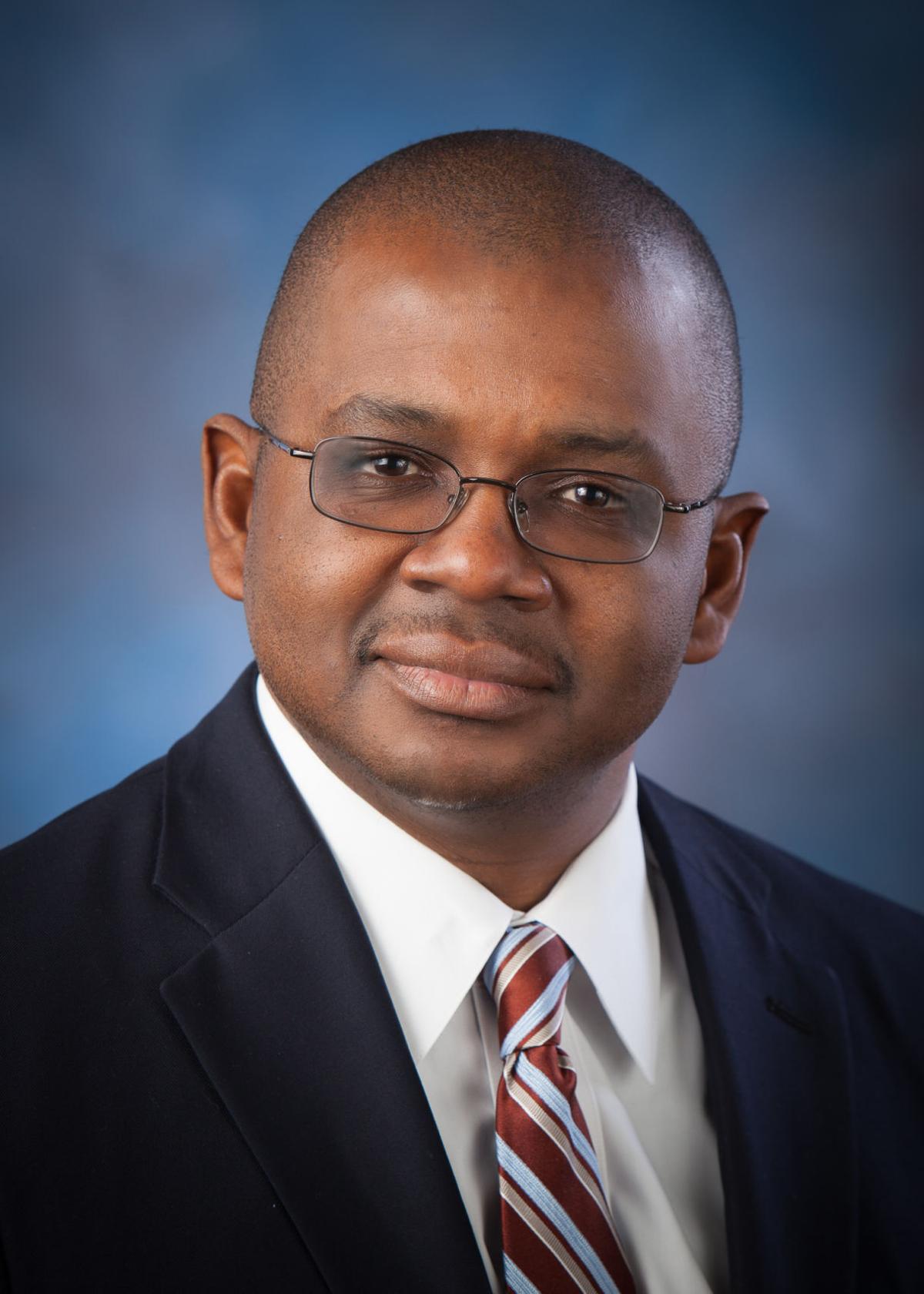 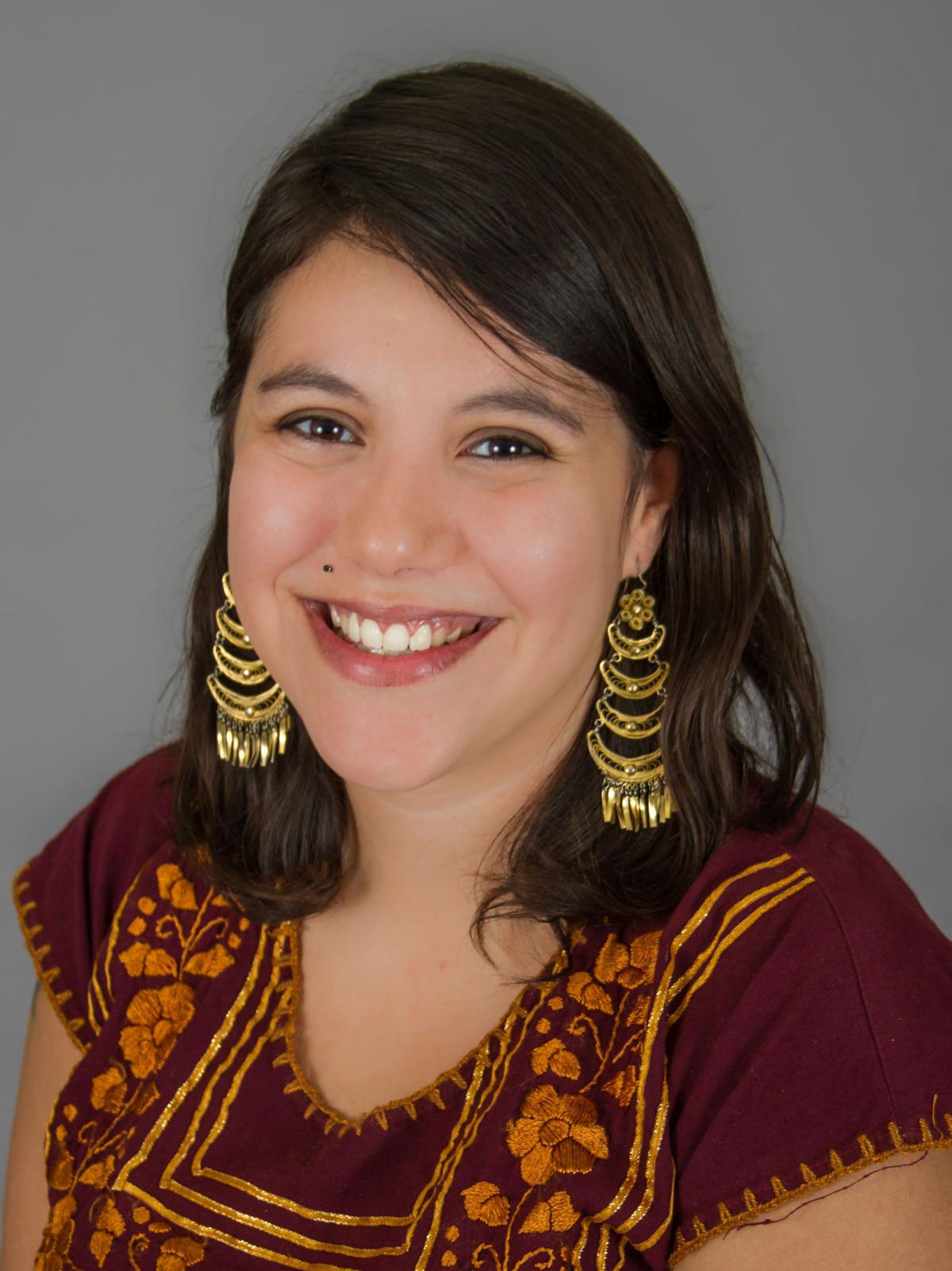