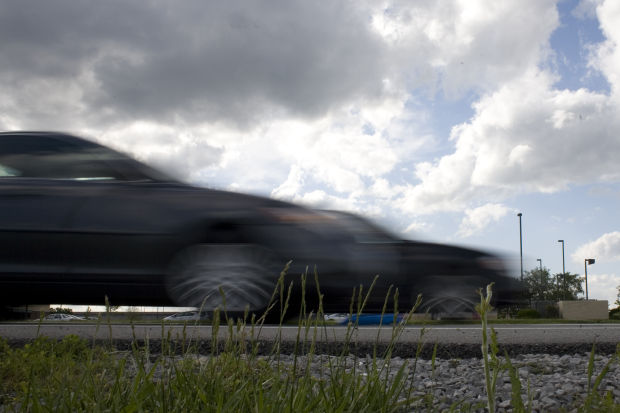 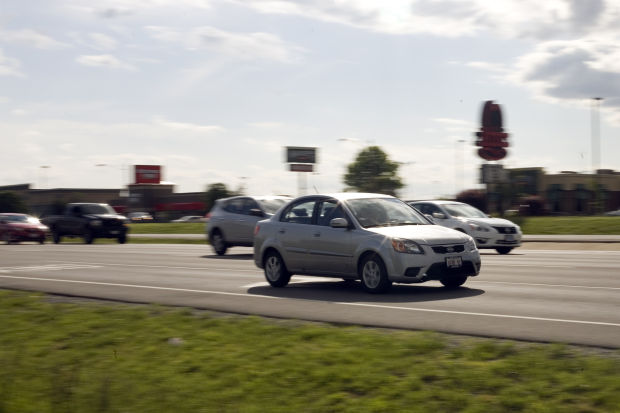 The grace period is over for drivers to get warnings about cellphone usage while they are driving.

The data is too recent to determine what age groups or other distinguishing factors may be at play in those offending the law. Data needs to accumulate for at least a year, law enforcement officials said.

But that has changed as ISP traffic officers have issued 46 citations to people talking on their cellphones while driving since Jan. 1 in the seven county area of District 13, including Jackson and Williamson counties.

Only one driver of a commercial motor vehicle has received a citation for speaking on a cellphone. There were two citations issued for violation of a sound amplification system.

Another 11 citations were issued for wearing improper headset telephone communication devices. Illinois law allows a driver to wear a headset, but it must cover only one ear.

And there were three citations issued for a previous law disallowing cellphone usage in construction and school zones.

"I designated this as an enforcement focus for two months --  February and April," Reno said.

Harrisburg Police Chief Bob Smith said the new law reminds him of seat belt compliance after it was mandated in 1988. He said compliance with the law is in the low 90 percent range now, compared to being in the 60s at one time.

"It behooves any driver to check the laws of other states they are driving in. There are differences in handheld devices and possession of weapons for example," he said.

One difficulty in enforcing the law and catching offenders is time of day.

Read about the most hazardous in the region inside. In Focus, 9A

Carbondale intersection remains the most dangerous

For nearly a decade from 2003 to 2012, East Main Street or Illinois 13 and North Giant City Road in Carbondale has remained the most dangerous…