Impact of mine layoffs on economy not as bad as initially feared, some officials say
9 comments
Share this
{{featured_button_text}}
1 of 5 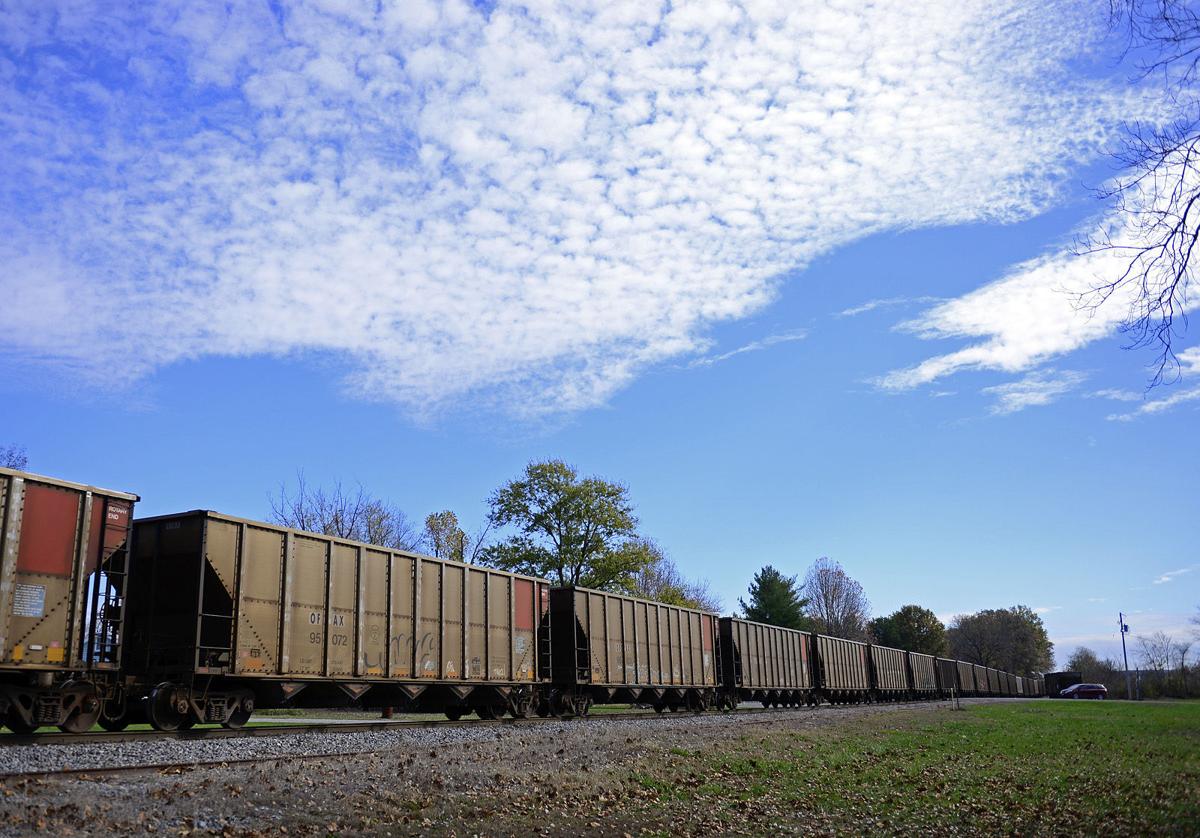 An empty coal train passes through Galatia on its way to the New Future Mine in 2014. 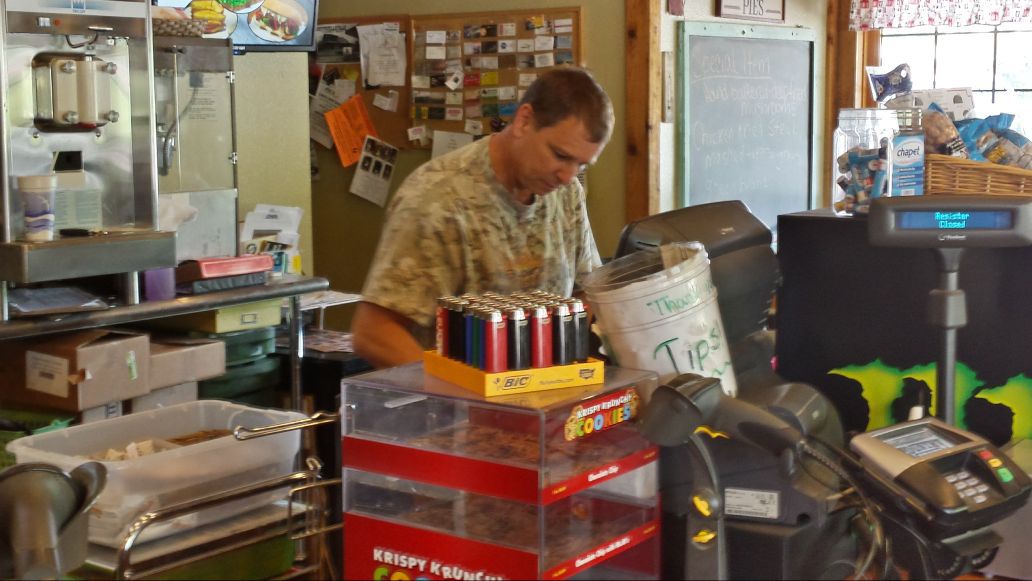 Mike Duncan, owner of the Mitchellsville County Store, said some 100 truckers a shift would purchase diesel fuel at his store prior to coal mine layoffs and cutbacks. Since the cutbacks, diesel sales are down nearly 80 percent, Duncan said. 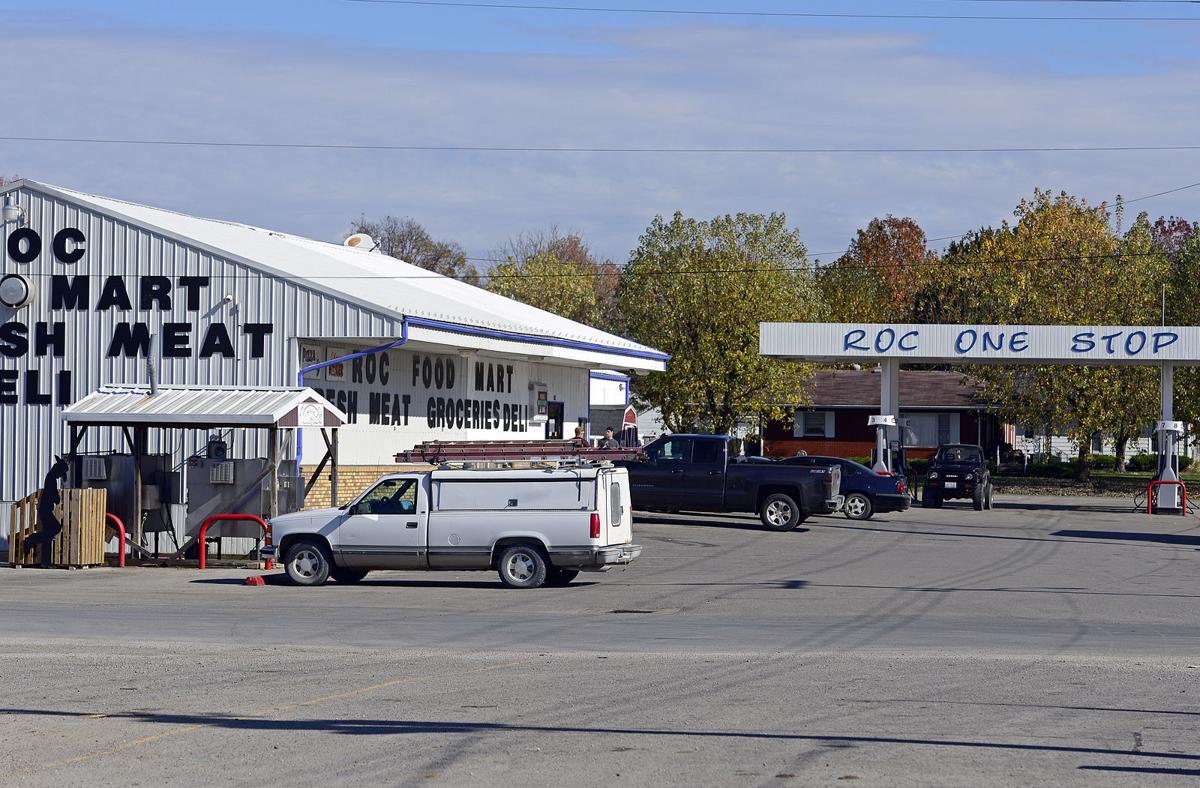 The ROC One Stop in Galatia is a hub for the community. 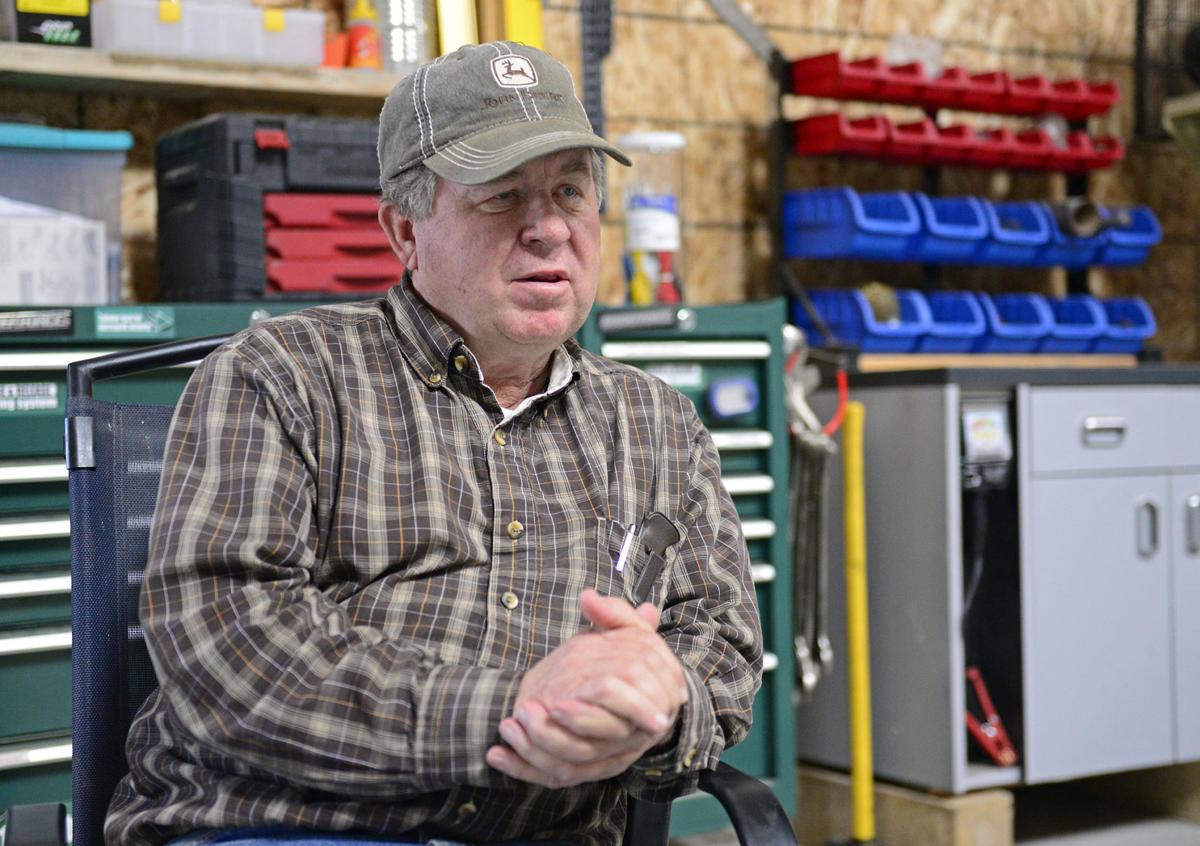 Galatia Mayor David Harrawood offers his opinions on the impacts of the potential closing of the New Era Mine last year. 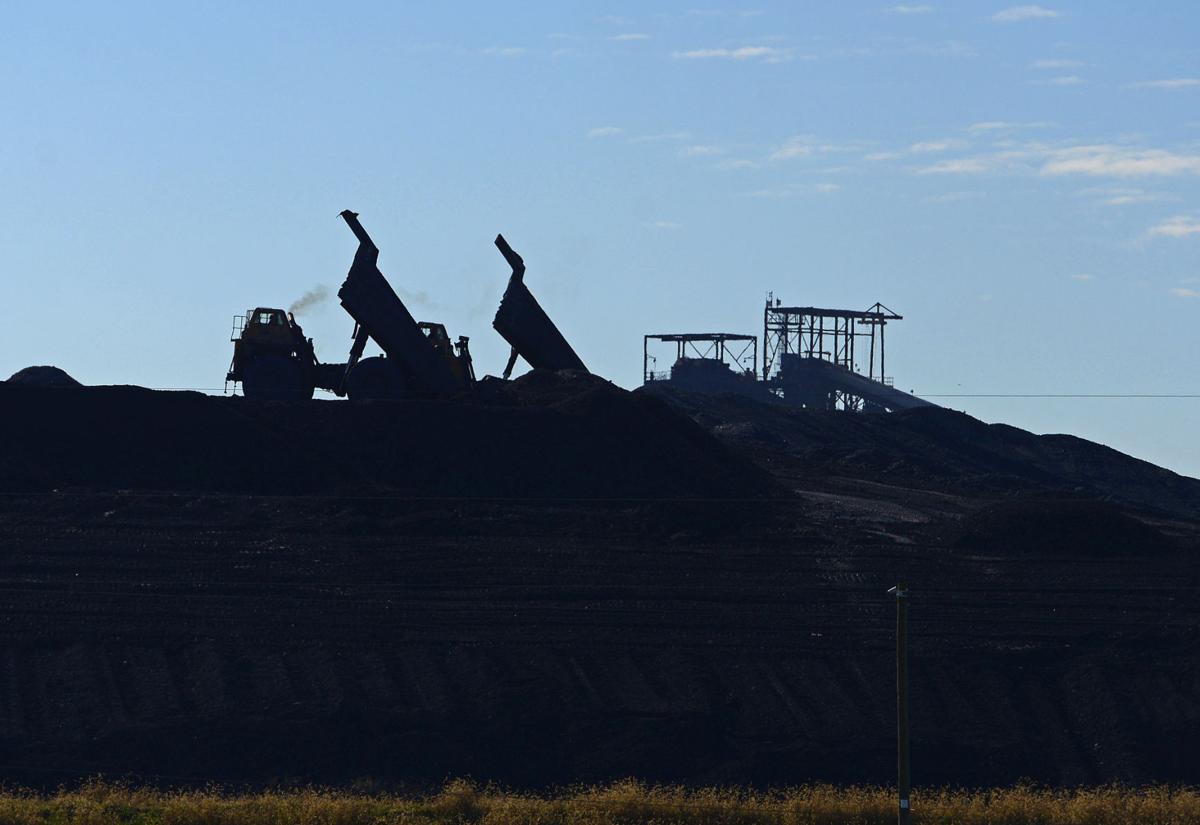 Trucks dump their loads at the New Era Mine outside of Galatia in November 2015.

GALATIA — While mine layoffs and cuts in coal production have hurt some financially, the overall economic impact has not gone as deep as initially feared — at least not yet — according to some Southern Illinois officials on Thursday.

A large number of layoffs have occurred in Galatia at mines owned by American Coal Co., a subsidiary of Ohio-based Murray Energy Corp.

The company is preparing to close one of two mines in the Saline County town at some point this year. A check with the company Thursday did not shed light on when the mine might close or what will become of employees working there now.

Some 247 layoffs have been announced at the American Coal operations in a series of cutbacks dating back to about a year ago.

Another mine company, Alliance Coal, laid off 275 workers at operations in White and Hamilton counties earlier this year. Peabody also laid off 75 workers this year at two Saline County mines.

Those figures do not include residual jobs, such as truck drivers who haul the coal. For Mike Duncan, owner of the Mitchellsville County Store on Illinois 145, the decline in production has resulted in almost an 80 percent drop in diesel fuel purchases, he said.  Overall sales are down about 30 percent.

Duncan is seeking a county liquor license to sell packaged beer and wine and has introduced new products to compensate for the lost revenues.

State Sen. Gary Forby, D-Benton, said the impact has been widespread, prompting the General Assembly to consider legislation that would prop up Illinois-basin coal.

“I’m getting calls from everybody, businesses and individuals, Forby said. “It’s like a domino effect: You lay a coal miner off, you lose seven jobs.”

Yet, officials in two Saline County towns, Galatia and Harrisburg, remain cautiously optimistic that the job loss will not be too far-reaching.

Galatia Mayor David Harrawood said in-town traffic has dropped, but not as much as he initially feared in the aftermath of the New Era closing announcement.

“Surprisingly, it’s not as bad as we would anticipate,” he said. “But the picture could change real fast.”

Neither he nor Harrisburg Mayor Dale Fowler could immediately say how much of a decline their cities have seen in sales tax revenue that might be attributed to layoffs.

Fowler, who is running against Forby this fall for the Illinois Senate, said new commercial growth in his city gives him hope against a significant drop in revenue. The city generates about $2.2 million in sales tax receipts each year, representing roughly 50 percent of general fund revenues.

“The encouraging thing to me, as challenging as the loss of the jobs is, is that we’re still bringing in new businesses,” Fowler said.

One new business, a fuel distribution company that supplies mines, is seeking to expand. That company, Fowler said, remains optimistic that mines can survive.

Fowler acknowledged that new job creation may not fully replace those lost at the mines, or their wages, but he maintains a positive outlook when it comes to growth.

“You just have to remain optimistic that we can hold on,” Fowler said.

GALATIA — American Coal Co. has announced another round of layoffs at one of its Galatia mines, a company official confirmed.

Mine issues continue as Peabody announces 75 layoffs at two mines

With New Era mine closing, Galatia residents brace for bust

GALATIA – This Saline County community’s coal-mining industry is a boom-bust business on the brink of bust.

Voice of The Southern: A future without coal?

Monuments, museums, festivals and celebrations herald coal’s contribution to making Southern Illinois a prosperous place to work and live. The…

Mine environmental risk grows with bankruptcies in big coal

CHEYENNE, Wyo. — As more coal companies file for bankruptcy, it's increasingly likely that taxpayers will be stuck with the very high costs of…

Coal executives visiting with The Southern Illinoisan’s editorial board on Wednesday said they are confident the industry, despite the challen…

American Coal lays off workers at New Future Mine

The American Coal Company, a subsidiary of Murray Energy Corporation, on Tuesday confirmed layoffs at its New Future Mine in Galatia.

An empty coal train passes through Galatia on its way to the New Future Mine in 2014.

Mike Duncan, owner of the Mitchellsville County Store, said some 100 truckers a shift would purchase diesel fuel at his store prior to coal mine layoffs and cutbacks. Since the cutbacks, diesel sales are down nearly 80 percent, Duncan said.

The ROC One Stop in Galatia is a hub for the community.

Galatia Mayor David Harrawood offers his opinions on the impacts of the potential closing of the New Era Mine last year.

Trucks dump their loads at the New Era Mine outside of Galatia in November 2015.