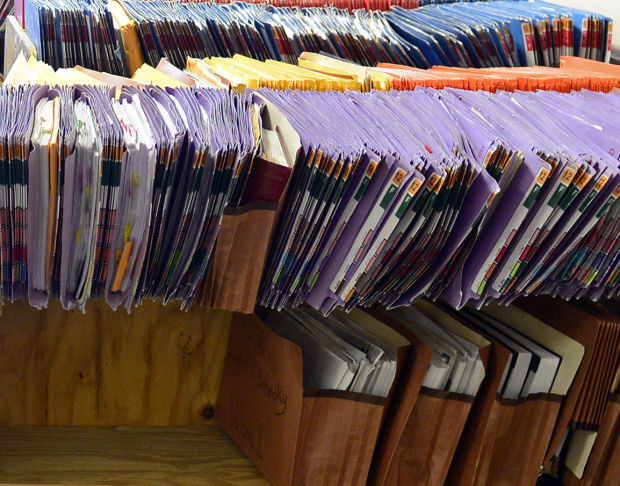 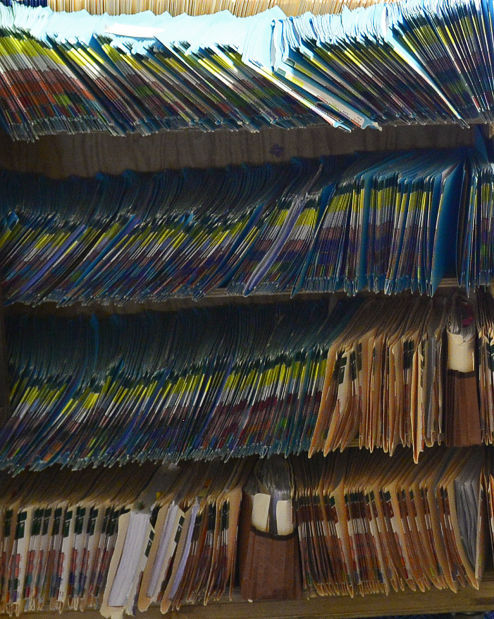 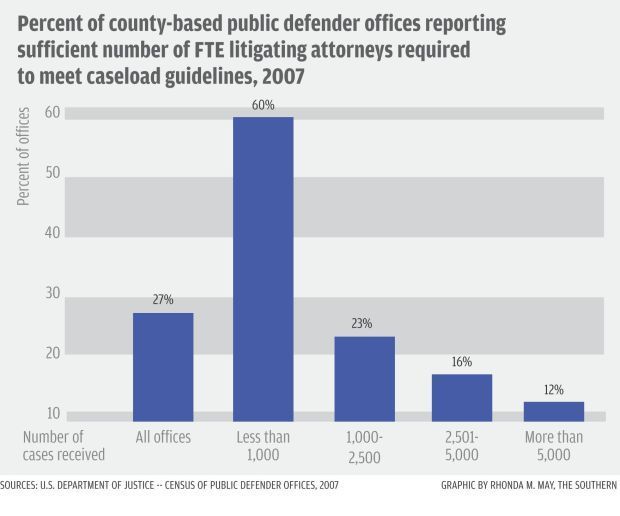 Although applauding the skill and dedication of public defenders, Larry Lauterjung was ready to do about anything else after serving as an assistant public defender for nearly 10 years.

Lauterjung worked as an assistant public defender from 1988 to 1997 in Jackson and Williamson counties, handling traffic, misdemeanor, juvenile and felony cases. Today, the Marion-based attorney is in private practice.

He describes being a public defender as a cross between an air-traffic controller and working at a fast-food restaurant. There are a lot of moving parts that have to be dealt with quickly and with people’s lives hanging in the balance.

“Other public defenders that I have known, I have seen the toll that the stress takes on them. I have seen some who lasted to the point that they retired and they are some of the strongest people I have ever known in my life,” he said.

The more cases public defenders handle, the more shortcuts many of them have to find to get through their caseload, often at the cost of having little time to meet with clients prior to courtroom proceedings, Lauterjung said.

“The stress involved in being a public defender is such that you can’t put in all the time that a private attorney can put in,” he said.

Jackson County Chief Public Defender Peggy Degen disagreed. She said the challenge is not caseloads – particularly since staffing was increased in recent years – but rather public perception that public defenders are somehow less effective than private attorneys and are part of the prosecutorial process.

“That’s the biggest challenge is gaining the trust of your clientele,” said Degen, who also worked in Williamson County for nine years. “I just don’t think people appreciate the quality of legal service they get from a public defender’s office.”

Her office has four attorneys, and three contract attorneys are also used, particularly when conflicts arise. Her position was reduced to part-time status during a reorganization in 2010 because of budget constraints, at which time the use of the contract attorneys was introduced, Degen said.

She maintained there are enough attorneys to manage caseloads, but did concede some of them do exceed national guidelines. She could not immediately say how many cases annually each attorney handles.

She acknowledged smaller counties might only have one, part-time attorney, though those counties also have small state’s attorney’s offices.

When it comes to resources between prosecution and indigent defense, there are some disparities, keeping in mind the state’s attorney’s office also represents the county in civil matters.

According to information from the Jackson County Treasurer’s Office, funding for the state’s attorney’s office has steadily climbed while the reverse is true for Degen’s office.

A portion of the chief public defender's salary, 66 percent, is reimbursed by the state. The remaining expenses are paid by counties.

“The only disparity is when you think about investigating a case,” Degen said, noting the role of police. “In our case, we don’t have an investigator on staff and have to hire on a case-by-case basis.

“Our funding for expert witnesses and investigations is somewhat limited, but I can honestly say that our judge has been very vocal about the fact that should we ever need additional funding we can petition the court,” she continued.

She does not recall a time of exhausting the office’s funds for experts, negating the need to ask for more money, she said.

But if public defenders are carrying a heavy caseload, so are prosecutors, noted former Jackson County State’s Attorney Michael Wepsiec, in office from 1993 to 2012 and now in private practice.

Plus, he added, prosecutors handle nearly every criminal case outside of those requiring a special prosecutor, whereas private attorneys may be retained for the defense.

The outcome of a trial, he noted, has little to do with caseload.

“It depends on the evidence and the ability of an attorney to articulate to the jury what the facts are,” he said.

Williamson County State’s Attorney Brandon Zanotti said, because of the burden of proof, prosecutors require the resources they receive. He said there are many instances when charges are not brought or they are dropped because of a lack of evidence.

“The burden of proof is always on the state,” he said. “A criminal defendant doesn’t have to testify or put on a shred of evidence. So, when you look at it from a resource standpoint, it comes down to the burden,” he said.

The high price of justice

Arguments for indigent defense reform are filled with numbers, but there is only one that matters to Kristine Bunch – 17.

The high price of justice

Lucian E. Dervan wanted to explore what compels the innocent to accept a guilty plea. So, the Southern Illinois University law professor invol…

Voice of The Southern: Injustice fueled by the drug war

A heroin user gets at least four years behind bars for possessing a single gram in Illinois. Same goes for cocaine, where the sentence for a f…