ANNA -- Marsha Griffin is stepping up her effort to re-open the Tamms Correctional Center beginning today with a door-to-door petition drive.

“When I go back to the statehouse this time to present petitions, I would like to have tens of thousands of them,” Griffin said. “It is so important that we get Tamms re-opened.”

Griffin, the wife of a former Tamms employee and the relative of several other Illinois Department of Corrections workers, is the founder of My Brother’s Keeper, started in 2013 out of a concern for correctional officer safety in the aftermath of prison closings.

She and members of the American Federation of State, County and Municipal Employees will meet at 9 a.m. at Anna City Park to begin canvassing in Union County. Ultimately, Griffin plans on campaigning for signatures across much of the region.

It will be two years in January since the super-maximum prison was closed along with other state facilities as part of cost-cutting moves by Gov. Pat Quinn, D-Chicago.

Proponents of re-opening Tamms maintain the prison closings have led to overcrowded and unsafe conditions at remaining prisons, some of which now house the state’s most dangerous inmates once imprisoned at the super-max site.

They also argue against the loss of some 300 jobs once provided at the prison in Alexander County, one of, if not the poorest counties in the state.

“It’s important for all of Southern Illinois,” Griffin said.

The canvassing, building upon a web-based petition drive started months ago at MoveOn.org , comes just days after two inmate incidents against officers in Vienna and Pinckneyville. So far the web-based petition has netted 2,300 signatures,

Neither incident resulted in anyone being seriously hurt, though one officer will remain off-duty for several days because of a wrist injury, IDOC spokesman Tom Shaer said.

The Tamms closure has not resulted in an increase in significant and serious incidents, Shaer said. A department-wide zero tolerance policy against inmate disobedience has contributed to a 35 percent decline in serious assaults across the DOC system last fiscal year, ending June 30, he added.

While the department has no plans to re-open Tamms, corrections officials are constantly reviewing facilities that are operative and inoperative, Shaer said.

How much optimism Griffin and others have entering the two-year mark of the closing in January remains to be seen as a new governor and General Assembly are sworn in that month.

Governor-elect Bruce Rauner, R-Winnetka, has said while campaigning that an evaluation of all state facilities is needed in the context of lacking jobs in the region. A Rauner spokesman could not be reached for comment Friday.

Not new to the General Assembly is State Rep. Brandon Phelps, who is among local lawmakers who fought against the closing and who maintains the need to re-open the prison.

Phelps said he spoke with Rauner this week and told the governor-elect as much, said the Harrisburg Democrat, who had conducted his own petition drive at one point.

Phelps said inmate assaults are on the rise, contrary to DOC claims, explaining new classifications of incidents have led to discrepancies in the number of incidents.

“It hasn’t been the same,” Phelps said. “Ever since Tamms has closed, inmates don’t fear anything. That’s why you are seeing staff assaults going up. That’s why Tamms played such a critical role.”

Terri Bryant, newly elected as state representative in the 115th Illinois House District after a campaign charged in large part by the Tamms closing, is calling for a forensic state audit because she believes money is available to support Tamms.

She also believes less money would be needed for DOC by having Tamms on the facility roster and, as a result, cutting down on costly staff and inmate injuries, the Murphysboro Republican said.

Bryant, a 20-year-veteran of the Corrections Department, said there are more incidents today than there were 10 years ago.

“I would like to see the numbers for the increase in workman comp cases since you have three or four officers being hurt in each incident,” she said.

Californians 16 and up now eligible for vaccine

PONTIAC, Ill. — Authorities are investigating as a homicide the death of an Illinois prison inmate.

JONESBORO — Educator Marsha Griffin is exploring a run as a Democrat for the 115th House seat occupied by freshman Rep. Terri Bryant, a Republ…

SPRINGFIELD — The cost of paying overtime to employees in the state's prison system topped $60 million last year, more money than it takes to …

Attacks down, but but Menard still has issues

SPRINGFIELD -- Although serious problems remain at the state's largest maximum-security prison, a new report found the overall number of viole…

SPRINGFIELD — The four Republican candidates for governor are in agreement when it comes to Illinois prisons: There are too many inmates, not … 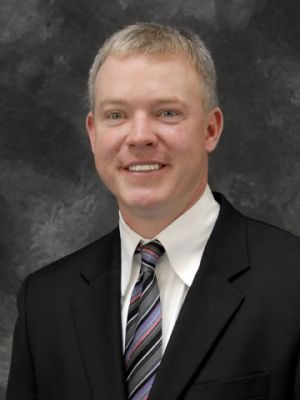 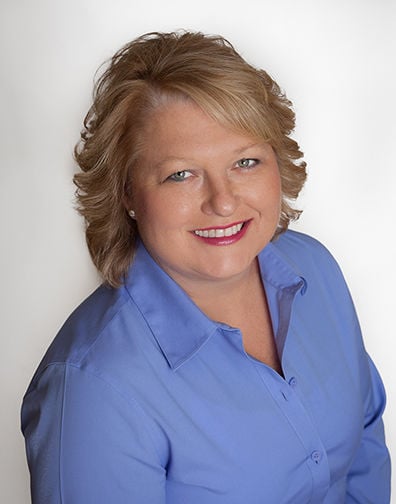