MAKANDA – Tim Chrzan started in the golf business years ago at the age of 8 picking up balls on a range in western New York where he was raised. After a long career managing golf courses in Iowa for others, Chrzan’s dream of owning his own golf course has come true.

Chrzan and his son, Jason Chrzan, along with a few other minor partners, recently closed on a 400-plus acre, multi-million dollar property deal that makes them the new owners of what was formerly known as the Stone Creek Golf Club and Resort.

The golf course and home development has been renamed Kellers Crossing at Stone Creek. The sale also includes 11 rental cabins. The change in name is a tribute to an original owner and designer of the golf course and associated community, the late Tim Keller, the new owners said.

The golf course has been closed since early 2015, and will remain closed until early 2017 for renovations and repairs. Tim and Jason Chrzan have been helping maintain the property for roughly the past year pending the deal closing. That took longer than expected, they said.

Tim described the deal as a “very, very complicated sale.” It involved allegations by the original owners that a previous owner out of Paducah, who ran the course after the original owners sold in recent years, failed to maintain the property to standards. After all that worked its way through the legal system, the Chrzans became the official new owners of the property on Dec. 17.

The next day, as they promised area homeowners they would, the Chrzans hoisted the American flag up the flagpole in front of the club house, signifying the deal had closed, improvements would soon be underway and the golf course would, in about a year’s time, swing back to life. As people passed by on their way to work, many honked their horns in appreciation, they said.

Jason said he wanted the new name of the property to include Keller’s name because he believes he was truly a visionary in building the course some 15 years ago on what was a tree orchard nestled in the Shawnee National Forest.

“Having someone say, ‘I’m going to build a golf course and create something this great on basically a prayer and a dream is amazing,” Jason said. “This design, this layout, there’s not many in the region like it.”

Jason said he and his dad began looking for a course to purchase about five years ago after he was approached about the idea by his father. Tim’s goal was to transition his Woods to Wedges golf school that he opened in Cedar Rapids, Iowa, to a course the family owned. Jason, who is a professional snowboarder and was living in Colorado at the time teaching lessons, thought a father-son business was a great idea.

The two spent about five years in search of the perfect deal, Jason said. That search took them across the Midwest to courses for sale in various parts of Illinois, Missouri and Kentucky, he said. But when they discovered Makanda, the two said they fell in love with the design of the course, as well as the four-seasons climate that allows for a lengthy golf season but also provides a winter break that keeps people excited about the sport. As they spent some time here researching the deal, the two said they felt welcomed by the people of Southern Illinois, and they knew this was it.

Some say there is a decrease in golf players, some there isn't

The two plan to eventually build a state-of-the-art facility to house the school, he said. They hope people of all ages will come out to enjoy the sport, and take part in lessons whether they’ve never held a club or need to refine their game after forty years of play. Tim has been playing golf since 1963, and was elected to the PGA in 1983.

His lengthy golf resume includes management throughout Iowa of the Des Moines Golf and Country Club, a 36-hole facility with 3,500 members; the Mason City Country Club, the Muscatine Country Club, a privately-owned public facility in Davenport and two city-owned courses in Rock Island. After that, he took a job at Dicks Sporting Goods in Cedar Rapids, and opened the golf school.

Improvements on the golf course will begin this winter as able, and pick up into the spring, Jason said. Among those repairs, the new owners will be completely repairing the irrigation system that has deteriorated, and replacing all the greens, which have been destroyed by disease, among other things. The greens will be seeded with a 007 advanced generation creeping bentgrass variety, Tim said, noting this is a big deal to golfers in the know.

The grand opening is slated for 2017. “The real goal for us is to make sure when we open, everything is perfect, and every blade of grass is perfectly in place,” Jason said. The two plan to attempt to recruit the high school boys and girls state championship tournaments to Makanda, and Tim said the course also will be used on the rotation for PGA Pro Ams of the Gateway section.

On the property, there are currently about 60 privately owned homes. The property sale to the Chrzans including about 58 vacant lots zoned for residential development, plus some other undeveloped land that could be slated for homes into the future, Jason said. His long-term goal is to have a total of 150-200 homeowners in the golf community.

John Koropchak, who is the vice chancellor for Research and Graduate Dean at SIU, purchased a home on the golf course 11 years ago. Koropchak said he’s thrilled the deal has finally closed, and excited about hitting the course again. He added: “We’re anxious to get the golf course up and running, and we have confidence in Tim and Jason and confidence that it’s going to be a landmark, a great golf course a lot of people in Illinois want to play, and from other states near and far.”

The Carbondale Little Caesars sign-shaker has turned into a local celebrity after a social media post commending his enthusiasm garnered the attention of the community, with many singing praises for his efforts.

With just over a month to go before Southern Illinois University students begin returning to Carbondale for the start of the fall semester, Austin Lane is settling in as the university’s new chancellor.

A 37-year-old from Fairview Heights was found dead in Rend Lake Tuesday after he entered the water from a boat Monday and never resurfaced, ac…

On Friday morning, Wade Kaminski posed for a picture in front of the St. Louis Arch, while holding a “monster cat,” a 112-pound blue catfish that he hauled into a boat with the same name.

Amid uncertainty of the pandemic, SIU prepares to welcome thousands of students back to Carbondale

SIU has laid out a plan that calls for bringing thousands of students back to campus and offering them a mix of traditional face-to-face classes, online and hybrid courses — while implementing numerous precautions.

SIU Carbondale has placed the Delta Chi fraternity on probation until December after members held a party during the stay-home order; the school originally had indefinitely suspended the fraternity. 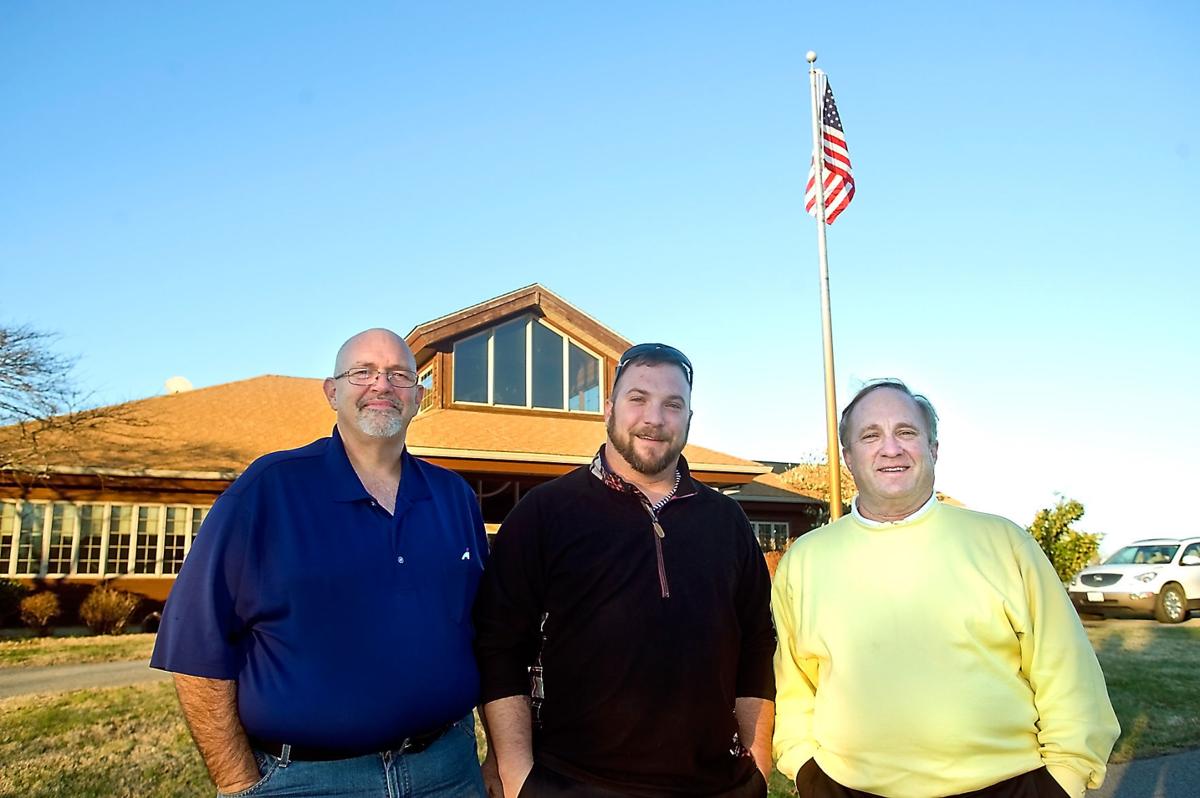 Bob Davenport, Jason Chrzan and Tim Chrzan pose in front of the club house of the golf course at Stone Creek in Makanda on Dec. 18. The Chrzans are reopening the property as Kellers Crossing at Stone Creek. Davenport, with Realty Central Inc., served as a co-broker on the deal. The new owners plan to reopen the course in 2017. 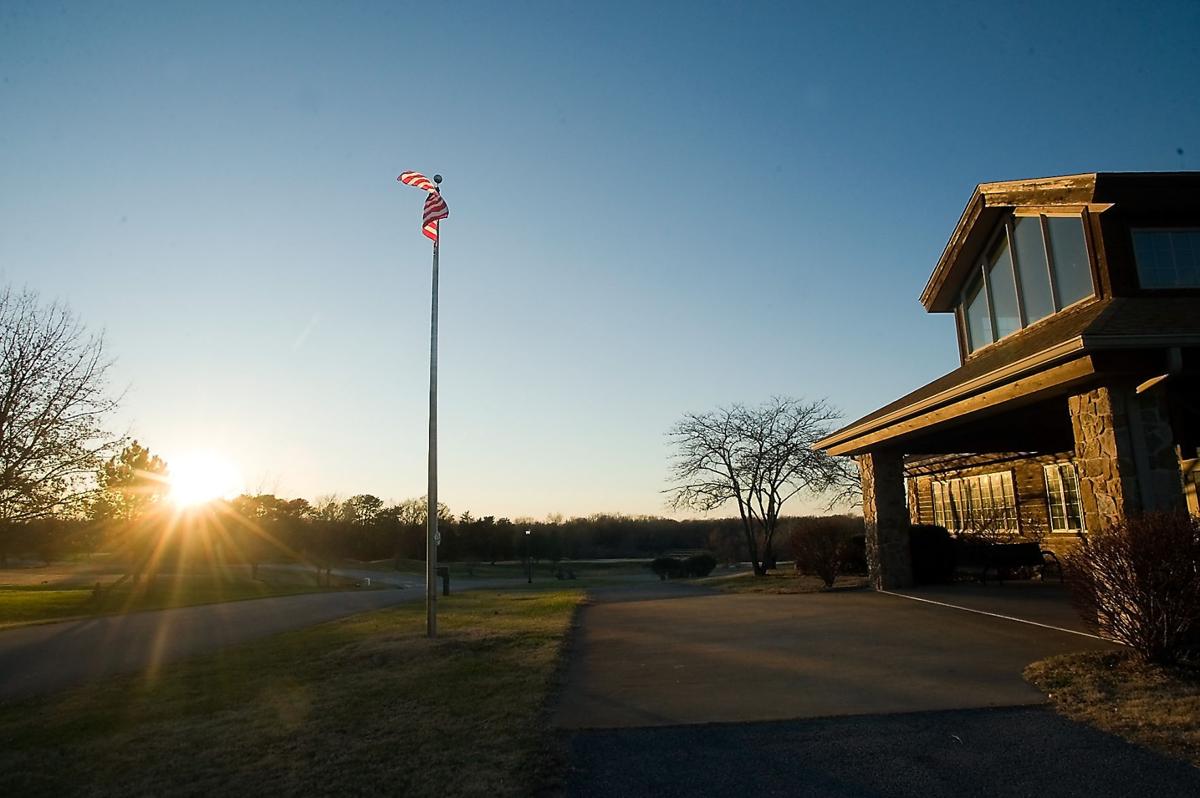 A view of the front of the clubhouse of the golf course seen Friday, Dec. 18, 2015 at Stone Creek in Makanda has new ownership and will be known as Kellers Crossing at Stone Creek. 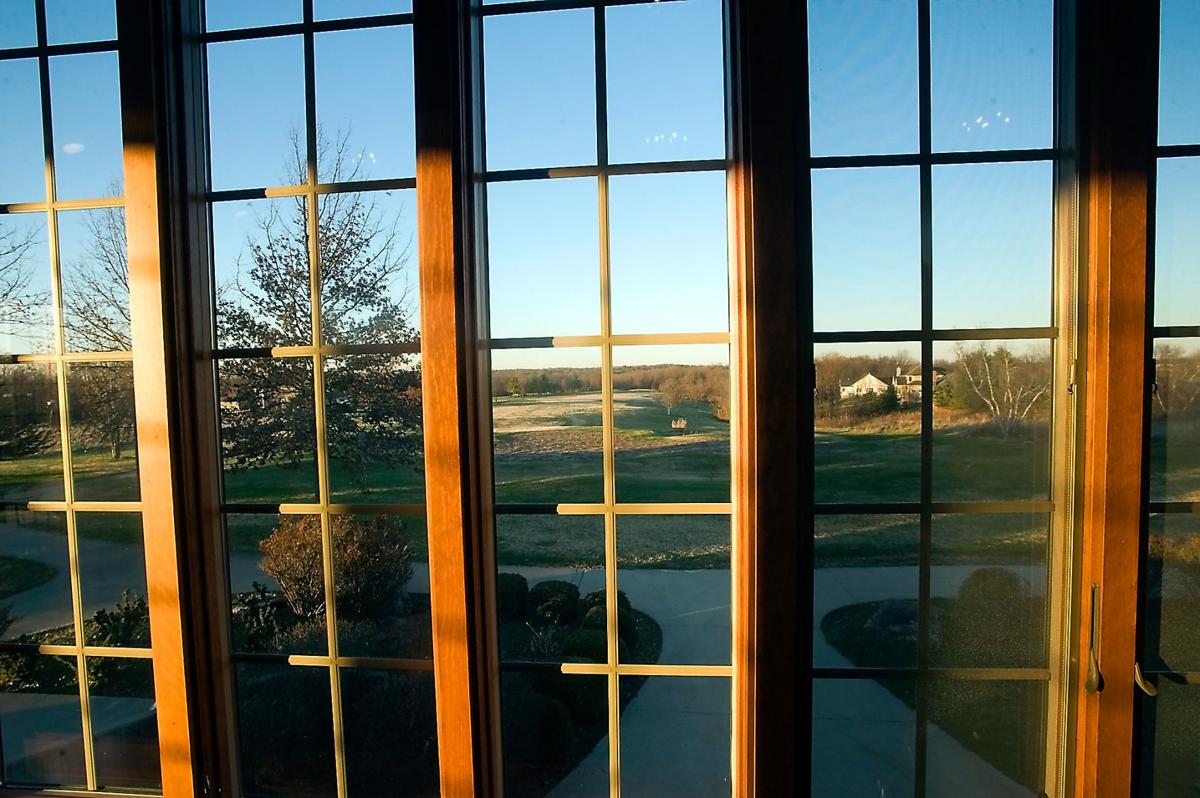 Looking out the windows of the clubhouse at a fairway of golf course at Stone Creek in Makanda Friday, Dec. 18, 2015. The course being renamed Kellers Crossing at Stone Creek is under new ownership.