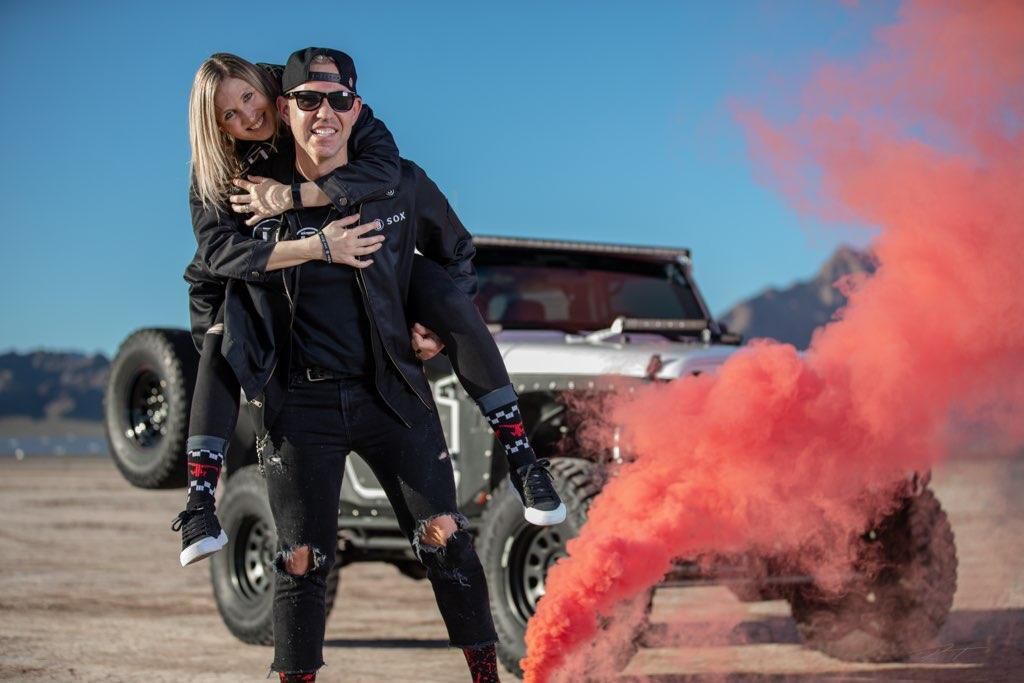 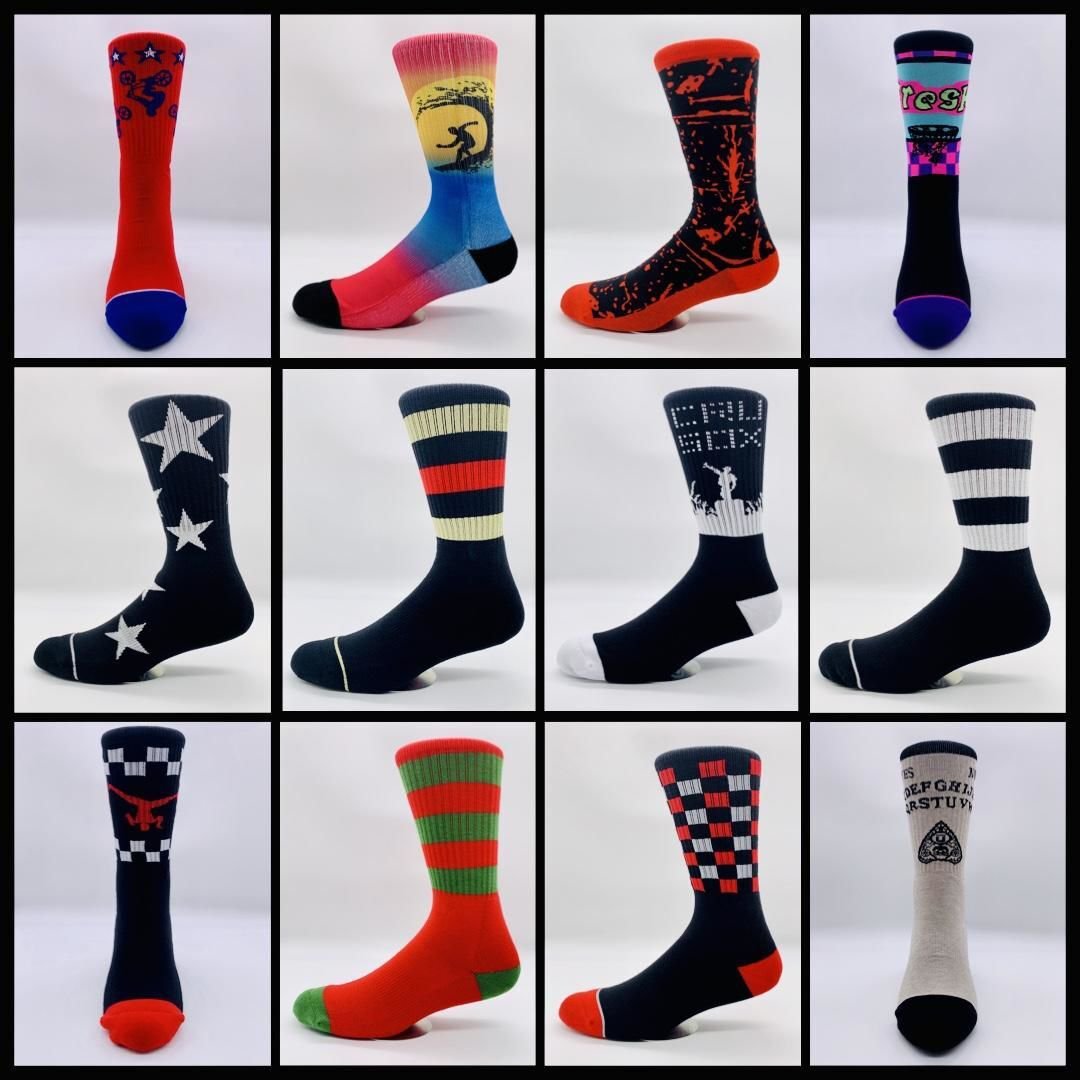 CRU SOX donates socks to people experiencing homelessness when people purchase a pair for themselves.

MARION — Finding common ground in having a big heart, a Marion couple found a way to give back to those in need while also teaming up with their own heavy metal hero.

Edward and Angela Davis dedicated their lives to teaching, but still found themselves wanting to do more. Edward grew up listening to heavy metal bands with a message — most notably, New York hardcore/rap pioneers Biohazard. Edward and Angela eventually settled in Las Vegas, where they put their drive to better the lives of those around them into the classroom.

After finding themselves settled in their jobs as educators, they began to look for a way to expand their reach even further. Edward Davis told The Southern that a motivational speaker came to his school in 2018 for a student assembly. But, Davis said, he may have been the one that got the most out of it.

“Be a doer,” Davis remembered of the speaker’s message.

For Phillip and Lynsey Workman, of Herrin, the idea of using their talents to benefit salons, restaurants, retailers and other businesses affected by the COVID-19 pandemic and ordered closures just came naturally.

During the presentation, Davis said, he learned that socks are among the most requested items for those experiencing homelessness. This got his wheels turning — he had been wanting to make bigger positive waves in his community, so he came up with the idea of starting a sock company that matched customer purchases with a donation of socks to those in need.

The Davises revisited their youth recently, catching a Biohazard show in their new home of Las Vegas. After the show, the couple met founding member and guitarist Billy Graziadei — the three of them hit it off. The couple told Graziadei about their new company, CRU SOX, and eventually sent him a box of their wares.

He loved the socks and the idea — the company would donate one pair for every pair purchased. But it also has a sliding scale: The more a person buys, the larger the give gets. For example, an order of three pairs of socks will send five pairs to people in need, according to the company website.

Davis said Graziadei has primarily been helping out by using his connections in the music and entertainment industry to get CRU SOX some attention.

Still in its fledgling stage, CRU SOX has made its first donation of socks to Las Vegas’ Project 150, “an organization that supports homeless, displaced, and disadvantaged high school students in the Las Vegas Valley,” according to the CRU SOX website. Davis said this donation was made after launching CRU SOX officially in February.

To get to this point, Edward Davis said he quit his job as a teacher to focus on CRU SOX full time — it was something he said his previous administrator encouraged him to do. Since then, he said, he and Angela have had to learn a lot, from how to source bulk materials to how to create designs and send them to producers. Angela said there has been "a lot of YouTube and diving in."

Angela Davis said while both knew the struggles some of their students and their families go through, starting CRU SOX has given them even more perspective.

“I think it’s made me even more aware,” she said of the challenges facing her community.

With COVID-19 upending the economy and society as a whole, Angela Davis said the experience of opening a charitable business has been helpful in a time where many are focusing on only themselves.

“I just think it’s been good for us just in general to continue pushing us to look outside ourselves,” she said.

The Shawnee National Forest, which owns the Trigg Lookout Tower, temporarily closed it on Thursday after The Southern inquired about whether it planned to repair a large gaping hole in the fencing around the top platform.

CRU SOX donates socks to people experiencing homelessness when people purchase a pair for themselves.