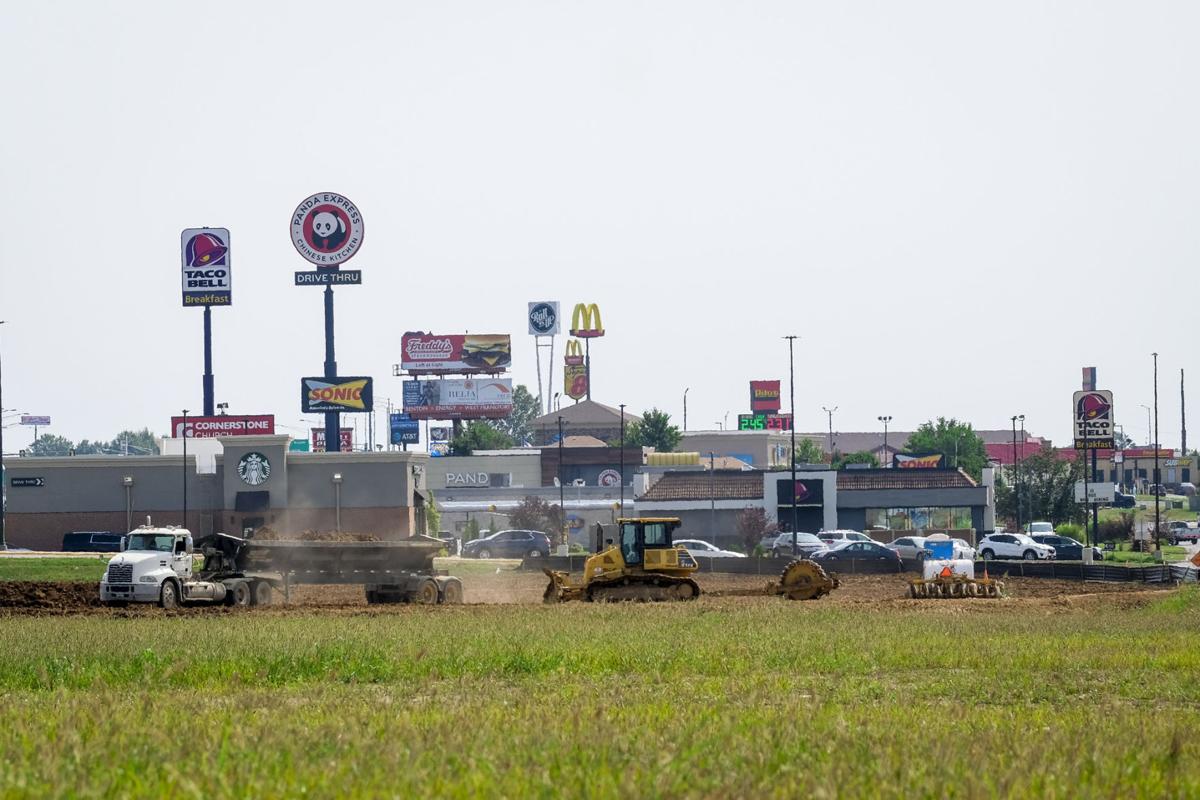 Crews work on preparing vacant land near the Marion mall and The Hill for potential development in Marion. 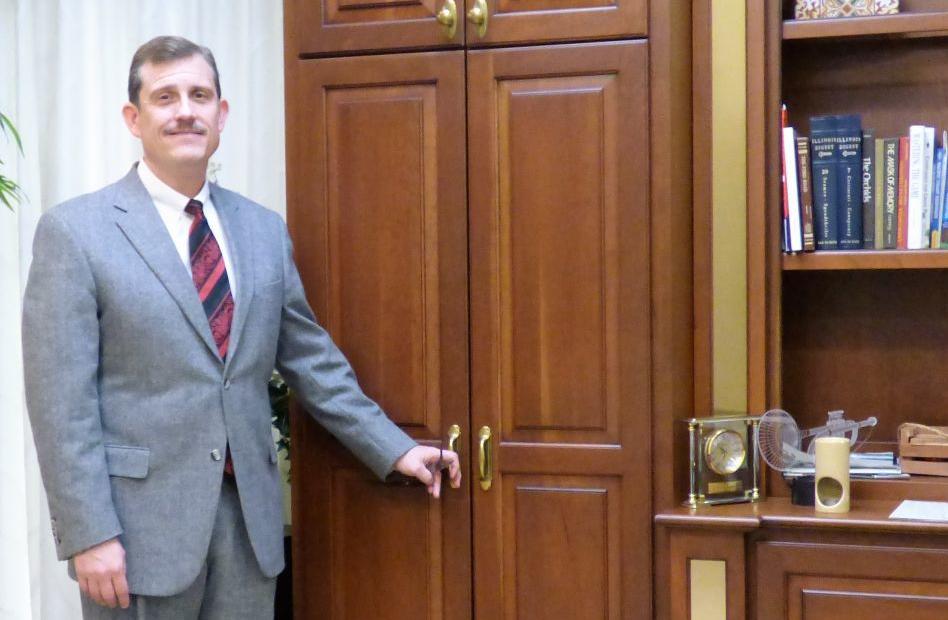 Mike Absher is pictured at Watermark Auto Group in Marion.

MARION — Mayor Mike Absher revealed plans Monday night for a multi-sports complex, campground, entertainment and retail venture at and around the site of the former mall.

His announcement came as he gave his State of the City presentation during the city council meeting at the Marion Cultural and Civic Center.

“Kids and families will never be able to say again that there’s nothing to do in Marion,” Absher said.

Absher also talked about downtown revitalization and renovations to Tower Square Plaza during the part of the address.

The city’s goal is to get more people to Marion and to spend more time while in the city. New dining, retail and living spaces are planned in three buildings.

City Hall will move to the First Southern Bank Building, giving the public better access to services and creating a larger space for council meetings.

The city will also renovate and improve Tower Square. One improvement will be adding fountains that can be programmed with light and music on the north and south sides of the plaza. The statues and green spaces will remain intact.

The mayor also noted the council’s progress on its 2020 Vision Plan, which had four main goals: to eliminate property taxes, have police officers in every school building, improve building and code enforcement and economic development and revitalization of the city.

They have met or made progress on each of those goals.

Marion has a commission form of government, which means each of the four city commissioners oversees city departments.

Commissioner Jim Webb talked about the street and cemetery departments. Marion has several miles of streets, 32 traffic signals and 600 streetlights. The cemetery has more than 10,000 graves that are mapped using GPS.

They are undergoing two projects on the sanitary sewers worth about $5.5 million.

“Marion will not defund its police department,” Barwick told the crowd.

Commissioner Doug Patton talked about the city finances and budgets. Marion maintained a surplus budget, even during the pandemic.

The Marion City Council meets the second and fourth Monday of every month.

De Blasio to Cuomo: 'Get the hell out.'

City officials have released details about a construction timeline to replace the former car dealership that's served as police headquarters since the 1970s.

Crews work on preparing vacant land near the Marion mall and The Hill for potential development in Marion.

Mike Absher is pictured at Watermark Auto Group in Marion.