CARBONDALE — Research by a Southern Illinois University instructor and her graduate student indicates the Mississippi River is more than three times older than previous records suggested.

Sally Potter-McIntyre, an associate professor in SIU's School of Earth Systems and Sustainability, said in 2013 her then-graduate student, Jeremy Breeden, wanted to date deposits of sedimentary rock in his native Southern Illinois. So, she led a team of researchers, including Breeden, to begin dating sedimentary rock found at Illinois' southernmost tip.

To do this, Potter-McIntyre said the researchers separated particles, called zircons, from bags of sedimentary rock collected by her team. These particles are found as grains of sand.

After separating the zircons from the other sedimentary materials, Potter-McIntyre said she and Breeden went to the University of Arizona to perform the dating analyses.

A Thursday news release from SIU announcing the research said the uranium found in zircons eventually breaks down and forms lead. By calculating the amount of uranium and lead in the zircons, the researchers were able to date the particles, which Potter-McIntyre said produces a specific fingerprint based on the different ages and formation of the sand grains. She said this fingerprint was statistically compared to other rock units and it was determined that the closest match was to older rocks in the Illinois Basin — a geographic area centered in Illinois that contains significant deposits of coal and other minerals. Potter-McIntyre said this suggests that a river was eroding those rocks and transporting the grains to the south.

The discovery was significant enough to earn a nod from Smithsonian Magazine last month. The article said the “extraordinary new findings” are “helping us better understand the monumental events, beginning in late Cretaceous North America, that gave rise to the Mississippi, swelling it to gargantuan proportions.”

In practical terms, Potter-McIntyre said this could have implications for the oil industry in the region.

“What it says is that the oil could have ... become mature in places that they really wouldn’t have thought prior to this,” she said.

Potter-McIntyre said this research was a good example of how science works.

“This isn’t something that we go out, 'oh hey, look at this,' and 10 minutes later it’s a thing. It’s a yearslong process of trial and error,” she said. She said the research didn’t start until 2013, wasn’t completed and published until 2017, and wasn’t even recognized until this year.

“Science is a long process,” she said. However, no matter how long it took, Potter-McIntyre said there was still joy and excitement in realizing they had found something significant.

“It was pretty cool to go, ‘Wait a minute wow, we’ve got something here,’” she said.

Southern Illinois beauty: Here are some of our favorite Shawnee National Forest photos

Ice in the Shawnee National Forest

Garden of the Gods Respite

SIU System President Dan Mahony is breaking tradition and moving the president's office to Springfield. ”With the president here in Carbondale, I think that creates some concerns both at Edwardsville and Carbondale, frankly,” Mahony told The Southern.

A 23-year-old woman from Murphysboro and a child are dead after a two-vehicle crash Thursday night in Jackson County.

An 18-year-old died after he was hit by a truck on the side of U.S. 51 on Sunday, according to the Jackson County Sheriff's Office.

Zeigler has outlasted the industry that built it

Zeigler Coal has long closed its doors, and the coal industry in Southern Illinois is a shadow of what it was in its heyday. But Zeigler hangs on, though the storefronts are largely empty and the streets uncrowded.

Hundreds of Southern Illinoisans are required to register as sex offenders. But are we any safer?

In recent years, policy makers and advocates, both for offenders as well as victims, have been raising questions as to whether the sex offender registry, and the rules around it, really makes the public safer.

LICK CREEK — Whether it's Scotch pine, blue spruce or Fraser fir, there's no beating the fresh smell of a newly-cut Christmas tree.

Despite pandemic, West Frankfort's Candy Cane Lane is a go

Two people have been arrested after an attempted mugging Thursday in Carbondale. 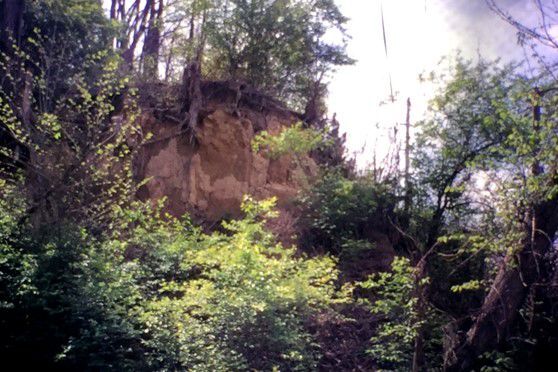 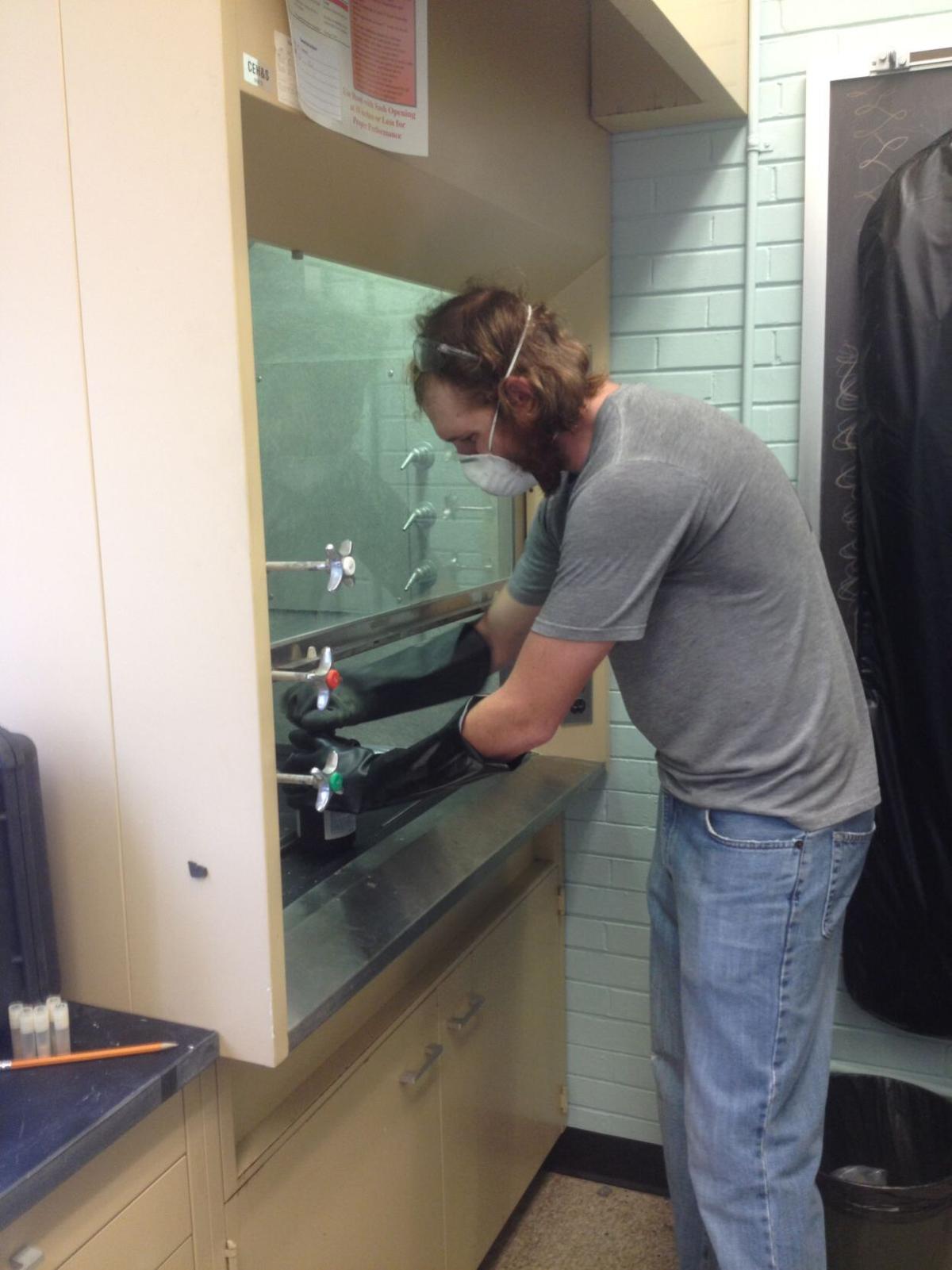 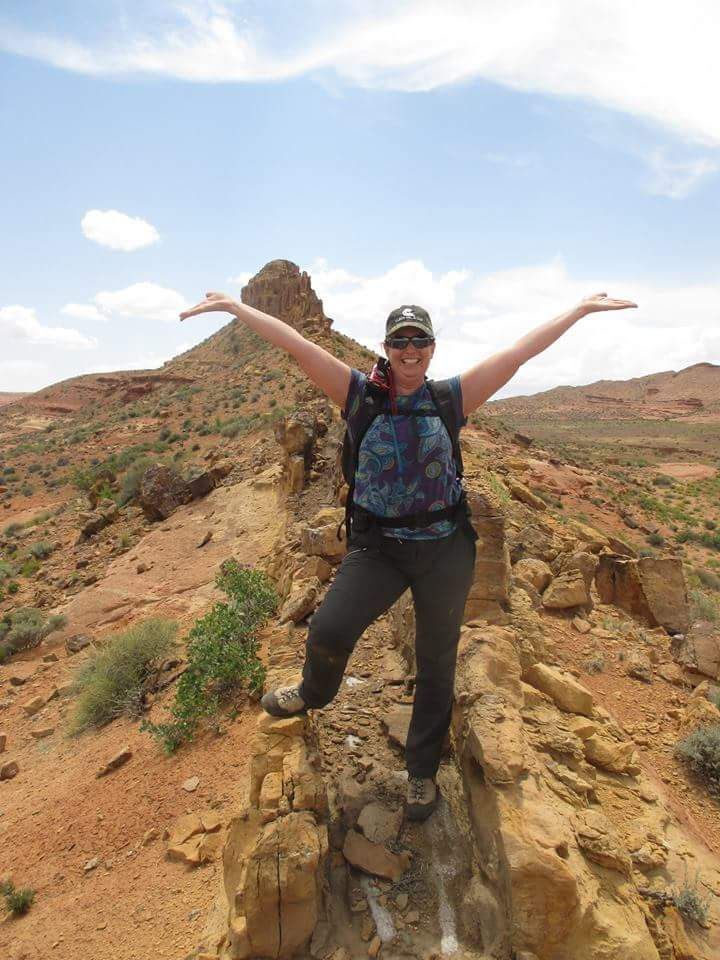