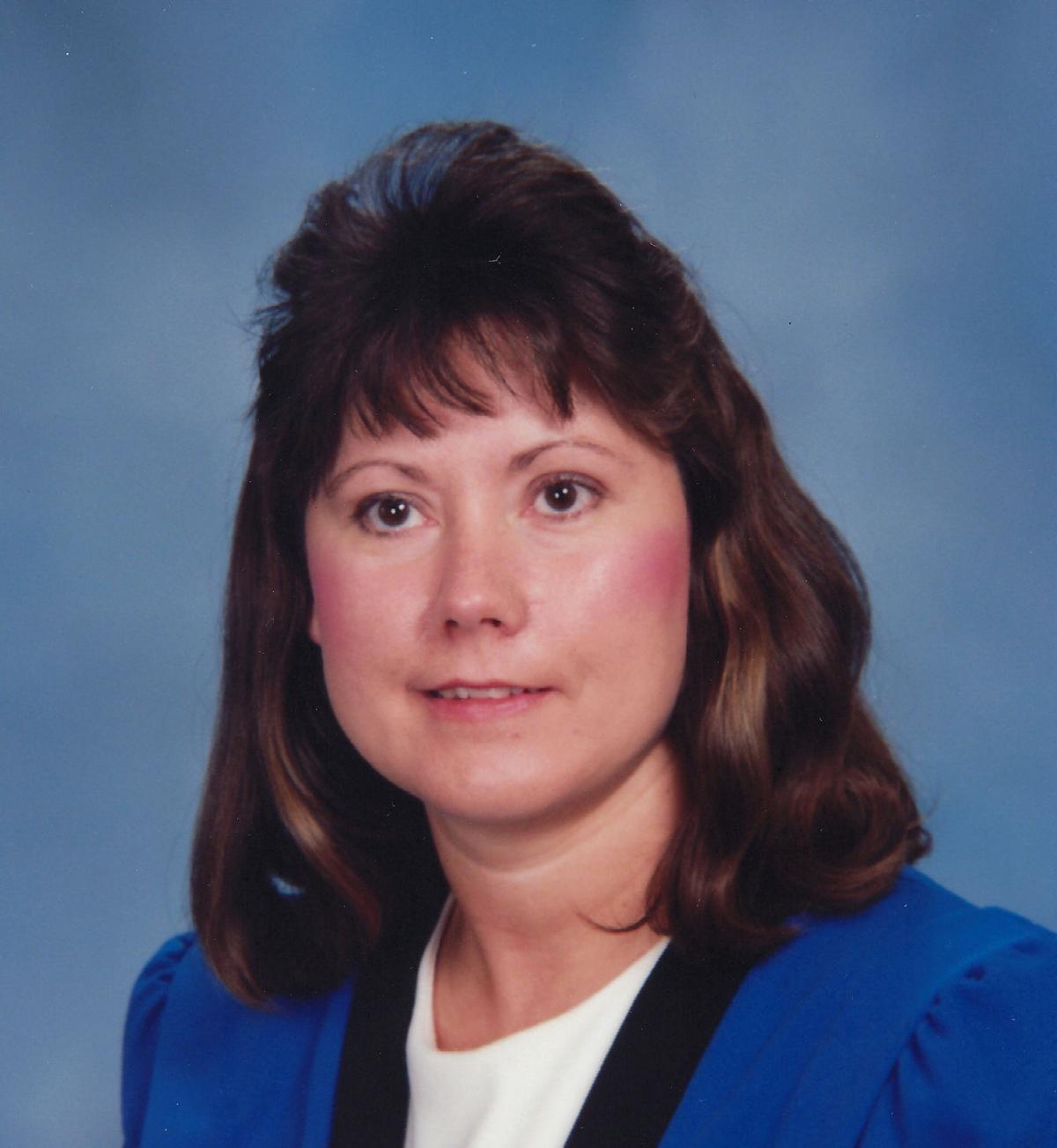 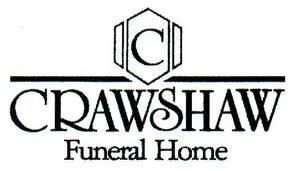 She was born to Velma Jean Maysey and Edgar Jesse Maysey on May 22, 1953, in Western Kentucky. Jeanna was the first born of five children. Jeanna grew up in Kentucky, Pennsylvania, New Jersey and Illinois.

She attended Carbondale Community High School and then Murphysboro Township High School where she graduated in 1971.

Shortly after graduation she met the love of her life, Ronald Balch. She married Ron at the age of 19. They had three children and recently celebrated 47 years of marriage.

Jeanna was a loving and nurturing mother who not only endeavored to instill good values in her children, but also to stoke their curiosity and wonder. Jeanna read to her children daily well into their elementary school years, took them on regular trips to museums and cultural sites, and imparted to them her lifelong love of learning.

Jeanna was a non-traditional student at Southern Illinois University where she graduated with a bachelor of science in education, with honors, at age 40.

She taught fourth, sixth, and seventh grades for 20 years in Murphysboro. Ancient history and mythology were her favorite subjects. Her fellow educators were a second family.

Jeanna is survived by her husband; her three children and their spouses, Mark and Jenny Balch, Eric and Jayne Balch, and Allison and Ginseng Mileur; her grandchildren, Madelyn, John, Andrew, Gretchen, Mariella, Lilianne, Sawyer, Abraham, August, and Lorelei; her siblings, Dorothy Waln, Mark Maysey, and Lorri Maysey; her cousins, David and Robert Whitis; and her mother-in-law, Esther Balch.

She is preceded in death by her parents; her brother, Carl Maysey; her niece, April Maysey; and her father-in-law, John Balch. She will be greatly missed by her family, her friends and her students.

Jeanna will be cremated. Jeanna's family will receive friends and family from 3 p.m. until 6 p.m. Thursday, July 23, in Crawshaw Funeral Home in Murphysboro. Graveside services will be at 11 a.m. Friday, July 24, at Sacred Heart Catholic Cemetery in Du Quoin. Father James A. Buerster will officiate. Those wishing to attend the graveside service should gather at the cemetery. In lieu of flowers, the family requests memorial contributions to Jeanna's favorite charity, the Murphysboro Food Pantry. Donations will be accepted at the funeral home and cemetery. Please note that Phase 4 Covid-19 Restore Guidelines are currently in effect. Attendance is limited to 50 individuals within the funeral home at one time. Those in attendance at the funeral home or cemetery should utilize recommended social distancing guidelines.

To send a condolence or for additional information, visit the memorial tribute at www.crawshawfuneralhome.com.

Jeanna was a student of mine at SIU when she returned to earn her teaching degree. As an adult student the age of her peer’s parents, she was timid at first. It wasn’t long, however, until others saw her as team leader and energizer of her group. I also worked when she taught 6th grade at the middle school during the school accreditation and later when I substitute taught down the hall. Throughout these three stages of her career, Jeanna had the same positive energy, dedication, commitment to students and willingness to do whatever it took to do an excellent job. She was someone everyone remembered fondly. She set the bar high for us all. I am so sorry she is gone and so blessed to have known her. Dr. Jan Waggoner

I am so sorry to hear this news. I taught with Jeanna a number of years and thoroughly enjoyed it. She was a dedicated and nurturing teacher. I loved hearing about her children and family. Heaven gained a beautiful soul. Hugs and prayers to her family❤️