COBDEN — Millie McGrath, 67, went to heaven at 1 a.m. on Christmas Day, 2020. She passed on comfortably at home with family by her side.

The 12th of 13 children, she was born on March 31, 1953, in Pomona, the daughter of Leslie and Evelyn (Latchaw-Wright) Gearhart. Millie graduated from Murphysboro High School in 1971. As a young mother, she cherished taking care of her children and worked outside the home as they got older. She met and befriended so many people in the community through her jobs at Ben Franklin, Walter Hardware, and Fashion Land. Millie began working for Edward Jones in 1992, the company she would retire from in 2012.

Millie was a member St. Mary Catholic Church in Anna.

Millie loved her family immeasurably, and nothing was more important to her. She loved to golf in ladies' leagues with her best friends in Anna, and in Davenport, Florida, where she spent several winters. Although she claimed she was not a good golfer, Millie hit a hole-in-one twice: first in Florida, then at her home course in Anna. Whenever one of her friends hit a long ball, Millie would say, "You sure gotta holt of that one!"

When not golfing, her true passions were cooking and gift-giving. Millie was well-known for her mouthwatering meals and desserts; her crockpot and kitchen accessory collections were the stuff of legend. In preparation for Christmas every year, Millie plotted, planned, and tracked the countless gifts she would bestow on her loved ones. Occasionally, she would hide the gifts so well that she would find them months later. Millie had an infectious laugh and wonderful sense of humor. When she relaxed (which was rare), Millie crocheted, worked word search puzzles, and enjoyed a cold iced tea (sweet, of course) or a hot cup of coffee.

In 2006, Millie pledged the Zeta Psi chapter of the Beta Sigma Phi International sorority in Anna and held the Preceptor degree. She was President in 2013 to 2014 and 2015 to 2016. She was also a member of the Ladies' League of the Deer Creek RV Golf and Country Club in Davenport, Florida since 2015. Millie was elected to the board in 2017 and served her first two-year term from 2018 to 2020.

A pass through will be from 1 to 2 p.m. Tuesday, Dec. 29 in Crain Funeral Home in Anna-Jonesboro. Funeral Mass and burial in Anna Cemetery will be private for family.

She grew up in the shadow of the Bald Knob Cross and would like memorials made to there or St. Jude Children's Research Hospital. Envelopes will be available at the funeral home. 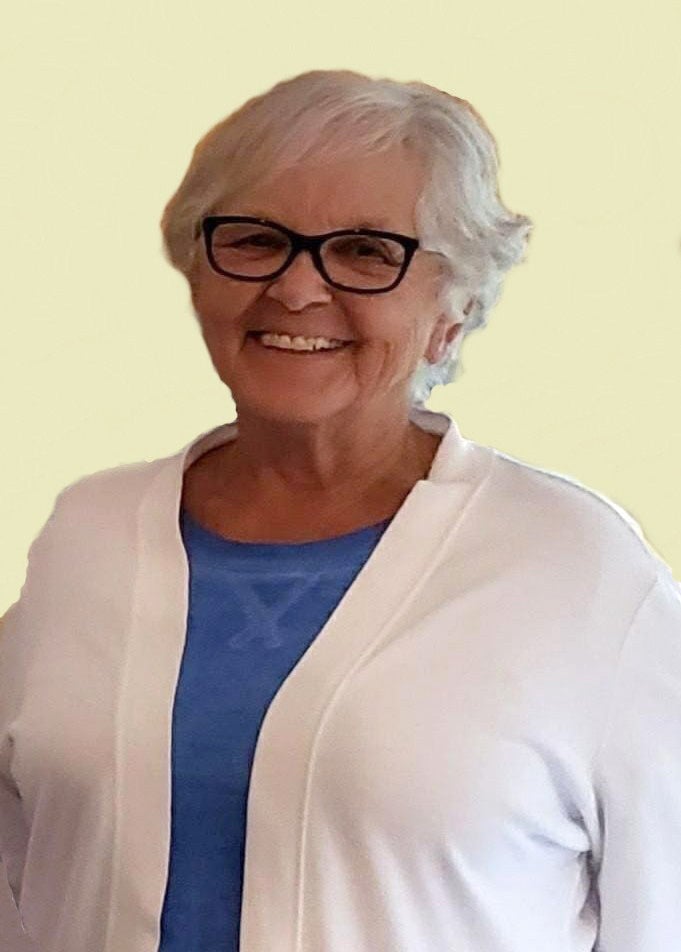