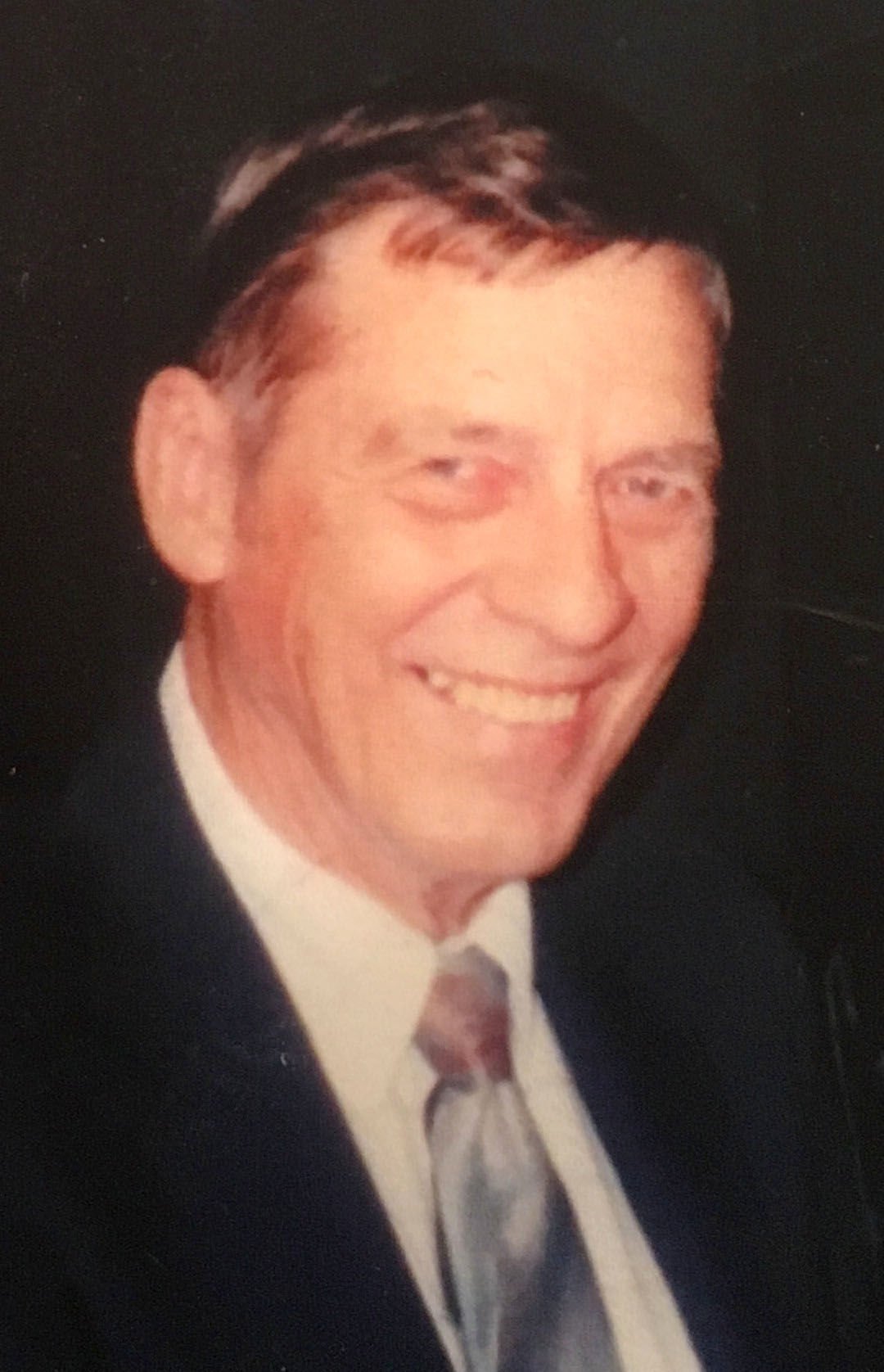 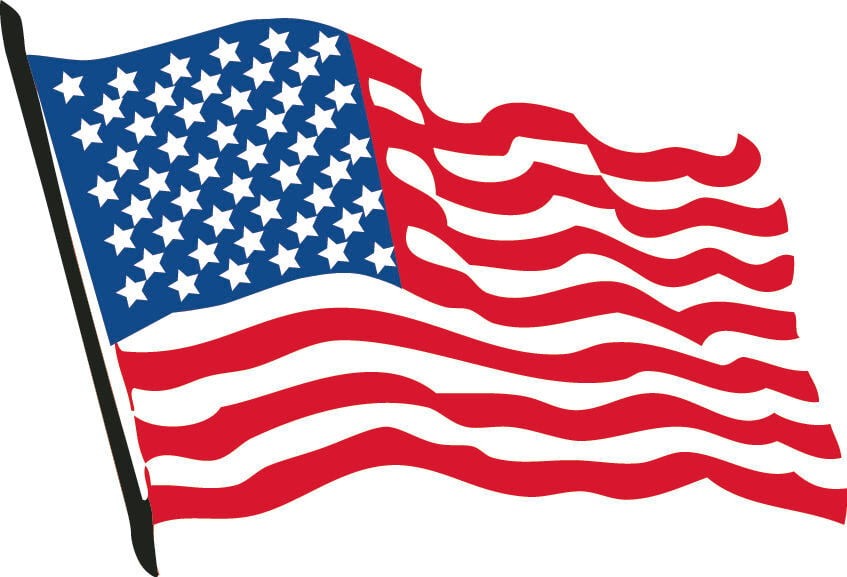 He was a member of St. Mary's Catholic Church, Chester, a life member of Knights of Columbus council 3790 in Chester, and a U.S. Army veteran.

He was preceded in death by his wife, Ruby May Richardet, whom he married Aug. 15, 1964, in Perryville, Missouri, and who died on Aug. 11, 2008; his parents; three brothers, Robert Marcinkowski, Augustus "Bud" Marcinkowski, and Charles Marcinkowski; and three sisters, Verona Davitz, Florence Cleary, and Marie Marcinkowski.

He is survived by four children, Andrea Creekpaum of Carbondale, Mike Marcinkowski of Lebanon, Matt Marcinkowski of Belleville, and Alison Tomlinson of Perryville, Missouri; five grandchildren; two siblings, Bertha Mae Blechle of Chester, and Betty Rose Prost of Belleville; and many nieces, nephews, cousins, and friends.

Memorials may be made to St. Mary's Catholic School, Chester, Knights of Columbus council 3790, or to the Alzheimer's Association.

Condolences may be expressed to the family online at www.rennerfh.com.

As a final act of kindness, Roger donated his body to Saint Louis University School of Medicine, St. Louis, Missouri.

Memorial services will be at a later date.

Arrangements were made by George Renner and Sons Funeral Home, Belleville.