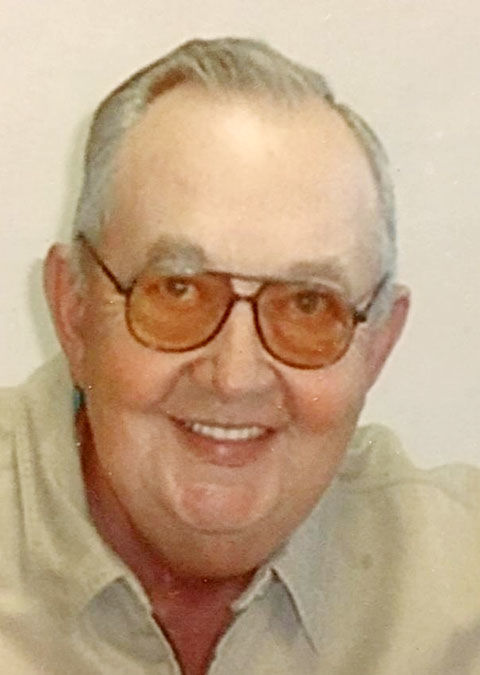 William was born on May 23, 1933, in Jackson County, IL to William August Fedderke, Sr. and Estella (Poensike) Fedderke.

He was a member of the Immanuel Church of Murphysboro, the V.F.W Post #7190, and Paul Stout American Legion Post #127.

He enjoyed fishing and tending to his vegetable garden.

He married Evelyn Fedderke July 22, 1956 and she precedes him in death.

In lieu of flowers, donations can be made to Folds of Honor.