The news of White's pending resignation comes as he's being sued by former Sesser mayor, Ned Mitchell, over allegations that White and another Sesser officer made false statements that led to Mitchell’s arrest in 2019 on drug charges.

Sesser Mayor Jason Ashmore told The Southern the lawsuit — filed Feb. 13 — has nothing to do with White's decision to leave the force.

Ashmore said it’s customary for the city to review its list of appointed positions after a mayoral election. Ashmore beat out challenger Josh Qualls in last week’s consolidated election.

Ashmore said when he spoke with the current chief, White, he said he wasn’t interested in continuing in the job.

SESSER — A civil suit filed by former Sesser mayor Ned Mitchell against two city police officers and the city itself has been stayed by a federal judge.

Ashmore said he will not reappoint White during Tuesday’s council meeting and will instead appoint Perry County Sheriff Steve Bareis to be the interim chief. He said a formal decision on White’s permanent replacement is expected in May. However, Ashmore said it’s his goal to recruit Bareis for the job.

Bareis said he has worked a few shifts a month, part-time, with Sesser’s police department since June. Bareis said his interim position in Sesser will only be about 10-to-15 hours a week.

“The chief position is going to be more of a part-time administrative position,” he said. “My central priority is still Perry County.”

Ashmore said compensation for Bareis, who took over as interim on Friday, would be decided during Tuesday’s meeting.

Bareis declined to comment when asked about his future with Perry County and whether the county’s financial woes are playing into his decision to work with Sesser. Significant cuts have been made to the county’s law enforcement budget since the state’s budget impasse and Bareis went understaffed last year after losing a deputy to the Illinois State Police. He said he has had to pull 60-80 hour work weeks to make up the difference.

Bareis said he plans to make a formal announcement to the Perry County Board during its Thursday meeting about his future as sheriff.

Bareis 52, will have served in the Perry County Sheriff’s Office for 20 years this November. He said 14 of those years were as a deputy and six were as sheriff.

More than 50 years ago, SIU Carbondale campus shut down during Vietnam

May 4, 1970 — the day 4 Kent State students died after Ohio National Guard members opened fire on demonstrators — some 400 SIU students gathered to join a class boycott. Protests built for 3 days leading up to one of the most destructive nights in Carbondale history.

A small crowd gathered Saturday at the town square and moved to the corner of Illinois and Main streets to protest the “not guilty” verdict announced the day before in the controversial Kyle Rittenhouse case.

Justice was not delivered in the case of Kyle Rittenhouse, according to the Carbondale NAACP.

The Illinois State Police is investigating the death of a 34-year-old in Grayville, police said.

One southern Illinois connection provided a once in a lifetime opportunity for a local musician. Stemming from Louise’s memories of her brother George Harrison, Herrin resident Robby Clark-Stokes wrote a song commemorating the youngest Beatle with the help of his father, Robbie Stokes of Carbondale.

A group of volunteers offer hope, safety and basketball as a solution to crime every Friday night from 11 p.m. to 2 a.m. in the Dentmon Center’s Gym.

Long-time SIU faculty member Marvin Kleinau has died at the age of 92. 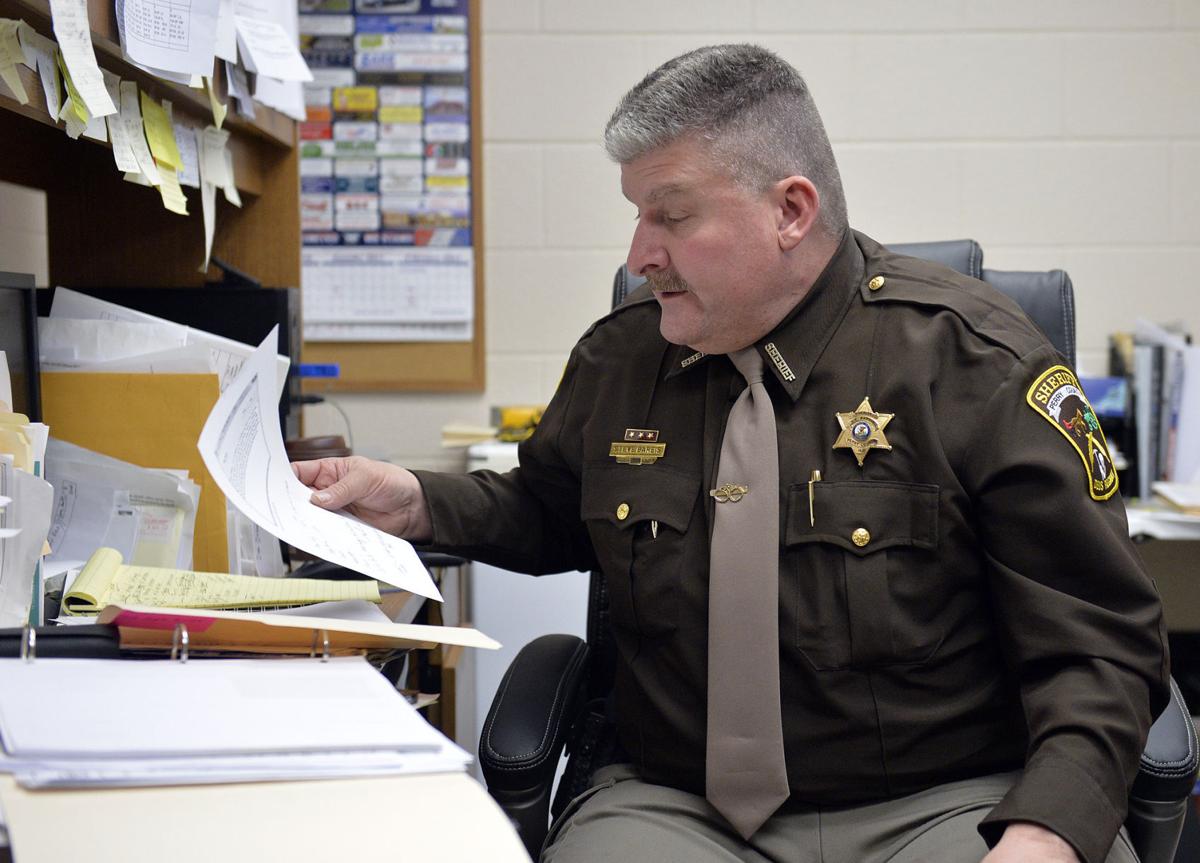 Perry County Sheriff Steve Bareis is pictured in his Pinckneyville office in 2017. 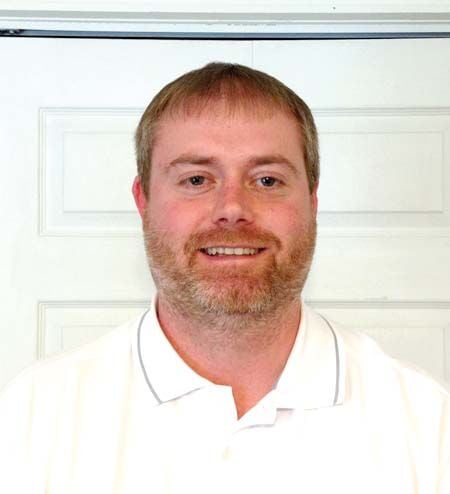