Read through obituaries from The Southern Illinoisan 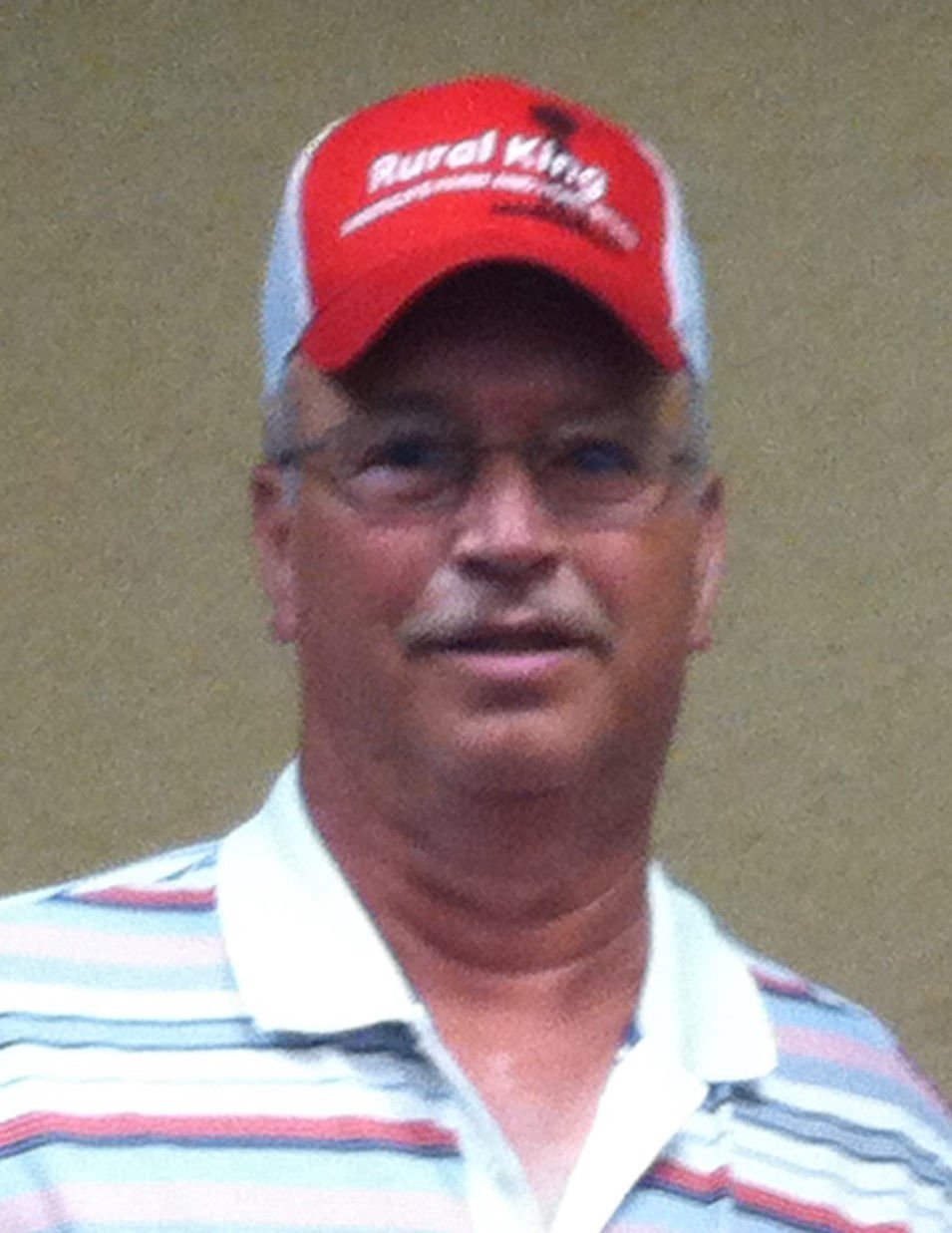 Rick was born Dec. 3, 1954, in Murphysboro, a son to the late William Austin and Phyllis Ann (Frickie) Stewart.

Rick was a member of the First Baptist Church in Ava, and was a retired lieutenant for the Illinois Department of Corrections.

Cremation has been accorded. Private burial will be at a later date. Memorial services will be at 4 p.m. Friday, Nov. 15, in Crawshaw Funeral Home in Murphysboro. Following the memorial service on Friday there will be a celebration of life gathering from 6 to 8 p.m. at the Murphysboro Elks Lodge banquet hall. There will be a meal and open bar provided by Rick's family.

Memorials are encouraged may be made to St. Jude Children's Research Hospital or Hospice of Southern Illinois. Envelopes will be available at the funeral home and Elks.

In addition to his parents, he was preceded in death by one sister, Sue Ann Wilson.

To send a condolence or for additional information, visit the memorial tribute at www.crawshawfuneralhome.com. 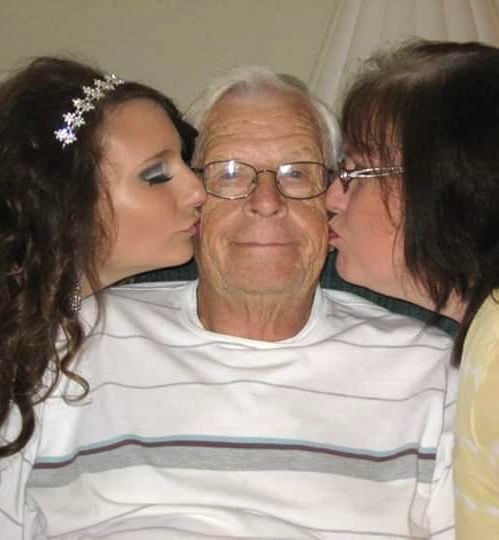 Delbert had worked as a contractor for heating and air conditioning for more than 40 years. He was a member of St. Mary's Catholic Church in Chester.

Delbert was preceded in death by his parents; wife; one brother, Tom Klein; and one granddaughter, Amanda Lingle.

It was Delbert's wish to be cremated. Private services will be at a later date.

Pechacek Funeral Home in Chester is in charge of arrangements.

To view this obituary and sign the register book, visit www.wpfh.net.

Arrangements are incomplete at Wilson's Funeral Home in Ava. 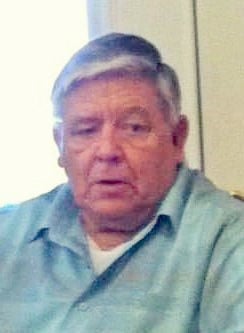 Services will be at 11 a.m. Wednesday, Nov. 13, in Rendleman and Hileman Funeral Home in Anna. Interment will be in McGinnis Cemetery. Visitation will be from 5 to 8 p.m. Tuesday, Nov. 12, at the funeral home in Anna.