“My Daddy passed away peacefully today surrounded by those that love him,” she wrote.

Hanes, a native of Salem, began as director of the SIU Marching Salukis in 1965, a position he held until 1996. He retired from the university as director of bands in 2005 but continued to be involved in the SIU School of Music as well as leading the Marching Saluki alumni band for a performance at Homecoming football games.

Additionally, he was the band director at SIU’s McLeod Summer Playhouse for many years and was involved in other musical theater endeavors.

Hanes accepted a graduate assistantship with the SIU bands in 1964 after teaching music for one year in Sandoval, located 67 miles north of Carbondale.

Many people credit Hanes for giving the Marching Salukis its signature sound and look.

“Our uniforms didn’t say Southern or SIU anywhere, but everybody knew those uniforms and that style,” he told The Southern in 2013 as a part of his selection as one of the newspaper’s “Leaders Among Us.”

Through the years, Hanes became synonymous not only with the Marching Salukis, but with SIU. He told the newspaper that he figured he had directed some songs – including “The Star Spangled Banner” and “Go Southern Go” – thousands of times.

“From leading the Alumni Band at Homecoming to attending Wind Ensemble and Symphonic Band concerts throughout the years, he was unwavering in his devotion to the program that he built and directed,” a post on the Marching Salukis Facebook page read. “Mike will always be remembered for his kindness and genuine enthusiasm for music-making.”

His impact reached students beyond the marching band. Joe Arimond, of Barrington, attended SIU in the early 1970s.

He recalls how members of the Marching Salukis and Hanes would converge at the Village Inn following preseason rehearsals. Arimond played banjo at the local establishment. He said he remembered those visits fondly.

“Mike Hanes was a remarkable man, a great leader and role model,” Arimond wrote in an email to The Southern. “It was more than obvious just how much each and every Marching Saluki loved the guy.”

One of those Marching Salukis is Matt Bishop of Carbondale. Bishop, who started as a freshman trombone player with the band in 1988, later becoming a graduate assistant under Hanes. He said he will always remember Hanes’ energy.

“He always had several things going on at a time and he was able to juggle them all. He gave 1,000% and was going (100 miles per hour) all of the time,” Bishop said. “He just went and went and went and went. He was an ‘Energizer Bunny’ kind of guy.”

Bishop was hard-pressed to put into words what Hanes meant to him.

“He taught me well to basically do your darndest at all times and always work hard, throwing yourself all into it because that’s what he did,” he said.

He also said Hanes’ main priority was not the marching band or music.

“He was a husband and father first,” Bishop said. “I think that was actually his most important thing.”

Kim Rendfeld, spokesperson for SIU, said Hanes’ impact on the university will continue.

“We are saddened to learn of the passing of Mike Hanes. His passion for music and dedication to the Salukis will make an impact for many years to come. He will be missed,” Rendfeld wrote.

“He affected the lives of thousands and thousands of SIU students, music teachers, educators and just people he met here and everywhere. It didn’t matter where you were from, where you went to school or what you played, if you were involved in music, you knew Mike and everybody who knew him, loved him.

SIU's Day of Giving garnered more than 2,400 donations totaling over $3.5 million in gifts – a new record for the fundraiser.

It has been a year and a month since the performing arts at SIU faced the unique challenges brought on by the global pandemic.

The familiar sounds of brass, woodwinds and beating drums fill Saluki Stadium each weekend as the Southern Illinois University football team b…

Southern Illinois University Carbondale nursing students don’t wait until graduation to help those around them.

First Southern Bank is providing unlimited access to thesouthern.com from June 28 – July 4 for all members of our community as an investment in the journalism that makes a difference in our market.

Clay Walker, a best-selling country artist and member of the Texas Cowboy Hall of Fame, will be in concert July 8 at the Marion Cultural and Civic Center. 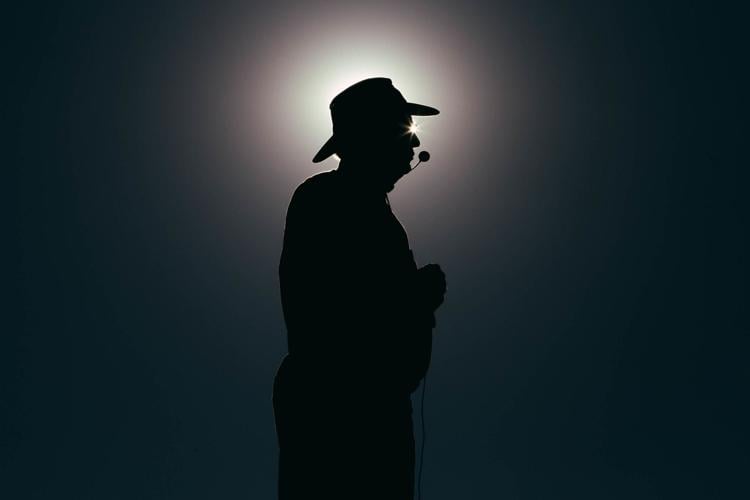 Mike Hanes, retired Director of Bands at Southern Illinois University, pauses while waiting to conduct the Marching Salukis on Thursday, Oct. 17, 2019, during a rehearsal for the homecoming performance at Lot 56 on SIU's campus in Carbondale. 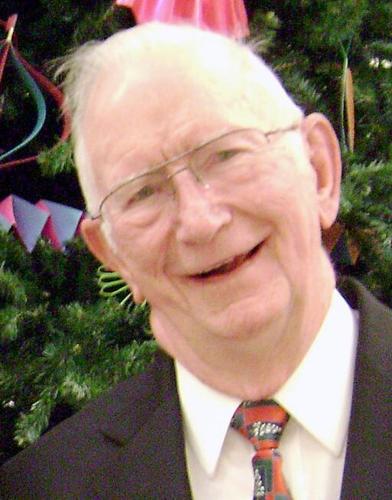