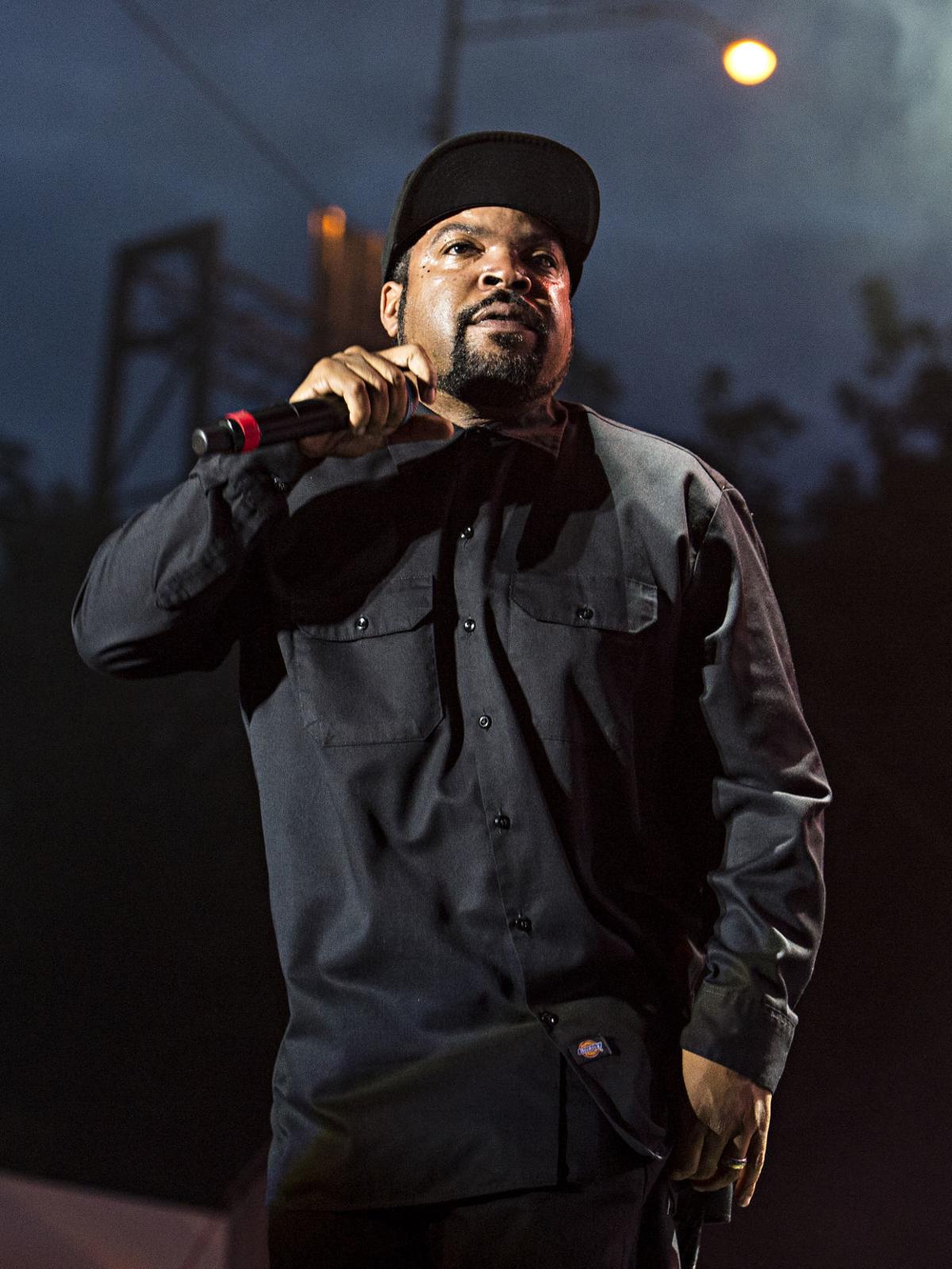 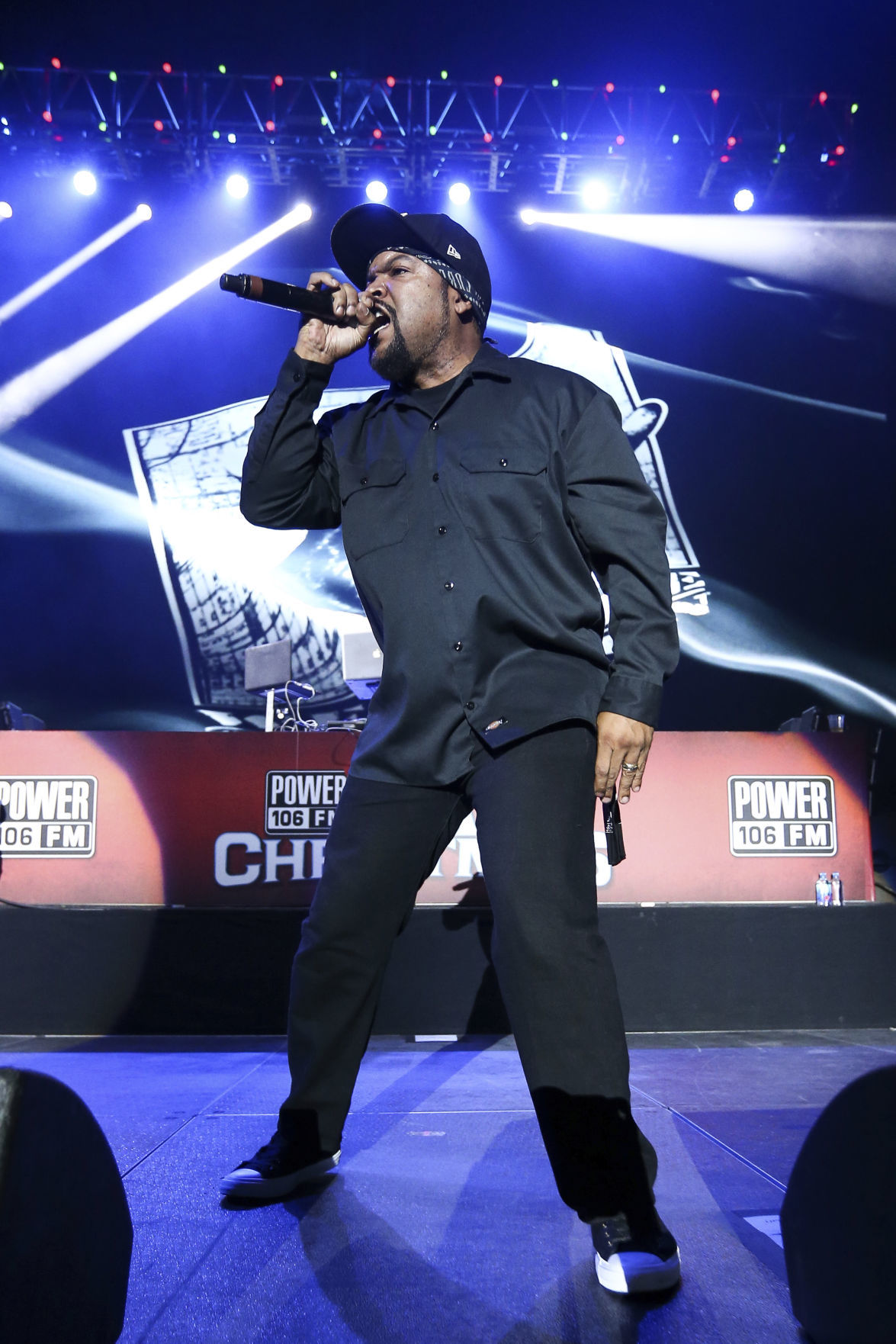 After months of planning, Stettler and her team were excited to finally announce Ice Cube — the iconic rapper who helped usher gangsta rap into the mainstream as a member of N.W.A. — as the first act in the new SIU Presents series. He will perform April 28 at SIU Arena. Stettler said the initiative hopes to bring live entertainment back to the forefront of the university. Stettler said this is something alumni, old and young, have been asking for.

Robbie Stokes, local audio technician and longtime pillar of Carbondale’s music scene, said he remembers well the golden years of concerts on campus. He quickly spit out a list of big-name acts he got to see at the university — The Police, ZZ Top, Elton John, James Taylor, The Psychedelic Furs and even modern favorites like Foo Fighters and Red Hot Chili Peppers.

Stokes said he saw a steady decline in big-name acts coming to town after what he perceived to be poor attendance to Kanye West’s 2005 performance at SIU Arena. He said that might have driven SIUC to be more risk-averse, trying to bring acts of more local interest like professional wrestling and members of the Blue Collar Comedy Tour.

Until recent years, alcohol sales, or lack thereof, have been a source of complaint regarding booking the arena. However, Stettler didn’t go so far as to blame the decline entirely on that. There were other, more logistical issues she saw as contributors.

“I think that might have played into it, but also the industry changed pretty drastically as well,” Stettler said.

She said the arena, by modern standards, wouldn’t accommodate most mainstream, stadium-driven acts.

“They are playing these venues we can’t compete with,” she said, adding that local competition at casinos also perpetuated the problem.

Rap icon Ice Cube is coming to Carbondale. Here are the details.

And, adding on even more, Stettler said geography also is a factor.

“We are kind of at a disadvantage in Southern Illinois in a routing aspect,” she said, adding that the city is not immediately off a major interstate.

Stokes said population decline has also made the “mercurial” art of booking shows even harder. “It’s not as easy as it used to be,” he said.

No matter the reason, Stokes said he is glad to see a renewed effort by the university to enhance campus life.

“They could book anything right now and people would say, ‘Thank God, at least they are trying something,’” he said.

Amy Fox, Carbondale’s public relations officer, said the city is excited about this new chapter at SIUC. She said there is the potential for an indirect economic boost with big events like April’s Ice Cube’s concert — Fox said concert-goers might go out to eat that night or come in from out of town and shop or even possibly stay at a hotel in the city.

Looking to future events, Stettler said during their planning for SIU Presents, they heard one big theme from surveys — they needed to bring a mix of hip-hop, rock and country. That said, they thought Ice Cube would be a big splash to introduce the new event series.

Ice Cube will play SIU Arena next month. Remember the other huge acts that have played here?

Stettler said SIUC Chancellor Carlo Montemagno has been enthusiastic about reinvigorating campus life and has taken an interest in bringing concerts back in particular. Even during Friday’s Board of Trustees meeting, Montemagno talked about it — he was excited about Monday's big announcement.

Stettler couldn’t give specifics about future concerts but said they are looking at dates throughout the rest of the year that might complement other events happening both on campus and in Carbondale, and in the region as well.

Stettler said hopefully this will not only send a message to Carbondale and Southern Illinois, but to artists and promoters, as well.

“It also lets the music industry know that we are back in the game and we are serious about it,” she said.

Tickets for Ice Cube’s concert range from $25 to $80, however, Stettler said students should be on the lookout for an announcement about a discount.

SIU acknowledges small crowd at Ice Cube concert, saying the show was an investment for the future

CARBONDALE — For those in attendance at SIU Arena Saturday, it was a good day, as rap icon Ice Cube took the stage. Those same people leaned b…