For downstate Illinois residents who want to break away from Chicago and the suburbs and form their own state, two Southern Illinois University Carbondale researchers have an emphatic caution:

In a whitepaper released earlier this year by the Paul Simon Public Policy Institute, a think tank at the university, political scientists John Foster and John Jackson said analysis of Illinois state revenue and budgeting over recent years shows downstate Illinoisans would be worse off without Chicago than they are with their northeastern neighbors.

“Our basic premise is that people really ought to understand where their tax money is raised and where it’s being spent,” Jackson, who serves as a visiting professor with the Institute, said. “I have been at SIU over five decades and there has always been a basic misunderstanding about this. You always hear that we in Southern Illinois don’t get our fair share and that somehow we are always getting ‘the short end of the stick.’ This belief has some political and policy impact. For example, I think it was part of the graduated income tax debate and defeat as well as in the movement to separate Illinois into two states.”

In the paper, “The Simon Review: The Politics of Public Budgeting in Illinois” released in April, the pair looked at where state tax revenue is generated and where it was spent over a four-year period. The result differs from the conventional wisdom Jackson shared.

“There’s a long-standing myth in Illinois that downstate taxes are going to Chicago and supporting Chicago and that is just not true,” Foster, a former member of the SIU political science faculty, explained.

In fact, he said, the research shows that Southern Illinois gets more in state funding for every dollar spent on taxes than any other part of the state.

“Here in the southern 19 counties — basically I-64 south with the exception of the metro east area of St. Louis — we are getting back between $2.75 and $3 for every one tax dollar we pay depending on the year,” Foster said. “On the other end of that are the suburban counties; they are not getting nearly as much back as they are sending.”

The study looked at state budgeting and revenue in the period of 2013 to 2016.

Jackson said the perception is that downstate is shortchanged because the northeastern part of the state has a stronger economy than much of the rest of Illinois.

Jackson said that is why the central and southern parts of the state felt the impact of Illinois’ budget impact in 2015 to 2017 more strongly than Chicagoland.

Foster said downstate Illinois has a larger dependence on state funding than Chicago and the suburbs. Additionally, he said many of the pushes for a state split comes from what he calls “rural resentment,” a dislike and distrust of the major urban area by those in less populous areas.

“It’s that resentment that feeds into the perception that we need to separate,” he said, adding in strong terms that a downstate secession from Cook and the collar counties would not be beneficial.

Foster explained the U.S. Constitution makes the act of a single state splitting into two independent states very difficult, if not impossible. He said, in essence, downstaters should be careful what they wish for.

“If you could somehow get around the Constitutional issues and split, you would create a very poor state,” he said. “Illinois, as a whole, is very wealthy. In total, our economy is in the top 20 in the world, but if you separated the 96 counties outside of Cook County from it and those around it, the 96 would be, by far, the poorest state in the country. It would create an economic disaster.”

Read the paper below: 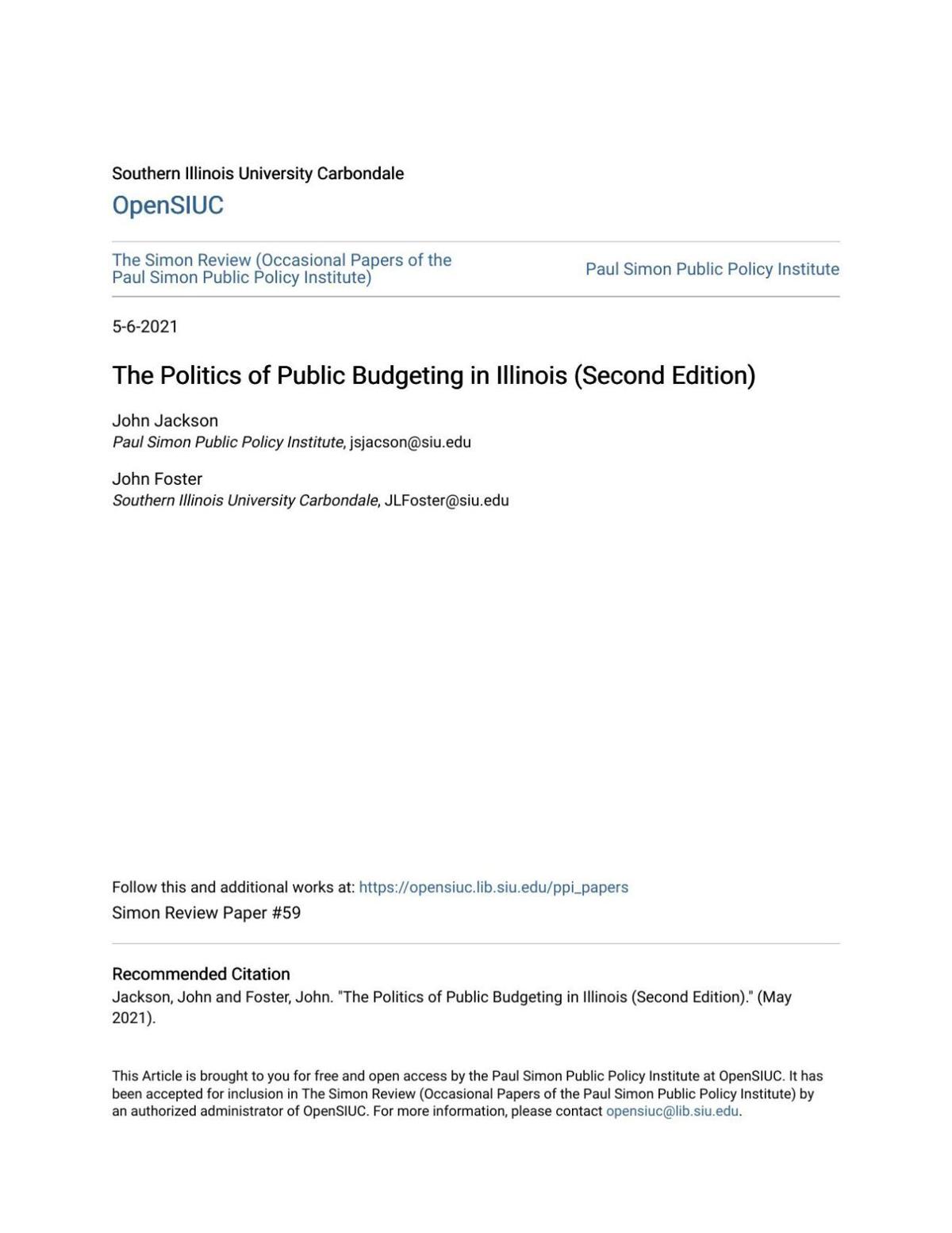 The political landscape in Illinois has changed and political scientists with the SIU Paul Simon Public Policy Institute have the maps to prove it.

Papa John's rolls out pizza with no crust

Papa John's rolls out pizza with no crust 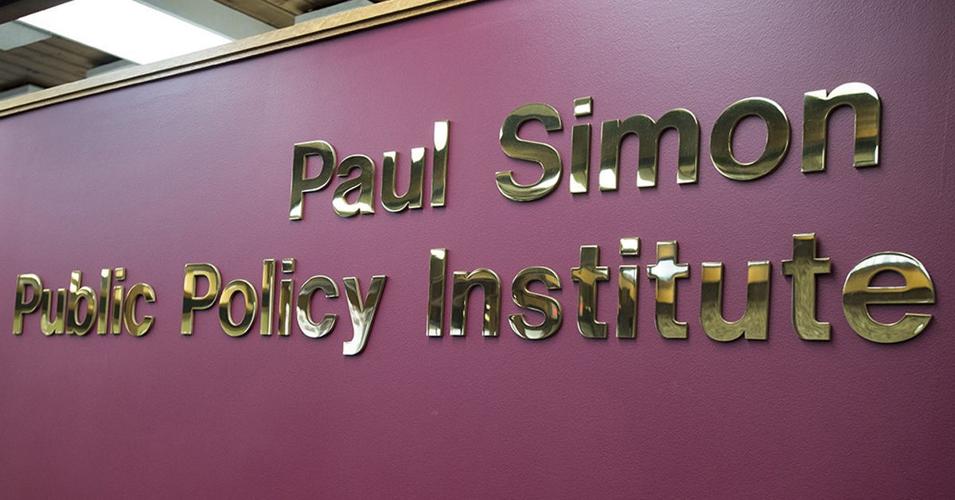 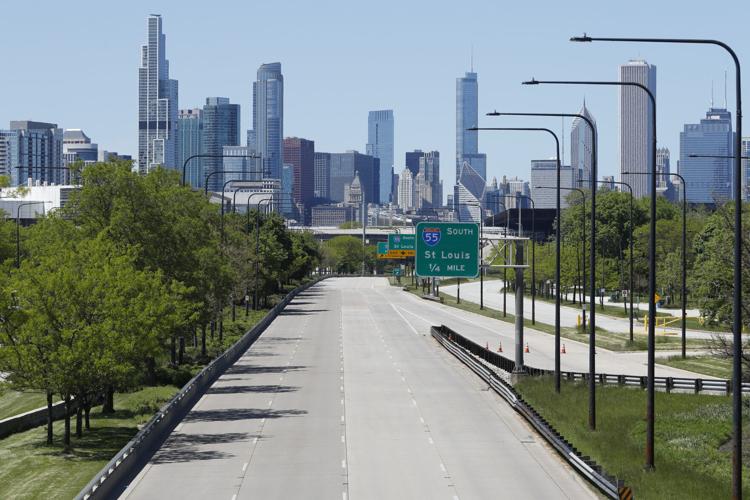 In this Sunday, May 31, 2020, file photo, Northbound Lake Shore Drive sits empty of motorists traveling to downtown Chicago as police force traffic off at the 31st Street exit, as part of a security perimeter around the downtown area. 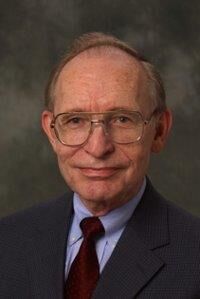