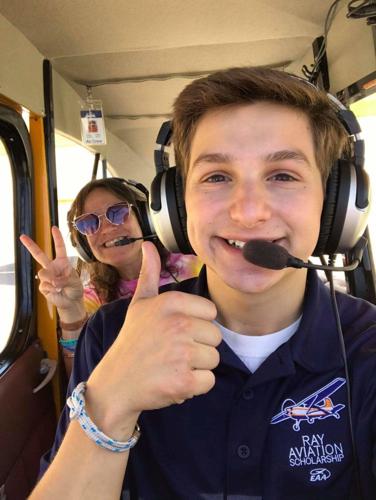 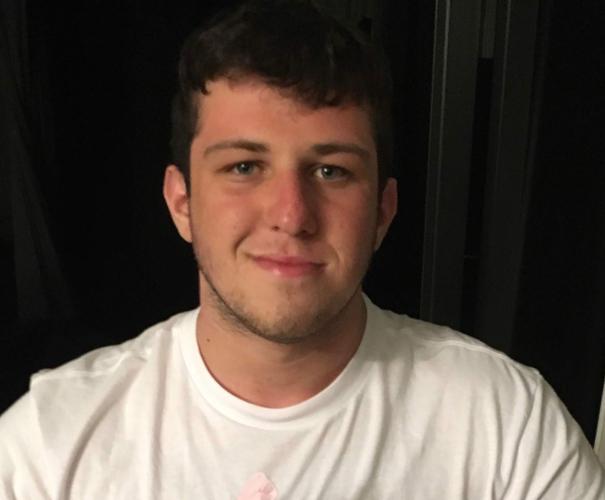 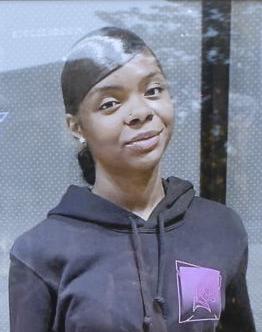 CARBONDALE ― SIU has announced the university will award degrees to four students who tragically died this semester.

The students receiving these degrees include: Joseph Ermel, of aviation flight and aviation technologies, Keeshanna Jackson, of business management, Jacob Jurinek, of journalism, and Daniel Lobo, of biological sciences.

Jackson was killed in a shooting at a Carbondale house party the first week of classes. Ermel died in a motorcycle accident near Alto Pass. Jurinek was killed in the Astroworld tragedy in Houston, Texas. And Lobo was killed in an apparent road rage incident in northern Illinois.

On Thursday, Chancellor Austin Lane informed the SIU Board of Trustees during his presentation of plans to recognize each student the university lost this semester, according to a release from the university.

“We lost precious members of the Saluki family this semester,” Lane said. “Commencement reminds us of how they each had a promising future. We hope awarding the degrees to these deserving students will provide their families and friends some measure of comfort as they face the holidays without their loved ones.”

Degrees will be awarded to Jackson, Jurinek and Lobo at commencement ceremonies on Dec. 11 at the Banterra Center. At the request of the family, Ermel’s degree will be awarded in May.  According to the release, awarding the posthumous degrees has the support of the SIU Faculty Senate and the students’ college deans.

Kallie Cox is a general assignments reporter for The Southern with interests in political science, crime and courts, immigration, and social justice. Kallie is a SIU graduate and joined the newsroom staff in 2021. kallie.cox@thesouthern.com

SIU mother-daughter duo will graduate together

“The day I walk across the stage with my mom will be a day to remember for sure,” Ashley said. “It will be a moment to relive again and again and very special for both of us.”

Unbelievable! This is the moment a cobra vomits up a massive PVC pipe

Unbelievable! This is the moment a cobra vomits up a massive PVC pipe

This car-bike hybrid could be the future of city travel

This car-bike hybrid could be the future of city travel