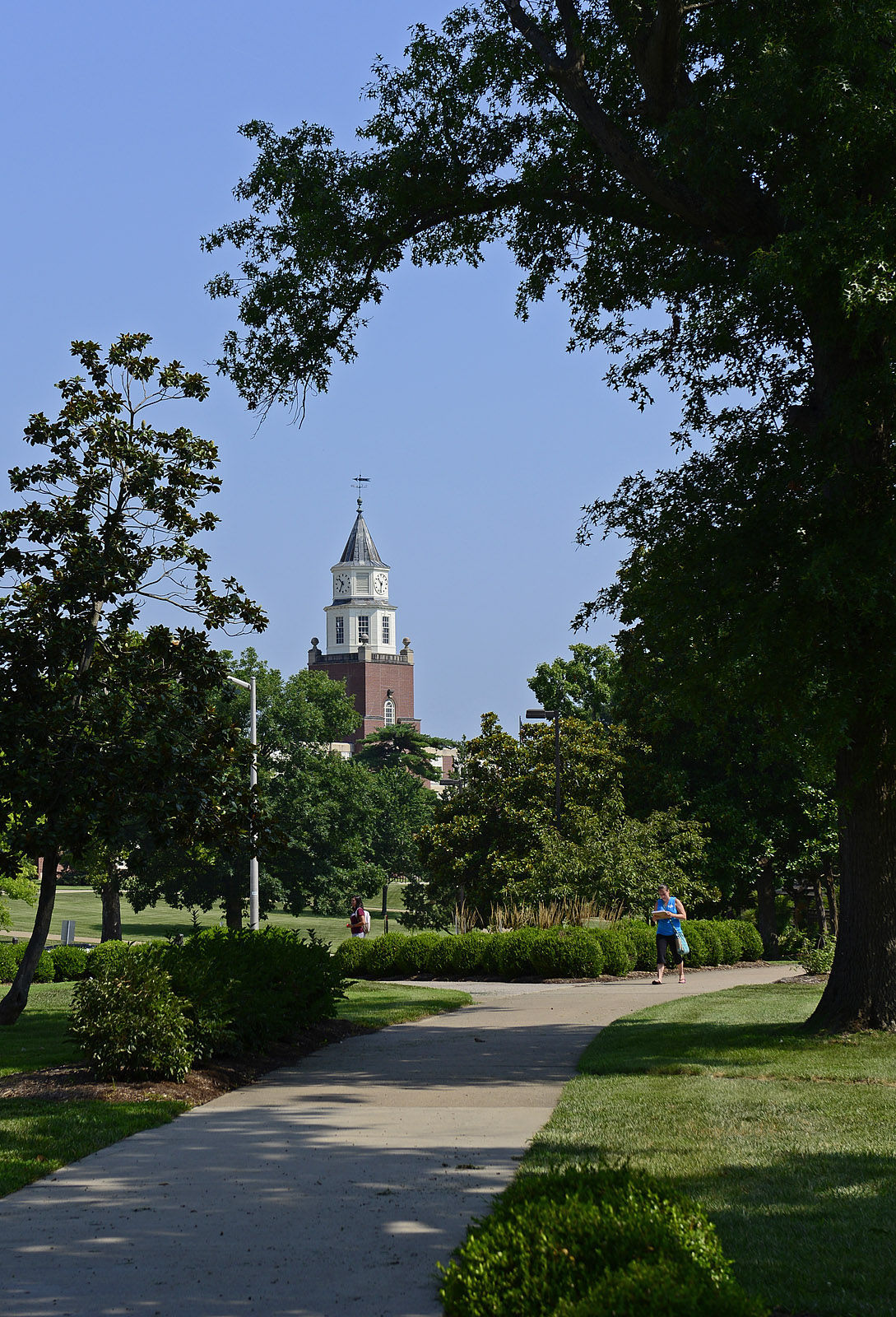 Students walk across the SIU campus near Morris Library on July 28. 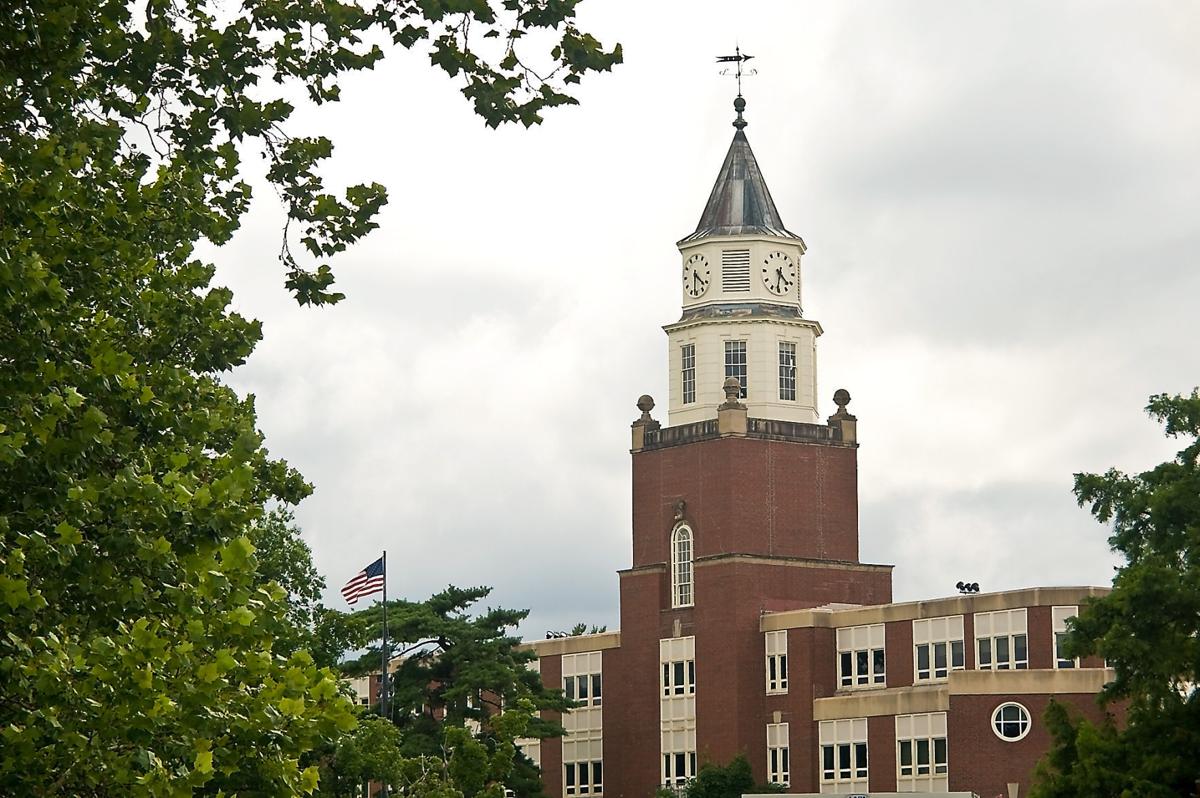 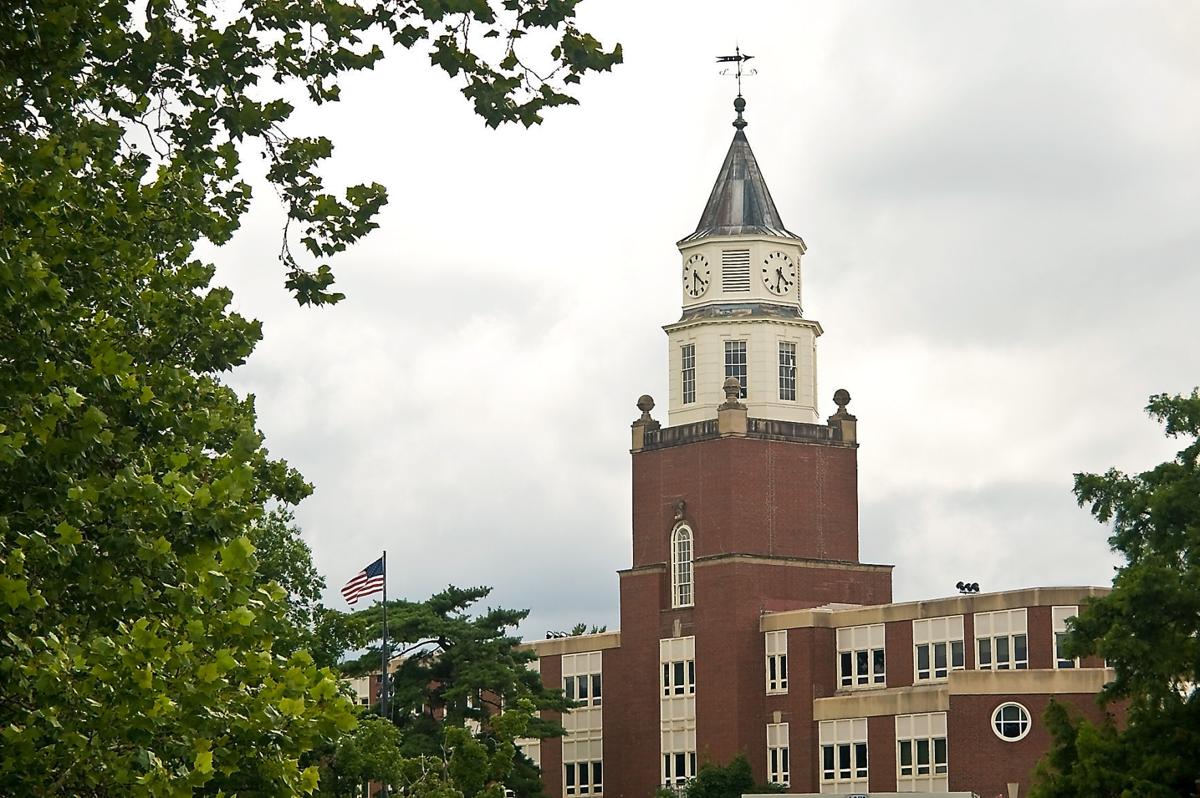 SPRINGFIELD — As Illinois makes its way through the sixth month of the fiscal year without a budget, state universities continue to look for ways to keep the bills paid.

Western Illinois University President Jack Thomas on Tuesday said he’s asked the school’s board of trustees to hold off voting on a plan he’d earlier submitted that called for cuts of $7.5 million, including the elimination of 50 faculty positions by the summer.

Additional support and administrative personnel reductions would also be necessary under that plan, and the school still would be looking for an additional $4 million in reductions going into fiscal year 2017.

In a letter to the campus community Tuesday, Thomas said he’s looking for ways to minimize the elimination of positions.

“I will delay these actions if I have a firm commitment that we will all work together across the University so that savings can be found,” he wrote.

“We will meet with union leaders and other faculty, staff, and administrative leaders immediately to search for possible alternatives out of this difficult situation,” Thomas wrote. “We will continue to work with the faculty and University community to save as many positions as possible, while ensuring Western has the appropriate resources to fulfill its academic mission.”

Western’s projected all-funds budget for 2016 was $246 million and assumed total state appropriations of roughly $48.1 million, the same amount the Legislature proposed for fiscal year 2016, according to the university. That state appropriation represented a 6.5 percent reduction from the previous year and was down from $64.3 million in fiscal year 2002.

WIU lists a full-time faculty of 632 and says full-time faculty teach nearly 93 percent of classes. Average class-size is listed as 21 students, and the student-to-faculty-ratio is 15 to 1 according to the university.

Northern Illinois University’s board last week issued a resolution calling for state leaders to come to an agreement on a fiscal year 2016 budget to both help sustain the school and provide need-based financial aid for students.

“Not only are we handcuffed by the uncertainty this creates, but so are many of our students, as they worry that the financial aid that they rely upon may not be there to help them earn their degrees,” NIU board Chairman Marc Strauss said in a news release.

“It is an untenable situation for all involved, and one we want to see addressed as quickly as possible,” Strauss said.

Southern Illinois University President Randy Dunn wasn’t available for comment on Tuesday, but he’s been quoted as saying the lack of state funding is creating a problem of crisis proportions.

“It will take us years to dig out … if the state doesn’t fulfill its commitment,” Dunn told KFVS-TV.

“We’re going to have to figure out a means to pay back about $200 million in operations and about $46 million or so in student aid and grants and contracts we typically have from the state,” Dunn said.

Meanwhile, university leaders worry that state lawmakers might ultimately skip this fiscal year’s higher education appropriations and leave institutions the hook to repay on their own whatever they’ve borrowed to date.

“Obviously, that would be disastrous,” Dunn told The (Carbondale) Southern Illinoisan.

The governor and the four legislative leaders are scheduled to meet again Thursday afternoon as the state’s fiscal year 2016, now in its six month, continues without an overall budget.

Even without a budget and leaving many social services and higher education unfunded, the state is said to be spending at a deficit rate as it funds primary and secondary education — which the governor and Legislature could agree on — and satisfies the spending mandated in court orders, consent decrees and continuing appropriations.

While the Republican governor and the Democrats who lead supermajorities in both chambers of the General Assembly have expressed some mild optimism over the tone of renewed talks, they haven’t indicated much, if any, progress on their core positions.

THE ILLINOIS NEWS NETWORK is a reporting service that shines a light on public policies that affect the residents of Illinois. It is a project of the Illinois Policy Institute.

CARBONDALE – Mayor Mike Henry is heading into the next budget season optimistic, but also unaware of what the state’s financial situation will…

Watch as sheep take over the streets of Madrid

Watch now: Body of missing United executive found over a year after disappearance

Watch now: Body of missing United executive found over a year after disappearance

Students walk across the SIU campus near Morris Library on July 28.