SPRINGFIELD — For the fourth straight day, the rolling seven-day COVID-19 positivity rate in Illinois is on the rise, increasing by two-tenths of a percentage point to 3.4% Thursday.

That comes as the state announced 1,624 new confirmed cases of the novel coronavirus Thursday among 39,706 tests completed over the previous 24 hours. That made for a one-day positivity rate of 4.1% — the highest one-day total since June 8.

Hospitalization metrics, meanwhile, remained near their pandemic lows. At the end of Wednesday, 1,473 people in Illinois were hospitalized with COVID-19, according to the Illinois Department of Public Health. Of those, 309 were in intensive care unit beds and 135 were on ventilators.

IDPH also reported another 20 COVID-19-related deaths, bringing the total casualties to 7,367 among 166,925 confirmed cases since the pandemic first reached Illinois. More than 2.38 million tests have been completed in the state.

The positivity rate in the Metro East region on the Missouri border was 6.9% as of July 20. That was slightly off the high of 7.1%, and the decrease meant that the area remained below the 8% positivity rate that would have led to state-mandated rollbacks of certain aspects of the economy.

Positivity rates for the other 10 regions ranged from 2.5% in the eastern Illinois region to 5.2% in Region 7, which includes Kankakee and Will Counties.

Nationally, there were more than 1.4 million new claims filed during the week ending July 18, an increase of 109,000 from the week before.

The number of nonfarm jobs decreased in June, compared to last year, in all fourteen Illinois metropolitan areas, according to the Illinois Department of Employment Security’s release of U.S. Bureau of Labor Statistics data. Six metro areas hit record low payrolls, according to the data.

An Alexander County judge on Thursday extended a temporary restraining order barring Aperion Care Cairo from carrying out its closure plan until it has fulfilled all of its obligations to residents under the law.

More than 200 federal agents will head to Chicago this week as state and local officials take a more measured tone of acceptance after railing against a potential federal surge earlier in the week.

Republican State Rep. Darren Bailey asked a judge Wednesday for permission to lodge a fifth complaint in his lawsuit against Gov. J.B. Pritzker: Any further disaster proclamations should not affect Clay County.

IDPH: Randolph County at 'warning level' for spread of COVID-19

The Illinois Department of Public Health reported Friday afternoon that Randolph County has reached a "warning level" for spread of COVID-19 based on meeting two or more risk indicators. 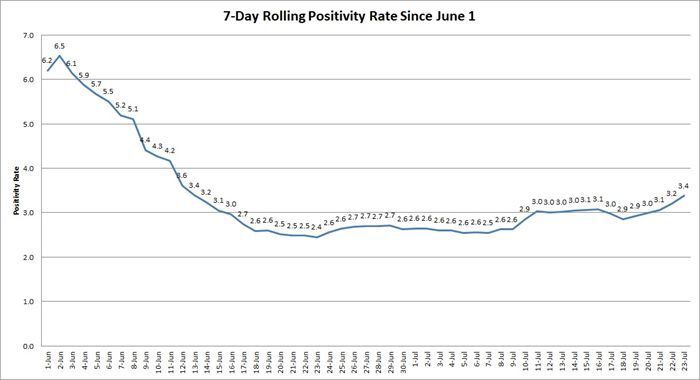 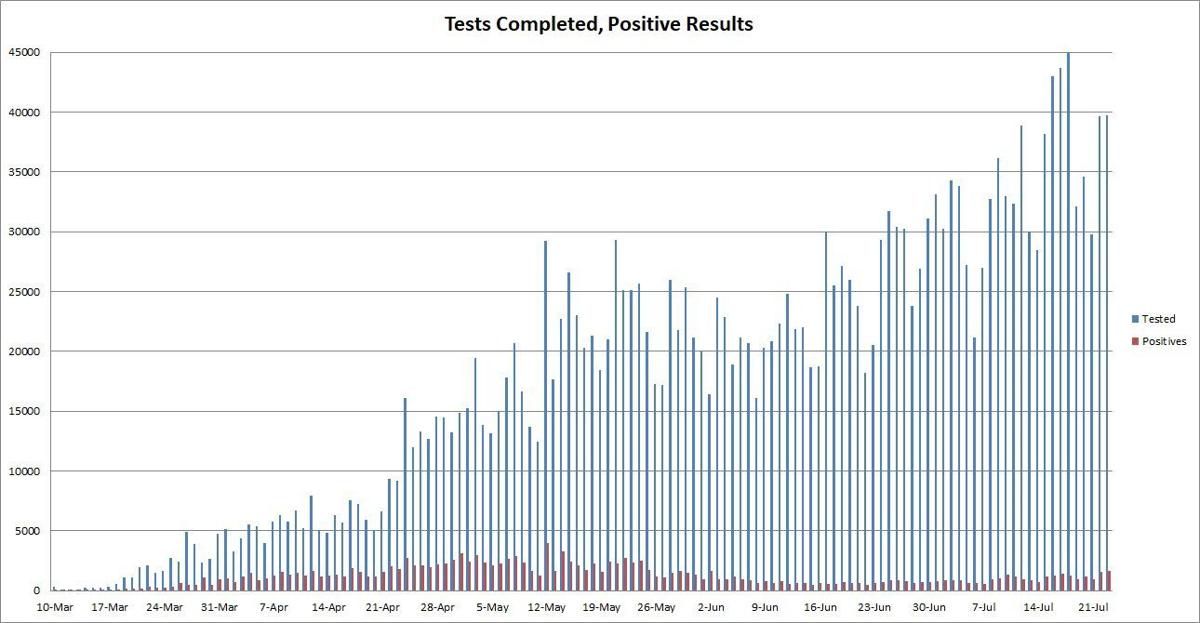