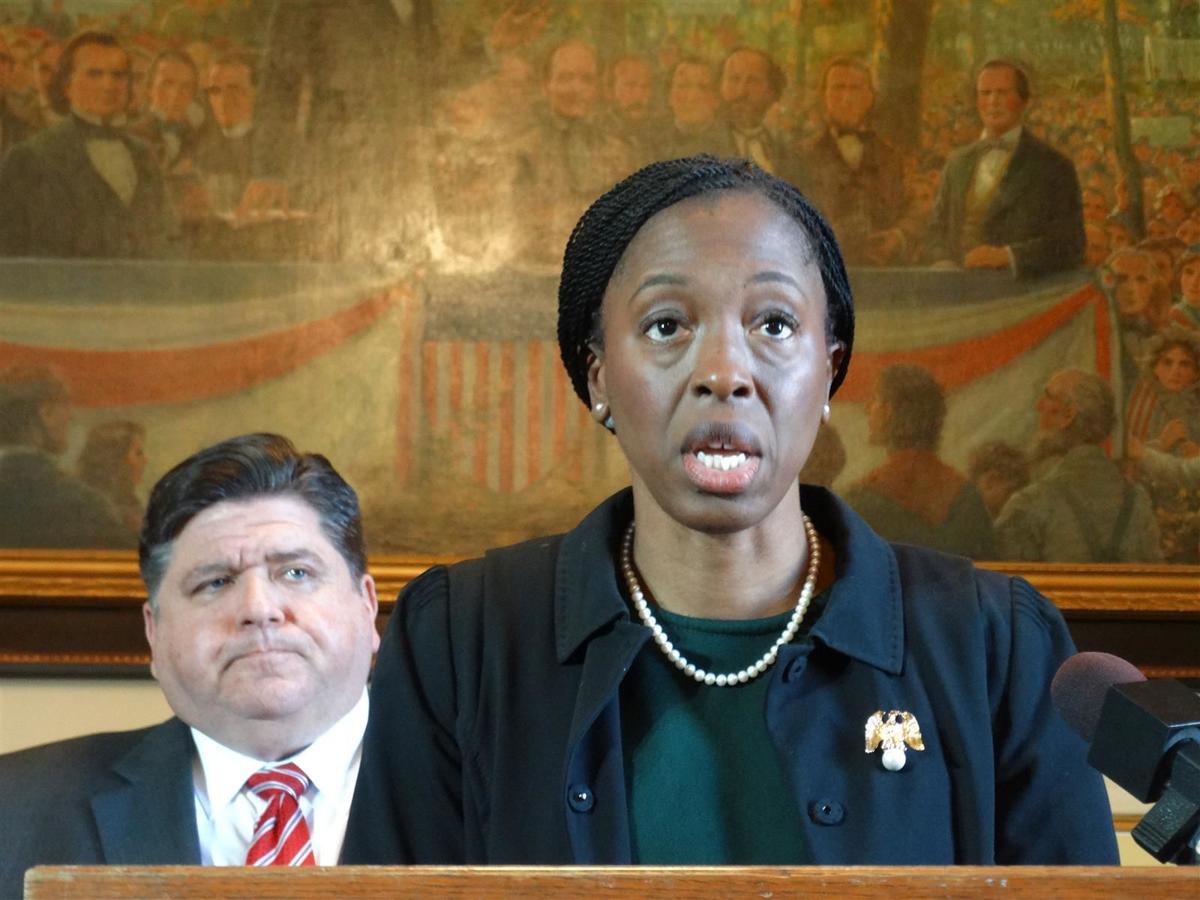 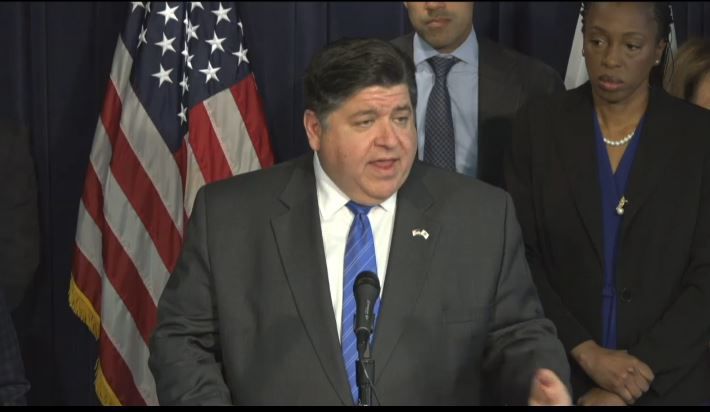 Legislature on hold as Illinois coronavirus cases rise to 25

SPRINGFIELD — Gov. J.B. Pritzker on Monday announced he has issued a state of emergency decree in response to the novel coronavirus threat.

That disaster proclamation is “an operational procedure” in part allowing the federal government to reimburse costs related to the state’s response, and making State Disaster Relief Fund dollars available, according to the governor’s office.

Pritzker said 13 other states have enacted similar measures, including California, Washington, Oregon, Utah, Kentucky, New York, Florida and Maryland. His action, he added, is the “next phase of our continued effort to stay ahead of these changing circumstances.”

“I want to emphasize that this is a statewide response with robust preparations and deployment of resources in southern, central and northern Illinois,” Pritzker said during a news event in Chicago.

There are now 11 cases in Illinois of COVID-19, the illness caused by the coronavirus, according to the Illinois Department of Public Health. Director Ngozi Ezike said “it’s possible we will get more.” Nationally, there have been 423 cases in 35 states, including the District of Columbia. According to the Centers for Disease Control and Prevention, 19 people have died.

Symptoms include fever, cough and shortness of breath and are spread through close personal contact — shaking hands, coughing and sneezing, for example.

“What we need now is to make sure that we have access to the resources because we can see from the other states, from the other countries, what’s coming — there’s going to be an increase in cases,” Pritzker said. “... It’s my job to protect people — their health and their safety — and so I felt like ... just the general trend of cases across the United States, it seemed incumbent upon me to step forward now and have Illinois do everything we can.”

The governor’s proclamation allows Illinois to station support teams of health officials and first responders as needed as well as receive additional support from the CDC and federal Emergency Management Agency.

“I know that this is a difficult time for people as we try to understand and respond to something this new. It is reasonable to feel apprehension. I want folks to understand — this is going to affect your daily life,” Pritzker said. “But know that your city, your county and your state officials are working hard to stay ahead of this and to give you all the facts as soon as we know them.”

He advised Illinoisans not to take any “risks that could endanger others;” to get medical help and self-isolate if symptoms are present; to check on elderly people in their community; and resist the temptation to “horde supplies.”

“Most of all, remember that we are one community here in Illinois, and community members take care of each other,” the governor said. “Don’t let fear replace level-headedness. You have responsibilities during this crisis, too, and it’s important to live up to them.”

Fifteen hospitals across the state — seven in Cook County, three in other northern areas, three in central Illinois and two in Southern Illinois — are monitoring the presence of coronavirus through voluntary surveillance testing. Those who were in contact with one of the confirmed COVID-19 cases are monitored for 14 days and are tested if symptoms appear.

“Testing asymptomatic people would not be helpful and could result in false negatives, as in someone could have low levels of the virus but they’re not yet coughing, they’re not yet spreading it,” Chicago Public Health Department Commissioner Allison Arwady added. “They could test negative and later get sick.”

Pritzker said state officials are exploring ways to expand unemployment insurance so those who become sick or are instructed to self-isolate by a physician for 14 days have financial security.

“Not everything is known yet, ... even the CDC is updating its own information, and so we’re following very closely what the experts are telling us — not just at the CDC, but here in the state of Illinois,” the governor said.

The Public Health Department updates its coronavirus website on Mondays, Wednesdays and Fridays. It also maintains a hotline for citizens who have questions about the virus or want to report suspected cases: 1-800-889-3931.

Illinois additionally has an insurance hotline for those with questions or complaints about their health insurance coverage: 1-877-527-9431.

To help prevent the spread of COVID-19, Pritzker's office recommended in a Monday news release washing hands frequently with soap and water for 20 seconds; covering coughs or sneezes; avoiding touching the eyes, nose and mouth; cleaning often touched surfaces frequently; maintaining a distance of 3 feet from people who are coughing or sneezing; avoiding visiting long-term care facilities, especially when sick; staying at home if not feeling well; and planning a safe visit to the doctor if experiencing any symptoms. Vulnerable populations, including those over 60 or with certain health conditions like heart disease and weakened immune systems, are discouraged from attending large gatherings.