McConnell says Trump, others 'provoked' attack on US Capitol

SPRINGFIELD — The unemployment rate in Illinois fell to 11% for the month of August, a decrease of a half of a percentage point from the previous month as the state added 66,000 nonfarm jobs, according to preliminary figures released by the Illinois Department of Employment Security Thursday.

The state’s unemployment rate, while decreasing, was still historically high, standing 7.2 percentage points above where it was a year ago.

There were 695,000 unemployed workers in the state for the month, a decrease of 2.9% from the previous month but an increase of 182.6% from the year prior as COVID-19 and associated economic restrictions continue to affect employment rates. Nonfarm payroll employment is down by 428,700 jobs from a year ago.

From April to August this year, the labor force has rebounded 3.6%, or nearly 224,000 individuals. That’s after a 4.6% decline from January to April, which affected 294,000 individuals, according to IDES.

The release of unemployment figures came as the state reported another 25 COVID-19 related deaths in persons aged from their 30s to their 90s. That brought total virus-related fatalities to 8,392.

The Illinois Department of Public Health also reported another 2,056 new confirmed cases of the virus among 57,800 test results reported over the previous 24 hours. That made for a one-day positivity rate of 3.6%, which brought the rolling seven-day average to the same number.

There have now been 268,207 confirmed cases since the virus first reached Illinois, with more than 4.9 million test results reported.

Meanwhile, Region 7 of the state’s reopening plan, which includes Will and Kankakee counties, saw its second straight day below a key metric that will allow the rollback of some added mitigation measures. The rolling positivity rate dipped to 6.1% there, according to the latest figures, remaining below 6.5%. One more day below that figure and the region can go back to dining and drinking indoors at businesses, according to the governor’s office.

Region 4, which includes the Metro East area on the border of Missouri near St. Louis, saw its rate dip by a half of a percentage point to 8.4%. That’s still well above the 6.5% threshold to decrease mitigations, but it’s a 1.7 percentage point decrease from the week prior.

Hospitalizations remain stubbornly flat above their pandemic lows in Illinois as well. While the numbers routinely fluctuate by the hundreds daily, there were 1,558 hospital beds in use by COVID-19 patients in the state at the end of Wednesday, which was roughly level from the day before. Of those patients, 359 were in intensive care unit beds and 144 were on ventilators.

The decision appeared to do nothing to break the partisan tension that has separated the Special Investigating Committee’s Democratic chairman and the panel’s ranking Republican.

Illinois plans to continue withholding federal payroll taxes on behalf of its 62,000 employees despite a program President Trump launched in August that allows workers to defer paying those taxes through the end of the year. 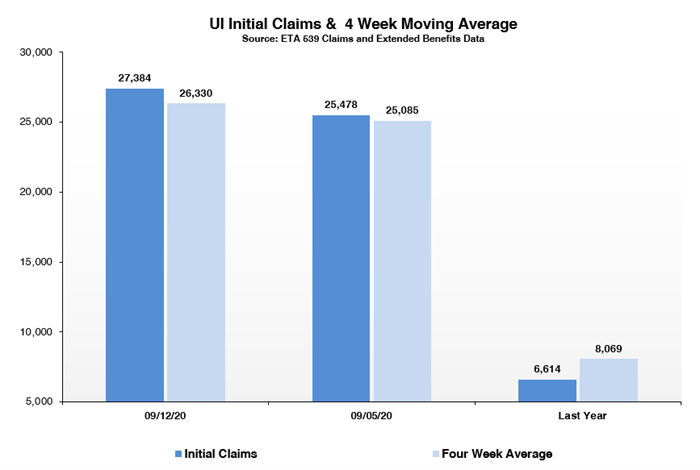 An Illinois Department of Employment Security Graphic shows the number of initial claims this week as compared to the four-week moving average. It also has the numbers for the previous week and a year ago. 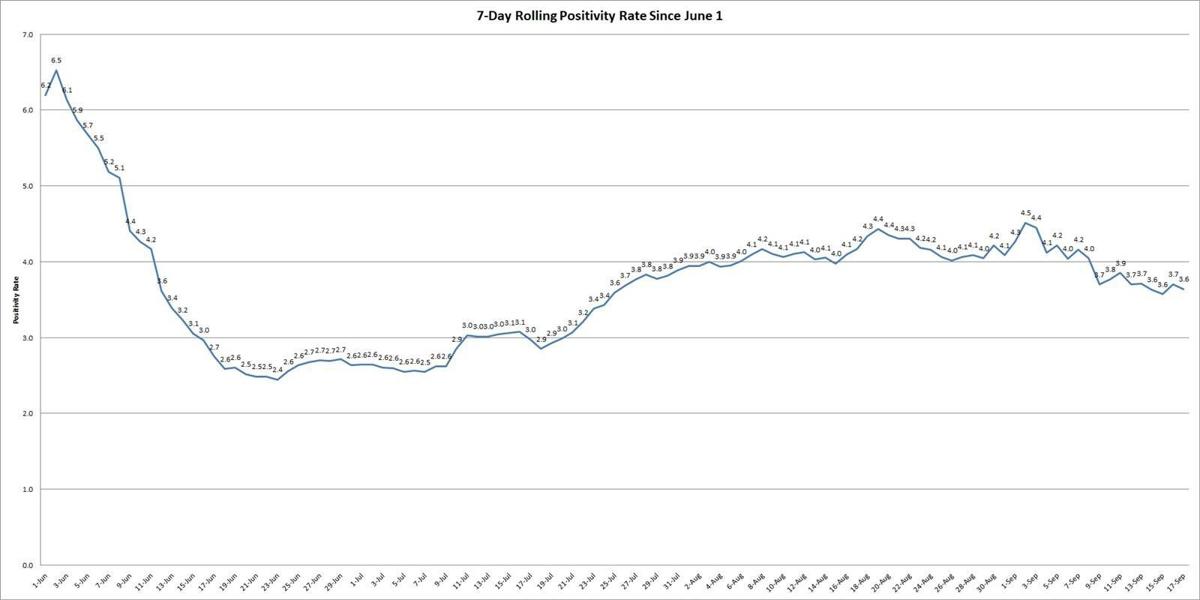