The positivity rate decreased three-tenths of a percentage point since Friday as the state reported an average of 46,471 test results and 1,652 new cases each day between Saturday and Monday. That made for a three-day positivity rate of about 3.6%.

The seven-day rolling positivity rate average is as low as it’s been since July 25, while Region 7 and Region 4 of the state’s reopening plan each saw decreases to their positivity rate as of Friday, Sept. 11.

Region 7, which includes Will and Kankakee counties, saw the seven-day average positivity rate decrease to 7.2%, which is still above the 6.5% threshold that will allow the rollback of some economic restrictions. Currently, the region is closed to indoor dining and bar services at restaurants and bars.

Other regions ranged from 2.4% in eastern Illinois to 6.7% in Region 9, which includes McHenry and Lake counties in northern Illinois.

The Illinois Department of Public Health reported 41 deaths from Saturday to Monday, pushing the total casualty count to 8,314 since the pandemic first reached Illinois. There have been 262,744 confirmed cases among nearly 4.7 million tests completed.

The recovery rate for those 42 days removed from a positive diagnosis is 96 percent, according to IDPH.

At the end of Sunday, there were 1,431 persons hospitalized with COVID-19 in Illinois, including 334 in intensive care units and 131 on ventilators. The numbers remain slightly above their pandemic lows and are significant decreases from Friday.

Also on Monday, the Illinois Criminal Justice Information Authority announced the release of more than $8 million to 11 organizations that are involved in communities disproportionately impacted by COVID-19.

The funding came from the U.S. Bureau of Justice as part of a federal coronavirus supplemental program. Community-level data on positive COVID-19 cases, unemployment, housing, and reentry was considered in funding decisions, according to a news release.

The largest grant totaled $1.4 million and went to The Network, which advocates against domestic violence. Other grants went to the Children’s Advocacy Center of Illinois, the Cook County Sheriff’s Office for reentry housing, the Illinois Coalition Against Sexual Assault and others.

The Illinois Criminal Justice Information Authority is a state agency created in 1983 to improve the administration of criminal justice. 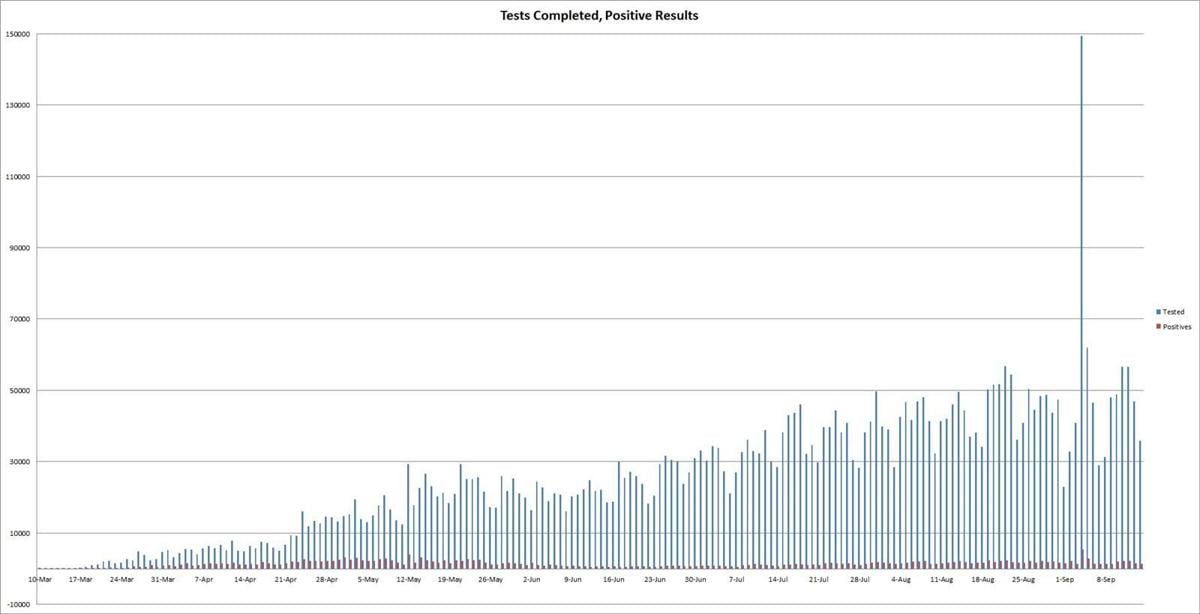