SPRINGFIELD – The rolling, seven-day average positivity rate for COVID-19 tests in Illinois ticked back up to 4% Thursday as the state announced another 1,953 new confirmed cases of the virus.

There were 41,686 test results reported Thursday along with 21 additional deaths among COVID-19-positive individuals. That drove the total number of fatalities since the pandemic began to 7,594, while total cases grew to 188,424. To date, there have been more than 2.9 million test results reported.

For the second straight day, the state reported more than 1,500 persons hospitalized with the virus at the end of Wednesday, with 1,517 hospitalized. That’s the first time that number was hit on two consecutive days since July 7-8.

There were 346 intensive care unit beds in use by COVID-19 patients at the end of Wednesday and 132 ventilators. While the ICU bed usage was slightly lower than the previous two days, the metric appeared to remain on a relative upswing from its pandemic lows in mid-July.

The positivity rate for the state’s various mitigation plan regions ranged from 2.8% in eastern Illinois to 6.8% in Southern Illinois and 6.9% in the Metro East area.

Meanwhile, the U.S. Department of Labor reported Thursday that there were 24,712 first time unemployment claims filed in Illinois during the week ending Aug. 1, a decrease of more than 8,500 from the previous week.

The number of continued unemployment claims in the state remained historically high at 629,814 despite a decrease of nearly 19,000 from the previous week.

The Illinois Department of Employment Security also announced Thursday that 20 weeks of state extended benefits are available to those who exhaust the allotted 26 weeks of regular state unemployment and the additional 13 weeks of federal Pandemic Emergency Unemployment Compensation benefits.

IDES encouraged those with unemployment questions to visit IDES.Illinois.gov first before calling the unemployment hotlines, which continue to receive a high volume of calls.

Richard Ingram, the long-serving executive director of the Illinois Teachers’ Retirement System, resigned from that position this week after being placed on administrative leave. 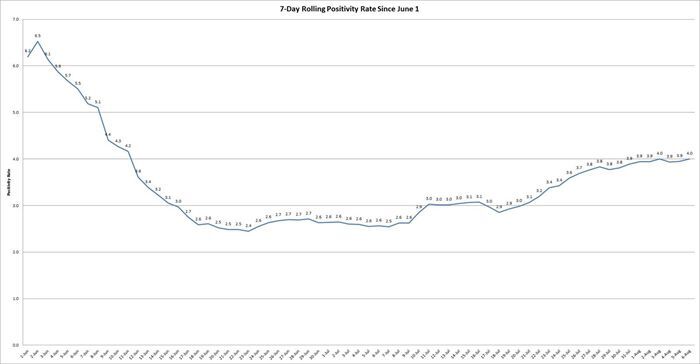 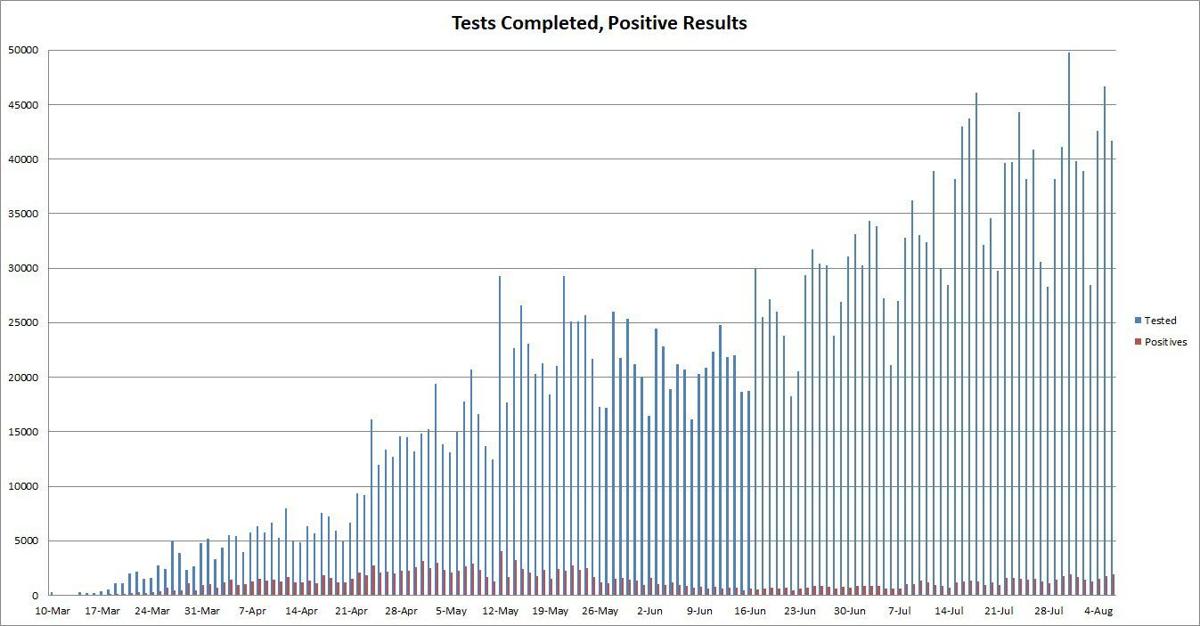