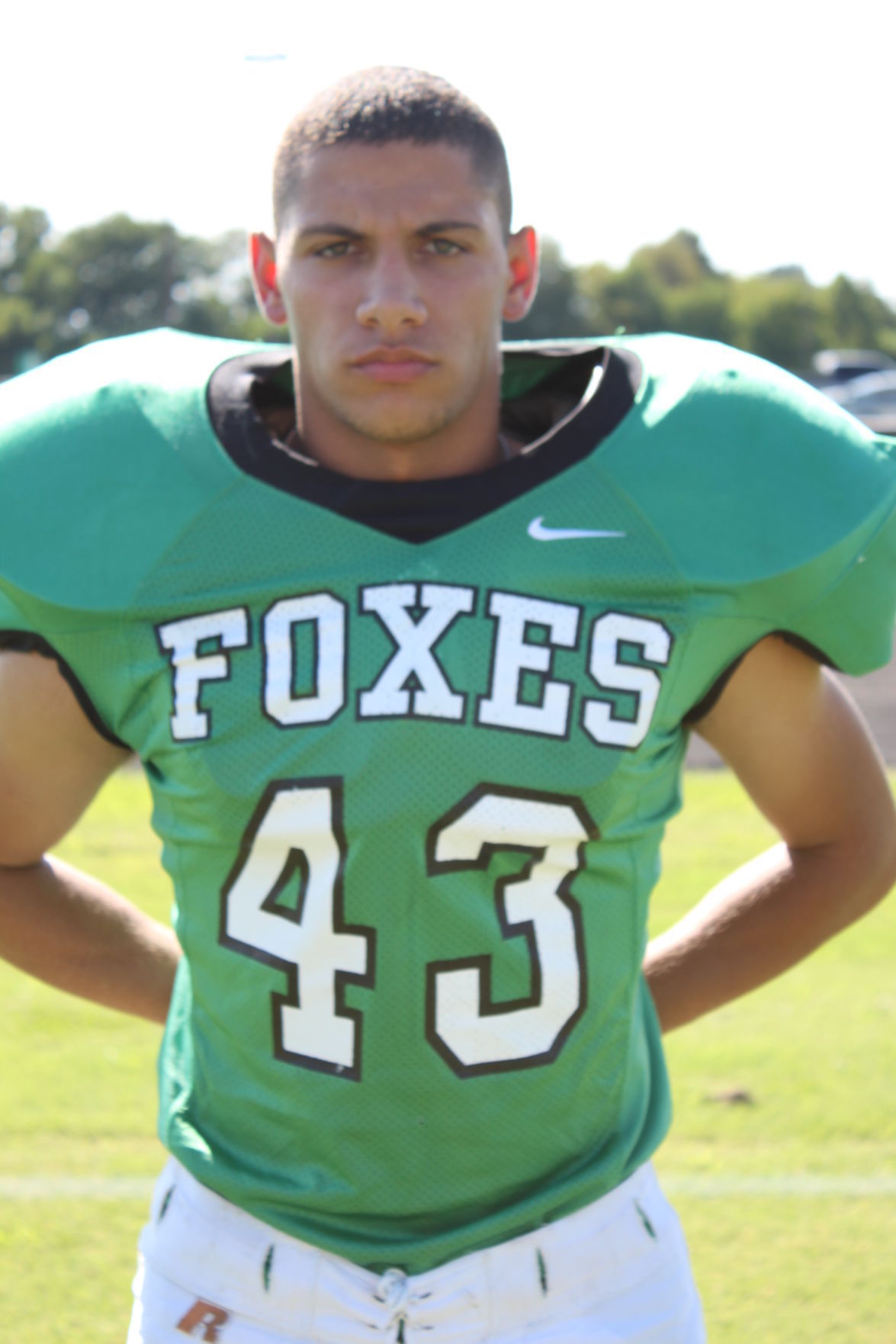 Isaiah Snowden, 17, died Saturday in a vehicle accident. He was a senior football player at Hamilton County Senior High School. 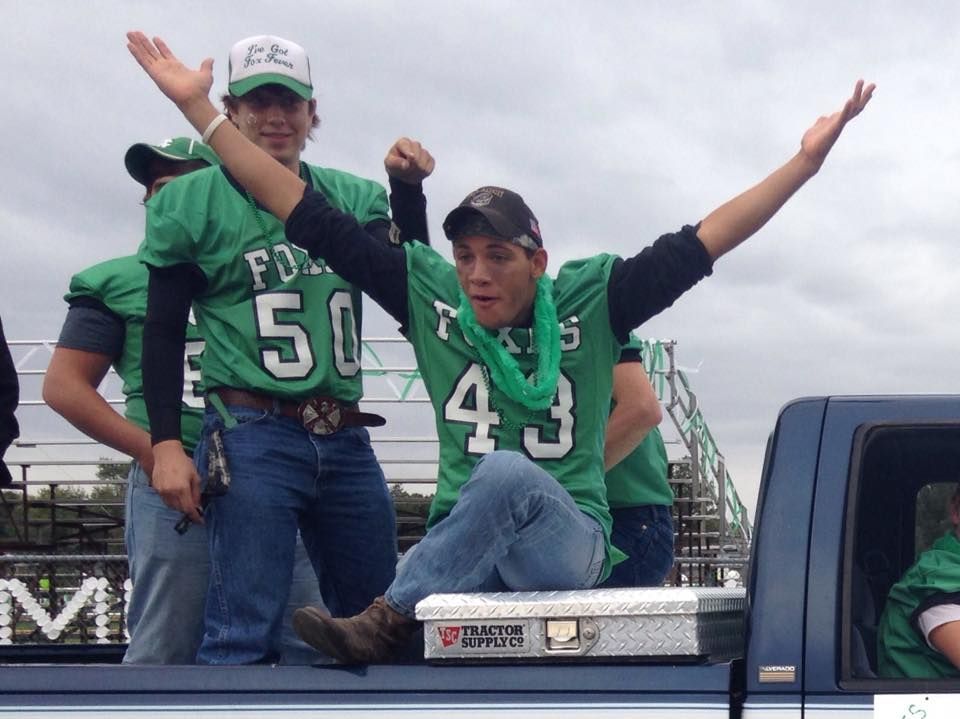 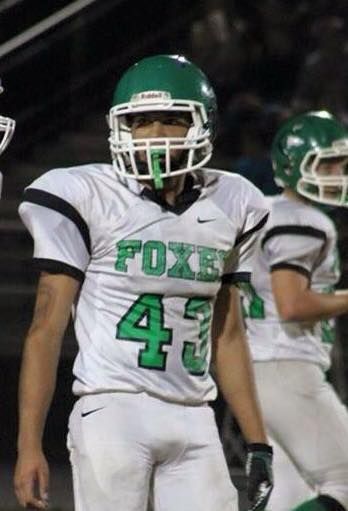 FRANKLIN COUNTY — Charges have been filed against a 17-year-old driver police say failed to stop when the road he was driving on ended, plowed through a residents' yard, hit a tree and crashed into a mobile home Saturday night near Benton before fleeing the scene with two other passengers while another teen was left dead in the truck.

Clay Kelley, 17, a Benton High School student and member of the football team of rural Macedonia, has been charged with aggravated driving under the influence, according to a statement Franklin County Sheriff Donald Jones issued late Monday afternoon. Though a juvenile, his name was released because he is being prosecuted as an adult.

Sheriff Jones said Kelley has been released from jail after positing a $20,000 cash bail.

In a previous statement, Jones said speed and alcohol are believed to have caused the crash at 11:48 p.m. Saturday.

Jones said the driver, Kelley, was found around the time of the fatal crash walking nearby. Further arrests and charges are possible, Jones said.

Jones said the body of the teenager who died, Isaiah Snowden, a 17-year-old senior at Hamilton County Senior High, was not discovered until authorities were preparing to have the vehicle, which was on its top, towed from the scene of the accident near the intersection of Bessie Road and Akin Blacktop in rural Franklin County. Kelley and the other two teenagers in the car are alleged to have fled the scene.

Of the other two passengers, one was a 17-year-old male whose name has not been released because he's a juvenile and the other was David Young, of rural McLeansboro, Sheriff Jones said.

Jones provided few other details, and said information about where the teens were heading to or from is "hazy" at this point, and an investigation is ongoing. Alcohol was found at the scene of the crash, County Coroner Marty Leffler reported Sunday afternoon.

Though the damage was extensive to the mobile home the truck hit, the homeowners were not inside at the time.

Snowden, the teen who died, played football for the Hamilton County High School Foxes and was in the Army National Guard. Football coach Brian Blades said the team met Sunday to grieve together, and discuss ideas for the boys to help Snowden's family members during their time of loss.

Teen driver in fatal accident near Benton pleads not guilty

FRANKLIN COUNTY — The 17-year-old who police said drove a truck through an intersection, hitting a tree and mobile home, in a fatal accident t…

Isaiah Snowden, 17, died Saturday in a vehicle accident. He was a senior football player at Hamilton County Senior High School. 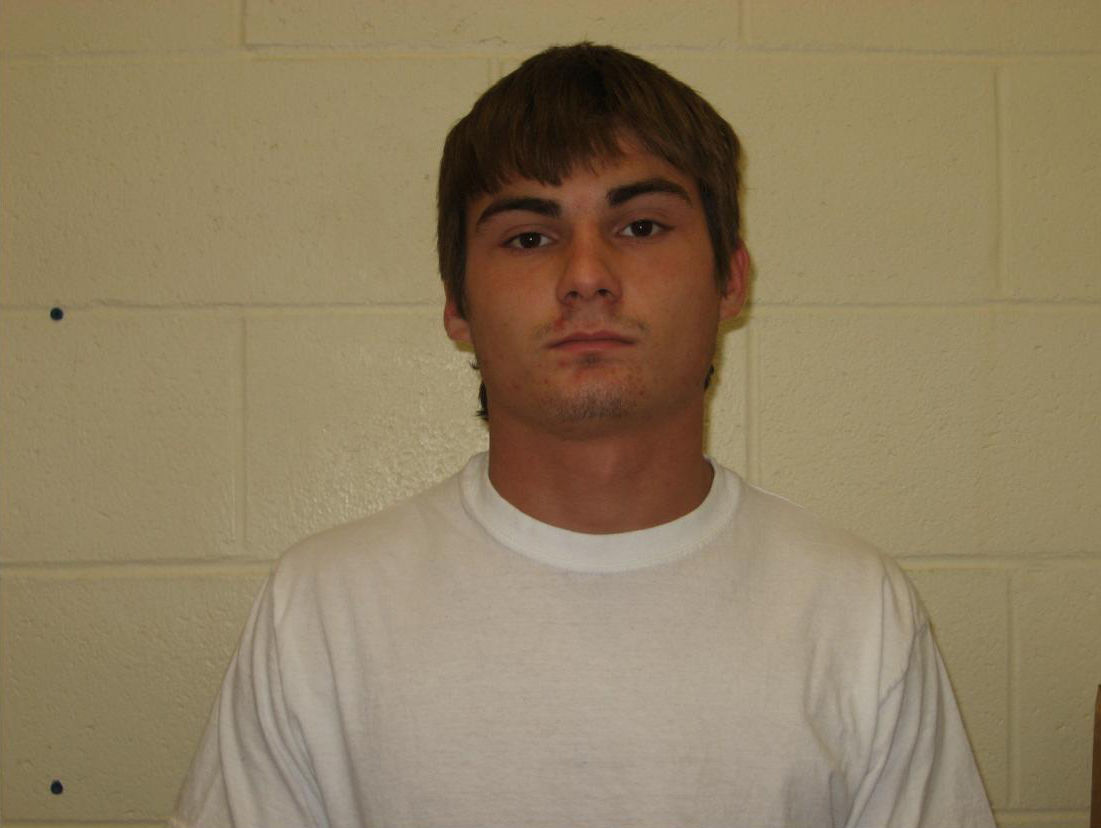 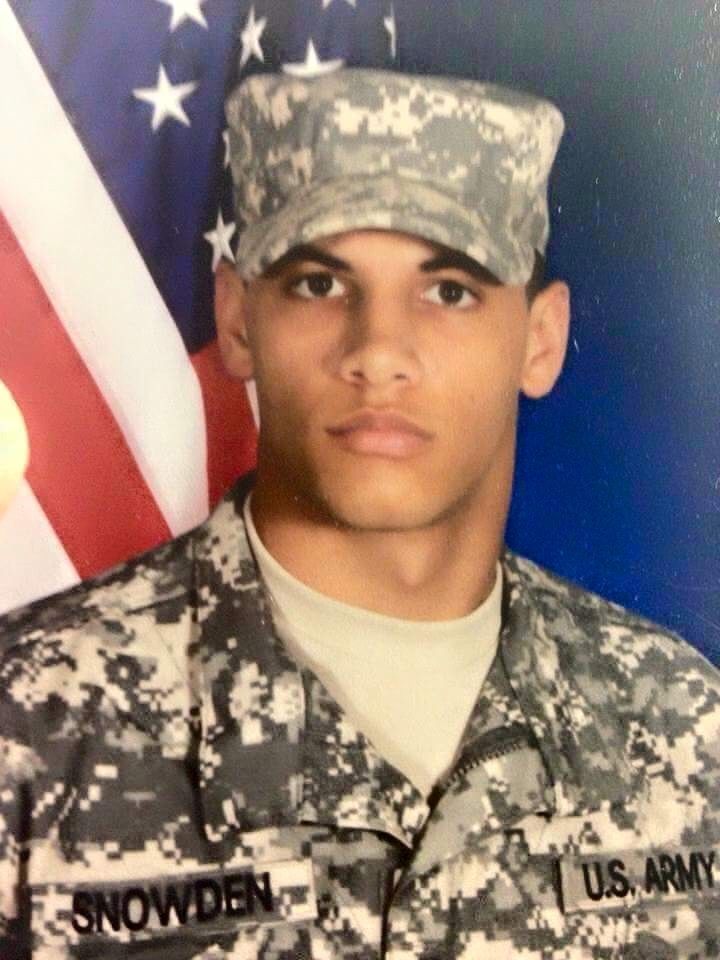 , 17, who died October 25 in a vehicle accident, was a member of the Army National Guard.