Titans vs. Chiefs: Follow updates from the AFC Championship game

This week's local crime and court updates from The Southern Illinoisan. 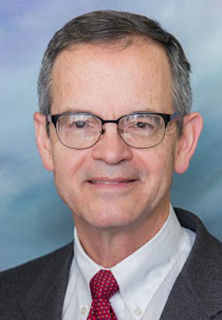 SPRINGFIELD — An Illinois anti-abortion advocacy group argues the U.S. Supreme Court’s decision legalizing the procedure is outdated and “out of step with modern science.”

The Thomas More Society, a Chicago-based law firm, filed a brief last week on behalf of Illinois Right to Life in the highest court’s first abortion-related case in years.

It challenges whether a Louisiana law mandating doctors who perform the procedure have admitting privileges at nearby hospitals is “unduly burdensome.” The Society’s filing is technically in support of the Louisiana law, but its focus is on the Supreme Court’s landmark 1973 ruling.

Roe v. Wade should be revisited, according to the brief, because its three major tenets are no longer applicable: pregnant women and mothers do not face “substantial social burdens” as they once did; the scientific community agrees life begins at conception; and 38 states now have some version of a fetal homicide law.

Together, those assertions are enough for the highest court to reassess whether fetuses qualify as “persons” under the law and can be granted the protection of the 14th Amendment, said Thomas Olp, the Society’s vice president and senior counsel.

That amendment ensures government does not “deprive any person of life, liberty, or property, without due process of law” or “the equal protection of the laws.”

“There have been significant changes, and the court should take a new look at Roe in terms of those changes,” he said. “Just as it’s important that slaves were human beings and therefore persons protectable by law, now we need to … agree preborn human beings are entitled to protection.”

Essentially, the Thomas More Society’s and Illinois Right to Life’s reasoning is fetuses should be wholly protected by all statutes, not just a few — most notably, fetal homicide laws.

“The position expressed here ignores the actual question facing the Court in the Louisiana case — whether forcing doctors who provide a full range of reproductive health care for their patients to have admitting privileges in a local hospital — [and] elevates the beliefs of politicians and ideologues above concern for women’s health,” Ameri Klafeta, director of the American Civil Liberty Union’s Women’s and Reproductive Rights Project, said. “We reject that view.”

She added the argument detailed in the group’s brief mirrors that heard in the Illinois General Assembly when legislators were debating the Reproductive Health Act. Signed by Democratic Gov. J.B. Pritzker in June, it enshrined women’s access to reproductive health care as a fundamental right.

Louisiana’s law is similar to one in Texas that the U.S. Supreme Court ruled against about five years ago. The justices decided the Lone Star State’s regulation was a “substantial burden” on women’s right to abortion. 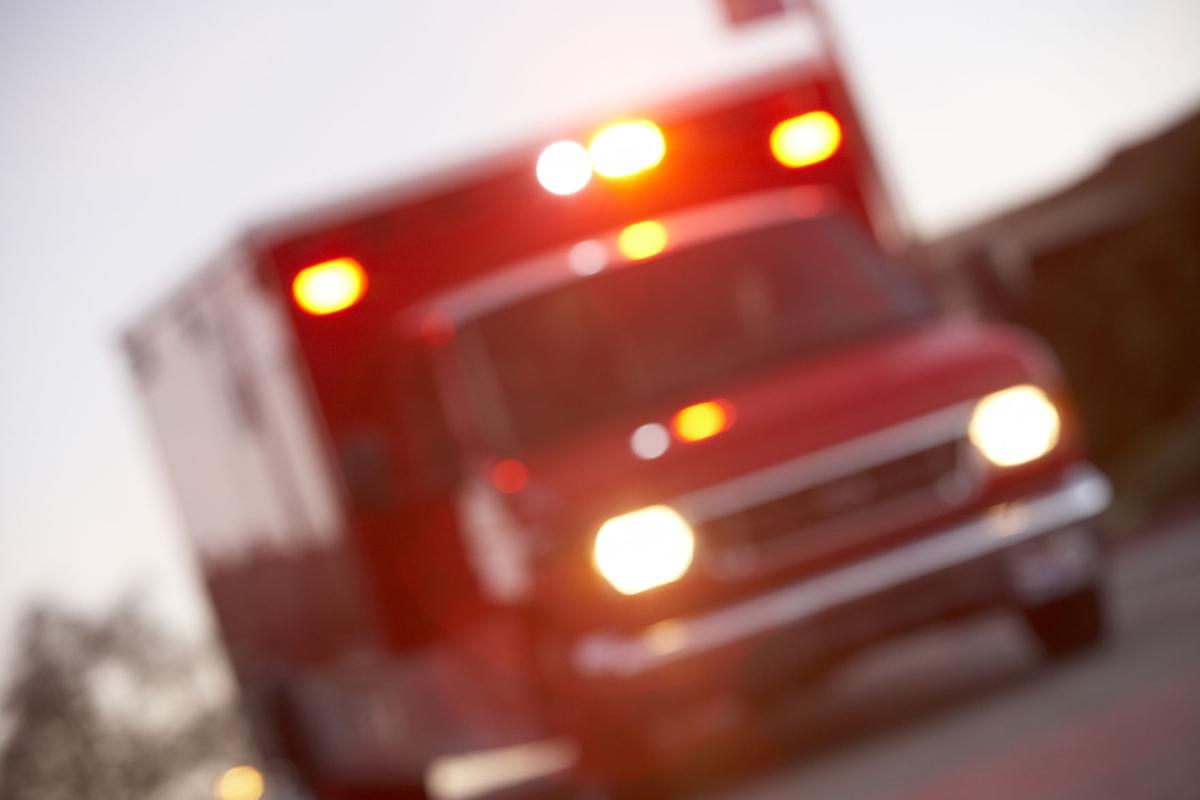 CARBONDALE — Police are investigating the death of a pedestrian who was struck by two vehicles on Saturday night, in the 400 block of East Walnut Street in Carbondale.

Carbondale Police arrived on the scene at 7:27 p.m. to find Maria Martin, 42, of Carbondale, unresponsive as a result of the collisions.

Martin was taken to Memorial Hospital of Carbondale where she was pronounced dead, according to a news release from the Carbondale Police Department.

The preliminary investigation found Martin was crossing the street away from a crosswalk and dressed in dark clothing when she was hit, the release states. The investigation is ongoing, and will include a traffic collision reconstruction to further analyze the cause of the incident.

Anyone with information about the incident is encouraged to contact the City of Carbondale Police Department at 618-457-3200 or the Carbondale/SIU Crime Stoppers anonymous tip line at 618-549-COPS (2677). 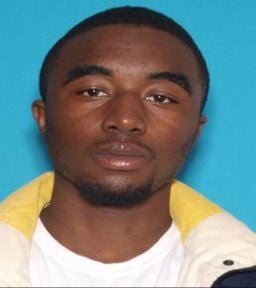 Franklin County Sheriff David Bartoni is warning residents about a phone scam he believes to be related to one reported in Williamson County.

Bartoni’s office sent a news release Tuesday detailing a scam in which a caller would claim to be a deputy from his office and ask for credit card information to process a bond payment that would prevent a supposed arrest. The release also said a callback number may be provided if the potential victim does not answer.

These details are similar to a scam Williamson County Sheriff Bennie Vick warned residents about this week. A caller would warn an intended victim they had missed court and needed to pay a fine.

Bartoni said Tuesday that he believes the two scams to be related, but did not have further details.

Both the Williamson and Franklin county sheriffs said their offices do not handle warrants or bond payments by demanding money over the phone.

Super Sunday -- Test yourself with our Big Game Trivia Quiz!