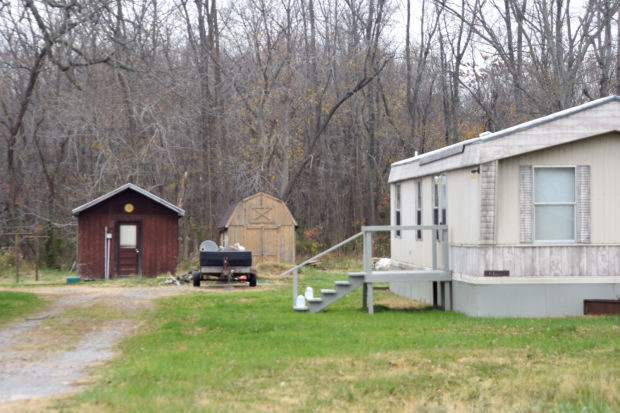 A residence in Whiteash is seen in this file photo from November 13, 2014. 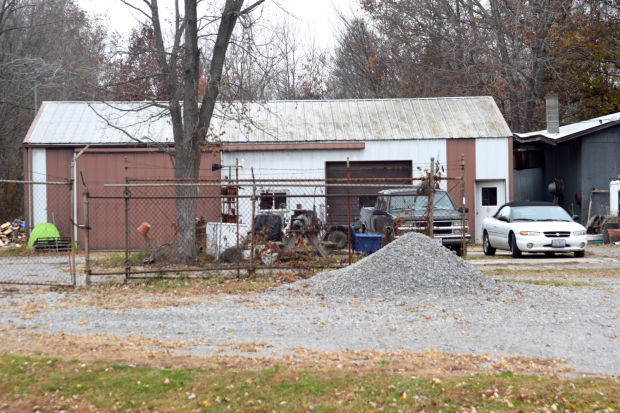 A Whiteash home is seen in November 2014 in this file photo. 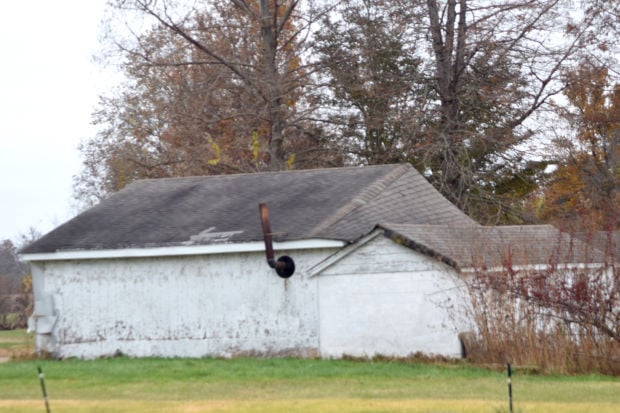 Buildings in Whiteash along Illinois 37.

MARION — After nearly two hours of getting a somewhat understanding Monday on where the finances of Whiteash stand, Williamson County commissioners emerged with a plan to absorb the village after residents there elected to dissolve it this past month.

Monday’s special meeting was primarily held to figure out how current village trustees, as required by state law, will continue to make payments on a federal loan due to be paid in full in 2038.

It wasn’t an easy task for the commissioners, at times shaking their heads during the two-hour meeting in dismay over co-mingled funds and the lack of village audits and meeting minutes covering the span of years, though recent hand-written minutes were made available.

“What we are dealing with is a catastrophe,” said County Board Chairman Ron Ellis.

None of the commissioners, they and others said Monday, blame the lone village trustee, Gary Jones, who has picked up the slack for tending to village business since his appointment in October 2013.

Jones is the same person to spearhead a petition drive to place the dissolution question on the ballot, primarily out of concern for taxpayers who were receiving basically no services for their money, a fact he repeated at Monday’s meeting.

“I just tried to do what was right,” he said. “People are paying taxes and they deserve better than what they are getting.”

The village has a cop car, but no cop. There hasn’t been a village president since about February. A recently built pole barn remains vacant and unused. There’s little to no money to maintain roads or clear snow.

The village does levy about $2,000 for services, an amount that visibly baffled Ellis. And, according to accounting consultant Kim Meyers, the village receives roughly $100,000 a year from income tax returns and sewage fees.

Jones has said that much of the money the village does have has been used to continue payments to the U.S. Department of Agriculture’s Rural Development program on a $214,000 loan issued in 1999 to install sewers.

Monday’s discussion centered on how to ensure those payments are maintained to pay off the remaining $160,000 owed. According to state law, Assistant State’s Attorney Wendy Cunningham said, the current village trustees must stay in office despite the dissolution to ensure loan payments are made.

The village has roughly $60,000 in its coffers but some of that money is dedicated and cannot be used for the loan.

Complicating the issue is how sewer lines will be maintained under a county government that has no sewer department.

Currently, Johnston City treats the sewage at a cost that varies from month to month, but according to city Sewer Superintendent Scott Kee, the city has no interest in taking over the maintenance.

“We’re not capable of maintaining it,” Kee said.

There is belief among the officials that excess ground water is entering the system, treating at times two to three million gallons a month, raising concerns about a breakdown in the system.

While no action was taken Monday, commissioners directed that a resolution be drawn up to sell village assets and use the proceeds toward the loan and to transfer existing village funds to the county.

They will also explore meetings with local engineers to assess the sewer line conditions and ultimately seek another municipality to maintain them.

Ultimately, they will have to vote on the resolution in order to move the plan forward.

MARION — Williamson County commissioners approved the audit for the circuit clerk’s office Friday, but not before each expressing their frustr…

Whiteash dissolution not the first in the region

The Village of Whiteash dissolved on Nov. 4 as a result of a referendum put on the Election Day ballot by residents.

Fate of Whiteash to be decided Nov. 4

The Village of Whiteash is at the center of a referendum on the upcoming Willamson County municipal ballot. Whether or not it will be dissolve…

Perry County Sheriff Keith Kellerman’s bid for a fifth term was upset by a deputy in his own department.

A residence in Whiteash is seen in this file photo from November 13, 2014.

A Whiteash home is seen in November 2014 in this file photo.

Buildings in Whiteash along Illinois 37. 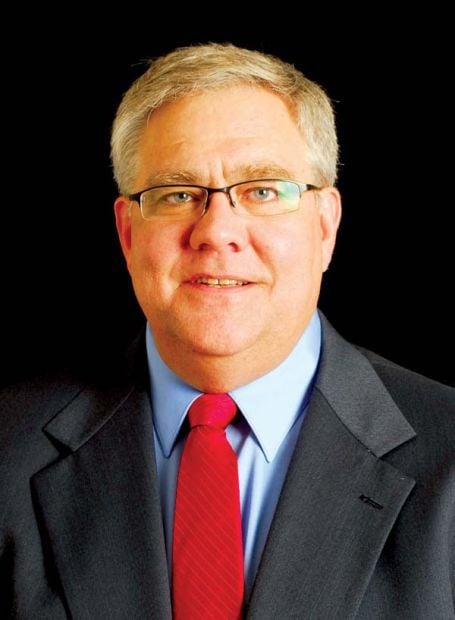