In his 35 years in the business, Richard Perry had never seen anything like it.

The pictures came to his personal cellphone, as they always do, about two weeks ago. The owner of Virginia Wildlife Management and Control’s cellphone is the one the 24/7 venomous snake hotline reports come through. The pest control service based in Powhatan gets messages constantly inquiring about whether the slithery serpents people stumble upon are dangerous or not.

And, usually, the company can provide an answer. But not this time.

The creature Perry received a message about was 10 to 12 inches long, the Chesterfield County, Virginia, resident submitting the report said. In pictures, the serpentine thing was long and brown with a head shaped like a sliced mushroom.

To the untrained eye, it looked like a snake, and it appeared to slither like a snake. But Perry, who’s also his company’s creature identification expert, didn’t know what it was. The man reporting sent a video. Perry still couldn’t tell.

“I had no idea what to think of it,” Perry said. “I thought for sure that it had to be some kind of a, you know, freak of nature or something like that.”

Maybe it was a snake, Perry said. Maybe it was just deformed. The 35-year-old Powhatan company had experience with those before. In the past, they’d gone viral for helping to identify a rare two-headed copperhead when one was spotted in Virginia.

But this time, Virginia Wildlife took to Facebook for help. In a since-deleted post, they outlined the story, the hotline, the hard-to-identify creature. They posted the pictures and the video.

And they got an answer — thousands of them.

“[The post] went absolutely crazy,” Perry said. “And I mean, literally thousands and thousands of people all jumped on and got in a hype about it, and that’s when we found out just how invasive and how bad this worm is.”

Turns out, what was originally thought to be a snake is actually a hammerhead worm.

It’s originally from Southeast Asia, according to the Texas Invasive Species Institute, and came into the states with horticulture plants.

The “predatory land planarians” are carnivorous, hermaphroditic, invasive — and come with their own neurotoxin, according to LiveScience.com. They’re also creepy, according to everyone.

Their diet consists of earth worms and they can be killed with either orange essence or salt. (Hopefully.)

Hammerhead worms like to spend their time in humid environments, the site says, and can be found under leaf litter or logs. They might venture to driveways or sidewalks if it rains.

Virginia isn’t listed as a natural habitat, but the worm’s been spotted in the 757, too. In 2013, a Virginia Beach woman found one on her patio.

Virginia Wildlife’s Perry said he’s still learning about the worm, but it’s not as rare as they thought originally. And they’re difficult to get rid of: if one is chopped in half, he said it’ll turn into two.

And be warned, Richmonders, the Midlothian one is still out there slithering. And Virginia Wildlife has already gotten three or four more reports about the same creature since the initial message came in — all in Richmond.

The 24 most unusual town names in Illinois

Wanda Dench and Jamal Hinton celebrated their fifth Thanksgiving on Friday in Mesa, Arizona, but there was an empty seat at the dinner table.

The decision announced Monday by the National Highway Traffic Safety Administration will cost the automaker an estimated $1.2 billion.

What started as routine wildlife assistance took an extraterrestrial turn for Utah's Department of Public Safety after officers stumbled upon a mysterious monolith. Watch here.

State and local officials nationwide are imposing new coronavirus restrictions and pleading with the public in an increasingly desperate attempt to stop the explosive spread of the disease.

What does emergency use for a COVID-19 vaccine mean? Plus, another US senator tests positive

Virus update: What does emergency use of a COVID-19 vaccine mean? Plus, another U.S. senator has tested positive. Here's the latest news.

Regeneron's antibody drug, given to President Trump after he contracted the coronavirus, got an emergency use authorization from the FDA.

Keep the mask: A vaccine won't end the virus crisis right away. Here's the latest.

Despite the expected arrival of COVID-19 vaccines in just a few weeks, it could take several months — probably well into 2021 — before things get back to something close to normal in the U.S.

Who will be first to get coronavirus vaccines? Get your COVID-19 questions answered here

Plus: Will social distancing weaken my immune system? Get the facts on common questions and concerns as you protect yourself against the rising spread of COVID-19. 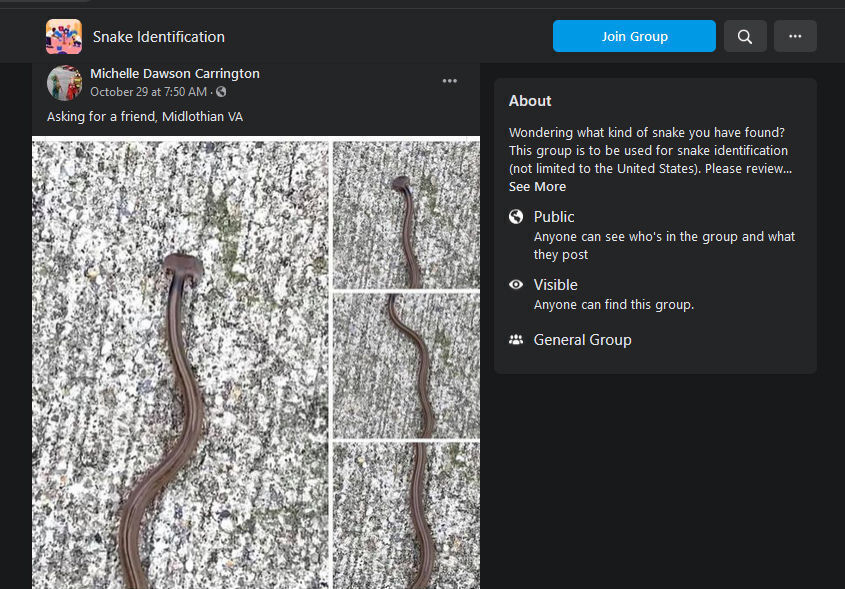 Screenshot of the hammerhead worm recently spotted in Chesterfield County, which were also shared in a Snake Identification Facebook group. 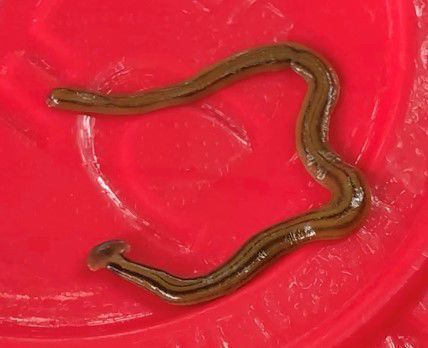 A hammerhead worm like the one in the picture above was found in Chesterfield County. Virginia Wildlife Management and Control queried Facebook for help. 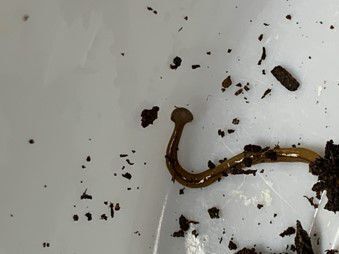 Since the first hammerhead worm report in Chesterfield County, there have been several other reports identifying the same type of worm, pictured above in a photo provided by University of Missouri field specialist in horticulture Kelly McGowan, in Richmond.