A 75-year-old Madison woman died from COVID-19 Sunday after contracting the illness more than a month after being fully vaccinated, according to her sons, who say immunosuppressant drugs likely reduced her vaccine protection and chronic diseases made her more vulnerable to infection.

Reports of so-called “breakthrough” cases and deaths after full vaccination are rare, but some are expected because no vaccine is 100% effective and some people don’t mount as much of an immune response to the vaccine as others, experts say.

“People need to be careful, even if they don’t have serious underlying health conditions and even if they’re not immunocompromised, because if you spread it, you might spread it to somebody who is,” said Luke Kingree, a Madison attorney whose mother, Olivia Kingree, died early Sunday morning.

“My thought is that the combination of … medications impaired her immune response to the vaccine, so she probably did not produce as many antibodies,” said Dr. Seth Kingree, her other son, who works at a hospital in West Virginia where he has treated numerous COVID-19 patients.

“It’s reassuring that for the vast majority of the population, it’s very beneficial to get the vaccinations,” said Seth Kingree, who specializes in treating hospitalized patients. “But people who have those immune disorders should still be very mindful of the pandemic going on.”

As of Monday, Wisconsin reported 1,045 breakthrough cases, or about 0.045% of more than 2.2 million residents fully immunized, according to the state Department of Health Services. More than 99% of the state's roughly 123,000 COVID-19 cases since Jan. 1 have been in people not fully vaccinated, said Elizabeth Goodsitt, a health department spokesperson.

The state has reported nine breakthrough deaths, compared to 2,080 COVID-19 deaths since Jan. 1 among people not fully vaccinated, Goodsitt said. The health department plans to regularly release the data soon, she said.

The Centers for Disease Control and Prevention reported 9,245 breakthrough cases, or 0.0097% of 95 million Americans fully immunized as of April 26, when the agency started reporting only hospitalizations and deaths involving breakthrough cases. As of May 10, among 115 million Americans fully immunized, the CDC reported 1,136 such hospitalizations and 223 such deaths.

Dane County No. 1 in COVID-19 vaccination among large U.S. counties

“People who are vaccinated need to remember that it doesn’t make them superhuman,” Conway said. “Especially if they’re in a high-risk category, they should still practice some moderate avoidance of activity.”

The CDC’s recent guidance allowing fully vaccinated people to stop wearing masks outdoors and in most indoor places has been controversial, in part, because it could increase the risk to people with weak immune systems, Conway said. Most health care workers are continuing to wear masks, even if fully vaccinated, to avoid infecting such patients, he said.

Olivia Kingree had diabetes, rheumatoid arthritis, high blood pressure and mild dementia, her sons said. She also had a kidney condition for which she took steroids, which can suppress the immune system, and an immunosuppression drug.

She was diagnosed with the kidney condition, known as minimal change disease, seven years ago.

She had been living for about four months at Oak Park Place’s nursing home on Madison’s East Side, where she received her first dose of the Moderna vaccine Feb. 10 and the second dose March 10, according to her state immunization record that her sons shared with the Wisconsin State Journal.

They said doctors told them the cause of death was COVID-19 and the death certificate, which wasn't ready Monday, would reflect that. Seth Kingree said that if he was signing his mother’s death certificate, he would attribute her death to the coronavirus.

Luke and Seth Kingree said they believe their mother was exposed to the coronavirus April 20 during a visit to UW Hospital’s emergency room, though they don’t know for certain. One of her caregivers at Oak Park Place told them their mother refused to wear a face mask that day because of confusion from her dementia. She wasn’t opposed to masks and other coronavirus precautions in general, they said.

It’s possible she was exposed at Oak Park Place, but the sons said they believed the facility was taking steps to greatly minimize the risk. “It sounded like Oak Park was doing very well with all their protocols,” Luke Kingree said.

Other than the UW ER and the nursing home, “we are not aware of any other exposure points,” Luke Kingree said.

Both sons are fully vaccinated. They said they wanted to share their mother’s story to raise awareness of the need for continued vigilance about COVID-19, especially regarding people with weak immune systems or other chronic conditions.

Olivia Kingree owned a clothing store when the family lived in Virginia. In North Dakota, where they also lived, she owned a bed and breakfast and restored historical sites. She had lived in Madison for about 15 years and enjoyed painting.

“It's very, very rare to have something like this happen in somebody who has a normal or very close to normal immune system,” Seth Kingree said. “But this could be a bit of a warning for those who do have a compromised immune system, or are on chemotherapy or similar drugs to what our mom was on.”

Despite their mother’s medical conditions, “We thought we would have more time with her,” Luke Kingree said. “COVID took her from us too soon.”

'Every aspect of our lives has been turned on its head': The COVID-19 pandemic one year on

A year into a once-in-a-century pandemic, Madison and Wisconsin continue to grapple with a virus that's killed thousands, destroyed businesses, upended school and changed nearly all aspects of everyday life.

“Truly every aspect of our lives has been turned on its head,” said Malia Jones, a UW-Madison infectious disease epidemiologist.

"If you would have told me last March that we'd be virtual for a year, I'd never, ever would have believed it."

"We’re used to taking whatever comes through the door," said nurse Maria Hanson, who started journaling about the pandemic soon after treating the patient.

Madison firefighter and paramedic knew his job came with risk. Then COVID-19 hit.

"It’s a risk vs. reward thing and I risk my life to save others," said Brandon Jones, who always worried about bringing the virus home to his wife and two kids.

“Usually a funeral is a major step in understanding that a life was lived and the person is now gone,” he said. “If families don’t get that, it’s just really hard.”

Rev. Marcus Allen knew what bringing everyone together could do for their spiritual and mental health. But each time he considered reopening the church, COVID-19 cases surged.

“Reporting the death counts out day after day was draining,” she said. “It felt like I was announcing a funeral every day.”

How the COVID-19 pandemic unfolded in Madison and Wisconsin

A year into a once-in-a-century pandemic, Madison and Wisconsin continue to grapple with a virus that's killed thousands, destroyed businesses…

Picturing a pandemic: See the last year through the eyes of the Wisconsin State Journal's photographers

COVID-19 changed nearly everything about our world, even how we see it. Here are some of the State Journal's top images of the pandemic.

US has recovered ransom payment made after pipeline hack

The Justice Department has recovered most of a multimillion-dollar ransom payment to hackers after a cyberattack caused the nation's largest fuel pipeline to halt operations last month.

A unanimous Supreme Court ruled Monday that thousands of people living in the U.S. for humanitarian reasons are ineligible to apply to become permanent residents.

Jeff Bezos announced Monday he will fly to space on the first crewed flight of the New Shepard, the rocket ship made by his space company, Blue Origin.

Swaths of internet down after outage at cloud company

Numerous websites, including the New York Times, CNN and Twitch, were unavailable Tuesday after an apparent widespread outage at the cloud service company Fastly.

The partially built line was planned to transport crude from the oil sand fields of western Canada to Steele City, Nebraska. Plus: How this rural pipeline became a national climate battleground.

A Senate investigation of the Jan. 6 insurrection at the U.S. Capitol has uncovered broad government, military and law enforcement missteps before the violent attack.

Rash of mass shootings stirs US fears going into summer

Two were killed and at least 30 hurt in overnight mass shootings in three states, stoking concerns a gun violence spike could continue into the summer.

The DOJ under Trump seized records from House Dems; Netanyahu lashes out as rule nears end; Florida supermarket shooting. Plus, the weekend forecast, birthdays and more. 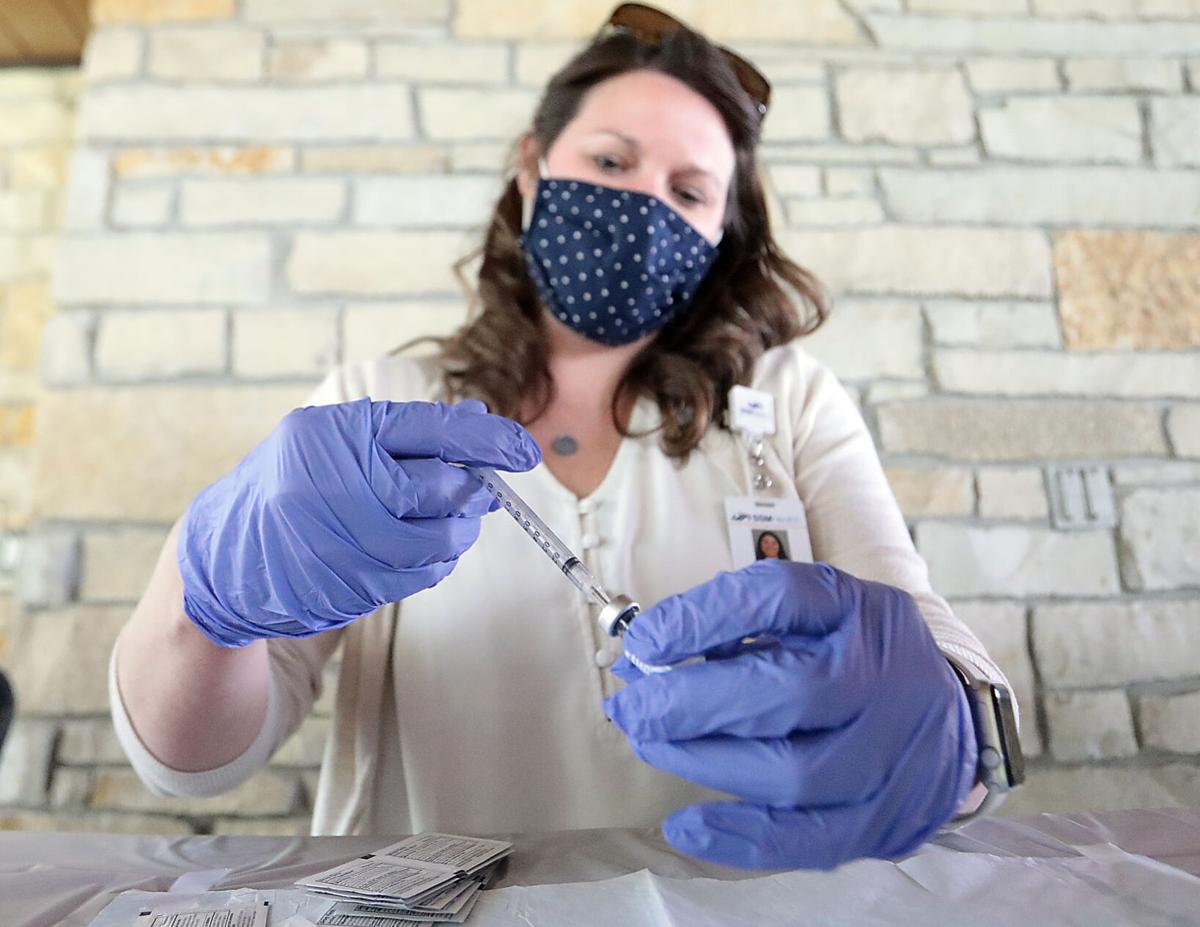 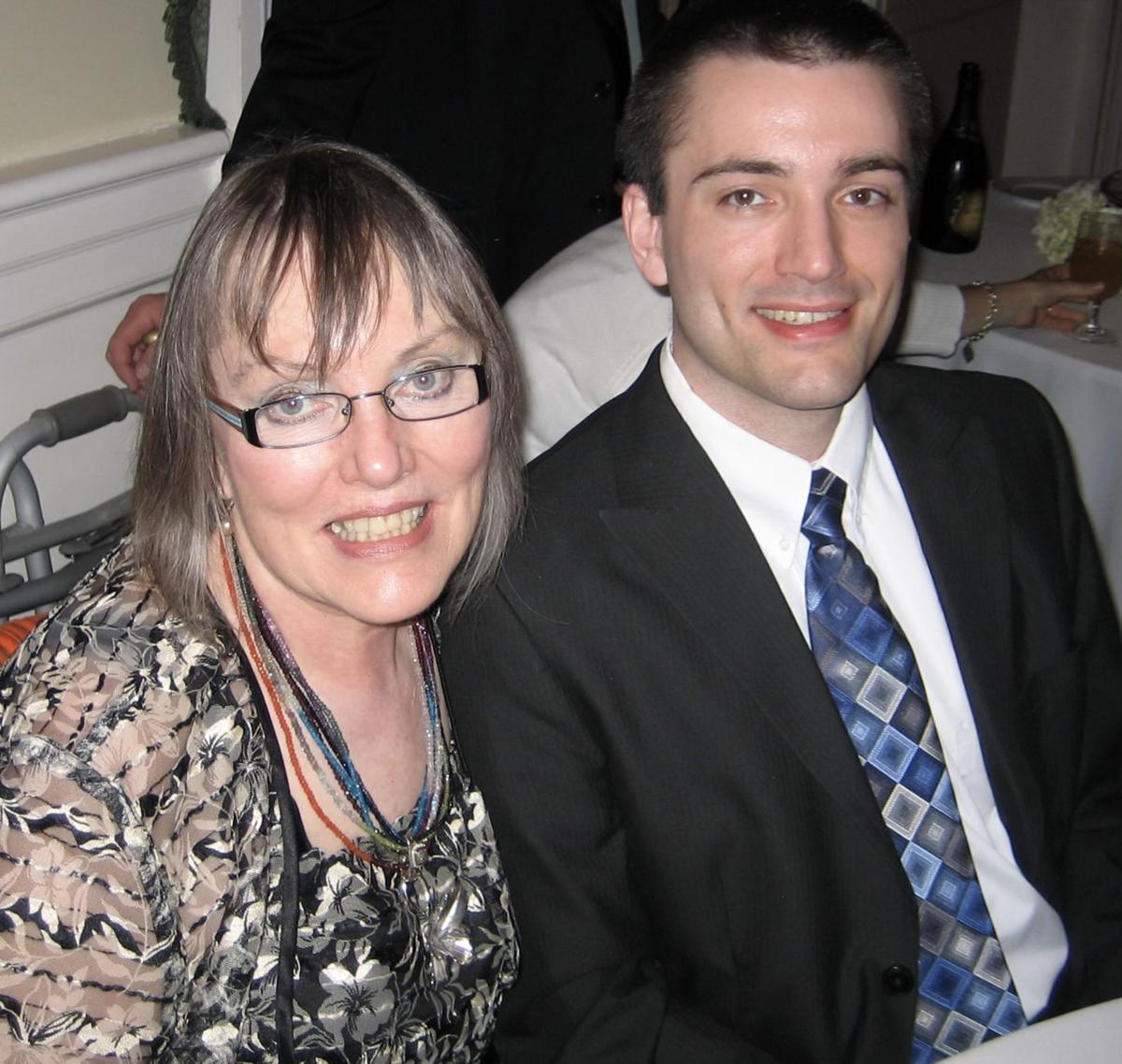 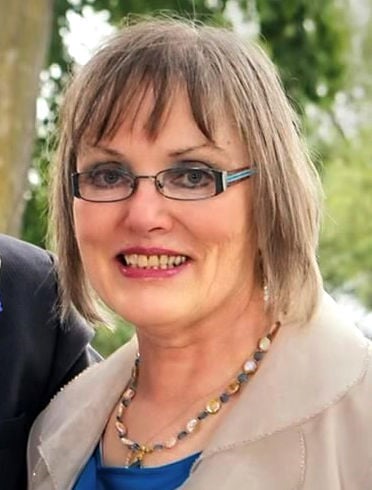