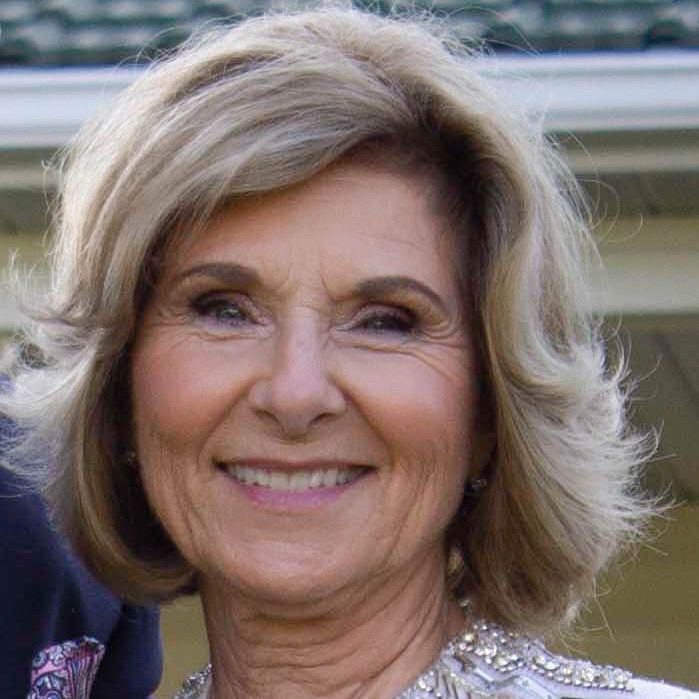 Colleen Callahan, Director of the Illinois Department of Natural Resources 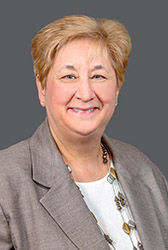 Paula Basta is Director of the Illinois Department on Aging

As Illinois prepares to step into a full reopening Friday, state officials reflected on their agencies’ responses to the COVID-19 pandemic, including successes, shifting budgets and priorities during a virtual panel discussion Tuesday.

Leaders of four state departments spoke about the public health crisis and what they learned as part of the 21st Annual SIH/SIU Health Policy Institute.

In a discussion moderated by Sameer Vohra, chair of the SIU School of Medicine Department of Population Science and Policy, each shared how her entity approached the pandemic, finding common ground in their responses.

“What guided us through this effectively was three C’s: communicate, collaborate and connect,” Colleen Callahan, director of the Illinois Department of Natural Resources said. “We had to communicate not only internally but externally to the public. It was difficult, but necessary for us to get out of our respective silos and collaborate to make collective decisions for the benefit of all and then we had to connect.”

Secretary of Human Services Grace Hou said the approach of many state agencies was difficult but simple.

“It was quite a year,” she said. “I remember one of our earliest considerations, which I still have on my whiteboard, was ‘If it is impossible, we have to do it.’ We realized that our natural responses are invalid and we had to put into motion new, expanded and swift changes in order to save lives.”

She said one of the biggest challenges was making certain the department’s 17,000 employees were working in sync and to stress urgency, calm, and compassionate care to those on the front lines.

“Everything we did was a bit of an oxymoron,” she remarked. “Urgent but calm, careful but swift.”

Paula Basta, director of the state’s Department on Aging, said the decision to halt in-person meal programs and close centers for senior citizens was difficult, but necessary.

“We knew we were going to save lives,” she said. “At the end of the day, that what it was about. We needed to make sure that they all were going to be OK.”

Basta said while employees, caregivers and clients were all afraid, everyone was able to “step up and care for each other.”

She added the pandemic forced the agency to shift priorities and budgets to care for seniors and caregivers.

“We had to go to programming that was much more flexible and expand the work we needed to do while keeping people safe,” Basta said.

Callahan said the decision to close all of the state’s more than 400 recreational and historical sites was difficult, but the right decision.

“We had to make sure that everyone involved was safe,” she said, noting Illinois was the first state to close facilities, with other states quickly following Illinois’ example.

Callahan said the closures provided the department with an opportunity to make repairs and refresh many sites and attractions. More importantly, she said, the pandemic provided lessons should another crisis ever arise.

“Foundationally now, we know what worked and we can build from that. We also know what didn’t work as well or didn’t work at all and we won’t do that,” she said.

Theresa Eagleson, director of the Illinois Department of Healthcare and Family Services said her department is trying to measure the outcomes of the pandemic response and will learn from those metrics.

“One thing we really want to work on for the future is strengthening our education and outreach abilities to our actual customers and to be better prepared to connect directly with them. We know that state government has some work to do in that regard,” she said.

A 24-year-old Illinois man was hit with federal charges Tuesday alleging he posted video of himself on Instagram storming the U.S. Capitol building during the Jan. 6 siege while wearing a designer coat and pro-Trump hat.

A proposal to reduce license fees for trailers has passed both houses of the Illinois legislature and awaits the governor's signature. Under the bill, annual fee for class TA license plates drop to $36 from $118. Governor J.B. Pritzker has indicated he intends to sign the bill.

After 18 months of uncertainty, Southern Illinois businesses 'ready' for a post-pandemic world

On Friday, the state of Illinois entered Phase 5 of its COVID-19 reopening plan, doing away with capacity limits for restaurants, gyms, retail…

Colleen Callahan, Director of the Illinois Department of Natural Resources

Paula Basta is Director of the Illinois Department on Aging