The Chicago police unions’ unfair labor practice claims against the city over its COVID-19 vaccine mandate will be heard before a judge, the state’s labor board has determined.

Leaders of the Fraternal Order of Police and other local police unions allege the city failed to bargain in good faith over its vaccine policies, and the Illinois Labor Board said in a newly issued complaint it will hold a hearing on the matter.

The labor board issues a complaint when it finds that an unfair labor practice charge has sufficient merit to warrant a hearing, though it is not a final determination.

Police union leaders argued that the city’s vaccine policies involve “wages, hours, and terms and conditions of employment and is a mandatory subject of bargaining.” They also argued that Mayor Lori Lightfoot implemented her rules “without first bargaining the impact of the decision to impasse or agreement.”

The city “failed and refused to bargain in good faith,” in violation of the state’s Labor Relations Act, the unions claim.

Lightfoot’s administration has 15 days to respond, and a hearing will be set later for both sides to argue their cases.

Earlier this fall, a judge ordered a delay to the Jan. 1 vaccination requirement set by Lightfoot, but it only applies to unionized Chicago police members. Other legal cases, however, have led to federal and Cook County judges denying motions to alter or pause the vaccination policy. On Thursday, the FOP’s bid to block the vaccination reporting requirement was shot down by a judge, for example.

A Lightfoot spokeswoman said the city has not yet seen the complaint. Local FOP President John Catanzara said in a video posted by the union that the ILRB determination was a victory.

Under Mayor Lori Lightfoot’s directive, all city employees had until Oct. 15 to report their vaccination status but could choose to undergo regular COVID-19 testing, rather than get shots, through the end of the year.

After police unions challenged the vaccine mandate in court, though, a judge suspended the Dec. 31 date for those members to be fully inoculated, saying that needed to go through arbitration. Other unions representing city workers are also now seeking the same, though they have yet to see the same success.

The ILRB decision to hold a hearing stems from an unfair labor practice charge the FOP and other Chicago police unions brought on Oct. 13 against the city. These cases usually lead to dismissal, deferral to arbitration, or a “complaint for hearing,” which was the result of this FOP complaint.

The FOP claims the city “failed to provide information” to the police unions and that the vaccination policy must be bargained. If the final ruling goes the unions’ way, they could seek relief from the city.

Since October, dozens of first responders in Chicago have been placed on no-pay status for failing to report their vaccine status, though the overall rate of compliance with the mandate has climbed over that time. At one point, a judge granted the city’s request for a restraining order against Catanzara to stop him from publicly encouraging union members to defy the reporting mandate. But that expired and the city dropped the lawsuit in recent days.

A new Illinois law aims to make it easier to remove racist language from property deeds.

Complaints about long-term care in Illinois are usually dismissed. One woman’s case sheds light on how system works.

Here's what you might have missed this week in Illinois government news.

An FBI search warrant affidavit that led to the 2018 raid on Ald. Edward Burke’s City Hall offices was made public Friday by prosecutors, providing new detail on audio and video recordings made in the political corruption case that rocked Chicago politics three years ago.

GOP candidate for governor Darren Bailey got $231,475 federal paycheck loan in February. A month later, he gave his campaign $150,000.

An inspector general’s investigation found “a troubling series of unfounded statements” were made by Mayor Lori Lightfoot’s administration over the wrongful police raid of Anjanette Young’s home, according to the IG’s quarterly report.

Illinois getting $1.4B from feds to fix, upgrade bridges

His running mate is Rep. Avery Bourne of Morrisonville. 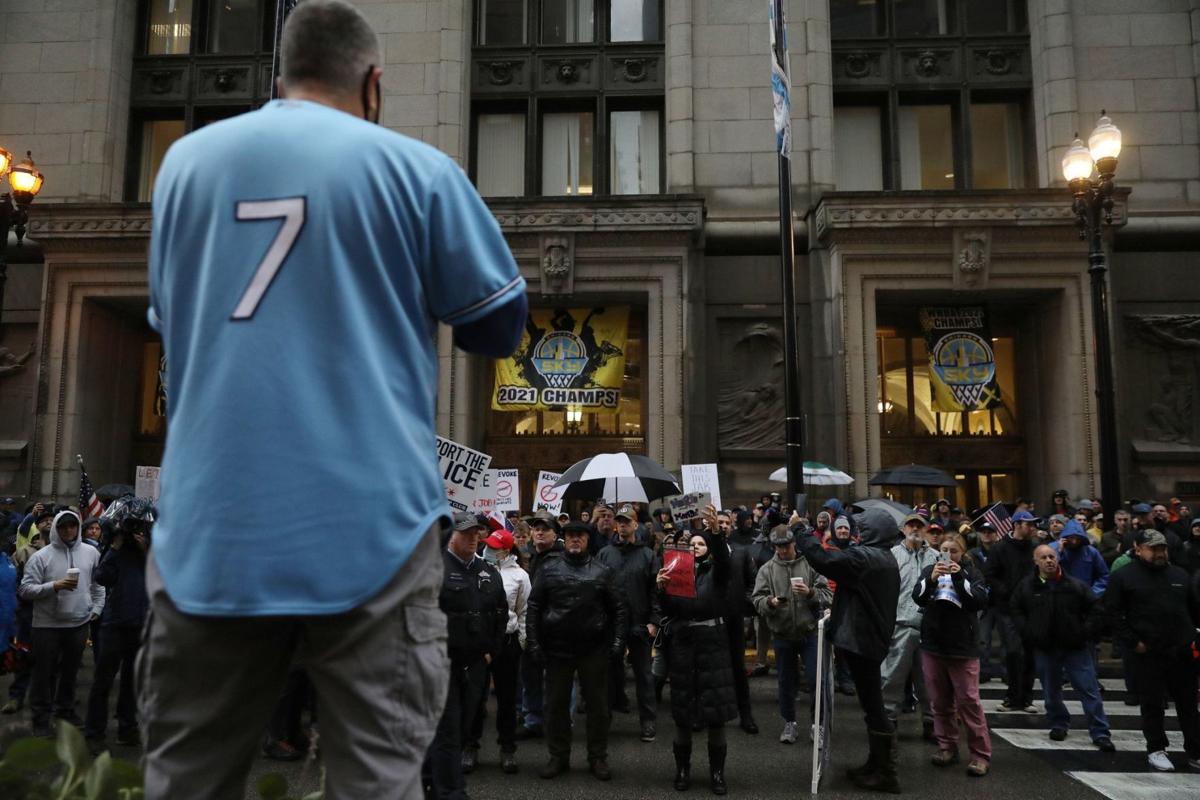 Fraternal Order of Police President John Catanzara speaks to police union members and supporters during a rally outside of City Hall ahead of a City Council meeting in October. 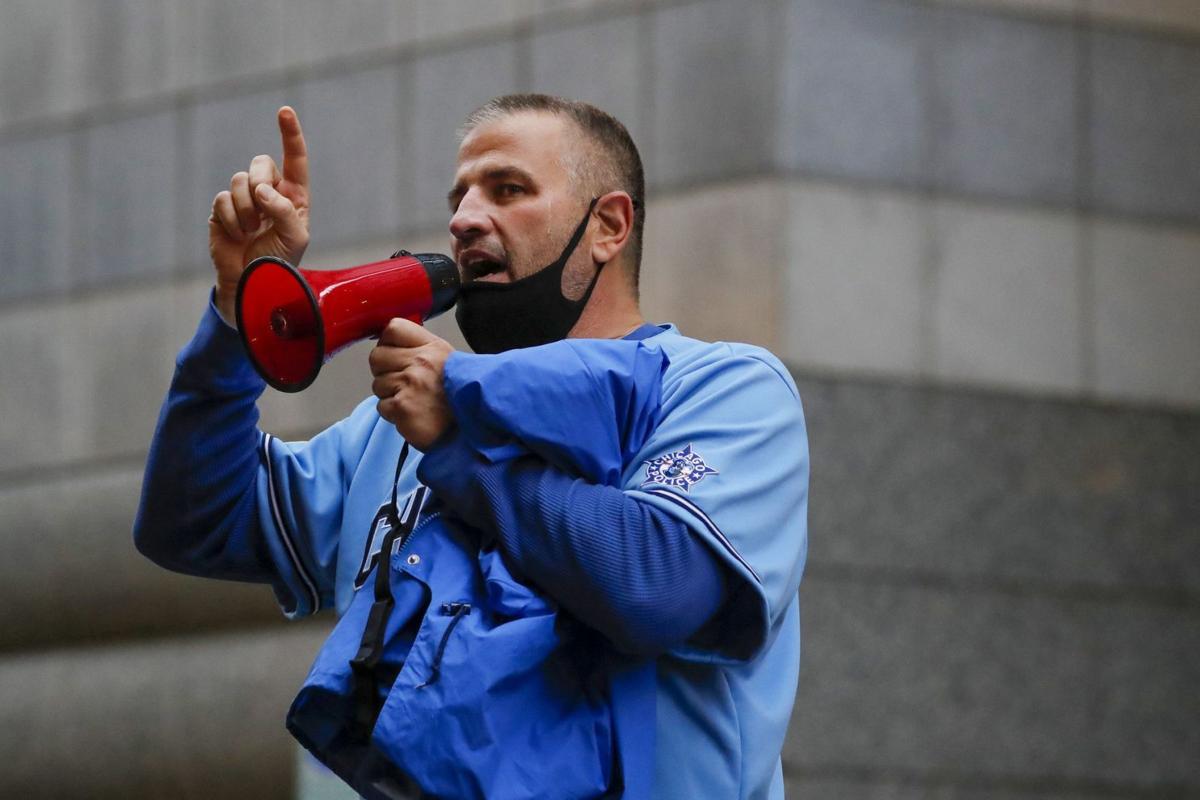 Local Fraternal Order of Police President John Catanzara speaks out against the city's vaccine mandate at a rally outside City Hall in October.