Fauci now supports national mask mandate, says US 'not in a good place.' Get the latest.

CHICAGO — Facing a resurgence of the coronavirus in Illinois, Gov. J.B. Pritzker said in an interview with CNN on Sunday that President Donald Trump and his local allies are in part responsible for rising case numbers and positivity rates in the state.

"He's modeling bad behavior. He doesn't wear a mask in public. He has rallies where they don't encourage people to wear masks in public," Pritzker told "State of the Union" host Jake Tapper. "Truly, this is now rhetoric that people understand, particularly in rural areas in my state, 'Well, the president doesn't wear a mask; we don't need to wear a mask. It's not that dangerous.' The truth of the matter is that it is very dangerous."

The governor appeared with Tapper a day after Trump slammed him during a rally north of the border in Wisconsin, which is seeing one of the worst COVID-19 surges in the country.

Illinois Gov. J.B. Pritzker on why his state’s Covid-19 positivity rate is going up: “We are trying to continue to convince people to do the right thing, but it’s the President’s allies in our state… who are simply saying to people ‘don’t pay any attention to the mitigations’” pic.twitter.com/8TRxdzeidv

Illinois has issued safety guidelines for schools but has left reopening decisions up to local districts.

The president, who is trailing Democrat Joe Biden in polls nationally and in Wisconsin, accused Democrat Pritzker of using coronavirus mitigation strategies for political gain.

"You watch what happens," Trump, a Republican, said. "On Nov. 4, they'll all say, 'All right now everybody' — they're only doing this for politics, I really believe that, because they want the numbers to look as bad as possible."

Illinois on Saturday reported 3,629 newly confirmed cases of COVID-19, down from Friday's record 4,554 cases but still the fourth-highest single-day total since the pandemic began. The past three days have been among the top four for new daily cases. The share of coronavirus tests returning positive results also crept up again Saturday, hitting 5.2% on a seven-day average. The state also has been setting new records for daily testing.

Asked by Tapper why Illinois appears headed in the wrong direction, Pritzker again pointed the finger at Trump and his allies.

"People are not following the mitigations because the modeling is so bad at the leadership level, the federal level," Pritzker said, noting that cases and positivity rates are increasing across the country. "We are trying to get the word out. We are trying to continue to convince people to do the right thing. But it is the president's allies in our state, all across the state, who are simply saying to people, 'Don't pay any attention to the mitigations. Don't follow the rules.' "

The governor reiterated that despite the statewide increase in cases and positivity rates, he's not considering rolling all of Illinois back to the earlier phase of his reopening plan, when indoor service at restaurants and bars and in-person classes were prohibited.

Currently, only one of 11 regions in Pritzker's reopening plan — the nine counties in the northwest corner of the state — is under stricter rules because its rolling test positivity rate has remained above a state-established 8% threshold.

"As regions flip over and need these resurgence mitigations more and more, we may end up in situation where a majority of our regions, or even all of them, are in these resurgences," Pritzker said.

Illinois appears poised to make a statement in the Big Ten. And coach Lovie Smith sees no reason why his team can't.

Now the craft cannabis growers want their licenses too.

Mark and Patricia McCloskey, the St. Louis couple indicted this month after they brandished guns at protesters outside their Portland Place mansion in June, pleaded not guilty Wednesday. 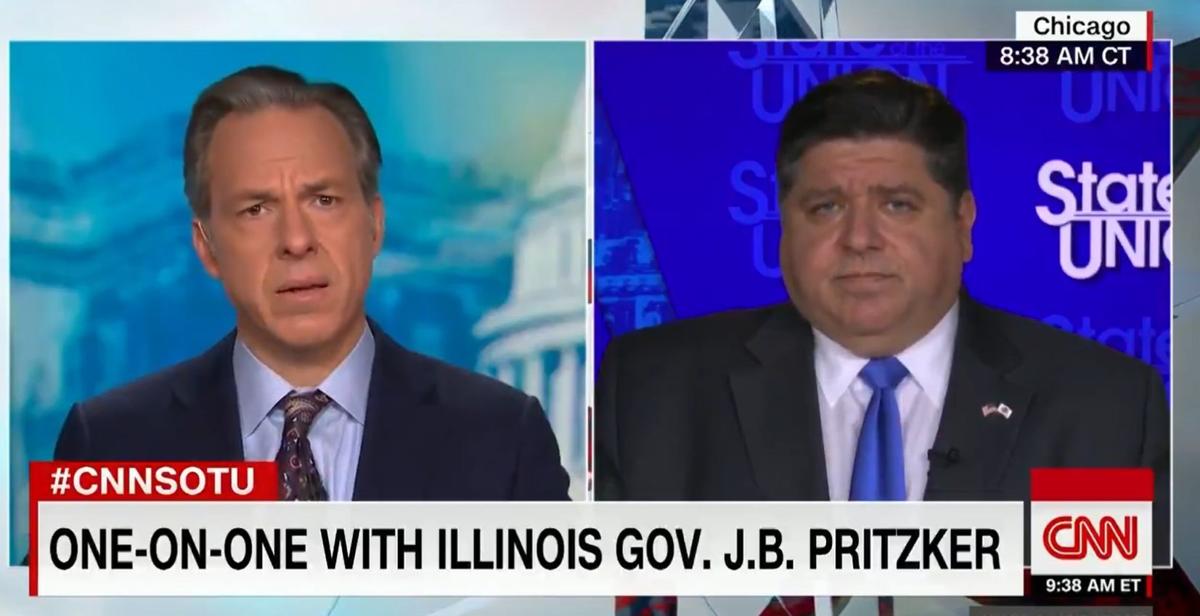 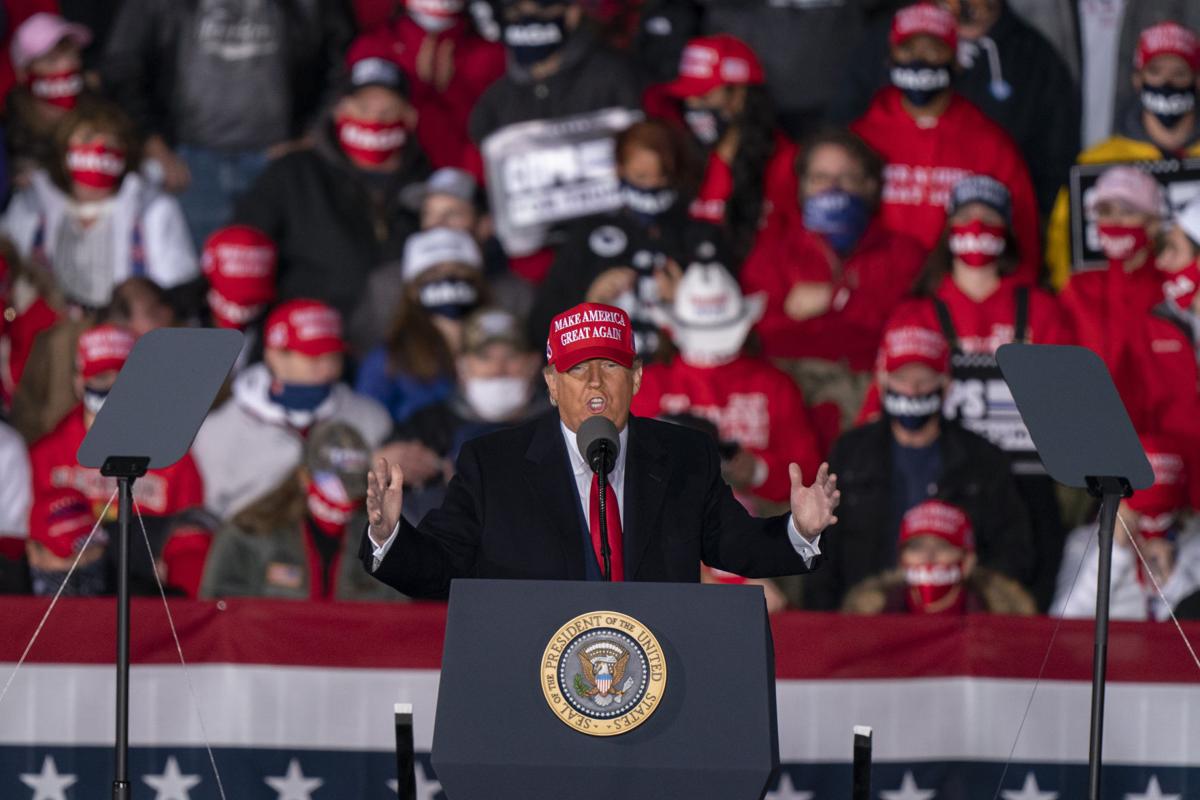 President Donald addresses the crowd at a campaign rally Saturday in Janesville, Wisconsin.