SPRINGFIELD — After the state surpassed 5 million COVID-19 tests over the weekend, Gov. J.B. Pritzker and health officials touted the expansion of testing efforts at a news conference Monday.

The statewide positivity rate in Illinois decreased to and leveled at about 3.5% over the previous three days. From Saturday through Monday, the state averaged 1,802 new cases among 53,510 test results reported on average over the three-day span.

That brought the total number of cases to 275,735 among more than 5.1 million test results reported, and there have been 8,457 deaths since the pandemic first began in Illinois. There were 46 deaths reported from Saturday through Monday. The recovery rate is 96% for those 42 days removed from a positive diagnosis.

“In a pandemic, widely available testing and faster results mean our people are safer,” Pritzker said at a news conference in Springfield. “Here in Illinois, we’ve steadily added new in-state commercial labs and greater hospital and university lab capacity utilization to get to an average of more than 50,000 tests per day. We do three and a half times the testing the average state does. And we’re one of the fastest states in delivering tests back to our residents.”

Illinois Department of Public Health labs have conducted more than 615,000 COVID-19 tests, which is approximately 12% of all tests done in the state since the pandemic began, according to the governor’s office.

“The only way right now to control this pandemic is to reduce exposure through masking and social distancing, and we're marrying that with a strong statewide testing program,” IDPH Director Dr. Ngozi Ezike said at the news conference.

While testing is one of the main reasons the state’s positivity rate remains low, the governor said it does not mean certain precautions can be lifted.

He once again stood by a decision not to allow for fall contact sports such as football despite other states’ decisions to let sports proceed. He said football participants could take part in drills and warmups, but contact could facilitate the virus’ spread.

“The reason that we have overall concerns, the reason we aren't just letting everything go at this point — Why not just remove all the barriers? Why not just go to Phase 5? Why not?” Pritzker said at a news conference in Springfield. “And the answer is because the virus is still out there, because we still have a relatively high positivity rate. It's lower than our neighbors. That's true. But there are quite a number of states that have a lower positivity rate than we do.”

He said a concern with allowing sports was players spreading the virus to others, and the state is focusing on balancing everyday activities with public safety.

“If we were only focused on the question of making sure nobody got COVID-19, we might tell everybody literally to go home, stay home. We haven't done that, even in the beginning,” Pritzker said. “The stay-at-home order was not everybody staying at home. So, you know, we're doing the best that we can, but most of all the reason that Illinois is doing as well as it is, is that we've been listening to the experts.”

Pritzker said Region 4 of the state’s reopening plan, which includes the Metro East area on the Missouri border, has seen its positivity rate — which was once over 10% — decline to 7.3%. That’s an indicator that increased mitigations in the area are working, he said, but it will take three days below 6.5% to remove mitigations such as closure of indoor service at bars and restaurants.

Other regions ranged from 2.6% in east-central Illinois to 7.1% in northwest Illinois. In Southern Illinois' Region 5, the positivity rate was 6.7%.

The state also has mobile testing capacity, some of which is currently deployed in the Metro East.

At the end of Sunday, there were 1,436 people in Illinois reported hospitalized with COVID-19, including 364 in intensive care unit beds and 153 on ventilators. While the numbers can fluctuate by the hundreds daily, they were all just above pandemic lows where they have plateaued in recent weeks.

Later in the day, Pritzker also announced the release of $156 million in Business Interruption Grant funding has been provided to 4,686 child care providers across Illinois. The funding comes from the federal Coronavirus Aid, Relief and Economic Security, or CARES, Act.

The first round helped child care centers and homes in 95 counties across the state, and 47% of the grant funds were awarded to child care programs located in areas that have been disproportionately impacted by COVID-19, according to the governor’s office.

Engineers create device that can levitate objects with sounds.

Authorities didn't immediately say how the men escaped, but said they should not be approached by members of the public under any circumstances.

Some public health experts are worried about sections of Illinois with particularly low vaccination rates, which are at risk for outbreaks and pose a challenge to herd immunity.

The Illinois Department of Public Health reported 7,983 new confirmed and probable cases of COVID-19 on Friday compared with the weeklong total of 4,449 cases reported July 16.

Why does the state of Illinois want to rename Asian carp? Racism and economics

After picking a new name for the fish, the Illinois Department of Natural Resources hopes to see a marketing campaign akin to "Pork. The Other White Meat" or "Milk: It Does a Body Good."

A tourist attraction dating back more than a century, the Illinois Caverns is the second largest cave in the state. Now it's set to reopen after being closed for more than a decade. Here's what you can find there.

Be prepared to wear a mask if you're heading to St. Louis

In response to rising COVID-19 hospitalizations and the spread of the delta variant, the city of St. Louis and St. Louis County announced Friday people will be required to wear masks in indoor public places and on public transportation beginning Monday.

Former State Treasurer Alexi Giannoulias reported raising $859,312 in the second quarter of 2021, more than all his opponents combined.

A Decatur man was arrested Thursday on money laundering, unlawful transaction structuring and tax fraud charges for his role in a 2018 burglary ring across Central Illinois, police said.

Has another bear made its way into southwestern Illinois?

A staff member has filed suit against the office of U.S. Rep. Brad Schneider, claiming racial discrimination and retaliation by a supervisor in his office. 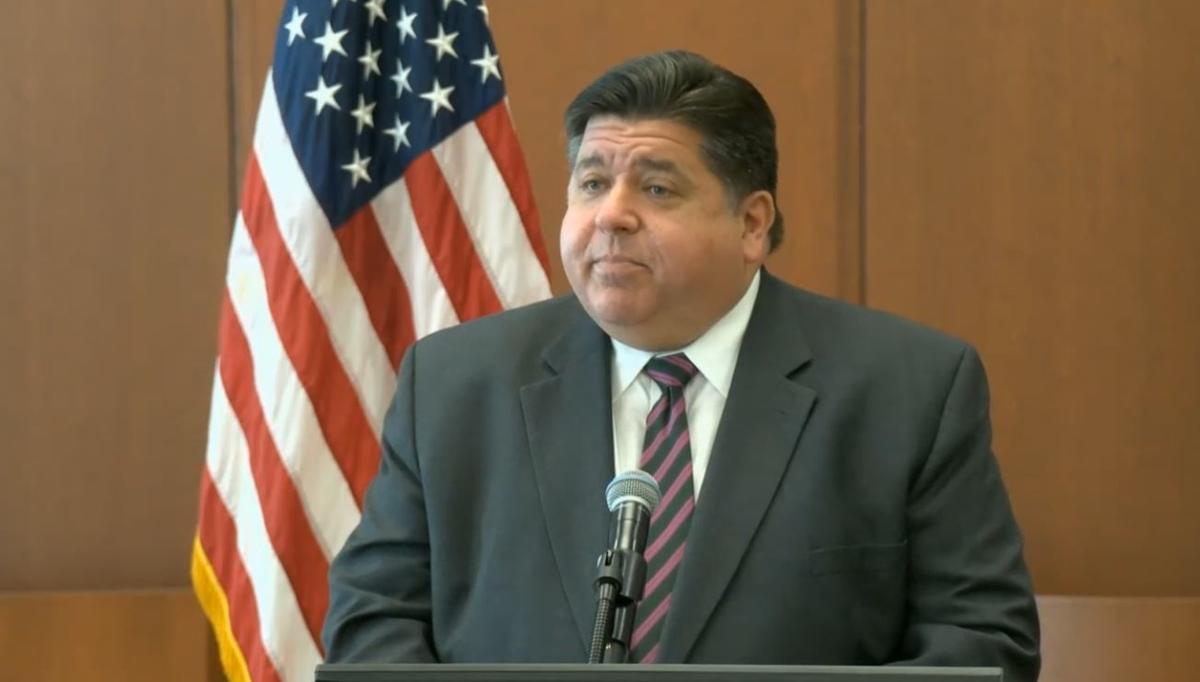 Gov. J.B. Pritzker speaks at a news conference in Springfield on Monday. 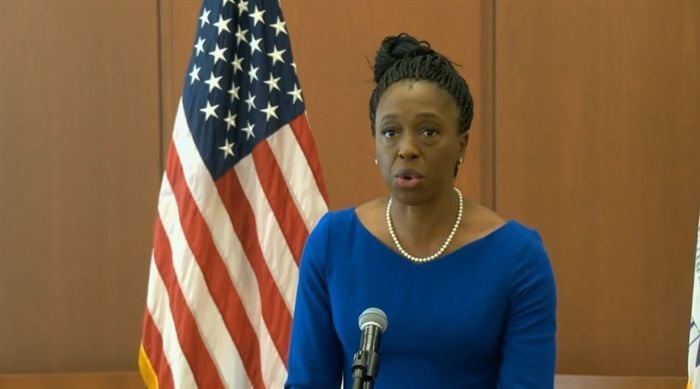