BLOOMINGTON — Loans valued at $808,400 have been approved for McLean County residents whose homes took flood damage after heavy rains this summer.

U.S. Rep. Rodney Davis, R-Taylorville, said at a press conference Wednesday that 23 loans were granted by the federal Small Business Administration and another 15 are still being processed.

SBA loan assistance was granted on July 26 for summer flooding damages in McLean County. People have until Sept. 24 to apply for help.

“This opened up the ability for residents who had been impacted by the disaster to apply for aid in the form of low-interest loans and long-term loans for households and businesses,” Davis said.

On June 25-26, over 10 inches of rain came down on parts of McLean County, leaving hundreds of homes damaged by water after severe surface flooding and backups from city-owned sewer systems.

The Pantagraph reported over 500 damage claims have been sent to the city of Bloomington and no residents have yet to receive compensation.

Davis on Wednesday called that “disappointing” and said an "unfair formula" leaves out downstate Illinois because most of the state’s population lives in the northeast corner. He called for FEMA to consider more localized disaster impacts.

Out of 66 applications sent to the SBA, that leaves 28 that have been denied, Beck said. That works out to an average of about $35,000 per approved loan.

“It is a loan, so unfortunately, there’s going to be a minimum, things that are required because they want their money back,” said Cathy Beck, acting director of the McLean County Emergency Management Agency, on Wednesday. “It is less than, lower credit scores, less income required than if they were to go to a traditional bank.”

A damage assessment is underway.

Davis said if someone has been turned down for SBA assistance, whether for income requirements or other reasons, and they don’t have the ability to recover, they should call his or Brady’s offices.

“We’ll see if there are any other resources locally, be it private, or more private-related resources that can be of assistance,” he said. “One thing I know about McLean County and Bloomington Normal, there are a lot of people who have nothing to do with the federal or state and local government who are always willing to help those in need.”

Davis and Brady each thanked staff and volunteers who worked with the county EMA on documenting the damage.

“You helped with the damage assessments that actually made the SBA assistance possible,” Davis said.

People who are still looking to apply for SBA assistance can call 1-800-659-2955 or go online to disasterloan.sba.gov.

A recap of coverage about flooding across Central Illinois from The Pantagraph.

Become a member today and support local journalism like this. Our new offer: $3 for three months. Learn more here.

Watch now: Both sides of I-55 in McLean County open following flood-related closures

Both sides of Interstate 55 in McLean County opened Saturday afternoon after at least 16 hours of road crews working to mitigate flooding and collapse caused by heightened water levels of nearby Timber Creek.

As of 9 a.m., the McLean County Emergency Management Agency said roads near the Mackinaw River or that abut nearby creeks are to be avoided because of standing or moving water caused by severe storms overnight.

I-55 shut down by floodwaters

Portions of Interstate 55 near McLean have reopened after extensive flooding Friday night and Saturday morning.

A flood warning is in effect for McLean County until 2:15 p.m. Saturday and a flash flood watch is in place until 7 a.m. Sunday, according to the National Weather Service.

Watch now: What should you do with Bloomington weather alert radio off air?

Even the National Weather Service is not immune to storm damage.

Pantagraph journalists spread across the region Saturday to capture video of floodwaters from overnight storms.

Photos: Flooding in Downs worse than in the past

Photos: Firefighters and other workers recover flooded vehicles after I-55 flooding

Readers submitted the following images of flooding Friday and Saturday. Submit yours here.

Questions about Jesse Sullivan’s background have surfaced since the resident of Petersburg in Central Illinois announced his first run for political office on Sept. 9.

An Illinois man accused of fatally shooting another man in the head on a Minnesota highway after an apparent road-rage incident has been indicted on a first-degree murder charge.

Much of Pritzker’s wealth is held in domestic and offshore trusts, many of which were set up in the Bahamas by his grandfather. 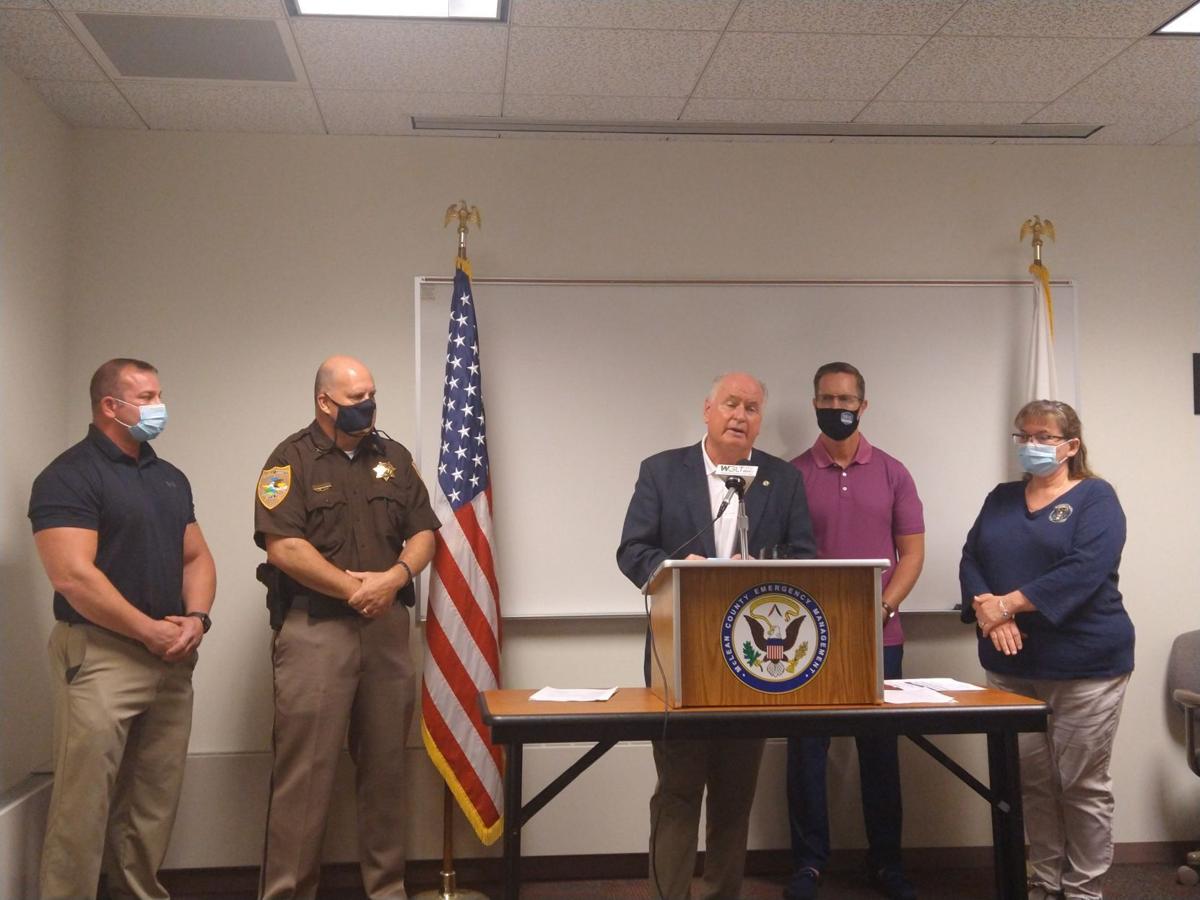 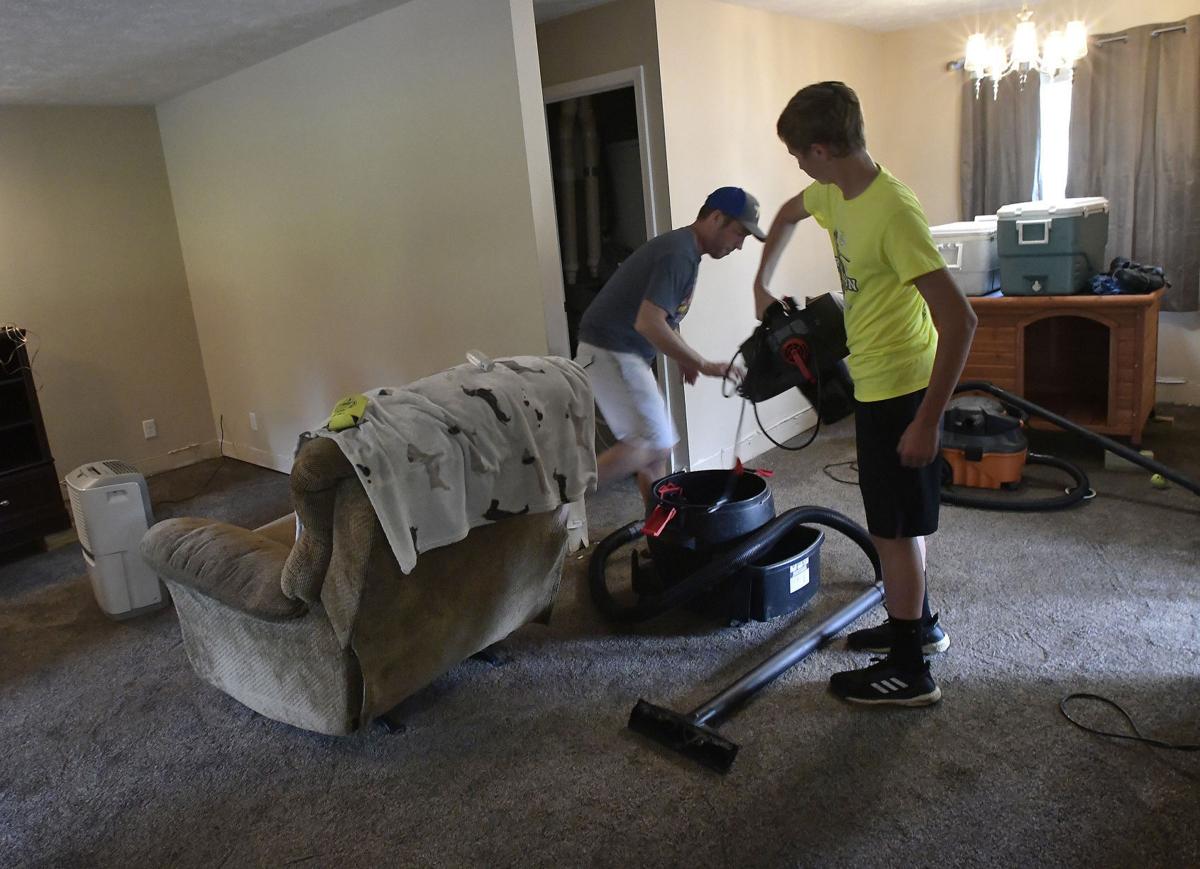 Tony Julian's brother, Mike, and his son, James, help clean up flooding from the Kickapoo Creek in Downs on June 26. 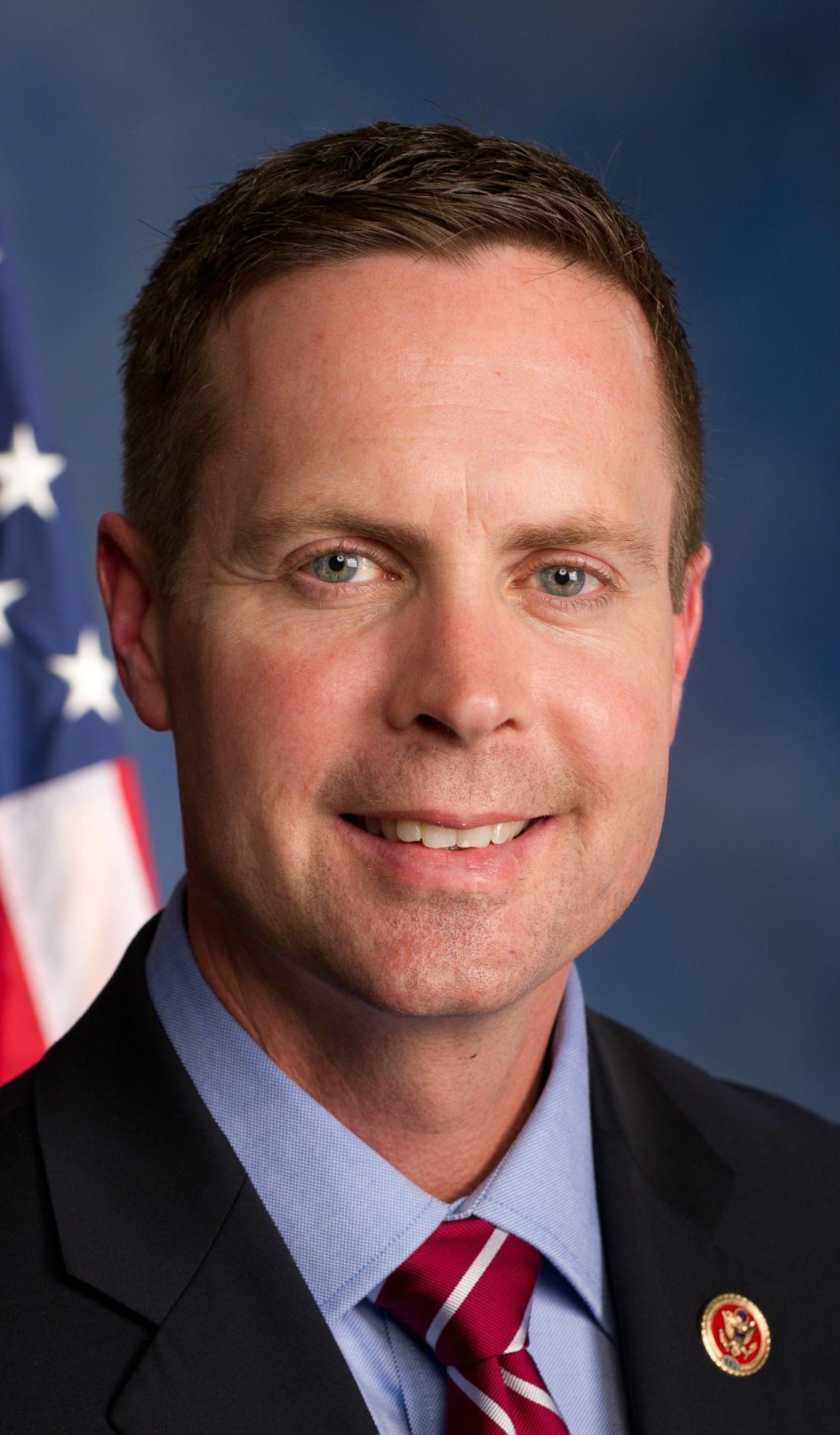