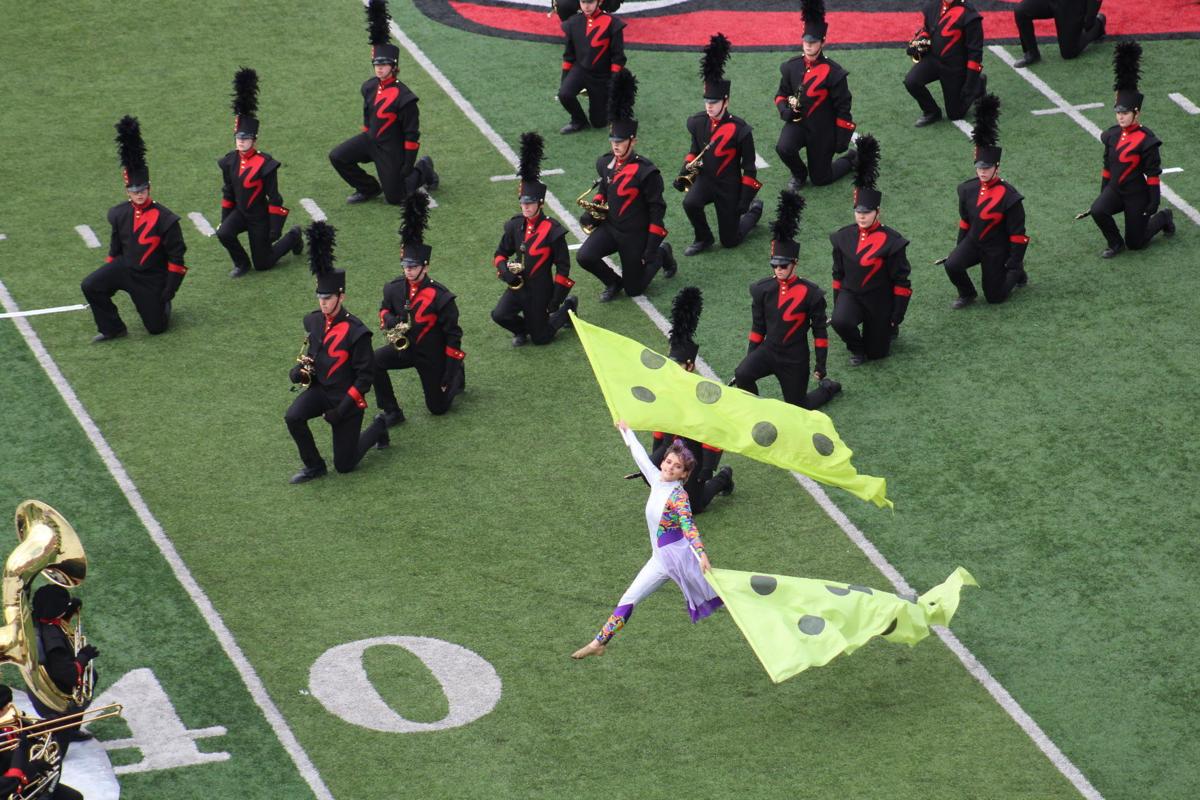 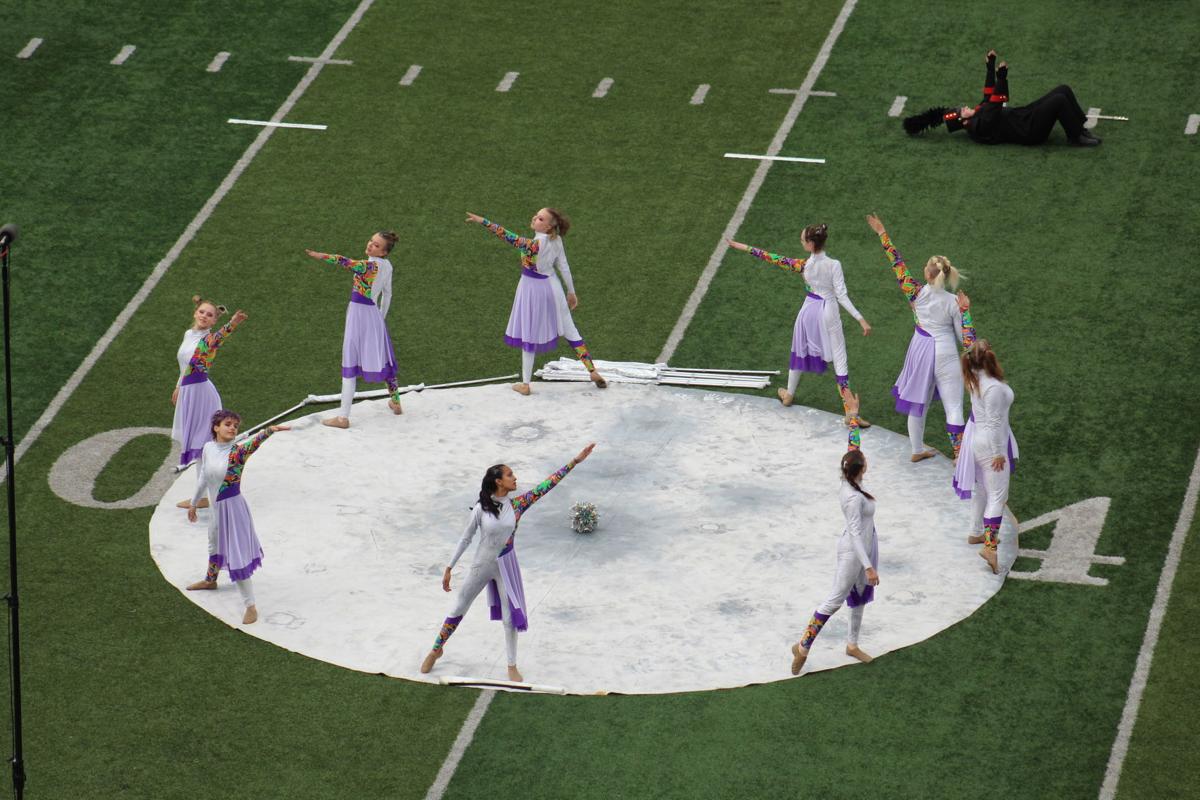 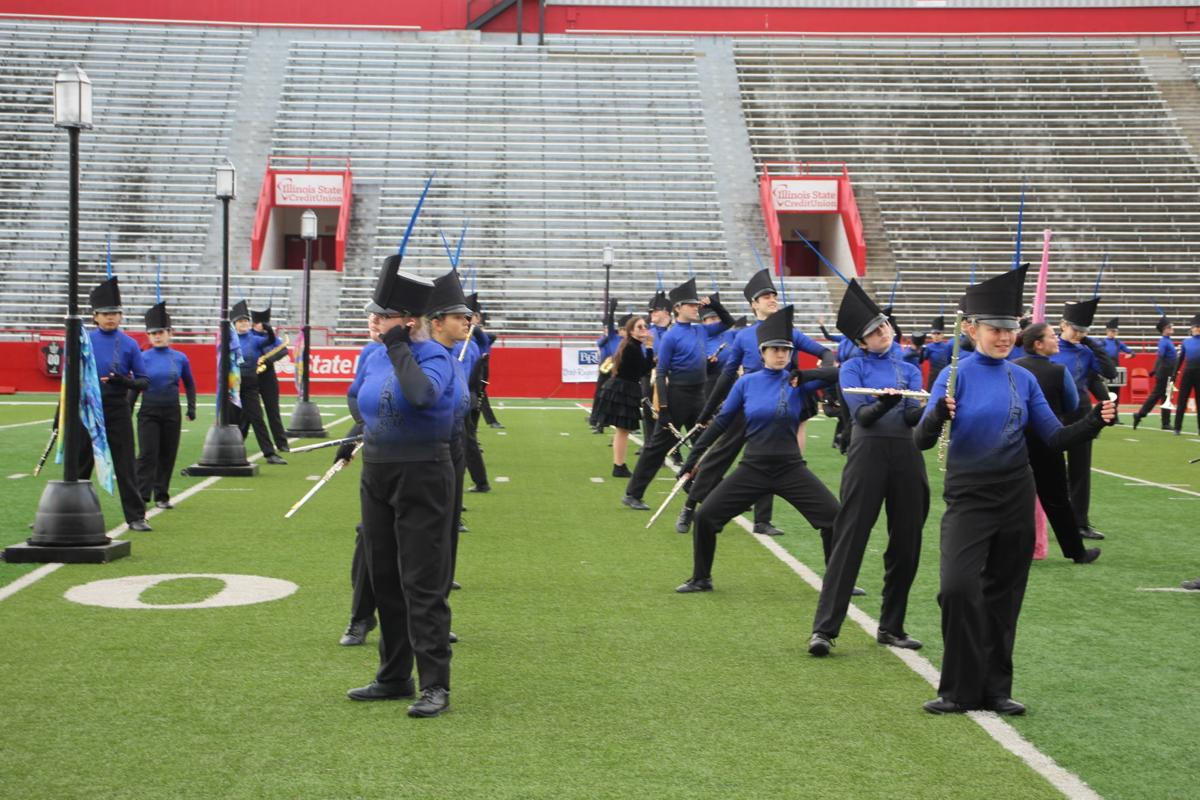 NORMAL — It’s a contest that’s 50 years in the making.

Thousands of students and families from across the state came to Hancock Stadium on Saturday for the Illinois State Marching Band Championships. The event was first titled "ISU Band Day" in 1971 and it took on its current format in 2014.

The contest calls for 42 high school marching bands to compete for a spot among 15 finalists. Those select few bands returned to the field Saturday evening for their chance to be crowned grand champion.

Some bands were big. Others were small. But the audience still cheered for them all.

After all, this was the pinnacle of the season for the marching students, said Illinois State University Director of Bands Tony Marinello.

There was no competition in 2020, so the director said that made this year even more special.

“The spirits are so high this year, which is fantastic to see,” Marinello said.

Paris High School’s band kicked off the competition at 7:02 a.m. Saturday. The director said he ran onto the field and yelled out his congratulations to the performers for “resurrecting” the competition.

Marinello said students were doing a really great job, and Saturday’s environment was both competitive and supportive.

“Every band gets cheered on, gets clapped for,” he said. “We’re so happy that they’re all here and they get to perform in this amazing stadium.”

Marinello said over 3,000 students performed at the stadium in Normal and close to 7,000 audience members were there. By Saturday afternoon, the east bleachers were at least three-quarters full.

With their show titled "The NEXT Step," BHS’s Marching Raiders played “Phobos” by Darcy James, “Argue’s Secret Society Escape” by Hans Zimmer, and “A Long December” by Counting Crows.

The Normal Marching Band, including students from Normal Community and Normal West high schools, kicked off their show named “Impressions” with the tracks “Rhapsody in Blue” and “An American in Paris,” both written by George Gershwin, and finished with “La Vie en Rose” by Edith Piaf.

Final contest results were not available by press time.

Donald and Stacey Wiggins said they felt very proud of their daughter, Myrissa, who is a drum major for BHS.

Given that both parents are ISU alumni, they said they were impressed seeing the BHS band at Hancock Stadium.

“I loved the enthusiasm,” Donald said, adding that everybody cheered for each other’s bands.

Stan Viets drove from Toluca Saturday to see his grandchild perform with the Illinois Valley Central High School band out of Chillicothe.

“They did fantastic,” he said. “They’re on their way now to Champaign for another competition.

“If they make the finals, they’ll have to come back here.”

Tom Hedden came out to see his son play tuba with the Canton High School band.

“Watching them from day one of band (class) this year till now,” he said,” they’ve improved 1,000%, they get better every time they go out.”

Melvin and Lisa Mullins drove down from South Holland to see their daughter on the color guard with Marian Catholic High School in Chicago Heights.

Melvin said he liked seeing the artistry come together with the music, and Lisa agreed she was impressed by the program.

“Good work ethic, it instills in them to be on time, and their work won't be in vain,” Lisa Mullins said. “It's very long hours, but I think that it will pay off for the future.”

As a former marching band student herself, Gail Staunton of Normal told The Pantagraph she was having a great time hearing the music.

“The big schools are always the loudest and the best,” she said.

She recalled two years back when the John Hersey High School band performed.

What to know about ‘mix-and-match’ COVID-19 vaccine boosters

What does this authorization actually mean right now?

What does the authorization mean for each type of vaccine recipient?

How conclusive is the study the FDA committee is basing their authorization partially on?

How does this authorization affect different age groups?

Is vaccine supply a concern?

Are the boosters a full or half-dose? 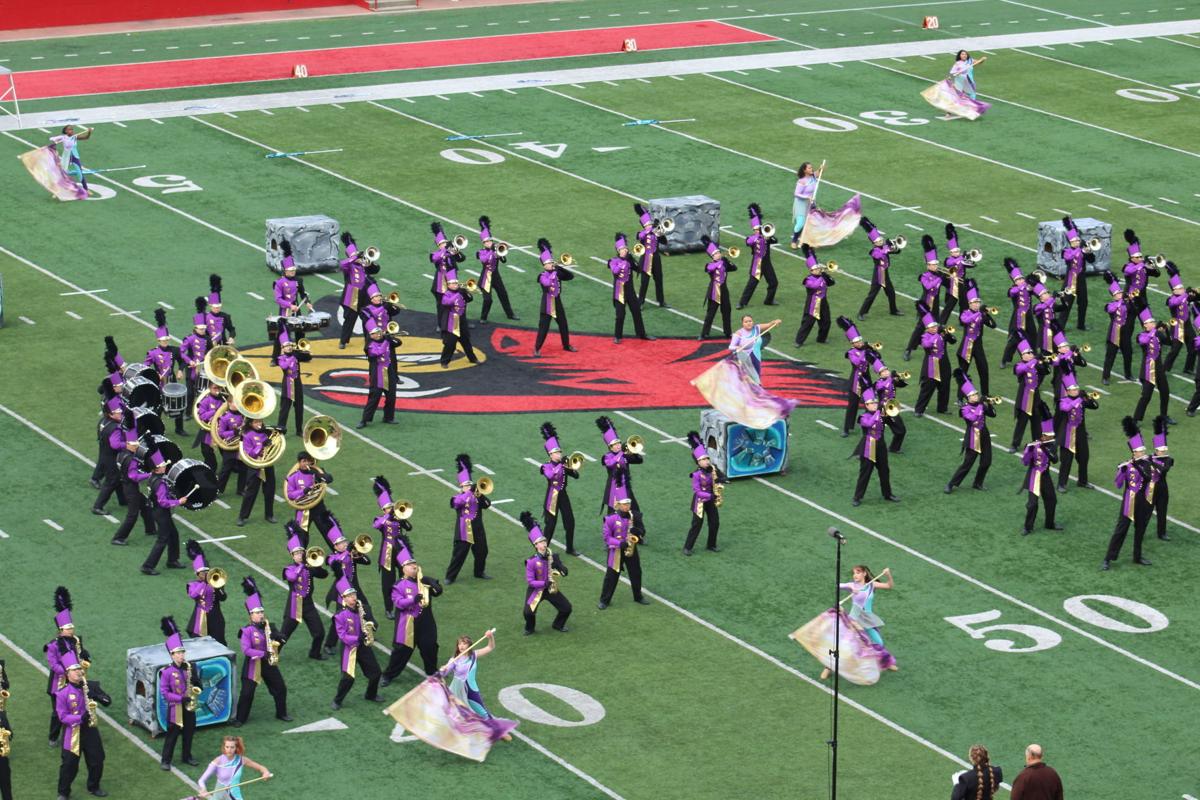 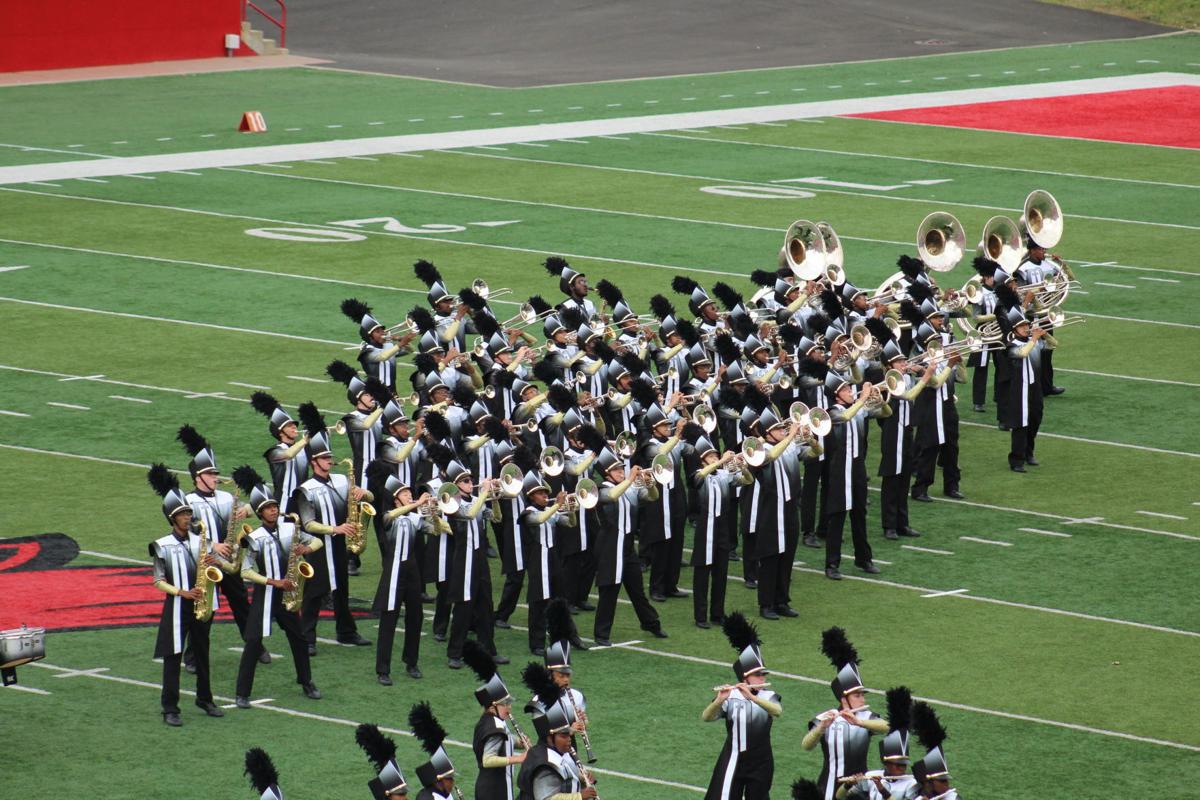 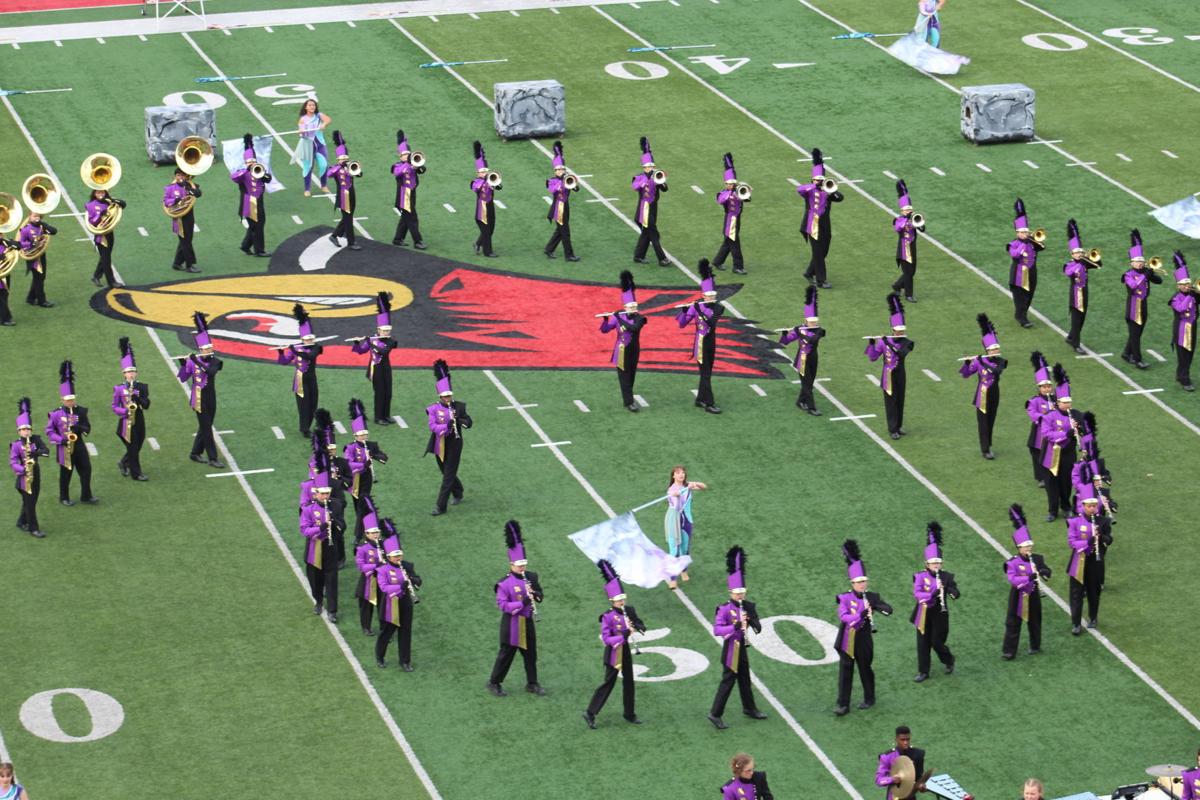 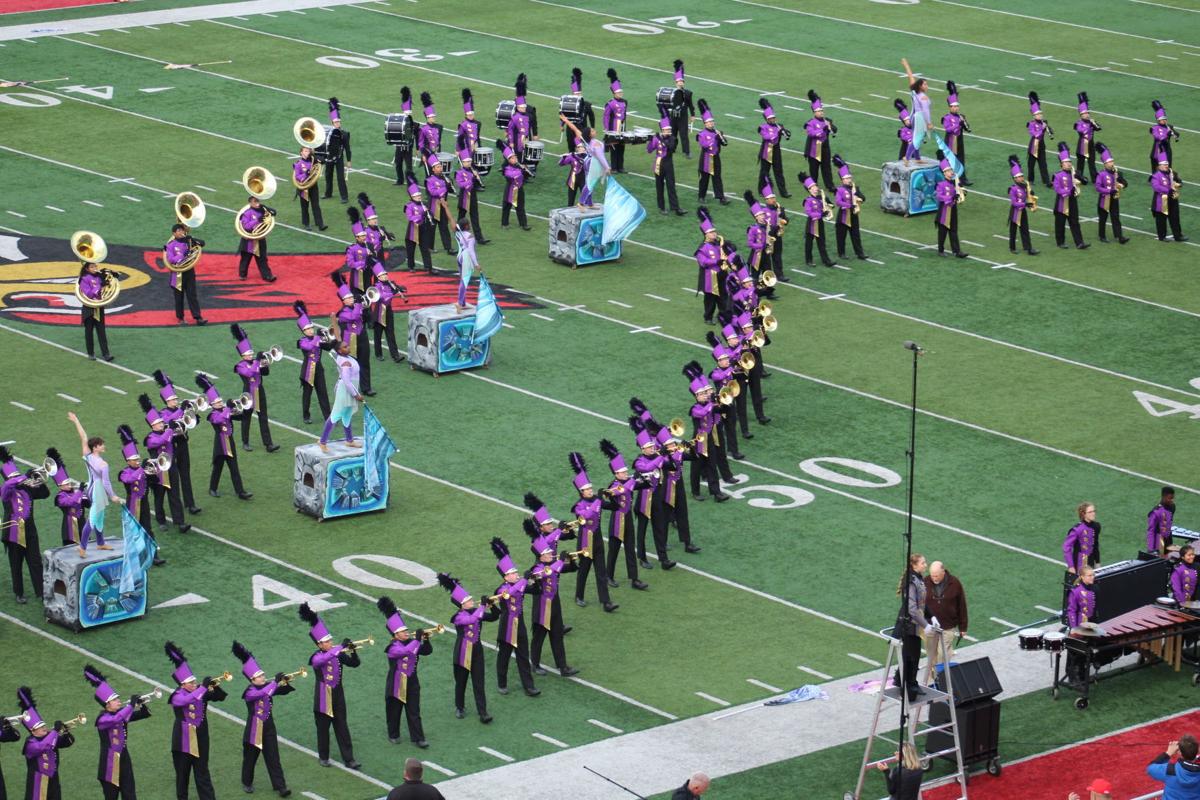 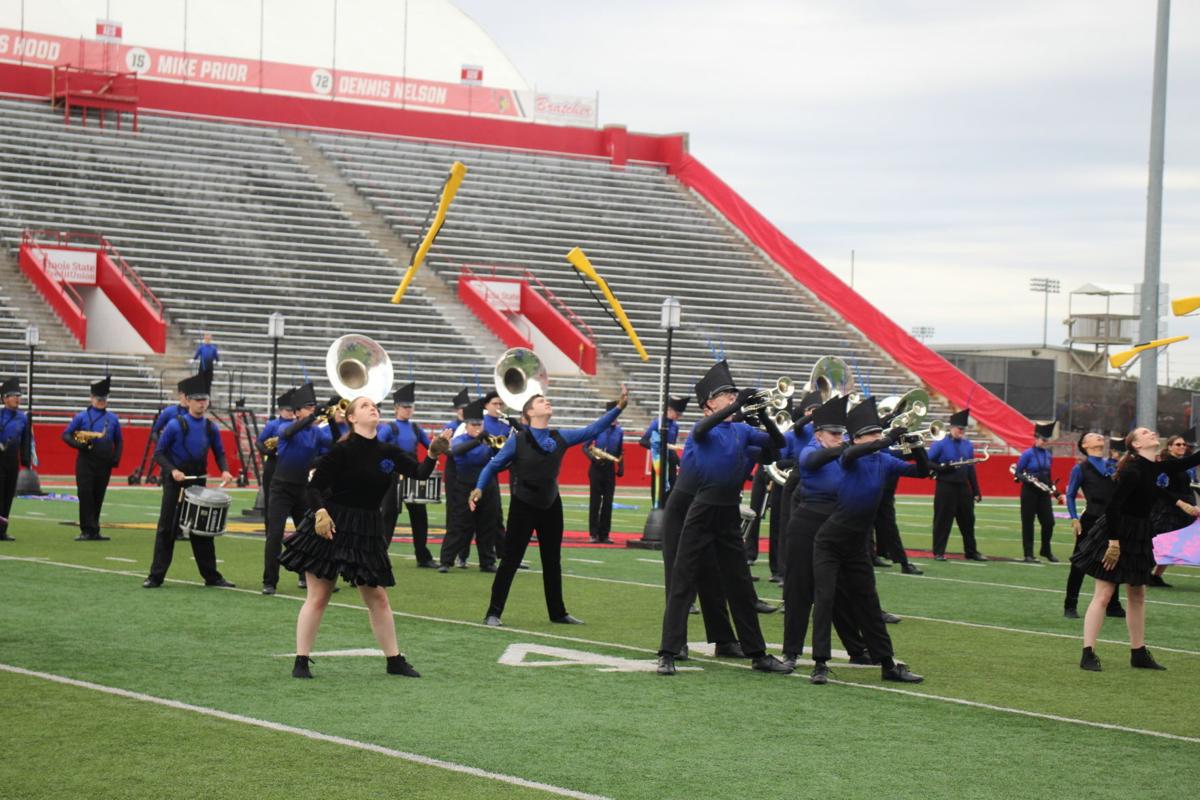 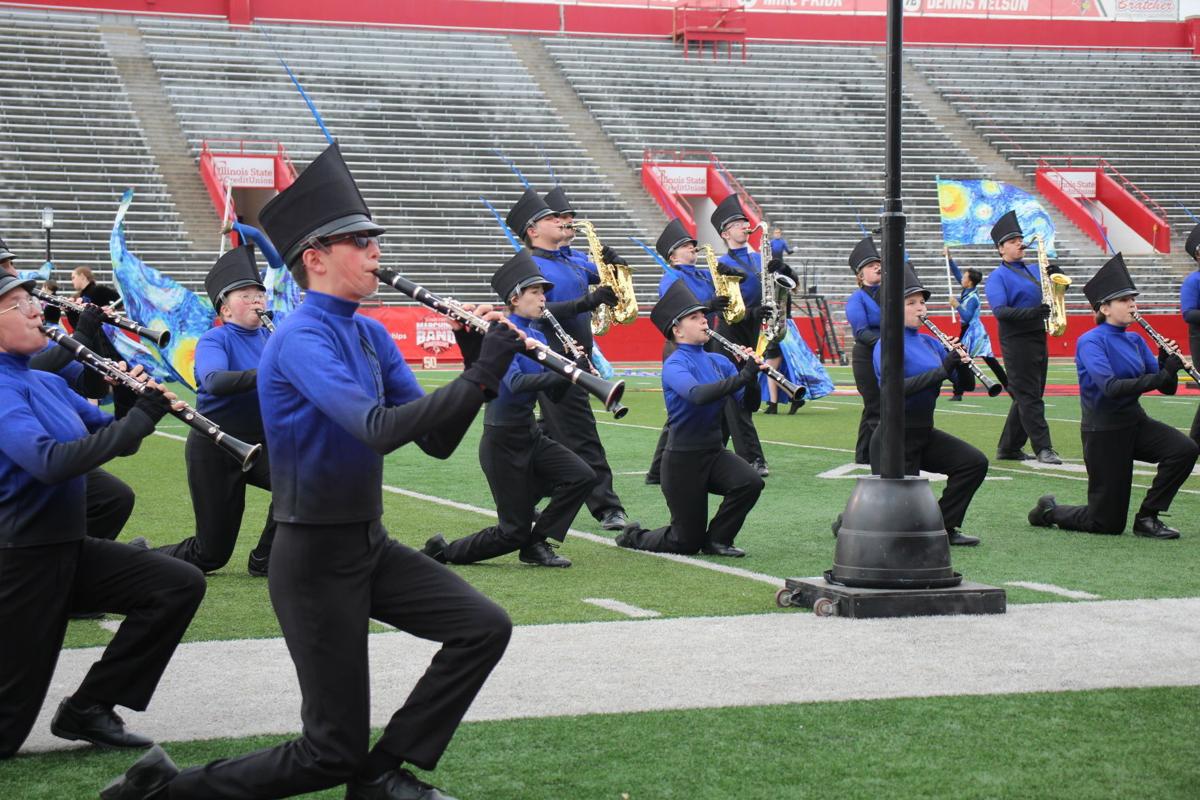