As a protracted and divisive political campaign season draws to a close, America is a nation in which partisan cleavages appear sharper than at any time in recent memory. Political analysts write of the United States as now consisting of two distinct nations, Red America and Blue America, and question if common ground will be achieved again.

The partisan divide here in Illinois is equally striking, intensified by regional tensions and antagonisms. The concept of “One Illinois” often seems an elusive aspiration rather than an achievable goal.

We have no formula that magically ends partisanship in Illinois, quiets the relentless rancor, and forges a coherent state identity and sense of shared destiny. However, we offer a tangible plan to affirm and honor the Prairie State’s best traditions — traditions that include political leaders who are able to hold very different political views while still working together to find common ground.

The Paul Simon Public Policy Institute at Southern Illinois University was founded nearly a quarter century ago by former Sen. Paul Simon, a lifelong Democrat. It is delighted to partner with former Gov. Jim Edgar, a lifelong Republican, to establish an award that illuminates the best traditions of both major parties and underscores the truth that elevated leadership can come from either of these parties or from independents.

The Paul Simon-Jim Edgar Prairie State Statesmanship Award will honor exceptional leadership in Illinois by state and local government officials. It will be presented to leaders — statesmen and stateswomen —who display unusual vision, courage, compassion, civility, effectiveness, and bipartisanship in their work for their communities and Illinois.

When considering a public policy issue, the first question a statesman or stateswoman asks is, “what is in the public interest?” Personal and partisan considerations can follow later — but hopefully much later.

Given our current political climate, it is easy to forget that statesmanship, while unusual, has been a critical feature of Illinois politics and history.

Abraham Lincoln represents the model statesman. Even while dealing with the existential crisis of the Civil War, Lincoln looked to the future and supported initiatives to create land grant universities, complete the transcontinental railroad, and help pioneers settle in the West.

Illinois has been blessed with other statesmen over the decades, including exemplary governors from both parties. Edward Coles prevented Illinois from becoming a slave state in the 1820s. John Altgeld bravely pardoned three men who it seems were wrongly convicted of the 1886 Haymarket bombing. Henry Horner supported tax increases and bond issues to pay for unemployment relief during the Depression. William Stratton helped build the state’s highways and universities in the 1950s and also advocated for civil rights. Richard Ogilvie pushed through Illinois’ first income tax in 1969 and established the state’s Environmental Protection Agency. Statesmanship in Illinois has not occurred only in the governor’s mansion, but also in the halls of the Capitol and in city halls up and down the Prairie State.

We believe it is important to identify and celebrate statesmanship in Illinois. As we consider recipients for the annual Simon-Edgar Award we will examine mayors who craft bold and imaginative plans for their cities and take political gambles to bring their dreams to fruition; city council members who prepare creative and constructive long-term strategies for their communities; and state legislators and constitutional officers who are willing to break from party orthodoxy and political comfort zones to advance solutions to improve the lives of fellow Illinoisans.

The Simon-Edgar Award will shine a spotlight on exceptional leadership that is taking place in our communities. It will serve as a reminder that statesmanship is not only possible in Illinois, but is actually happening and deserves recognition and encouragement. Our fondest hope is that this award will inspire current and future public servants to act in the best traditions of our state.

Jim Edgar was the 38th governor of Illinois. He founded the Edgar Fellows Program at the University of Illinois’ Institute of Government and Public Affairs. John Shaw is the director of the Paul Simon Public Policy Institute at Southern Illinois University in Carbondale and is the author of five books on history and politics.

On November 19 of last year, the number of Illinois House Democrats who had publicly stated they would not vote to reelect Speaker Michael Mad…

Another View: Ethics bill: A feel-good measure with some benefits

This editorial was published in Bloomington Pantagraph.

Sen. Maria Cantwell (D-Wash.) made news earlier this month when she announced she was seeking $2.3 billion in tax credits and grants for local…

Opinion | Rich Miller: What you see from Welch is what you get

I interviewed both House Speaker Chris Welch and Gov. J.B. Pritzker last week, so I thought I’d tell you about one of the overlaps.

This editorial was published in Bloomington Pantagraph.

Family traditions are meaningful to me. The older I get the more important it is to preserve these annual happenings in hope that they will be…

Eds: This story was supplied by The Conversation for AP customers. The Associated Press does not guarantee the content. 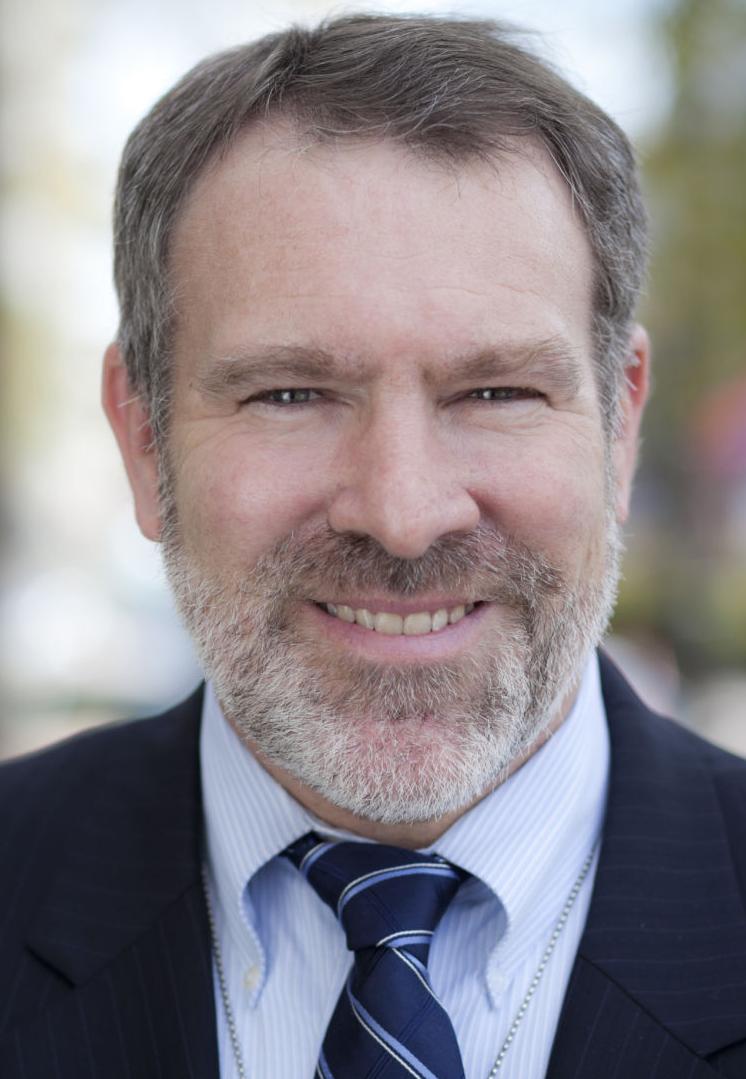 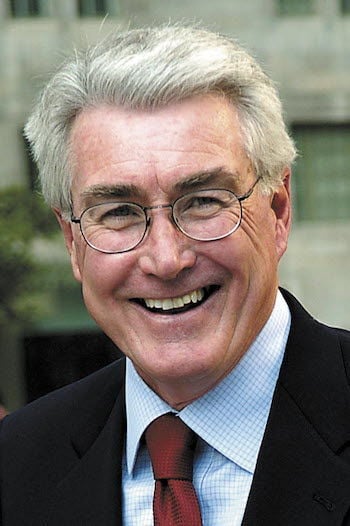