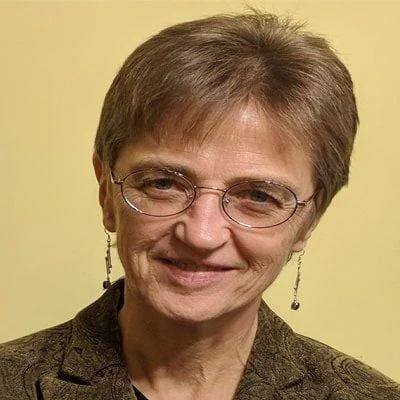 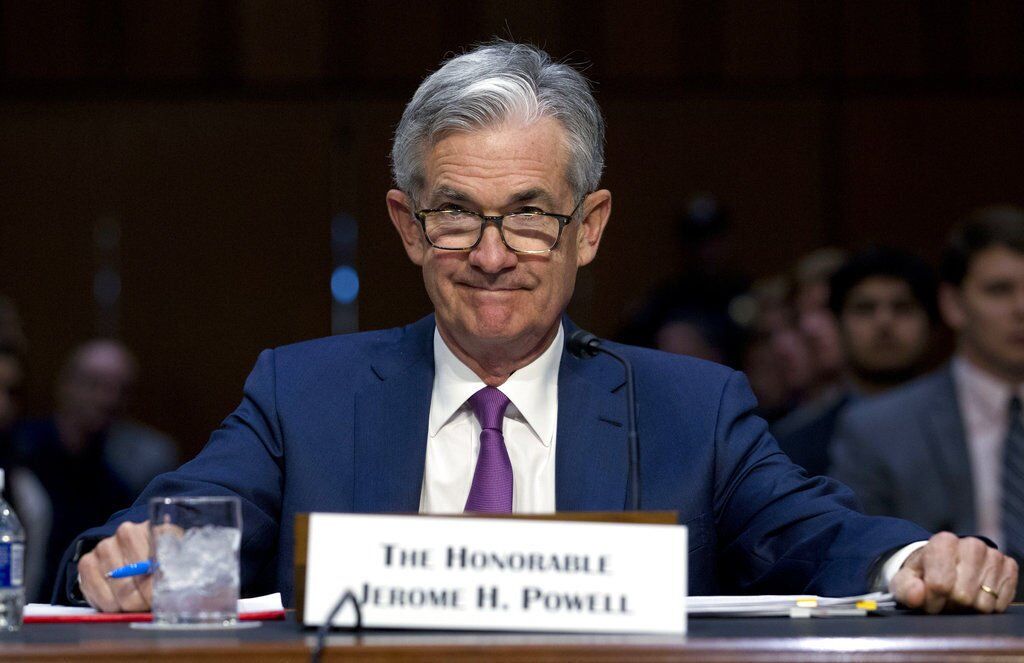 FILE- In this July 17, 2018, file photo Federal Reserve Board Chair Jerome Powell testifies before the Senate Committee on Banking, Housing, and Urban Affairs on "The Semiannual Monetary Policy Report to the Congress," at Capitol Hill in Washington. On Wednesday, Sept. 26, the Federal Reserve issues its latest policy statement and updates its interest-rate and economic projections before Powell holds a news conference. (AP Photo/Jose Luis Magana, FIle)

A looming deadline threatens Social Security checks, the solvency of the U.S. government, and the stability of the global economy that we engineered post-WWII to revolve around the U.S. dollar: The US “debt ceiling” was reached on August 1, 2021, and needs to be raised yet again by Congress before the “extraordinary measures” the Treasury is using to temporarily manage debt near the ceiling are exhausted in early 2022.

Raising the "debt ceiling" is a recurring charade, necessary but only because Congress ignores that it has the Constitutional authority to take back the power to create our money from the commercial banks to which Congress ceded this most fundamental sovereign power when it passed the Federal Reserve Act in 1913. In this time of escalating public and private debt, inequity, infrastructure needs, resource depletion, climate change, societal divisions and violence, Congress has the responsibility now more than ever to take back this power.

Some think the “debt ceiling” limits public spending. But the Government Accountability Office (GAO) explains, “The debt ceiling does not control the amount of debt. Instead, it is an after-the-fact measure that restricts the Treasury’s ability to borrow to finance the decisions already enacted by Congress and the President” over the preceding three decades. As of December 17, 2021, the Treasury reports the federal debt was $29.2 trillion. This is up from $16 trillion in 2012. As long as Congress fails to take back the “money power” from commercial banks, which create it as credit whenever we the people and our companies and government agree to pay them that amount over time plus interest (and fees), the public debt will escalate.

We all know it is bad business to incur obligations we cannot afford or will not earn enough to pay back as they come due. But it is far worse for our government to borrow from those to whom it gave the monetary prerogative that Constitutionally belongs solely to it, and from their wealthy shareholders. Nevertheless, doing so is business-as-usual in the modern economy. And it makes debtors out of all but the 1% and their associates.

Constitutionally, our federal government does have a choice. It could pass monetary reform legislation and issue all US money debt-free in amounts limited only by the productive labor and resources available in our economy to support the circulation of goods and services at stable prices over time.

The “debt ceiling" is an annoyance, but it is also a reminder of our now-108-year-old Federal Reserve System that requires the US government to obtain every dollar it spends either from taxing us or from borrowing it from those to whom it ceded its money creation powers, and from their beneficiaries. It doesn’t have to be this way; it just is. And as long as we passively consent to it, it will stay this way.

We in the Alliance For Just Money call all U.S. citizens and local and state lawmakers to learn about monetary critique and reform and to demand that Congress supersede the Federal Reserve Act through updating and passing the 2011-2012 National Emergency Employment Defense (the NEED Act, H.R. 2990) in order to create a stable, publicly accountable, sovereign just money system.

Then, instead of raising or, as Treasury Secretary Yellen, the GAO, and some lawmakers are now calling for, eliminating the debt ceiling entirely – either way saddling our grandchildren and theirs in perpetuity with the debts of their foreparents until the system collapses when there is not enough tax revenue to pay even just the interest on it – we can pay down the public debt as it comes due over 30 years’ time, eliminating it once and for all ever after.

In so doing, all private citizens and companies will also become less and less saddled with debt because, instead of using privately-created interest-bearing credit as our de facto legal tender, we will be using perpetually circulating full-fledged money – a public asset – as our means of exchange. We will also eliminate the ecologically unsustainable and unethical growth imperative that drives us and our economy today. Learn more and sign our petition for Just Money reform at www.monetaryalliance.org.

Lucille Eckrich is a board member of the Alliance For Just Money, Inc., and an emeritus Associate Professor of Education at Illinois State University

Bob Lang and Chris Versace discuss what Jerome Powell's renomination as the Federal Reserve chair means for the markets on Monday, Nov. 22.

5 reasons no one goes to the bank anymore

FILE- In this July 17, 2018, file photo Federal Reserve Board Chair Jerome Powell testifies before the Senate Committee on Banking, Housing, and Urban Affairs on "The Semiannual Monetary Policy Report to the Congress," at Capitol Hill in Washington. On Wednesday, Sept. 26, the Federal Reserve issues its latest policy statement and updates its interest-rate and economic projections before Powell holds a news conference. (AP Photo/Jose Luis Magana, FIle)